All the French Dating Rules you Should Know

Dating a French guy or girl is the perfect way to brush up your language skills and get to know the country, but it comes with some specific rules if you want it to work.

It’s very common for the French to refer to you as their girlfriend or boyfriend when you’re only one or two dates in. This doesn’t mean what it means in other cultures, that you’re locked in. They can give up the moniker just as easily. They can also say they love you very quickly, meaning that they think you’re great, rather than wanting to spend the rest of their life with you. And the language is great for this too. “Je t’aime” means I love you, but “Je t’aime bien” means I kind of like you. So if you do find yourself saying it too early, and you get confronted with a look of shock, just quickly add the “bien” and all will be fine. Expect public displays of affection (PDAs) too. 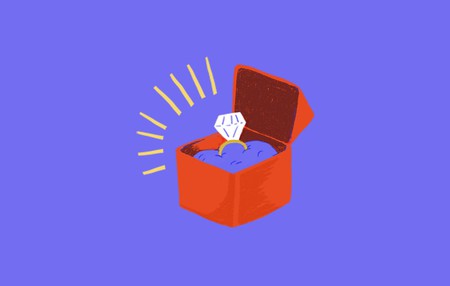 Do expect them to keep in touch with their exes

French Millennials (and often older) don’t generally have a problem remaining in contact with their exes. Whether it’s on Facebook or other social media, exes aren’t hidden. The French tend to be very straightforward about past relationships (they’re “past” for a reason, right?). You can expect to meet them when you’re out, speak on the phone or maybe even befriend them.

Do lose your inhibitions in the bedroom

French men and women have a reputation to protect about being sexually liberal and not at all uptight. Blogger Amanda Cox, says that “sex is something of a national sport for French men”. 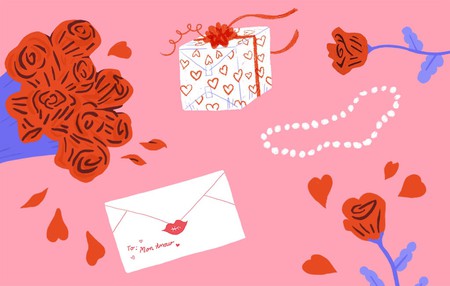 Do expect some interesting language barriers

English might be the number one spoken language in the world (after Mandarin) but that doesn’t mean every French guy will be perfect. They’ll always be some communication issues, partly because of the words/tenses and partly because things are just communicated differently. That said, it’s the most amount of fun to learn the idiosyncrasies of the French through how and what they choose to communicate. You’ll also love teaching each other wonderful words and expressions, like “dodgy” and “oh, la vache” (literally, “it’s a cow” but it means, “oh my god”).

Don’t overdo the makeup but do dress to impress

The French, in general, have a very clear idea of what their sense of style is (it’s one way that the style stereotypes tend to be true). Expect them to get more involved in your dress sense and shopping (you might be trailing them around the shops, looking for clothes for you). He’s certainly more likely to comment on outfits and have an opinion. On the flip side, men tend not to go for an overly made-up face (preferring nude looks) and understated glamour. 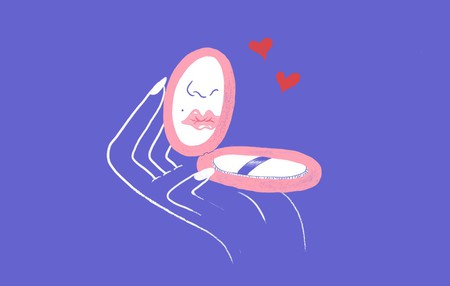