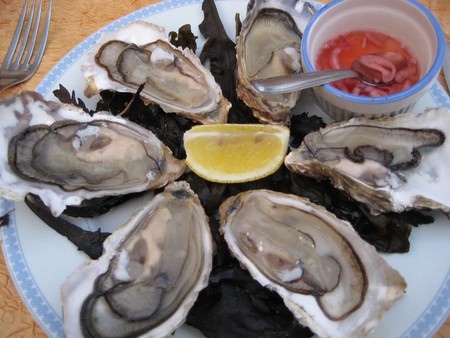 Oysters have always been a well-cherished delicacy in France. But sipping their slimy treats just on special occasions is no longer enough, as one French island now serves them 24/7 from oyster vending machines.

France is the number one consumer and exporter of oysters in Europe, producing a hefty 150,000 tonnes every year. However, the national love of this delicacy has recently reached new heights. 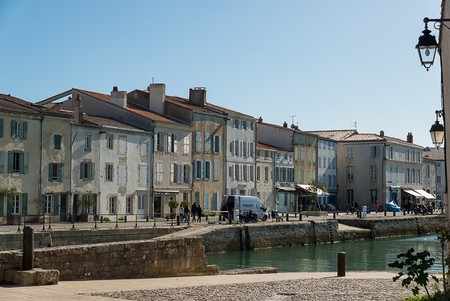 Île de Ré is a beautiful island tucked away off the West Coast of France. It’s known for its salt marshes and stunning beaches, the sweeping dunes of which are dotted with pine trees. This is where France’s first-ever oyster vending machines can be found, an innovative system that offers indulgence at all hours. 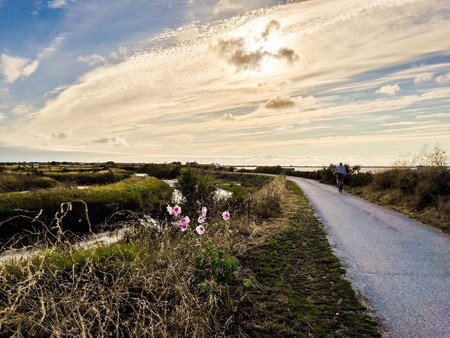 The first self-service oyster machine was launched in April 2017 by Brigitte and Tony Berthelot, who have been oyster farmers on the French island since 1987. They set up the vending machines next to their oyster shop.

“People always arrive when the shop door is closed, which is frustrating for customers and for us”, Tony Berthelot told Ruptly TV. This inconvenience is what inspired the Berthelots to create a market for late-night oyster snacks.

How does an oyster vending machine work?

The oysters in the vending machine are sold in packages of two to five dozen at a cost of €6.90 ($9) per dozen, the same price as in Berthelot’s shop next door. The only difference is that you can shop here 24/7.

Payment is as simple as swiping a credit card, which then opens up the stainless steel locker, but customers can equally pre-order their seafood via text if they prefer. To keep the oysters fresh, the Berthelots refill the machine each morning and the oysters are sold closed.

While oysters are the prime goods on sale, the invention caters to more than just a love of seafood. If you’re feeling peckish, you can bag yourself a whole meal from these machines, as they also dispense pâté and sea asparagus.

Why do the French love oysters so much?

The fondness for oysters in France goes back centuries. Most famously, Louis XIV had oysters delivered fresh daily to the Palace of Versailles and worked his way through six dozen in one sitting. Because of the regal legacy, oysters have always upheld a majestic reputation in French gastronomy.

The French still can’t get enough of them, even to this day, particularly at special occasions and during festive holidays – half of all oysters eaten in France are consumed between Christmas and New Year.

These salty fruits de mer are also associated with wisdom in French culture after famous French philosophers like Diderot and Voltaire ate them for inspiration and Napoléon Bonaparte savoured them before going into battle.