A Man has Sued the French Government over France.com 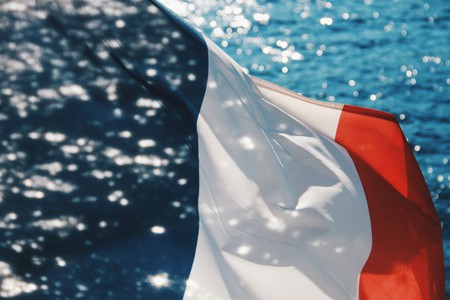 A man is suing the country France | © Cecile Hournau / Unsplash

A man is suing France after it seized a website, called France.com, that he has legally held since the 1990s. It’s a case that will have big ramifications for cyber trademark law in different countries. It involves several key players, including Harvard Law School, the French government, and a Franco-American man fighting to keep his business’ reputation.

Frenchman Jean-Noël Frydman bought the website in the mid-1990s

Jean-Noël Frydman lives in America but is French-born – he is a dual national. According to the technology publication ars technica.com, in the mid-1990s, he bought the domain name France.com from the website company Web.com. He was hoping to start a business that would straddle the Atlantic and sell to Americans and French. He began what he called a “digital kiosk” for people that lived in the US but were Francophiles or Francophones. 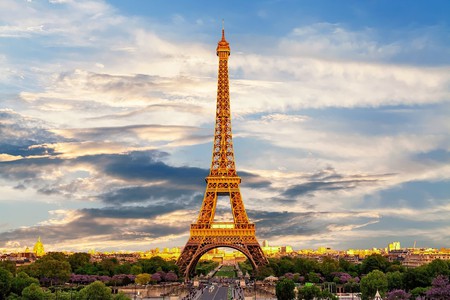 France.com has been actively used by Frydman for the past 20 years |  © Public domain / Pixabay

He has built up a business over the past 20 years…

The New York Times reported that Frydman worked hard over the past two decades to build his business into a thriving entity. He sold tours from America to key tourist destinations like Burgundy, Paris and the French Riviera.

Overnight, everything he had worked so hard to create vanished immediately. He woke up to discover that the web company had handed over his domain name to France, the country, and he was no longer allowed to use it. Since 2015, the country had been trying to seize the name from him, saying that it defied trademark rules and that France.com should belong to the country and not a private business. The situation was made worse by the fact that Frydman had previously worked hard with all the French agencies to build up his business. Prior to 2015, he had the full blessing of the Consulate General in Los Angeles and the Ministry of Foreign Affairs. In the early days, the New York Times reported that the website was version 1.0, very basic in nature. Over the years, Frydman refined the site, making it more sophisticated and building up a good reputation and a faithful clientele. 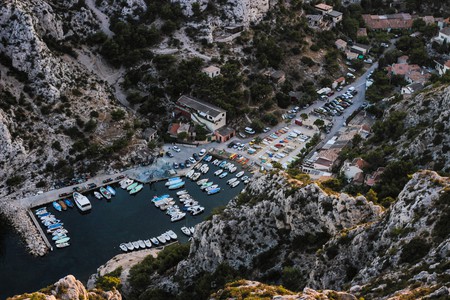 Frydman sold trips to the south of France, like the Calanques near Marseille |  © Adam Dore / Unsplash

Frydman asked Harvard to get involved and help him win his legal battle that seemed to be mounting. For the past two years, France pursued the domain name and in 2017, the Paris Court of Appeals decreed that france.com was violating trademark law in France. The government’s lawyers demanded that the domain name be handed over and they wrote to Web.com to do so (which it effectively did in March 2018). As reported, they transferred ownership to the Ministry of Foreign Affairs but they didn’t inform Frydman in advance or offer him anything in compensation. 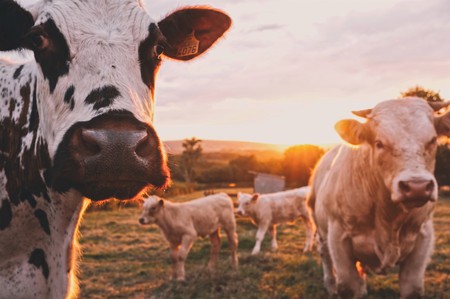 In April 2018, Frydman filed a lawsuit citing France’s Ministry of Foreign Affairs and the French Republic as defendants, as well as himself. He says that he wants to draw attention to the fact that this could happen to other people. He also wants to make sure that people are aware of this before signing with the domain company he used.

The outcome could really impact the internet and how it works

Frydman’s lawyers say it is a landmark case. Mr Krishnamurthy, as quoted in the New York Times said, “the reason why we got involved is that there seemed to be a chance of a significant injustice being done here and one that has really important implications for how the internet works”. Both the domain registrar, Web.com, and France.com are American businesses, so they argue that French ruling doesn’t apply within the United States. No one is sure of the outcome but there will definitely be ramifications either way.