A Guide to the 24 Hours of Le Mans 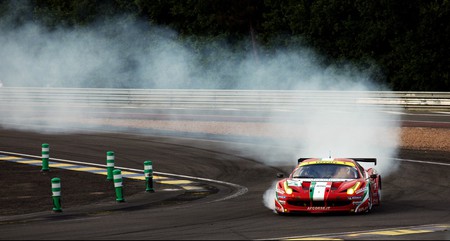 The 24 Hours of Le Mans is the most demanding automobile race in the world. Teams of three drivers battle to complete the most laps of the 8.47-mile Circuit de la Sarthe in one full day. Every June, it attracts hundreds of thousands of motorsport fans to the small town that lends the event its name. If you plan on joining them, follow our guide for maximum enjoyment.

Le Mans has always been about experimentation and pushing the automobile to its limits. The organizers of the inaugural event in 1923, the Automobile Club de l’Ouest, hoped that an endurance race would help them understand which technologies were most beneficial for improving early car models. The Frenchmen André Lagache and René Léonard won with 128 laps and an average speed of 57 mph.

The cars and the course have both changed markedly since then. By the late-1980s, top speeds exceeded 250 mph and chicanes had to be added to ensure the safety of drivers and spectators. Today, drivers reach around 205 mph on the straights.

The Danish driver Tom Kristensen holds the record for race titles with a total of nine victories, six of which were consecutive between 2000 and 2005. 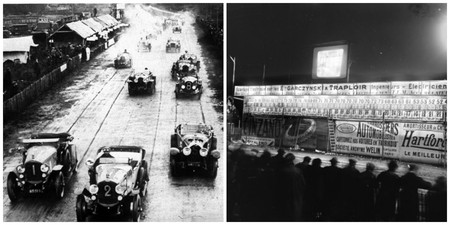 Most people camp at sites around the circuit and there are nine sites that correspond roughly to the major points of interest on the circuit.

Le Mans hasn’t yet embraced glamping so if spending seven nights, or even one, with only a thin layer of canvas between you and the elements doesn’t sound overly appealing, then you can check into the ibis Styles Le Mans Centre Gare or the Novotel Le Mans.

A bus service runs on the weekend of the race from 8:30AM on Saturday to 6:30PM on Sunday. It connects the circuit to the town center and a bus leaves every 10-15 minutes.

The service runs between 5:30AM to 1:00AM and it takes 20 minutes to get from the town center to the circuit. The best stops to hop on are Antres Sud and Guetteloup. A ride costs €1.40.

Free buses and circuit trains run between key points throughout the duration of the race. There are also services on the Wednesday and Thursday afternoons. 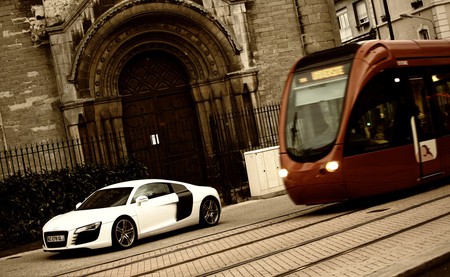 This section of the race complex is well supplied with bars and food stands. The prices are reasonable and the quality of food better than you might expect but the lines do tend to lengthen considerably as race time nears.

If you are camping, you will most likely be barbecuing at some point as well. Cooking your own merguez and burgers is kind of a Le Mans tradition so don’t be shy about giving it a go.

Restaurants and bars in Le Mans

For traditional French cuisine head to La Chamade in the old town and for something a little more modern, try La Villa in the Place de la République or Le Grenier à Sel. L’Endroit is a chilled bar in the town center where you can order in food from the pizzeria across the road. 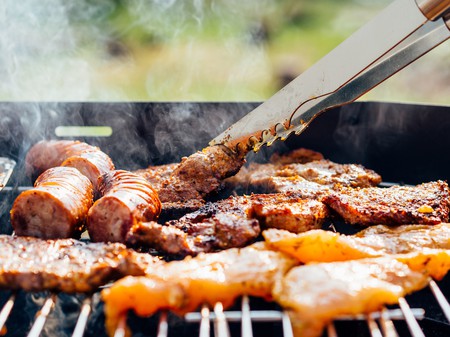 What to do before the race

Given its full name, you’d be forgiven for thinking that Le Mans was just a one-day affair. In fact, the festivities typically last from Sunday to Sunday.

The main autograph session takes place on Tuesday before the hordes descend on the town. While you can spot famous faces from the past and present throughout the week, this is your best chance to grab them for a chat.

The day kicks off with the pit walk that starts at 10AM and finishes at 8PM. The cars and garages remain behind barriers but you won’t get any closer to them than this.

The next event is the Parade des Pilotes which takes place between 5:30PM and 7:30PM. The drivers are paraded through the town center in vintage open-top cars amid marching bands and flag-waving cheerleaders. More than 100,000 people line the streets so it’s best to arrive on foot and not be too precious about personal space. 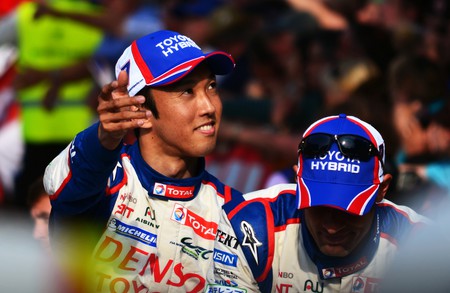 After the parade, most people head to the bars. Most of the time, the antics (cheering crowds and revving engines) remain totally harmless but be sure to keep your wits about you, especially if you’re traveling alone.

From the top of the big wheel, you get an amazing view of the town, the circuit, and the surrounding campsites. There are also now two funfairs where you can unburden yourself of spare change. There are also live music events behind the main grandstand for three nights prior to the race. 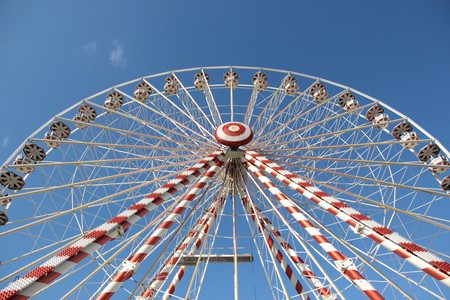 Where to see the action

You don’t need to have a weekend pass for the grandstand to enjoy the race. In fact, even if you have a ticketed seat, it’s best to move around and see the race from different perspectives.

For the first and last minutes of the race, the stone steps in front of the grandstand will be mobbed. It’s also the point of entry to the circuit for viewing the trophy ceremony. However, during the race, this area offers free seating.

The large grassy slopes here provide a good view of the track and there is now a large screen on which you can watch the action going on elsewhere.

The 90-degree right-hand turn guarantees amazing driving action so make a point of getting over here at some point. The bus transfer is your best bet for transportation.

This is the drivers’ favorite part of the circuit because the sweeping curves require expert precision of speed and handling. The public viewing area is accessed through the Beausejour campsite. 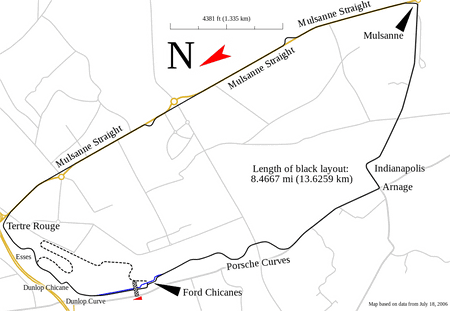 What else to look out for

If you are a fan of the event, the chances are that you’re already familiar the broadcasts on 91.2 FM. Nevertheless, there’s something thrilling about tuning in and knowing just how close you are to the action.

Located at the north entrance, the museum houses amazing classic cars and memorabilia from past events. The gift shop is also a great place to pick up a souvenir. 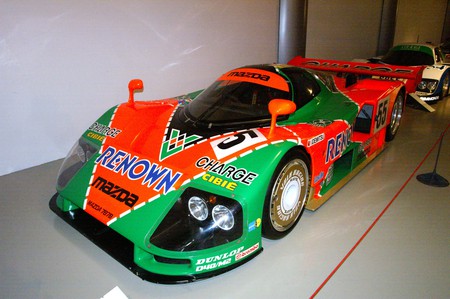 Head to the Place Saint-Nicolas to see the handprint plaques of past winners and the monuments erected to the most legendary drivers. It’s usually quiet except during the parade.

Each event is accompanied by 10 different designs of plastic beer glasses, just in case you needed any extra encouragement to get those drinks down you.

This might seem like a bit of a misty-eyed pursuit to recommend on the side of all the high-octane racing but there is an enormous sense of satisfaction to be had from watching the sun come up on the final day of a week-long event. 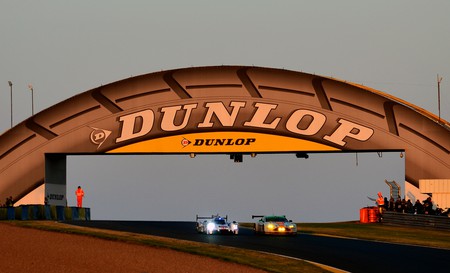