A Guide to Sailing in and Around France 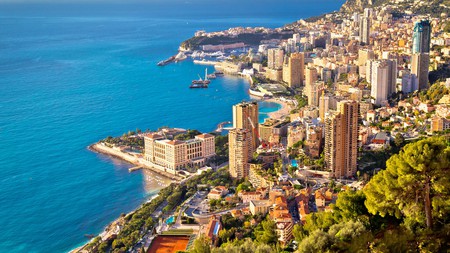 France is by far one of the world’s great sailing destinations. With more than 3,200km (2,000mi) of coastline, it is also one of great contrast – from the rugged beauty and consistent winds of the Atlantic Ocean to the warm colours and turquoise waters of the Mediterranean Sea, where brightly coloured fishing boats moor alongside modern superyachts. The French Riviera has long been a leading maritime centre, which means that along with postcard-pretty scenery, the region is well set up with sailing infrastructure. Here are some top tips to making the most of a sailing adventure in France – with the warmer climbs of the south being the main focus, of course.

Get to know the ocean and coastline around France when you sail for a day with SamBoat vessel hire.

What to see and do in France

If you’re looking for some real gems to explore on the southern French coast, point your compass in the direction of Les Iles de Lérins. Located just half a mile off the coast of Cannes, these islands serve as an untouched pocket of natural beauty, where it’s possible to escape the crowds along a pine-scented promenade even during the high season months of July and August. On Ile Saint-Honorat – the smaller of the two islands – a community of monks have been making wine since the Middle Ages.

Moving along the coast to Monaco, you can sample another taste of the Côte d’Azur at La Distillerie de Monaco – a boutique distillery transforming the bitter oranges that grow on the principality’s streets into an array of “Made in Monaco” spirits, including an orange liqueur and gin. You may even spot some of the tipples while perusing menus in Saint-Tropez. This sleepy fishing village made famous by Brigitte Bardot remains a Riviera must-see. Just outside the Gulf of Saint-Tropez, Pampelonne Beach is considered one of the best in the region with crystal-clear waters and quiet sands. 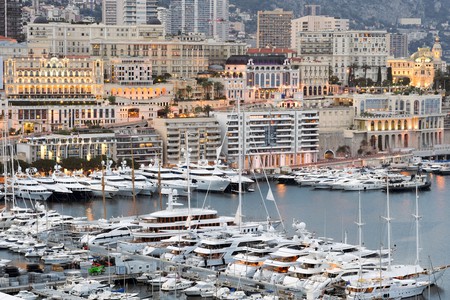 Serving as a harbour since pre-Roman times, Port Vauban in Antibes (VHF Channel 9) has the capacity to welcome 1,650 yachts up to 170m (557ft) in length. Today, the marina prides itself as being the “Capital of yachting in the Mediterranean” and its great spread of amenities – from modern shower rooms to marina stores and bicycle rentals – is another lure for sailors.

Further along the coast to the east, the deep harbour of Villefranche-sur-Mer is framed by two leafy peninsulas and a cascade of pastel-coloured buildings at the water’s edge. Explore the medieval citadel that flanks the old town or have a sundown aperitif at a waterfront café. Closer to Saint-Tropez, the sandy beaches of Porquerolles island are lapped by Caribbean-esque waters. 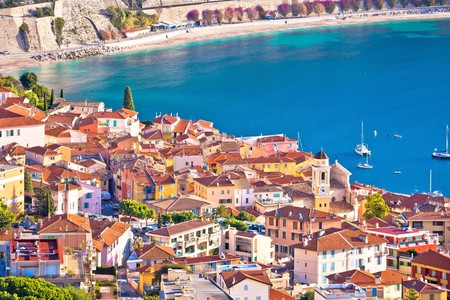 Where to eat and drink in France

Southern French food is full of flavour, with an array of local produce on offer from fresh fish to rich olive oil. It’s a sunny cuisine that pairs perfectly with a glass of pale pink rosé from vineyards around Saint-Tropez. Typical dishes to discover include socca, a thin chickpea pancake cooked in a woodfire oven, pissaladière, focaccia topped with caramelized onions and anchovies, les petits farcis niçois, stuffed vegetables and pan bagnat, a sandwich stuffed with a traditional salad niçoise.

Just behind the port in Nice, Chez Pipo serves up the best socca in the city. If you’re after somewhere a little more swanky, Restaurant Jan – on the same street and headed up by ex-superyacht chef Jan Hendrik, – offers up Michelin-star dining in a beautiful setting. 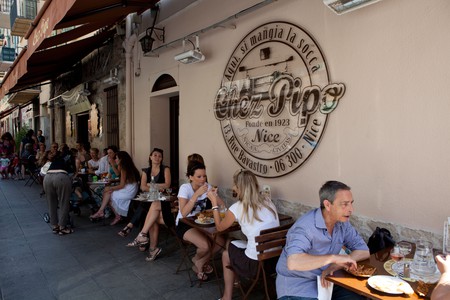 Set sail from Cannes on a two-cabin 12m (39ft) catamaran or rub shoulders with the jet-set crowd on an eight-berth 24m (78ft) superyacht in Antibes. SamBoat offers an extensive selection of motor and sailing yachts for charter from the main ports of the French Riviera, including easy-to-master bareboats for day trips and skippered vessels for longer adventures. Sail the Southern coast’s most glamorous ports with French Riviera and Côte d’Azur skippered and bareboat charters, and their Sun Loft 47 monocat yacht sleeping 12, all bookable with Dream Yacht Charters. 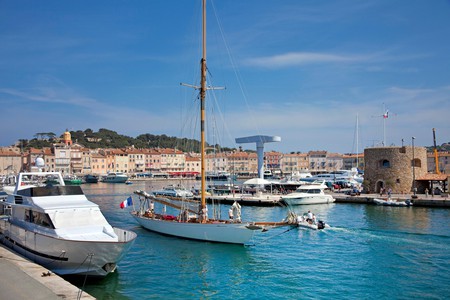 Where to get groceries in France

On the French Riviera, you’ll find at least one supermarket within walking distance of major ports – in Cannes and Antibes, it’s Carrefour City, in Nice it’s Intermarché and in Monaco, it’s Casino. Daily markets – such as Le Marché Forville in Cannes and Le Marché de la Condamine in Monaco – are a great option to stock up on fresh, seasonal produce, as well. For an extended selection, Carrefour Antibes and Carrefour Nice Lingostière are two of the region’s biggest hypermarkets, but both are located on the edge of town so a taxi service is best. 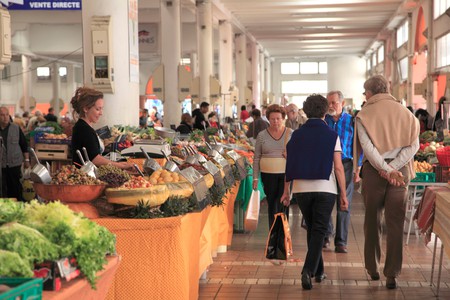 Autumn is the season for sailing events, with a busy calendar that includes two regattas that showcase the power and performance of sailing yachts: the Cannes Royal Regattas in September and Les Voiles de Saint-Tropez in October. Also in September, the Cannes Yachting Festival and Monaco Yacht Show debut new models from boatbuilders around the globe. 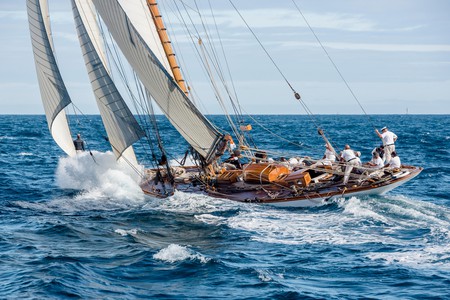 Climate and weather in France

Hot summers and warm shoulder seasons mean the best months for sailing along the French Mediterranean coast are between May and September. During the high season – July and August – you can look forward to long, sunny days and gentle winds but with this consistent weather, comes crowded ports and increased anchorage fees. Mild winters mean it is possible to sail all year round although the Mistral, a strong and cold North Westerly wind – which comes from the Rhône Valley – is more common in the colder months and can bring winds in excess of 65kmh (40mph). 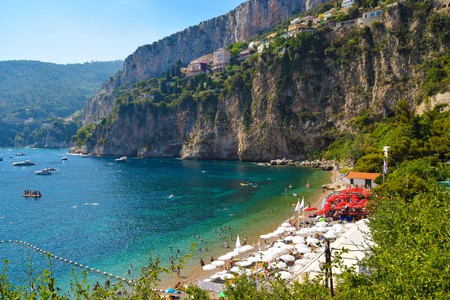 How to get to France

With more than 30 international airports in France, chances are you won’t have too far to travel once you have landed to reach your charter yacht. For the ports of the French Riviera – including Saint-Tropez – Nice Côte d’Azur Airport is the gateway and you’ll find train, bus, tram and taxi options for your onward journey.
Sail the seas surrounding France on a yacht bookable with Dream Yacht Charters.