A Guide to Nice's Carnival, One of the Biggest in the World 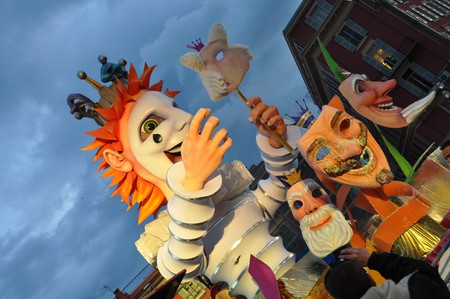 The carnival in Nice is one of the biggest in the world and offers an opportunity to spend time on the streets in a party atmosphere among beautiful architecture and breathtaking sea views. It’s held in February, with Nice providing a few local traditions that add a special touch to what is already a wonderful experience. Here’s our low-down on what to do and where to go during Carnival time.

Carnival is traditionally held the week before lent in Catholic countries (the word carnival derives from the Italian words “carne levare” which literally means “without meat”). Just like the traditional pancake days in the UK (Shrove Tuesday) it offers a chance to eat everything delicious before a period of fasting during lent.

The first record of a carnival in Nice is from 1294 when Charles d’Anjou, a Count from Provence recorded passing several days in Nice in a carnival atmosphere. It was in 1873, however, that the carnival became an official event with an annual committee. 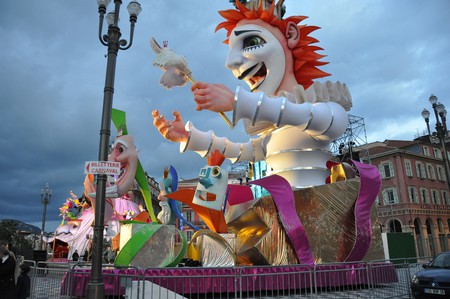 Parades happen almost every day, most of which pass through or end up in the Place Massena. Each year a different theme is chosen, like “The King of Music”. Nice is particularly well-known for its “Bataille des Fleurs” or Battle of the Flowers, where hundreds of flowers are thrown into the crowds by kids on the floats. Each year, approximately 100,000 flowers are thrown. The battles happen about every other day during the two-week festival period. You will need to buy tickets to get close to the parades and to get involved in the Flower Battles. There are also lots of flower parades along the Promenade des Anglais. The main opening and fireworks, however, are free to spectators. 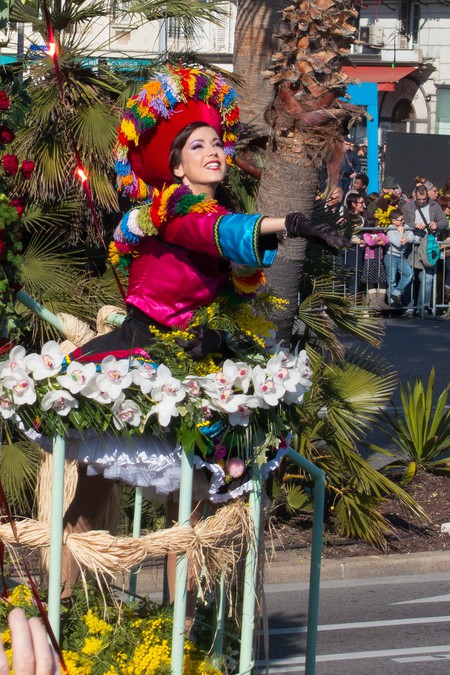 In Nice there are a few special events that have built up over the years. There is a “carnastring” which is a quick dip in the sea (although it can be cold in February), the “carnacourse” where waiters have a race, and a “carnasocca” where people taste a local delicacy, the socca, which is a chickpea pancake. A Carnival Queen is crowned each year (through a voting process) and there is also a “Queernaval” which is the gay parade. Details of times and locations can be found on the main website. 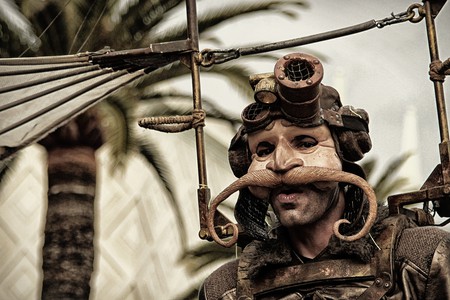 More than a million people arrive in town each year for the carnival so it can be incredibly busy. If you are driving in, remember that the routes close two hours before the start of each parade and parking can be difficult; it might be better to park in nearby towns and get the bus in or use the train (the station is very central). Many hotels have a carnival package where they provide tickets to some of the shows as well as bed and breakfast, which makes things a little less hectic. If you have reduced mobility, there are disabled viewing platforms on the Promenade des Anglais. Also, just like any busy city event, wear comfortable shoes (but fancy dress is encouraged) and watch your valuables. That way, you can join in the fun without the hassle! 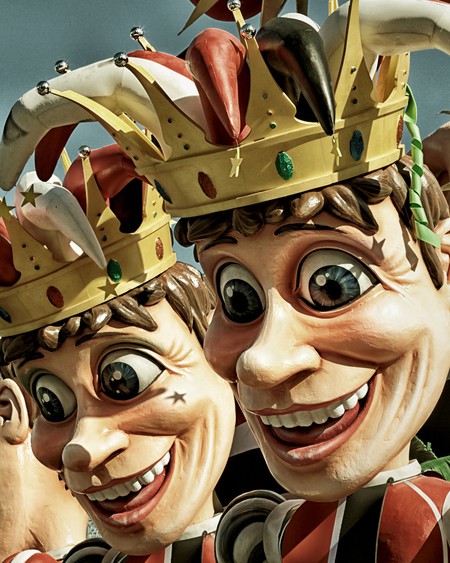