A Guide To Exploring King Arthur's Forest In France 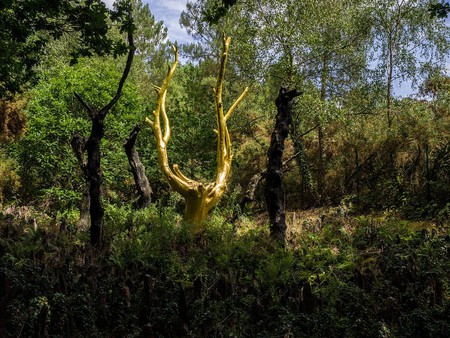 To the west of Rennes in Brittany is the mythical woodland of Brocéliande – today known as Paimpont forest – recognised as the forest of King Arthur. Read our guide to follow in his footsteps and find the discover the very scenes from so many Arthurian legends.

The start of the legend

The first mention of the forest of Brocéliande was in a 1160s poem about the Dukes of Normandy, Breton knights and mystical sites such as the fountain of Barenton, called Roman de Rou. By the mid 13th century, Brocéliande Forest featured commonly in Arthurian tales and still gets represented today in modern fiction, most notably in the 1930s as name inspiration for J.R.R. Tolkien’s fictional Beleriand in Middle-earth. It’s still not clear whether King Arthur himself actually existed as a single person or indeed was a hero of Celtic folklore, and the same can be said for Brocéliande forest. So wrapped in mystery is this woodland that to delve into the alpine world is to really succumb to the legend itself. Read on for where to pinpoint your visit. 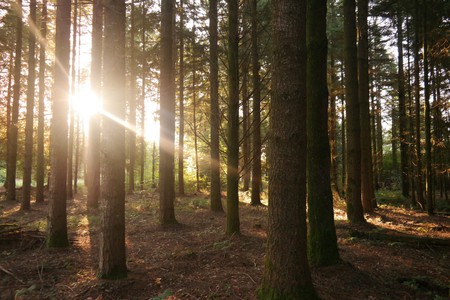 Start your exploring of this mythical area at the Center of Arthurian Imagination of the Château de Comper. From March to October each year, exhibitions, reconstructions and special events are put on to immerse you into the legendary history of King Arthur’s Forest. Visitors can explore the forest with a guide, attend workshops for storytelling, sword fighting and more and browse their very own bookshop with titles centred around the myth. The castle itself is an ancient stronghold, dating back to the 13th century and lies right in the heart of Brocéliande forest. It is said that in the castle’s lake was where the Lady of the Lake once dwelled.

The Valley of No Return and other sites

After the Château de Comper head towards the village of Tréhorenteuc and you’ll come to the Valley of No Return. Walk the nearly 4km of trails of the deep, purple rocks of the valley where the half-sister of King Arthur, fairy princess Morgan le Fay, is said to have eternally banished unfaithful lovers, known as the Rocher des Faux Amants (rock of false lovers).

Finally, visitors will see a golden tree surrounded by five black trees at the entrance to the valley. This piece of art is by sculptor François Davin and it symbolises the rebirth and immortality of the forest, commemorating the great fire that badly hit the forest in 1990. The legendary Fontaine de Barenton is also a place of mysteries. This very old fountain (and seemingly just a mass of simple stones to the eye) is where you can make a wish when the water intermittently bubbles. Somewhat harder to find (though marked on maps from the local tourist offices), this site is worth the exploring. 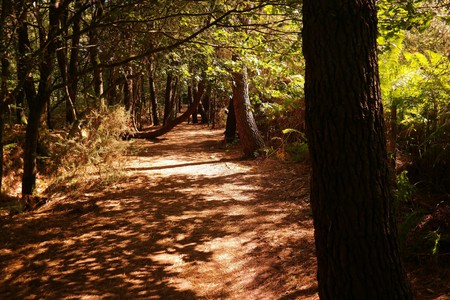