A Brief History of Jazz on the French Riviera 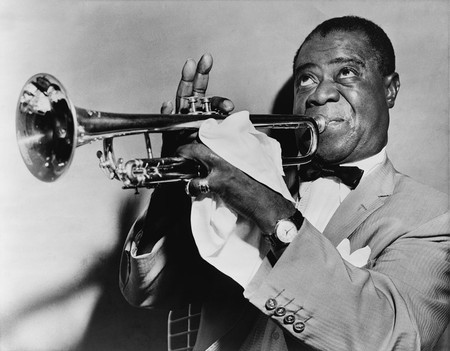 The French Riviera became synonymous with jazz during the first annual jazz festival in Nice in 1948 but the history of jazz in the region began long before that. Here’s a brief history of jazz on the Riviera and why it continues today to play a big part in the local cultural landscape.

The introduction of jazz to France

African-American soldiers introduced jazz to the French when they were stationed in France during World War I but it was really in the 1920s when the music took hold. It was F Scott Fitzgerald who called the 1920s, the “jazz age”. Both in the US and in France, its lively sound became a perfect antidote in the years that followed the war; it was a way to purge the horrible memories that lingered after the war had finished.

Jazz and the French Riviera in the 1920s

It was a flamboyant time, when the world was coming to terms with the disaster of World War I and jazz perfectly fitted the mood. During the 1920s, many American artists, writers and musicians (among other nationalities) left their own countries to head to Paris, which was known for its more liberal way of life. It was a place to party, to be flamboyant and forget the atrocities of war. Many of these people headed down to the south of France, attracted by its climate, beautiful scenery and wonderful architecture. It was the place to be.

A young artistic couple, Gerald and Sara Murphy were part of this set (Sara later became Picasso’s muse for some of his work). Introduced to Antibes by Cole Porter and his wife, they settled in a villa by the sea and hosted lavish parties, attracting many socialites, aristocrats, artists and musicians. Guests included the Hemingways, Dorothy Parker, and the Picassos. 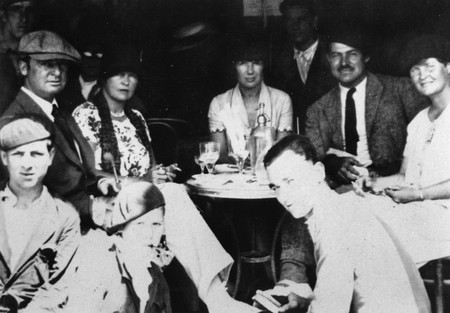 The Murphys and the Hemingways in 1926 | © Public Domain/WikiCommons

With an influx of Russian and American artists, the French Riviera (notably Nice, Juan-les-Pins and its neighbour Antibes) was firmly taking hold as a place to live a carefree life with jazz as the soundtrack.

In 1926, just after The Great Gatsby had been published, its author F Scott Fitzgerald arrived in Juan-les-Pins and hired Villa St Louis (now the Hotel Belles Rives). According to locals, Fitzgerald hired the best jazz musicians, gathered everyone who was anyone for a party and locked the doors, forcing the musicians to play until sunrise. 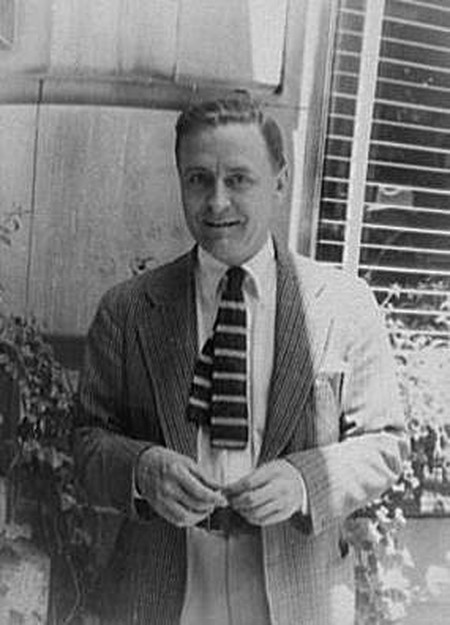 Fitzgerald spent a great deal of time on the French Riviera – his classic book Tender is the Night used Nice’s Hotel du Cap as inspiration for the hotel in the story. However, by the time that Tender is the Night was published in 1934, the Great Depression had sent most of the Americans home. The jazz scene survived though, as a legacy to this “lost generation” trying to outrun the horrors of the war. Fitzgerald is said to have told his friend Gerald Murphy, “the golden bowl is broken indeed, but it was golden.”

Jazz and the French Riviera during World War II

During the 1930s, the jazz scene in France continued to flourish, particularly through an organisation that was founded by Parisian students – The Hot Club – to promote jazz to the French. It became a hub for attracting new talent and promoting the music all over France and bringing in American jazz musicians. Louis Armstrong became honorary president.

During World War II, jazz became more interwoven into French culture, being seen as a kind of resistance to Nazi occupation; many jazz concerts were used by the Resistance as a means of transferring illicit political information. The Hot Club worked hard to “Frenchify” jazz during this period to make it more palatable to the Nazis so they could keep running. The “St Louis Blues” became “La tristesse de St Louis” for example. Gradually, musicians began to creep south to avoid the northern occupied areas of France.

1948 and the first international jazz festival is born

It was Nice that firmly put jazz on on the Riviera map. In 1948, Louis Armstrong arrived with his All Stars band to play at the first ever international jazz festival and since then, the Nice Jazz Festival has gone from strength to strength. Many jazz artists – all the greats – have played at Nice including Miles Davis, Ella Fitzgerald, and Dizzy Gillespie. Indeed, Gillespie’s 1962 live album is called “Dizzy on the French Riviera” and was recorded at the festival.

Nice is only one of two major jazz festivals in the region. In the 1960s, not far from the very same villa that Fitzgerald rented all those years ago, a new international jazz festival emerged, Jazz à Juan. It has traditionally been a little bit more avant-garde and unconventional than Nice but hosts many international jazz musicians each year with a number of events in the streets. Such is its international renown, that is has been twinned officially as a sister jazz city with New Orleans. Both festivals are annual events taking place in July. Usually the Nice festival kicks things off, with the one at Juan-les-Pins starting its own party on the last day that Nice finishes theirs. 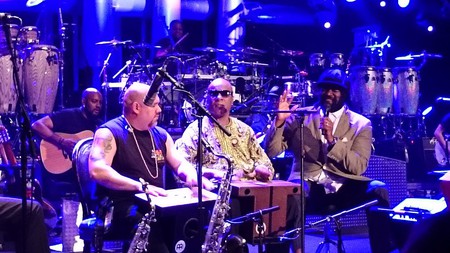