A Baroque Architecture Tour of France 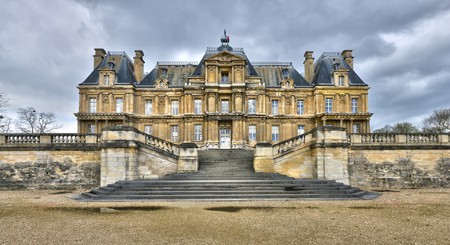 Baroque architecture dates from a specific period of French history and has a particular look. It was incredibly influential for other buildings in France and was widely copied around the world. Come take a tour of some of the most admired Baroque buildings in France.

The Palace of Versailles | © younes_bkl / Shutterstock

The style of architecture that came before Baroque was Renaissance, which was very clean, unfussy and where the building was seen as a continuous surface and your eye wasn’t attracted to any one part of the structure. Baroque, on the other hand, is the opposite. It’s three-dimensional, ornate and each part has something special to add to the building. Where Renaissance architecture was circular or square, Baroque is oval and elliptical – as is the case with the Luxembourg Palace in Paris. In some cases, architects wanted to design churches in complicated shapes, like in the shape of Louis XIV’s name or in the shape of a bee. With the Luxembourg Palace, it was the first time that the main part of the building was given a bit more attention than the side parts, as had previously been the case. 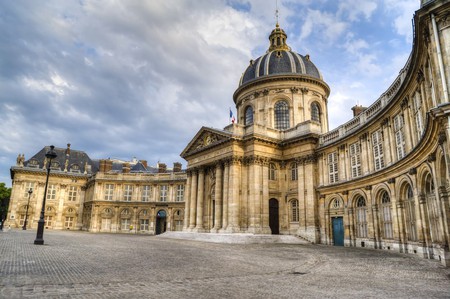 Built by the heralded French architect, François Mansart (who is accredited with painstakingly introducing France to Baroque architecture), the Château de Maisons-Laffitte is known as the building that really unites 16th-century castles to 18th-century country houses. It is famous for its high slate roofs that undulate and are punctuated with terraces, which offer great views over the building and parks. The overall effect is one of harmony throughout the entire building, but also with movement. It gives the impression that the building is bigger than it actually is. 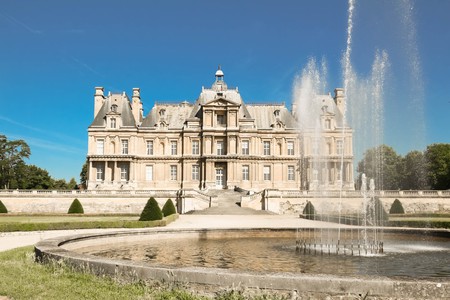 Les Invalides (1676) is known as the most important church from this period, because of its dome

The architect who oversaw the final work completed at the Château de Versailles was the same person who designed the dome of Les Invalides. It’s one of France’s most well-known buildings, dedicated to military history and where Napoleon is buried. Louis XIV wanted a building where the invalids – France’s impoverished war veterans – could be buried. Upon the king’s request, architect Jules Hardouin Mansart (nephew to François Mansart) built a dome as a central point for the Royal Family to use as a chapel. It was based on Saint Peter’s Basilica in Rome and is 107 metres high. This building had a huge impact on foreign architects, such as Sir Christopher Wren, who designed Saint Paul’s Cathedral in London. 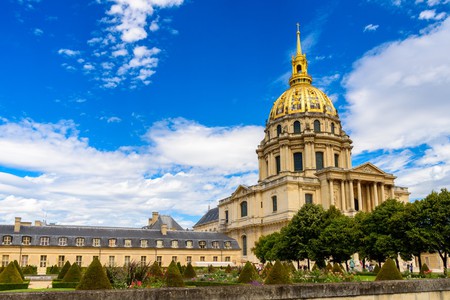 The Château de Dampierre was also built by the younger Mansart for the Duke of Chevreuse in the Chevreuse Valley, not far from Versailles. It is laid out with a main building, flanked by smaller buildings around a courtyard and it became synonymous with the late Baroque style. 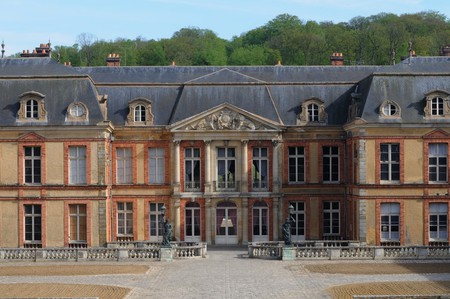