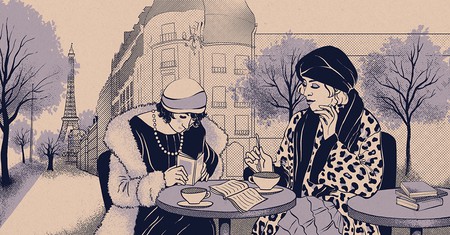 Spanning a multitude of periods, genres and forms, the history of French literature provides a wealth of unequalled works which have sparked literary movements, created new conventions, and entertained millions. Here we list twelve pre-World War II classics you have to read.

This classic fairy tale is unusual for its length and complexity. In this version, the Beast is a visuallyterrifying yet gentle creature who treats Beauty with great care and kindness. Every night, the Beast asks Beauty to marry him, and every night she rejects him until finally she agrees, only to find when she wakes the handsome prince of whom she has been dreaming of nightly. Villeneuve’s tale features many subplots and fantastical devices, making it not only a retelling of a beloved classic, but also narratively compelling. 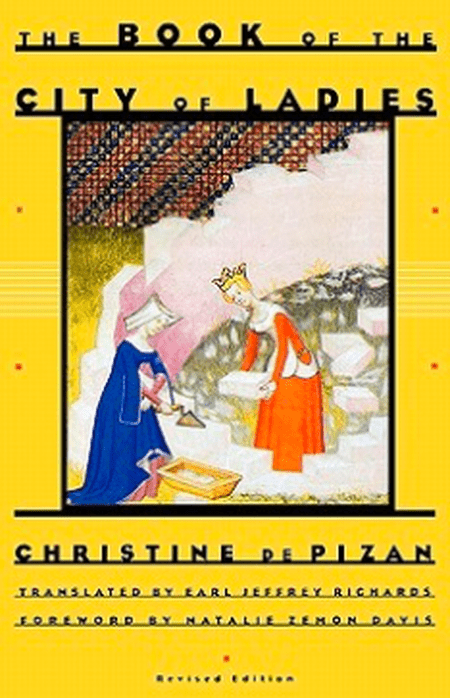 The Book of the City of Ladies, Christine de Pizan (1405)

Written by the prolific medievalist Christine de Pizan, The Book of the City of Ladies is an extraordinary work, both for its content and for the fact that it was written by a woman during the Middle Ages. In her work, de Pizan creates an allegorical city of famous women, from the Virgin Mary to the Queen of Sheba, in order to argue for the value of women in society, and to therefore refute contemporary portrayals of women as sinful and unworthy. 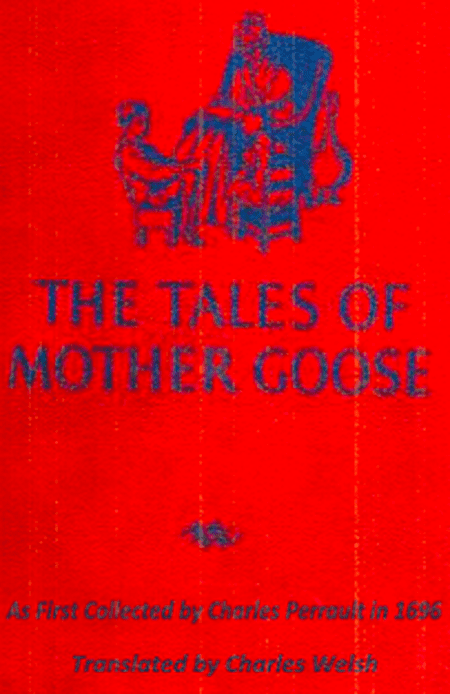 Charles Perrault is arguably only rivaled by the Brothers Grimm when it comes to the European-fairy tale tradition, many of theirs were indeed adapted from Perrault’s own fairy-tale collections. Although the act of retelling fairy tales was becoming established in the 17th century, particularly by women in the salons, Perrault is often credited as concretizing the genre, adapting well-known folktales and rewriting them in a definitive version. Many of the famous fairy tales of today, including Cinderella, Little Red Riding Hood, and Sleeping Beauty, are derived from Perrault’s collections. 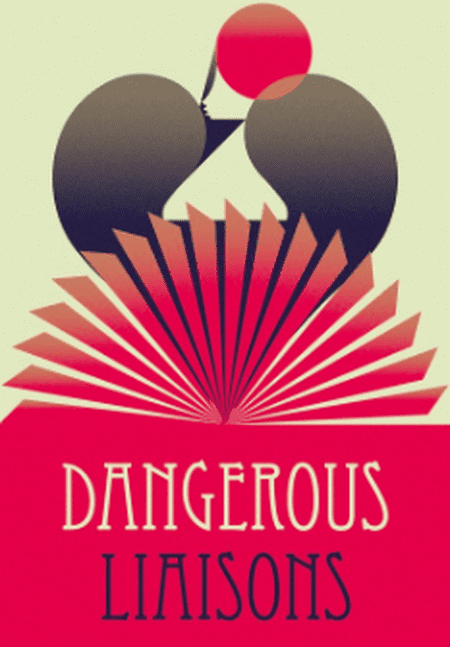 Dangerous Liaisons is emblematic of the libertine novel, a genre which swept through 18th century France, causing outrage and controversy in social circles for its unabashed depictions of seduction, sexual desire and flagrant disregard for social norms. As an epistolary novel, Dangerous Liaisons is composed entirely of letters written between the various characters, a device which permits the reader to understand and contemplate the different masks each character wears, as well as to appreciate Laclos’ depiction of the value of carefully constructed language in the art of manipulation and seduction. 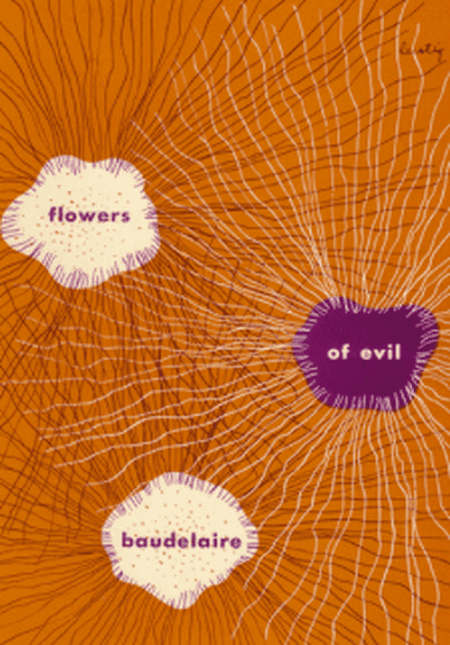 The Flowers of Evil, Charles Baudelaire (1857)

Charles Baudelaire’s poetry collections The Flowers of Evil (1857) is a passionate rejection of the values and style of Realism which was sweeping throughout European literature. Inspired by writers such as Edgar Allan Poe, Baudelaire chose instead to hone in on the dark, sinister aspect of the human imagination. He devoted himself to creating poems which explored themes of excess, decadence and eroticism, filled with striking contrasts between sensual pleasures, exoticism and extravagance on the one hand, and ideas of decay, monstrosity and death on the other.

One of the most outrageous books on this list is also one of the oldest: François Rabelais’ Gargantua and Pantagruel dates back to the 16th century, and comprises five separate volumes, each of which centers on the adventures and mishaps of the giant Gargantua and his son Pantagruel. While an entirely unique work, the series reflects certain aspects of the French Renaissance’s experimental nature, both in form and content: the novels are characterized by their satirical, bawdy humor and unapologetic instances of crudity and violence – leading to great controversy when they were first published. 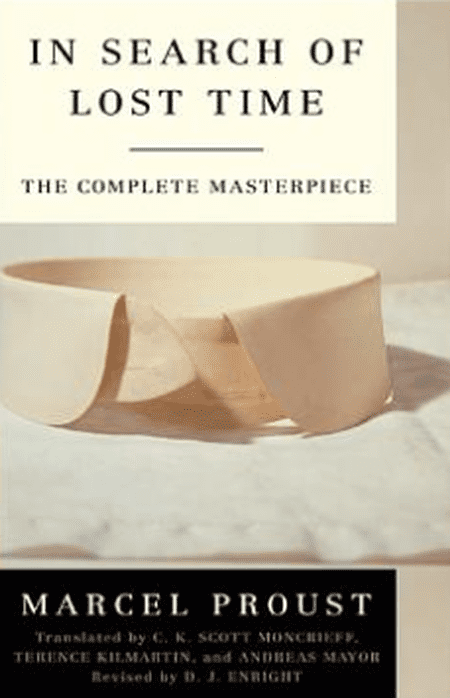 Courtesy of the Modern Library

Written over a period of almost 20 years, Marcel Proust’s In Search of Lost Time (1913-1927) is a masterpiece of unprecedented style and significance. Defying novelistic definitions of plot, character, and form, In Search of Lost Time focuses instead on depicting the formation of experience and memory through a multiplicity of evolving and interweaving perspectives. Thus, rather than being portrayed as a linear, cohesive narrative, life becomes a quiet, contemplative act which is constantly tied up with the past through the evocative power of memory, an idea beautifully rendered in Proust’s thoughtful, expressive prose. 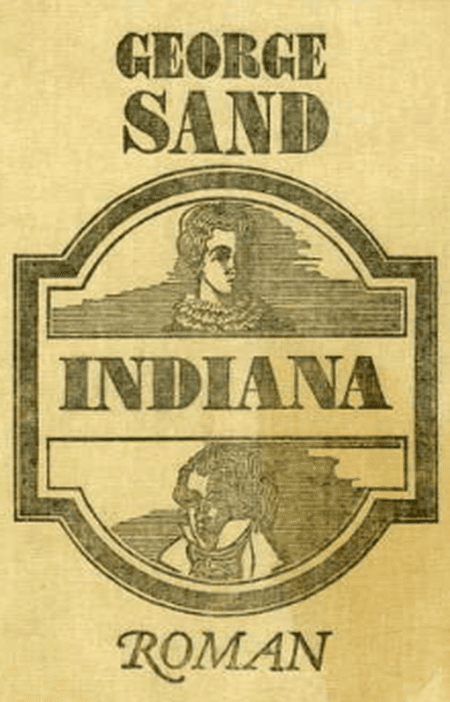 Written by George Sand, the pseudonym of female writer Amantine Aurore Dupin, Indiana (1831) acts out many of the 19th century’s novelistic conventions, including its themes of love and adultery, yet through the framework of a female perspective. The protagonist Indiana is frustrated and unsatisfied in her loveless marriage, and longs for romantic fulfillment; her struggles between her desires and the strict social rules which govern her life form the basis of the drama. Through her protagonist, Sand critiques women’s unequal social position and their dependence on male support at the price of personal happiness. 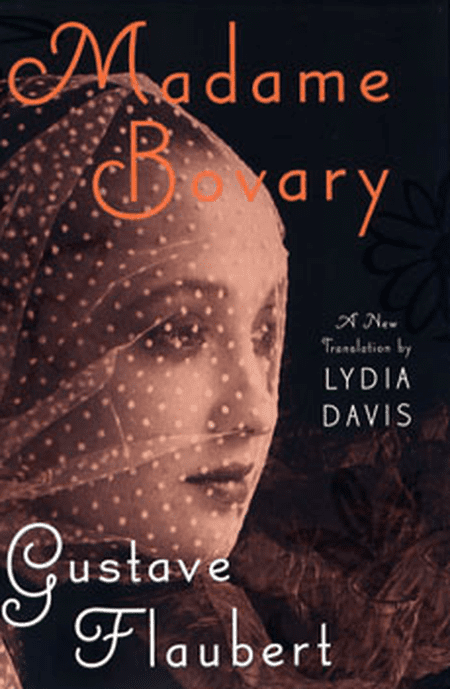 The eponymous character of Gustave Flaubert’s Madame Bovary (1856) is one of modern literature’s most complex and tragic female protagonists. Beautiful and charming, Emma Bovary sees the world through a veil of romantic novels and fanciful sensibilities, which is constantly at odds with her dull, provincial life and her marriage to the gauche yet well-meaning Charles Bovary. Emma’s constant search for beauty and luxury leads her into debt, adultery, and ruin, and her struggles to separate her romanticised ideals with the reality of country life are masterfully depicted in detailed, sympathetic prose. 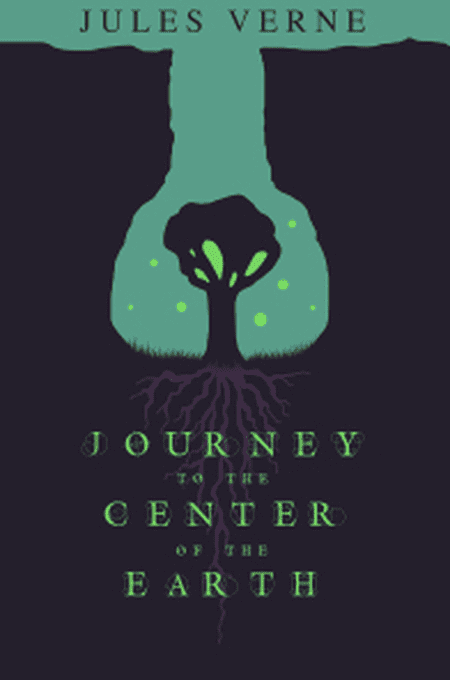 Journey to the Center of the Earth, Jules Verne (1864)

As the science-fiction and fantasy market becomes increasingly dominated by English-language works, it is perhaps easy to forget its distinctly European roots. A true classic, Journey to the Center of the Earth (1864) tells the story of German professor Otto Lidenbrock who finds a strange code in a manuscript telling of volcanic tunnels which lead down to the centre of the Earth. Setting off in exploration, Lidenbrock encounters strange prehistoric beasts and natural hazards in his search for the Earth’s core. Thrilling and brave even to this day, Verne’s extraordinary novel is testament to the power of the imagination and the period’s fascination with scientific progress. 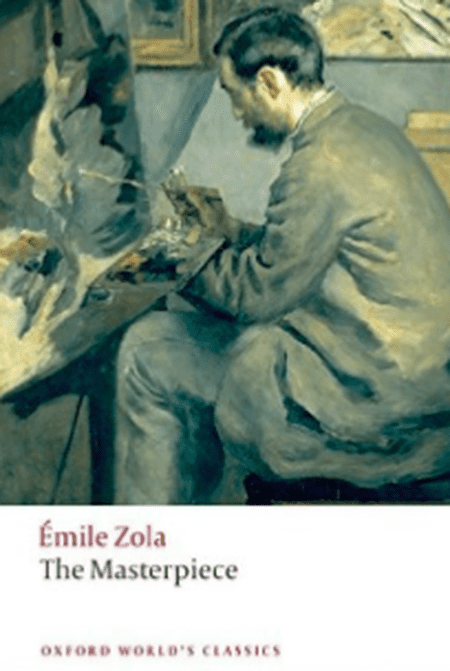 As the art world flourished in 19th century France, so did literary works surrounding the lives of artists and their muses. The author of The Masterpiece (1886), Émile Zola, was close friends with many of the great artists of the time, including Édouard Manet and Paul Cézanne; inspired by both their lives and works, Zola depicts in The Masterpiece an accurate depiction of the life of the artist in 19th century France, and the tension between artist and society, as art became more and more part of the public sphere and open to judgement and commodification. 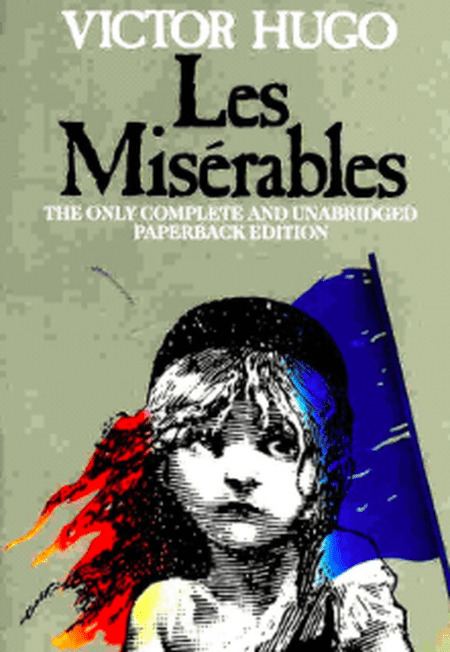 Fondly referred to as “The Brick” and “Les Mis” by its fans, Les Misérables (1862) remains one of the longest literary works ever written. Although a daunting undertaking, Les Misérables is essential reading for its richness of style, its wealth of complex characters, and its epic plot intersecting with some of 19th century France’s most important historical moments. Focusing on “les misérables” – the poor, the desperate and the abandoned – Hugo nevertheless depicts through his masterpiece the power of redemption and human kindness, creating an extraordinary work of empathy.