Whether it’s staging protests in the Place de La Republique or shunning silk breeches in favor of trousers, France has a tradition of subversiveness and giving an enthusiastic middle finger to the establishment. From the agitators of the French Revolution to feminist radicals, we profile eight figures through French history who have opposed social convention and attempted to turn the establishment upside-down.

A household name of the Enlightenment period, Voltaire wrote scathing attacks on many forms of organized religion and the incompetent and corrupt ruling classes of France. He described the bourgeoisie as ineffective, the ruling aristocracy as corrupt, the Church as static and archaic and the peasantry as ignorant and useless. He especially detested religious persecution and intolerance, like many subversives of his time. 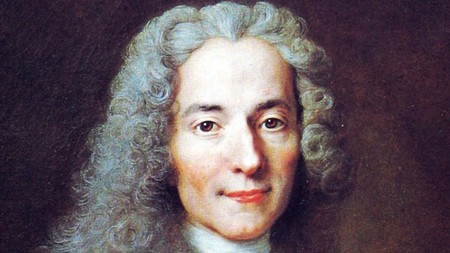 An enormously influential figure for the agitators of the French Revolution, Rousseau wrote two notable politically subversive pieces. The first, On the Origin of Inequality, argued that modern society and its ruling classes and structures corrupted man and made him unhappy and morally incomplete; The Social Contract talked of the need for the enfranchisement of the entire country. Like Voltaire, he attacked the church and was accused of blasphemy. 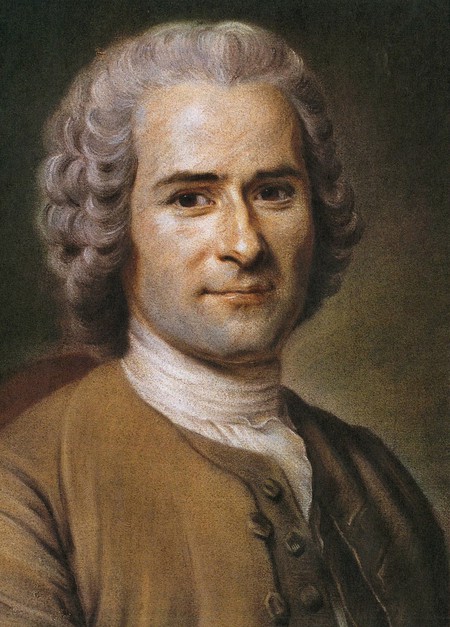 Perhaps the most famous figure of the French Revolution, Robespierre was an influential member of the Jacobin club, a faction vehemently opposed to its moderate rival the Girondists. Though not initially, he and the Jacobins would eventually argue for the execution of the king, along with universal suffrage for men. During their short stay in power, they brought in radical legislation relating to the latter: the period also saw mass political violence against former establishment figures such as royalists and the nobility, that became known as The Reign of Terror. 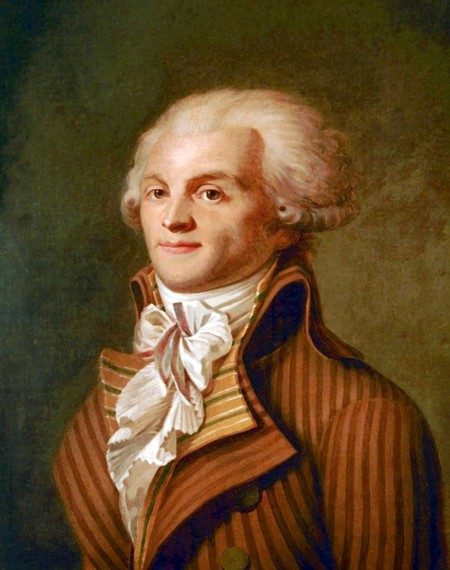 Political rival of Robespierre, Danton founded the Cordeliers club in 1789, the most radical of the time. Whilst not unequivocally opposed to the monarchy, his speeches are often cited as important movements toward both the deposition of the King and the September massacres. He was insistent on rooting out the Revolution’s enemies, and campaigned for tireless persecution of traitors everywhere, imbuing his supporters with the idea of the enemy within. 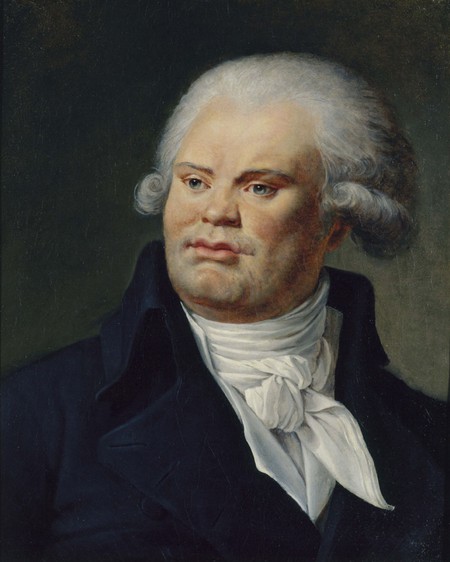 An important figure in the French revolution, Léon was inspired to her cause after witnessing the execution of bread rioters, who were very often women (in fact, you could say the most important ‘figure’ in the French Revolution was the collective French market lady, an immeasurably significant protester). She addressed the legislative assembly in 1791, arguing for the forming of a Women’s militia; she formed the Société des Républicaines-Révolutionnaires (though this was shut down a year later) and led the Femmes Sans-Culottes in 1793. 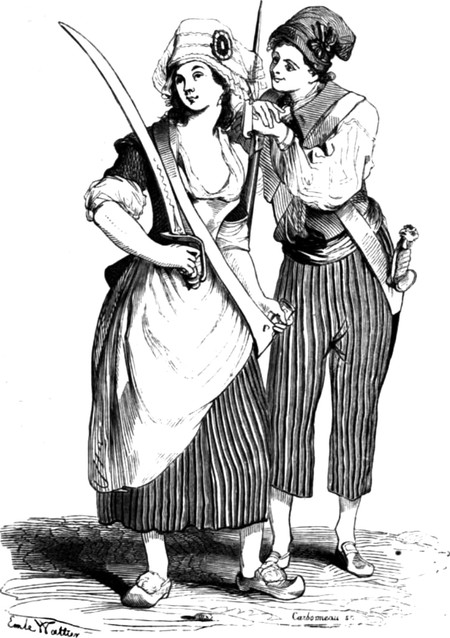 A physician by trade, Marat is remembered as one of the most important hack writers, a term used to describe poor, struggling writers who wrote especially vitriolic and defamatory pieces about the nobility and bourgeoisie, partly due to their inability to penetrate these social classes. He wrote The Chains of Slavery, a work which denounced the despotism of European monarchies, including that of the Bourbon dynasty. He ended up being murdered by a Girondist sympathizer, and has been immortalized through the painting of the murder scene by Jacques-Louis David. 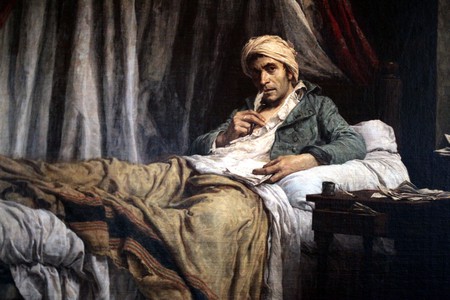 Durand was introduced to radical politics at the International Feminist Congress of 1897, originally sent at the behest of her employer newspaper Le Figaro. Durand ended up being consumed by a new longing for change: she would then go on to found a radical feminist newspaper La Fronde. It campaigned for the admitting of women to the bar, the Ecole Des Beaux Arts, and parliamentary debate. The paper was staffed entirely by women, and she also helped women workers set up trade unions to improve their working and social conditions. 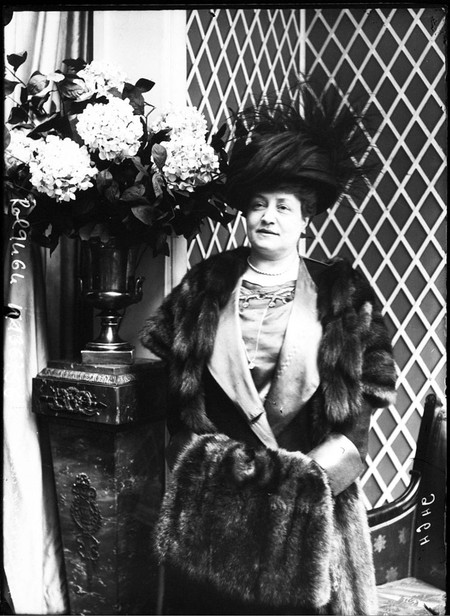 In the tradition of French subversive caricaturist drawings, Daumier offered a critique, through his illustrations, of the post-revolution government regime and society that arose under Louis Philippe I. He depicted political figures and the bourgeoisie in a satirical way, and conversely illustrated the struggles of the lower classes of inner city Paris. He also questioned the hype around the new medium of photography. A gallery of his work can be found here, which is a mix of paintings, drawings and lithographs. 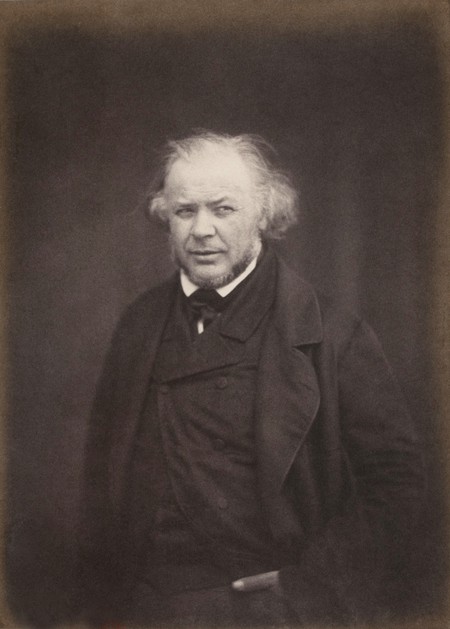