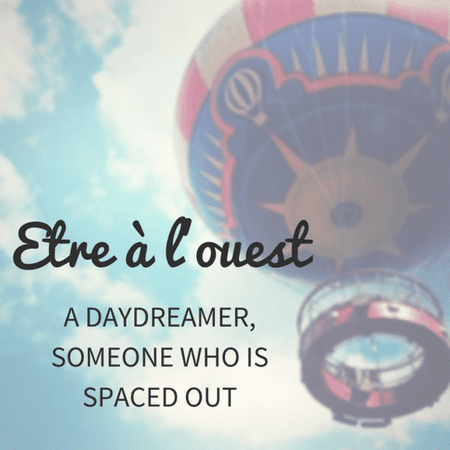 The French language is a hugely influential language. Did you know that an estimated 45% of English words come from French? Therefore, you are probably more familiar with the French language than you think you are! However, despite the similarities between both languages, it is also one of the most complex and thorough languages in the world. To highlight this, we’ve chosen our top eight of untranslatable French words that we bet will add some cachet to your linguistic repertoire! 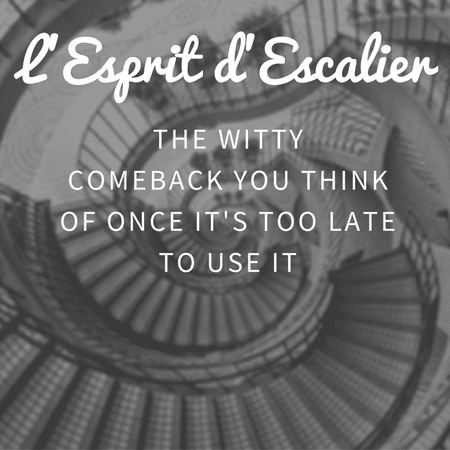 We’ve all been through that frustrating moment when you think of all the great things you should have said during that conversation that has already ended! 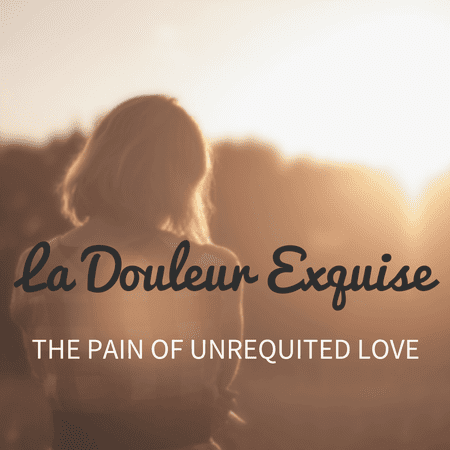 Why is it that we’re always reaching for what we just cannot have? And yes, this ‘exquisite pain’ is, unfortunately for some, an addictive sensation. 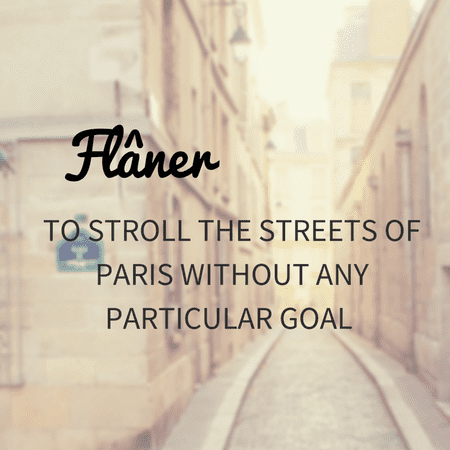 This term flourished in the 19th century, and it referred to a literary man who would spend his time leisurely exploring Parisian streets. The expression was rooted even more by poet Charles Baudelaire who often used the figure of the flâneur throughout his poems. 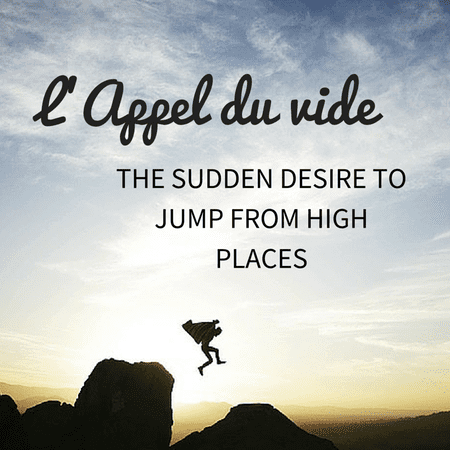 Literally meaning ‘the call of the void,’ this is the inexplicable sensation of wanting to jump off a very high point. A sensation we definitely don’t identify with. 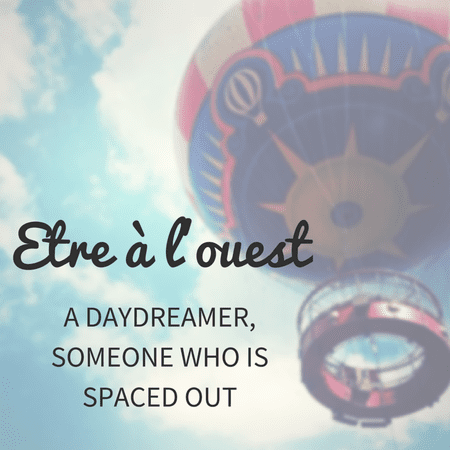 We all know that one person who always appears to be lost in their thoughts! 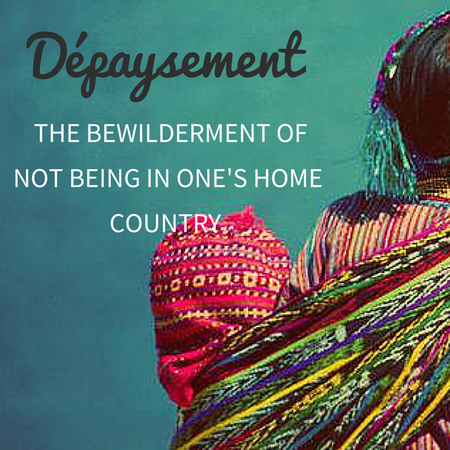 The feeling of not belonging or of feeling disoriented due to culture shock. A strongly depictive word, ‘dépaysement‘ is made up of ‘dé‘ (‘un’ in English) and ‘pays’ (country), translating to ‘uncountried’. 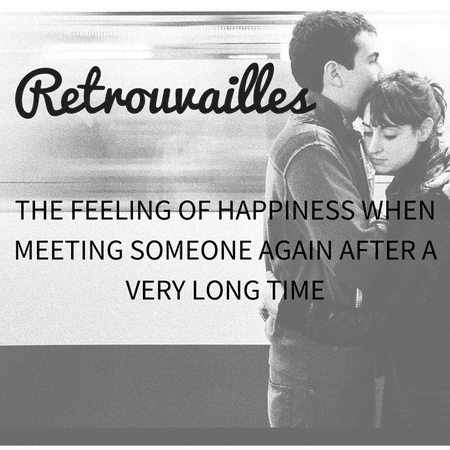 Literally translating to ‘re-findings’, this word refers to the reunion you would have with someone you care deeply for but whom you have not seen in a long time. 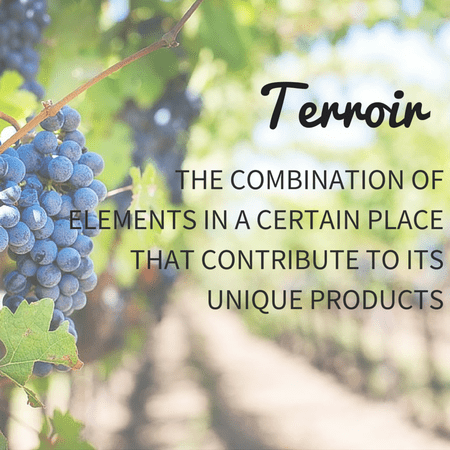 Wine and cheese are the best examples of France’s famous terroir. It is their ‘Made In France’ etiquette, what makes them so delectably unique!