5 Amazing Things To See & Do in St. Aubin, Toulouse

St Aubin, Toulouse | © Grégory Tonon/Flickr
St. Aubin is a small neighborhood in Toulouse, situated in the eastern part of the city and built around the St. Aubin Church. This picturesque quarter feels more like a village within the city than just a simple neighborhood. While the area is sweetly residential, St. Aubin shares the same vibrant, artistic soul that Toulouse is famed for throughout the world, and there’s plenty for creative culture-seeking travelers to take in here. Beginning with the homonymous church and branching outward to explore a wealth of local markets, music, theatre, and more, check our list for the top five attractions in St. Aubin.
St Aubin, Toulouse © Grégory Tonon/Flickr

St Aubin Church is the namesake of this neighborhood, and a natural first stop for any visitor to the area. Bordered by the Boulevard Lazare Carnot and the Canal du Midi, this church’s imposing structure was composed as the result of a local competition. Built on the grounds of an ancient cemetery in a style that combines Gothic, Roman and Byzantine styles, its construction began in 1847. This was the largest religious construction in Toulouse in the entire 19th century, an undertaking which sparked much controversy over building timelines and budgets. Despite the fuss, its doors opened triumphantly to the public in 1853, and it continues to serve St. Aubin’s locals faithfully to this day. On certain Sundays, this Catholic Church is also known to open for Orthodox ceremonies.

Watch out for: Orthodox ceremonies on Sundays 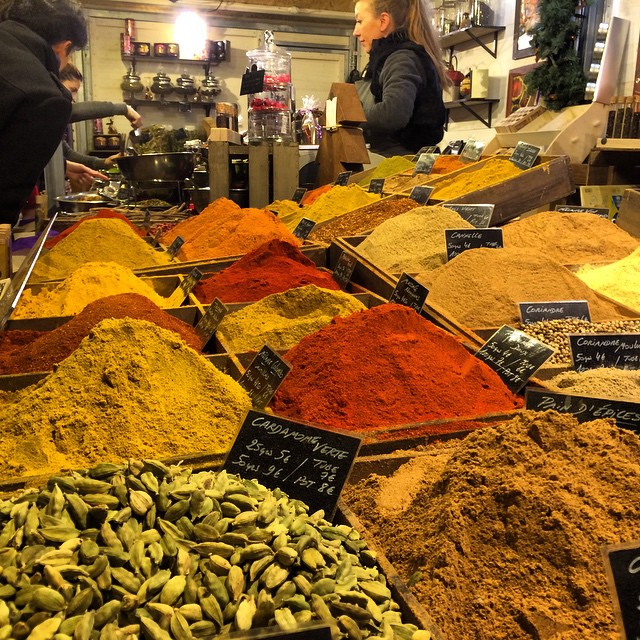 Market, French
St. Aubin’s biggest claim to fame is its colorful Sunday market, which crops up every weekend right outside the church.Here you’ll find a tempting array of fresh local produce, flowers, handmade crafts, accessories, clothing, secondhand books, and even a number of stands selling snacks to enjoy while you stroll around (keep an eye out for the Argentinean empadanas).You’ll find a rich mix of French regional treats and Italian offerings here, including bread, cheese, wine, fresh juices, and much more. Come early to enjoy the full variety of products offered in the market, as it closes shortly after lunchtime. Hours: Sunday 7am-1pm Price: varies by vendor, typically Budget
More Info
Open In Google Maps
45 Rue Pierre-Paul Riquet, Toulouse, Occitanie, 31000, France
+33561626421
View menu
Visit website
Visit Facebook page
Send an Email
Give us feedback

Les 3T is a set of two small private theaters, featuring a mix of local and international plays. The first theater opened in 1988 and was modeled after the Café de la Gare, in Paris. It became so wildly successful that in 2009, the owner decided to open a second theater just beside the first one, called Le 3T d’à coté. Today, the 3T theaters are a passionate, active participant in Toulouse’s theater industry, with multiple productions running every week between the two venues to accommodate their ever-growing audience. Visit the theater’s website to learn more about their season and schedule of special programs. 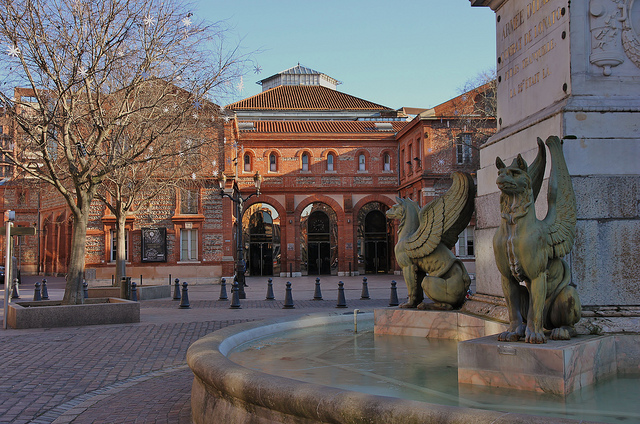 Located in Dupuy Place at the border of St. Aubin neighborhood, Halle Aux Grains houses a symphonic concert hall which hosts the Capitole National Orchestra of Toulouse. This striking hexagonal structure is built in the signature red brick style which has earned Toulouse the nickname ‘ville rose’, or pink city. The name of the venue, which literally means ‘hall of grains,’ refers to the building’s original capacity as a wheat reserve and a site for a covered market selling cereal to the townspeople. It served in these functions from 1846 up until World War II; then in 1974, Michel Plasson wisely chose this site as an ideal concert space for sharing Beethoven‘s most important compositions with the citizens of Toulouse. Since that time, Halle Aux Grains has grown into one of the highest-regarded musical venues in all of Europe. Check the website for a full list of scheduled engagements and ticket information. 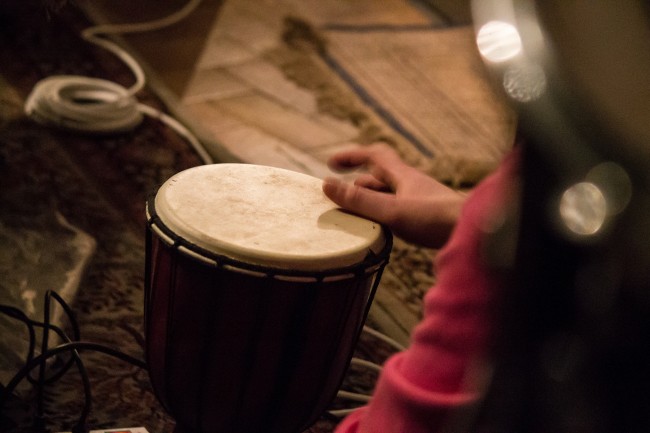 If you’re more keen on making your own music, St. Aubin has a destination tailor-made for you, too. Djoliba is not your typical music store: here you can find almost every instrument from all over the world, from the most classic to the most exotic and uncommon. In particular, this music store specializes in bringing musical instruments from other parts of the world to St. Aubin’s residents, such as djembe, kalimba, gourds or balafo from Africa; surdo, caixa, tamborim, and pandeiro from Brazil; South American bongos and claves; Asian gongs, jaw harps, and tablas; Australian didgeridoos; and many, many others. Their products are also sold also online, but don’t miss the opportunity to explore and groove on this massive inventory while you’re in St. Aubin!