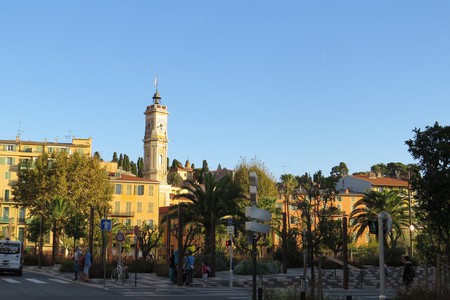 Nice is, quite simply, a golden city. Its old town is one of the most alluring in France and there is so much to see and so much Mediterranean atmosphere to soak up, that these 20 unmissable attractions are a very good place to start.

Amble along this incredible promenade that hugs the Mediterranean ocean for about 7km. Head down here at the start or the end of the day, when the sun isn’t too hot and the southern French light is at its most attractive. 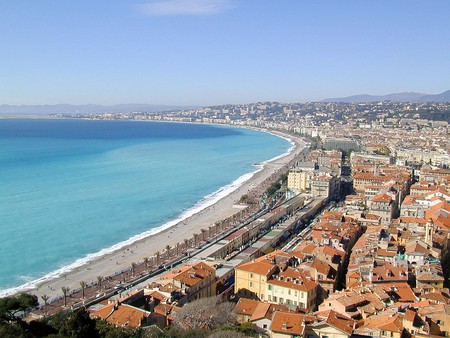 This sun-drenched museum is dedicated to the artist Henri Matisse, who called Nice home for much of his life. Matisse actually donated a lot of the pieces himself so the museum boasts a great collection.
Open In Google Maps
164 Avenue des Arènes de Cimiez, Nice, Provence-Alpes-Côte d'Azur, 6000, France
+33493810808
Visit Website
Give us feedback

Place Masséna is the city’s most impressive square, named after a celebrated French military commander. It is very much a Mediterranean square: pedestrianised, with colourful facades at its edges and, of course, lots of palm trees. 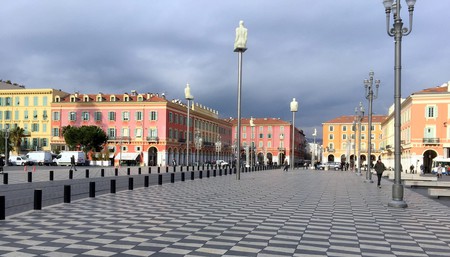 These Roman baths and ruins are a beautifully tranquil spot in Nice. They’re a little run down, but in a way that adds to their hidden charm, and they’re only a shot walk from the Musée Matisse.

Nice’s Old Town is one of the city’s absolute highlights. It is simply stunning, with warm hues on the building walls, shutters and ironwork. Narrow rambling streets open up onto the prettiest squares and there are numerous cute boutiques and cafés to explore. 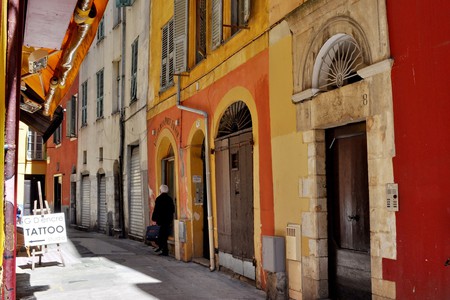 Nice’s Russian Orthodox Cathedral holds the title of the largest Eastern Orthodox cathedral in Western Europe and was built for the large Russian community in Nice in the mid-19th century. Visually, the building is very striking against the Mediterranean sky and is best viewed from a distance to appreciate its scale. 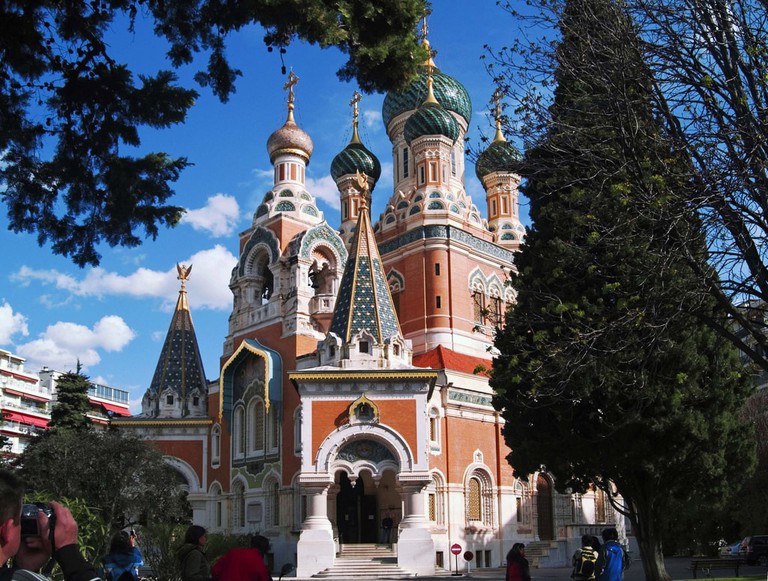 Castle Hill is a must-see. With panoramic views out over the city and the sea, and Mediterranean scents following you at every step thanks to the well-cared-for pathways, this is a beautiful spot to relax in for a couple of hours. 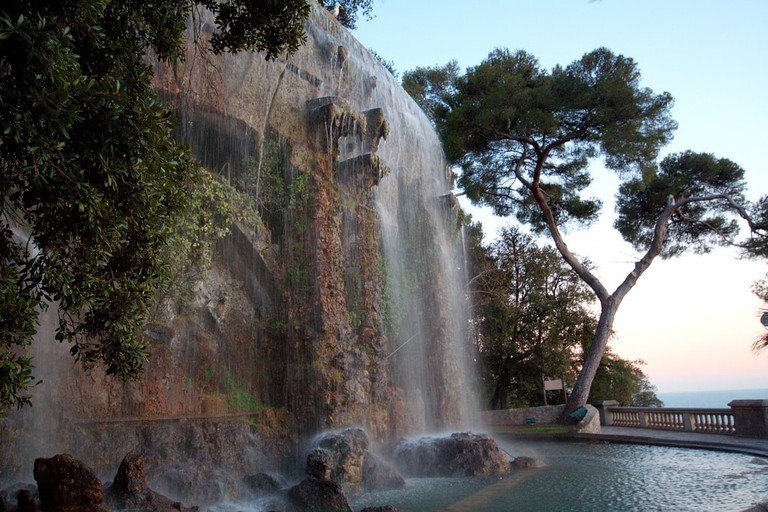 One of France’s finest flower markets can be found in Nice. The only problem you’ll encounter here is trying to stuff the bouquets back into your hand luggage… 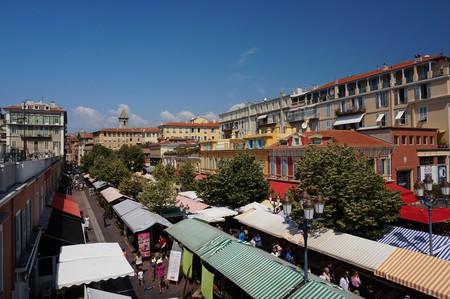 Place Garibaldi is one of Nice’s main squares, perfect for an early evening aperitif. This square always gets adorned with gorgeous Christmas lights, too. 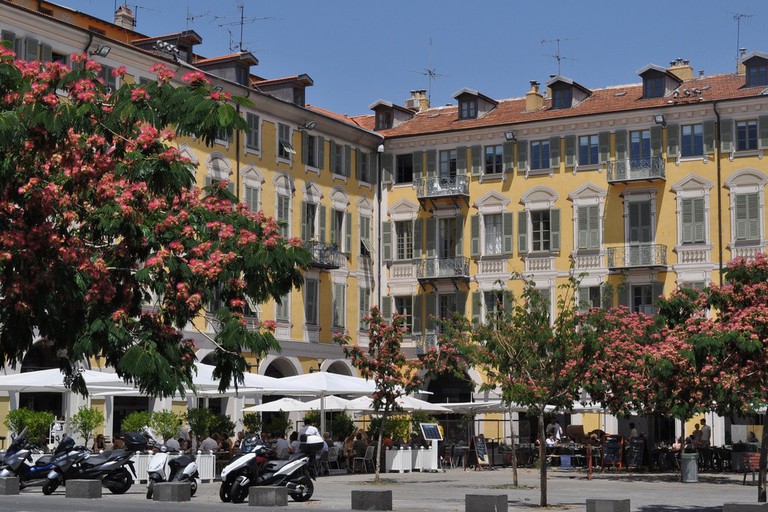 A magnificent 19th-century mansion plays host to Nice’s Fine Arts Museum. The building itself is enough to visit this museum, along with, of course, the Rodin sculptures and works by Raoul Dufy, Van Loo and more.

Nice’s main cathedral lies on Place de la Halle aux Herbes, which itself is a lovely square. Head to this landmark first thing when it’s calmer and enjoy a street-side coffee afterwards. 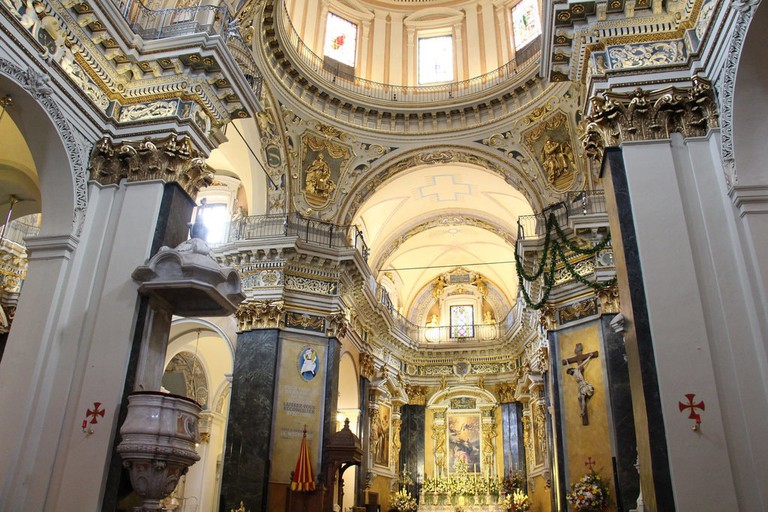 This museum is a real treat for fans of Russian-French artist Marc Chagall. He lived in Nice, with much of his work being based on this area of the south of France, as well as colourful interpretations of the Old Testament. 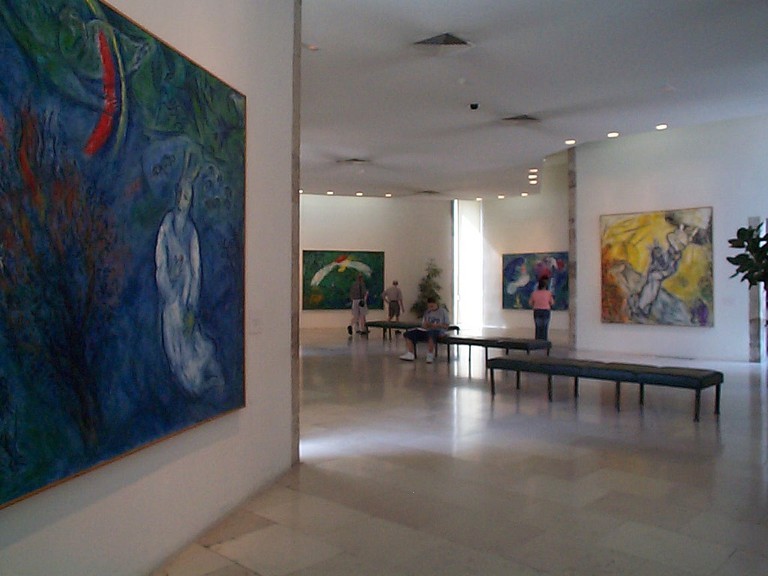 Nice’s harbour-side square is the perfect place for an afternoon promenade and watching the boats drift in and out. The colourful buildings in the backdrop make it an excellent place for snapping that Instagram-worthy shot. 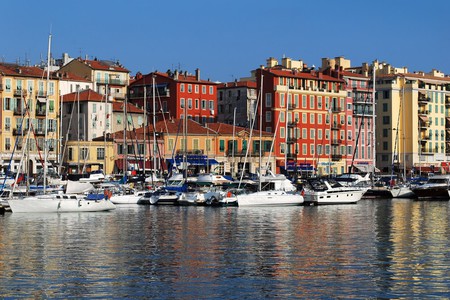 The Cimiez Monastery is a special pocket of Nice. With garden views down over the city and an informative museum, there are numerous famous people buried here, including Matisse.

A playful space in the city where you can cool off from the Mediterranean sun, this is a very trendy spot to hang out in during the evening too. Grab a bottle of wine and set up for a few hours in the balmy air. 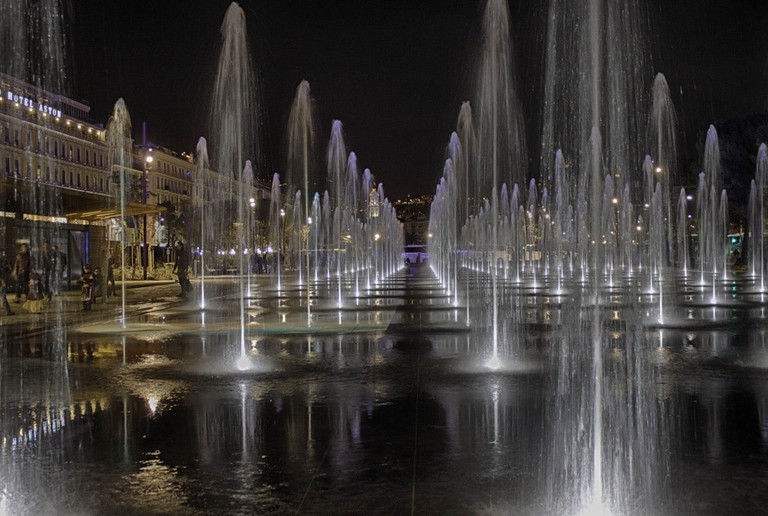 At some point, head to the beach. The beaches in Nice are similar to the others around this coastline: pebbly with the warmest waters you’ll hope to find in France. Just make sure you check where you set up camp – there are public beaches in Nice but private ones, too. 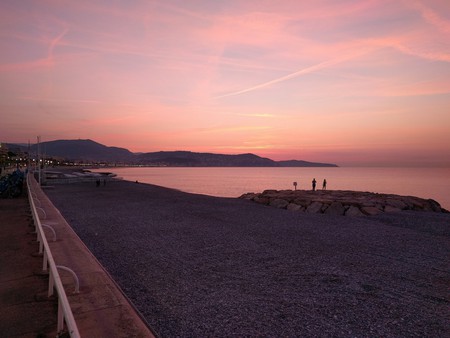 Fort du Mont Alban has an incredible position looking out over the Mediterranean. Hike up here and you’ll have definitely earned your glass of holiday wine.

This beautiful palace was built in the 17th century for one of the first noble families of Nice, the Lascaris-Ventimiglias, and is now a museum and French historical monument. The ceilings are particularly impressive so make sure you keep looking up. 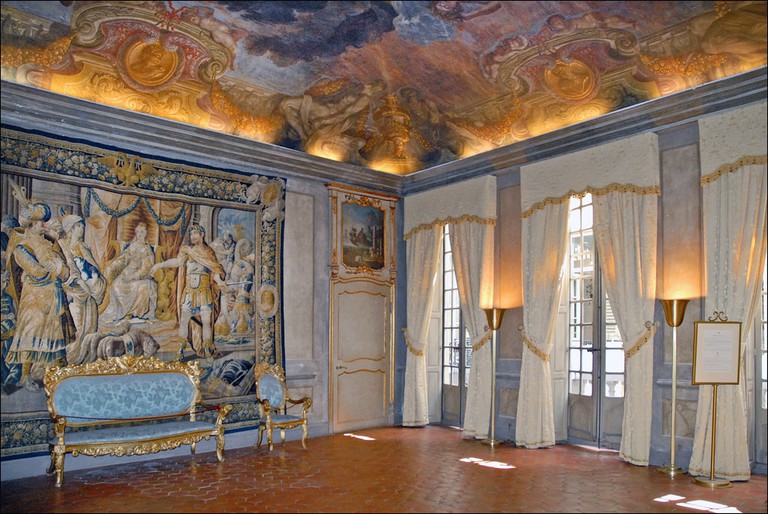 Another day, another pretty South of France square. There are numerous restaurants and cafés surrounding the fountains here, so you can spend as much time as you like just relaxing with a glass of wine. 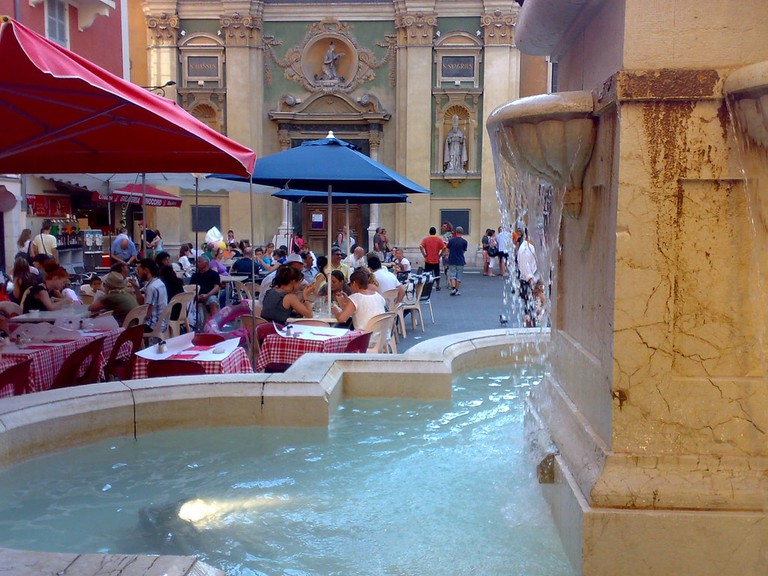 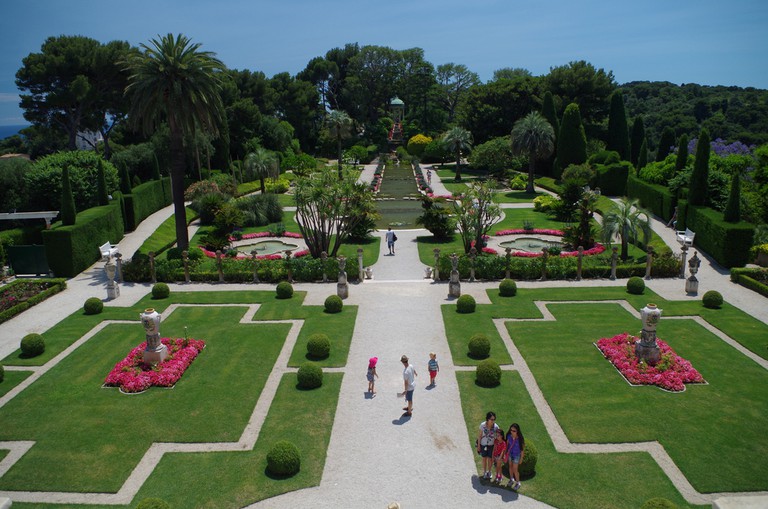