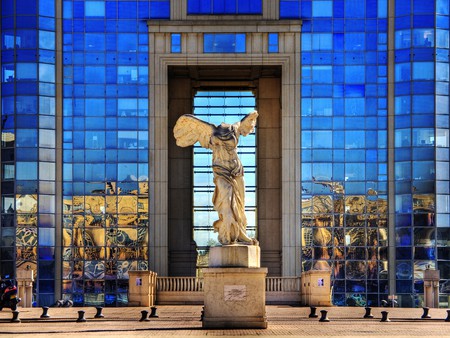 Montpellier does the south of France proud. It is France’s fastest-growing city and it overflows with sights and attractions. Here are 20 that simply cannot be missed.

This Roman Catholic cathedral lies in the historic centre of Montpellier. Take note of the canopy porch supported by two monumental cylindrical pillars – quite impressive. 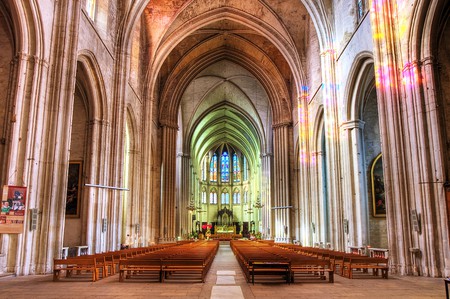 Created to house the statue of Louis XIV on horseback, the Peyrou esplanade offers incredible panoramic views of Montpellier. From here you can see the ancient arches Aqueduc de Castries. 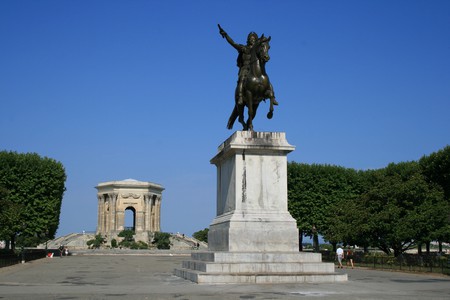 To the east of the centre of Montpellier, the Flaugergues Castle is an example of the follies (country mansions) that were built by wealthy merchants. The gardens, here, are particularly lovely.

This is Montepllier’s central square and is nicknamed ‘The Egg’ because of its original oval shape. It is one of the largest pedestrian areas in Europe and no matter where you wander, you’ll find yourself here at some point. 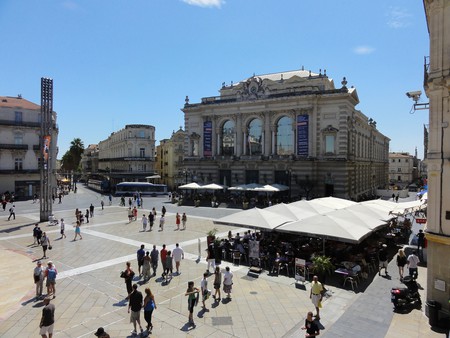 Escape the hustle and bustle to Montmaur Wood, just north of the centre of Montpellier.

Le Carré Sainte-Anne is a contemporary art space housed in a neo-Gothic church. It’s free to enter and definitely deserves a visit. 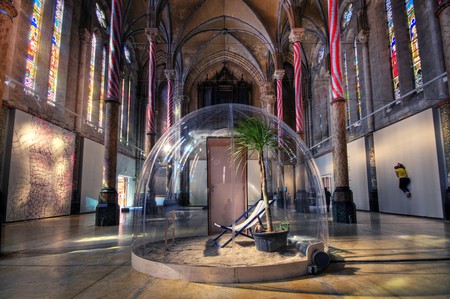 Founded in 1825 by painter François-Xavier Fabre, this celebrated museum is one of Montpellier’s main sights and it is classified as a Musée de France, such is its national importance. Recently renovated and housing big names in European art, Musée Fabre is a must-see. 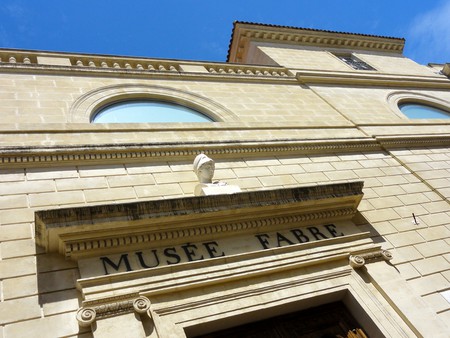 An elegant restaurant located in the historic public baths of Montpellier.

Exactly the type of drinking setting you hope for when you think of the south of France. One of the prettiest terrace settings in the city.

The most architecturally thrilling neighbourhood in Montpellier, located between the historic centre and the river Lez. Take your camera. 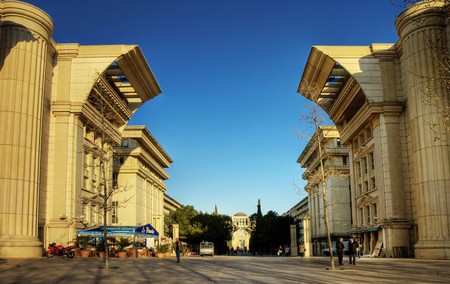 One of the traditional covered markets of Montpellier, where you can pick up everything from seafood to local wines. A must-visit to take in the ambiance of French city living.

Miami meets the south of France! This is the city’s shopping district/mall. 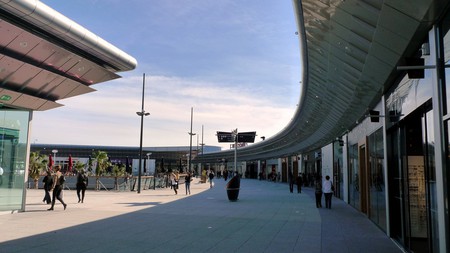 A contemporary choice for lunch onwards, La Panacée is an art space with a thriving cafe.

Jardin des Plantes was created in 1593 to help students of Montpellier’s Medical School to familiarise themselves with medicinal plants. On top of that use, today, it is a gorgeous green hideaway for visitors and locals alike. 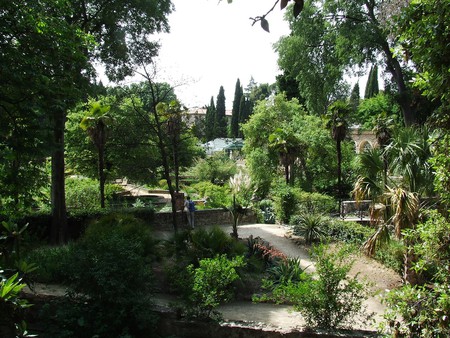 This aqueduct is the largest hydraulic structure ever created in France for a private individual. It’s well worth visiting the Tourist Information for details on the walking trail. 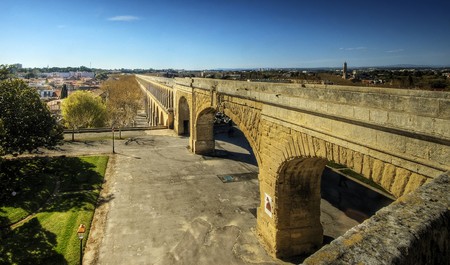 The second mansion worth vising in Montpellier, located towards the airport. The interior has remained intact since the 18th century. 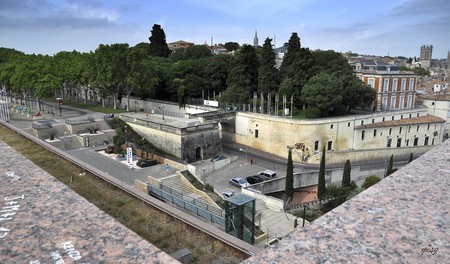 Montpellier’s Medical School is one of the oldest in the world.