15 Things Tourists Should Never Do in France 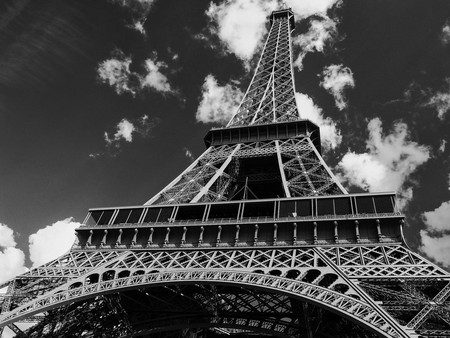 France is a big country and there are different rules and social customs in different parts. However, there are some things that tourists should never do in France. Follow these rules and you’ll have a great time, wherever you are.

Never Underestimate How Far a Few French Words Can Go

The French always say they are pretty bad at languages but a lot of people do speak English and will try to practice when they also know that you do. That said, you’ll always get better service and a ton of respect by opening with as much French as you know. Even if it’s just a few words. Remember, “Bonjour” (“Hello”), “Au Revoir” (“Goodbye”) and “Merci” (“Thank You”) can go a long way.

Never Wave Wildly at a Waiter to Get Their Attention

There’s an etiquette to ordering things in bars and brasseries. In restaurants you’ll usually be seated but otherwise you normally sit down at a table of your choice and wait for the waiter to come to you. This is true even on the terraces. If they don’t come soon, but are nearby, then make eye contact or raise a slight hand. To do more, would be incredibly rude and wouldn’t lead to the best exchange. Remember, that waiting staff in France go through lots of training about food and wine and normally are running around doing 30 things at once. They will get to you. They don’t expect big tips; most people usually round the bill up to the nearest euro – or few euros – depending on the level of service and food. 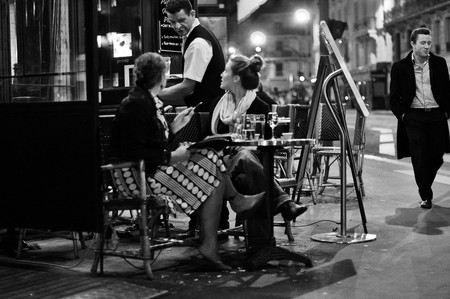 Try Not to Speak Louder Than Everyone Else, Particularly at Night

The French are pretty respectful of other people when it comes to noise levels. In most cases, the people you’ll hear at night or in cafés, speaking the loudest, will be anglophone tourists. Try to watch your levels of noise, particularly in quiet villages and towns at night, where you’ll want to avoid angry French people telling you to be quiet.

There are times when you have to check your phone and that’s okay. But it’s socially unacceptable to have your phone on the table as if you’re waiting for a call. And certainly don’t use it during the meal or drinks. It’s the height of rudeness, as if you don’t want to be there. Wait until you’re on your own.

The French don’t really do breakfast in a big way. And it’s very sweet in taste. Maybe croissants, pastries and brioche with coffee or hot chocolate. It’s rare to find lots of places, even in larger cities, that offer more. And when they do, it’s not usually more than an egg and a piece of bacon for tourists. Go French, and eat big at lunch and even bigger at dinner.

Never Think That You Can Eat at Any Time

While there are increasingly fast food options across France and service “non-stop” throughout the day, traditionally these might not be the best food options. And they might not even exist in smaller towns and villages. If you want to eat in a restaurant, plan your day accordingly. Lunch traditionally starts at midday or just after and will run until 2pm or half past, if you’re lucky. Dinner starts at 7pm (although you might be the only people in there at that time). French people normally eat around 7.30pm at the earliest. You can normally expect to be able to order until 10pm in smaller places.

There are pedestrian crossings in France, but cars will not automatically stop at them to let pedestrians cross. It’s seen more as a place where people might be crossing, so they should slow down. If you want to cross and no one stops, you have to signal your intent, start moving but ensure they’ve seen you and are slowing down before you step out.

Never Wait Until a Space on the Beach “Comes Free”

On the other hand, French people are not backward in moving in on any available space on beaches, in the parks, on buses. So do the same. They think that everyone is equally entitled to the best spots and that there’s nothing wrong with sharing available public space. You’ll have better conversations, strike up friendships and enjoy the atmosphere much more if you join in! 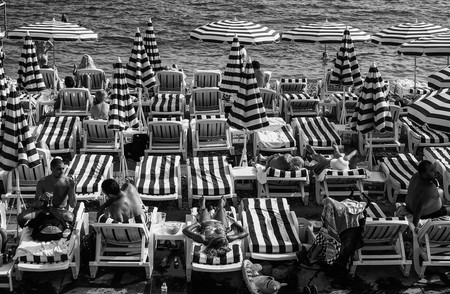 If you see an empty space on the beach, never wait - take it! | © Bud Ellison/Flickr

There is a social etiquette in shops or bars about how to ask for things. In other countries, it’s common to say hello and launch straight into your question or order. In France, everyone will love you more if you take your time. Say hello or ideally, “bonjour“. Wait for the reply and for them to ask a question about how they can help, etc. Then make your request. You’ll get better service and they’ll think you’re the height of sophistication. What’s not to love?

Never Assume Your Food Order Can be Separated Into Component Parts

It’s pretty common in Anglophone countries to be able to ask for your meal without certain ingredients or to have the sauce or dressing on the side. It’s much more uncommon in France and you might be met with some resistance. Remember, they aren’t being rude. To them, they’ve worked very hard to create a perfect blend of ingredients for each dish that they think is wonderful. They might think you aren’t getting the best experience that you could have and that’s what they want.

Never Expect Businesses to be Online

To get something done, it’s better to use the telephone. Whilst businesses might be online, most arrangements are still done over the phone and they may take longer to get back to you if you try to communicate electronically. This goes for everything – reservations, meetings, and finding out information. Try out a few words of French and then see if they speak English.

The French love their alcohol but mostly in moderation. It’s common to “prendre un verre” (have a drink) and the French love their “apéro” (pre-dinner drink), but you rarely find them drinking so much that they can’t stand. They rarely have pints of beer and will often be found with halves instead.

Never Expect Things to be Open on Sundays

The French are well known for keeping “family time” intact and Sundays is often the day when people see family. What’s more, the Government hasn’t allowed all shops in all places to be open on Sundays (although that is slowly changing). For that reason, you probably won’t find so many things open on Sundays. Plan ahead. 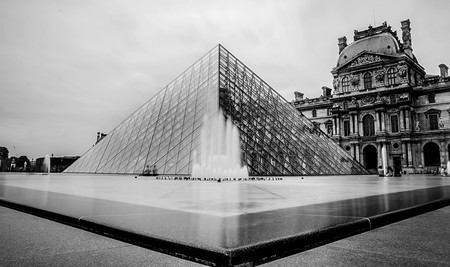 Never Show up to Someone’s House or Party, Empty-Handed

It’s normally the case that you take something to someone’s house if you’re invited to dinner or a party, wherever you are in the world. But in France, this also includes coffee at someone’s home or a play date with the kids. Take some biscuits for coffee, some cake from the local “boulangerie” (bakery) and you’ll definitely be remembered well and invited back.

Never Expect a Party to Start at the Allotted Time

In the business world and when meeting friends for coffee, people will be on time. Parties are a little different, particularly in the south. If someone says a party starts at 8pm, it’s likely that you might be the only one there at that time. It’ll be great if you know your hosts well, but otherwise it might be awkward. Get there a little afterwards just to be on the safe side.