15 Picturesque Destinations in the South of France

Sénanques Abbey is located just outside the picturesque village of Gordes. It is worth the trip to visit the monks who live here; they have taken a vow of silence and harvest the local lavender and olives. 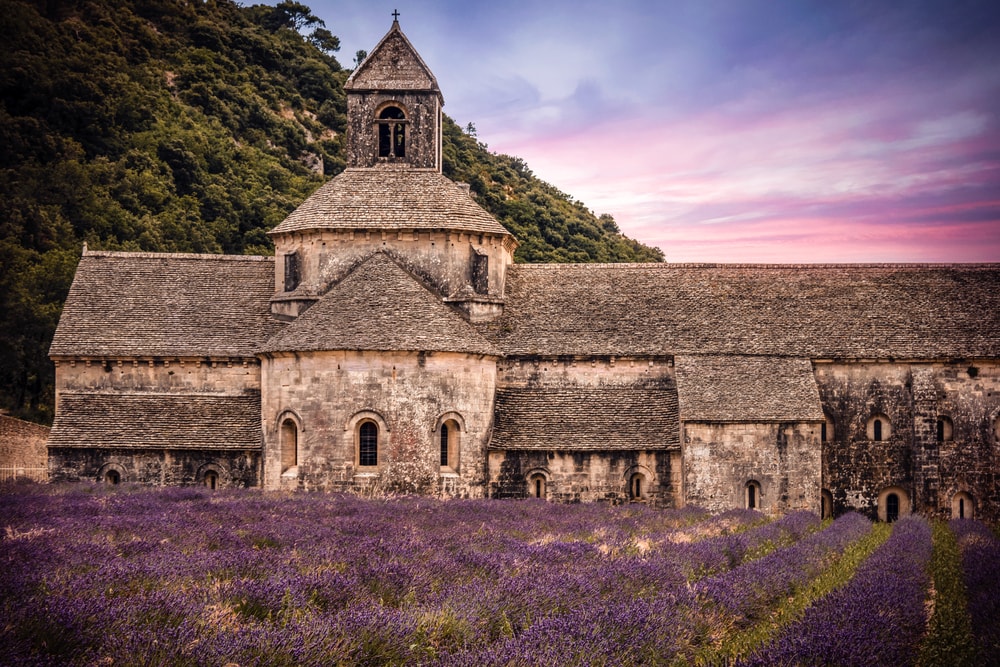 Menton is a little town on the French Riviera, as close to Italy as it is possible to be without being in Italy itself. 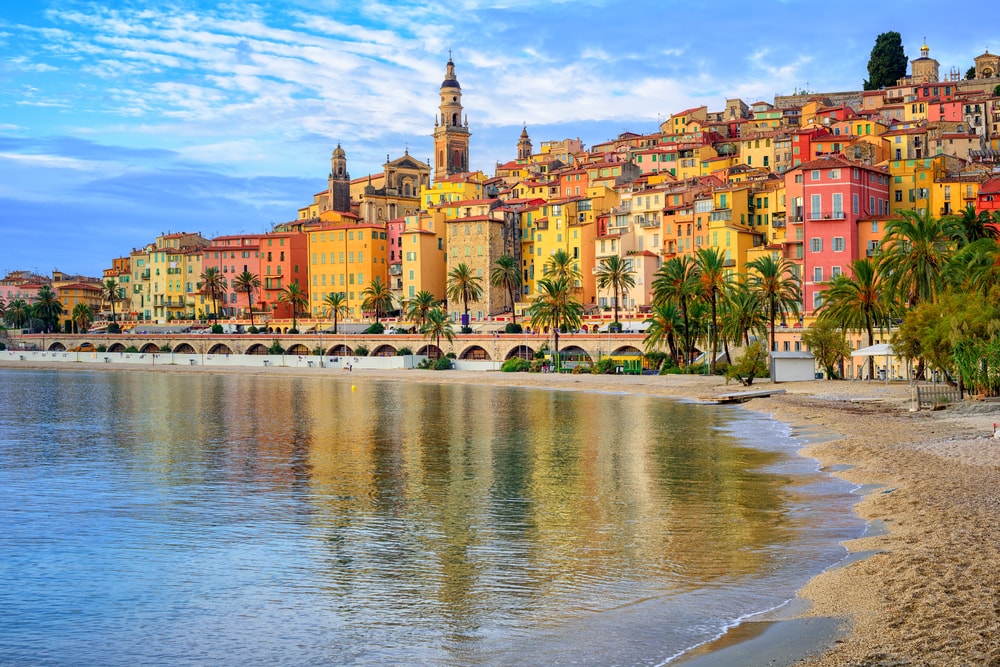 Estaque is on Marseille’s Blue Coast (in the opposite direction to the Côte d’Azur) and has been home to many impressionist and post-impressionist painters. Cézanne often painted the coast here. 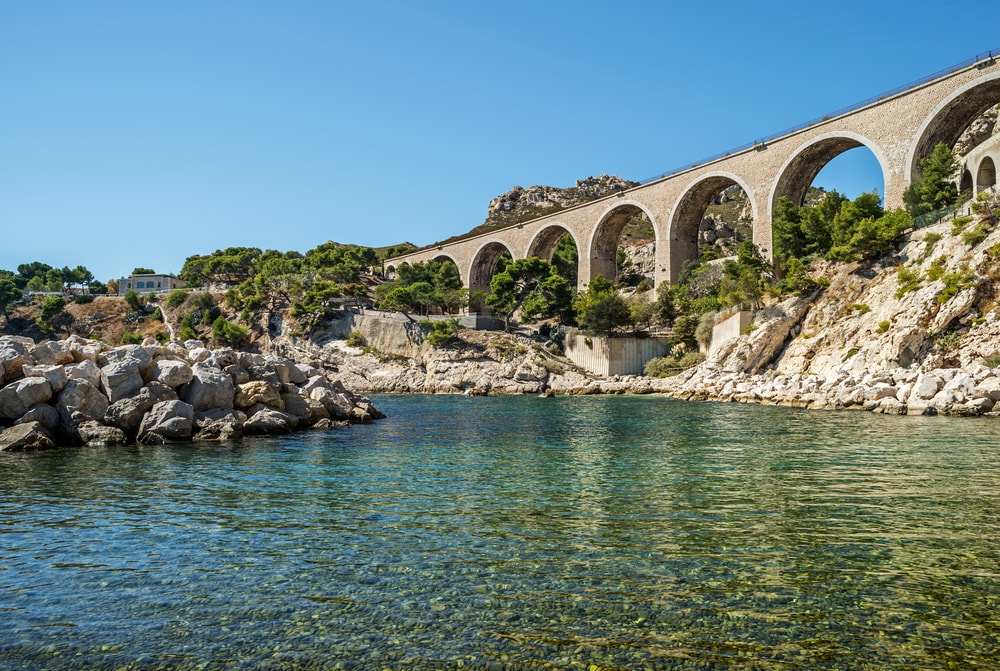 The seaside at Estaque | © Zyankarlo / Shutterstock

Cannes is notorious for its red-carpet film festival and large living, but the port is a great place to watch the world go by. 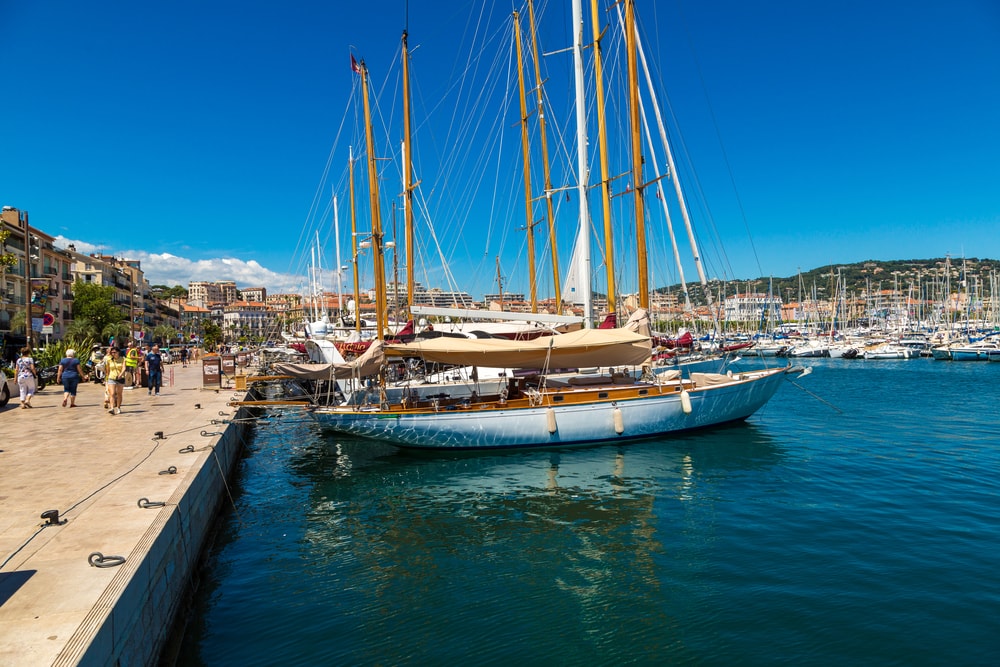 The port at Cannes | © S-F / Shutterstock

Cassis is a small fishing village outside of Marseille, with a beach that locals love, and a range of high-end gift and clothes shops catering to the many tourists who come here to hang out by the harbour. 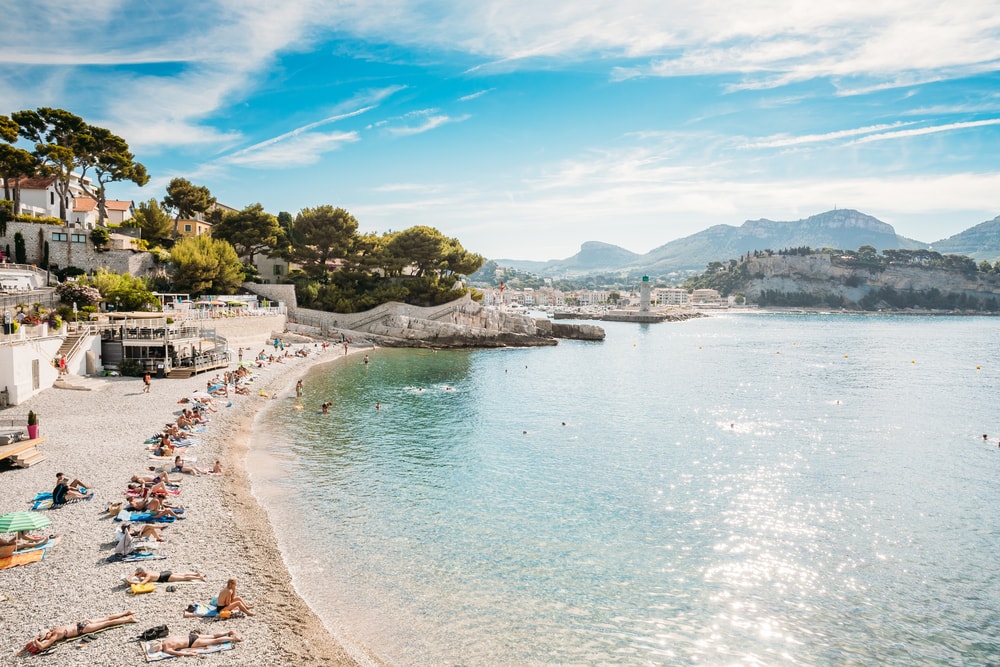 L’Isle-sur-la-Sorgue is a large town that comes alive at the weekends, when locals and dealers head to the antiques market that dominates the streets. 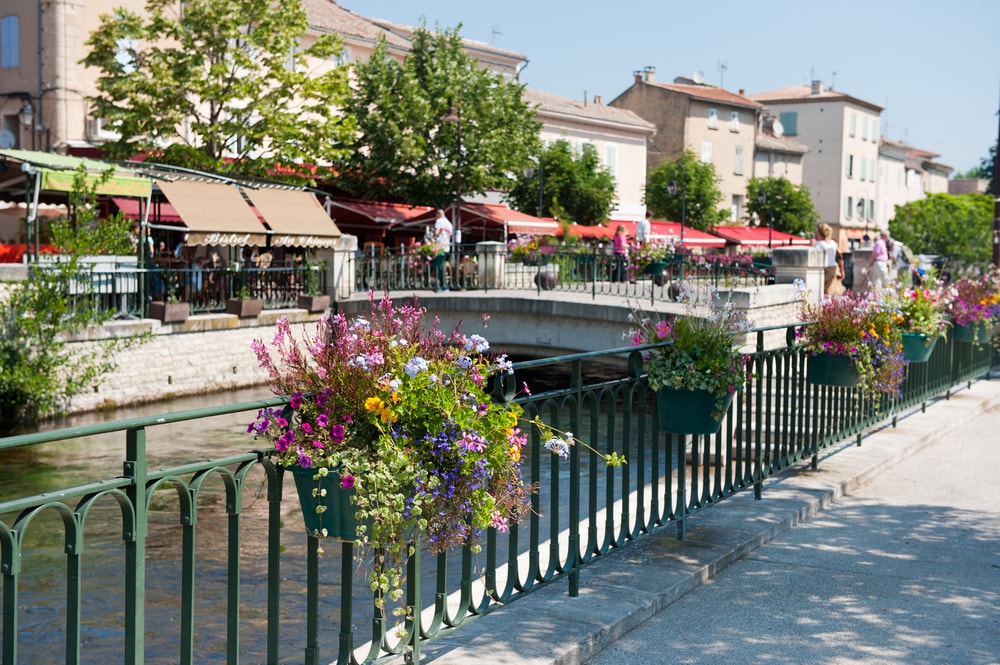 The coast at Hyères is much more rugged than at other places along the French Riviera, and is a firm favourite with campers and other holidaymakers. 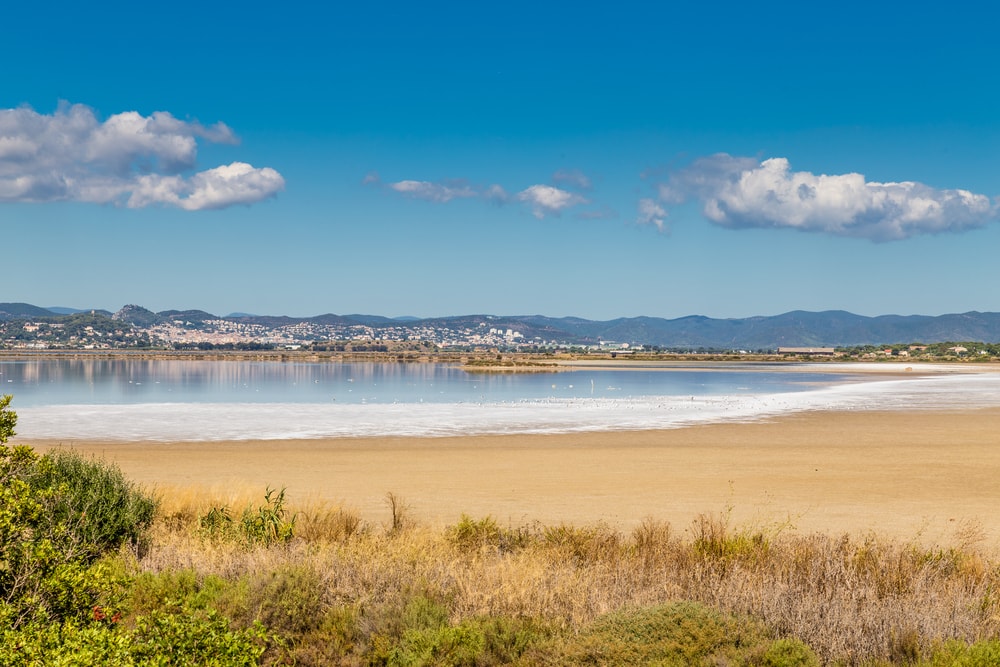 The Calanques are sea inlets that run along the coast from Marseille to Cassis. The police block off access to cars during the summer months because of the increased fire risk, so it’s best to hike in, or take a boat tour. 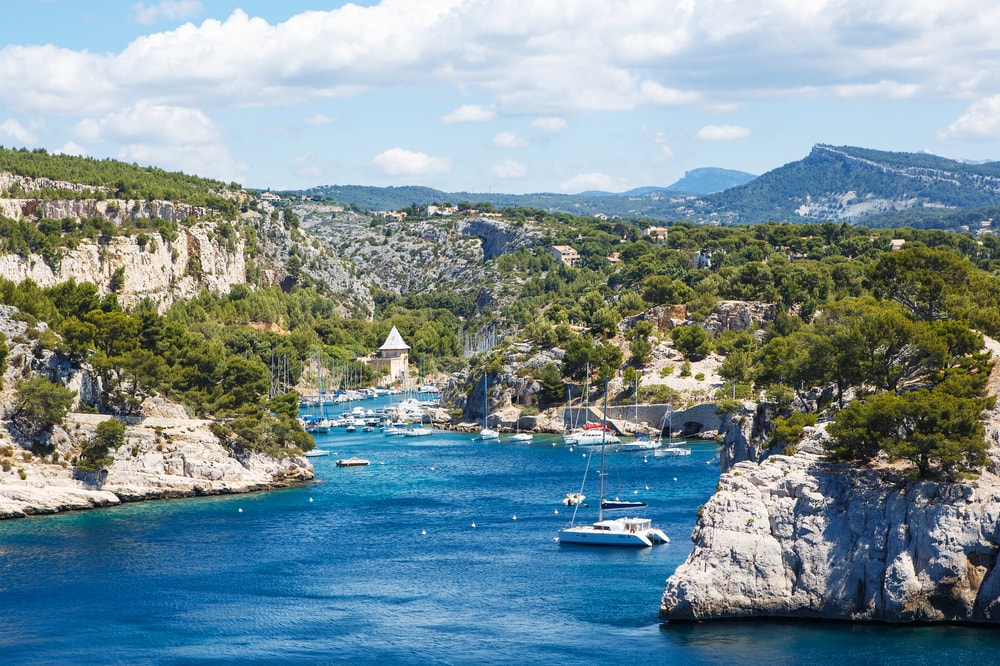 The Calanques at Cassis | © Romrodphoto / Shutterstock

The village of Les Baux-de-Provence is perched high up on the edge of the hills in the Luberon area of inland Provence. It’s one of the most beautiful villages in France. 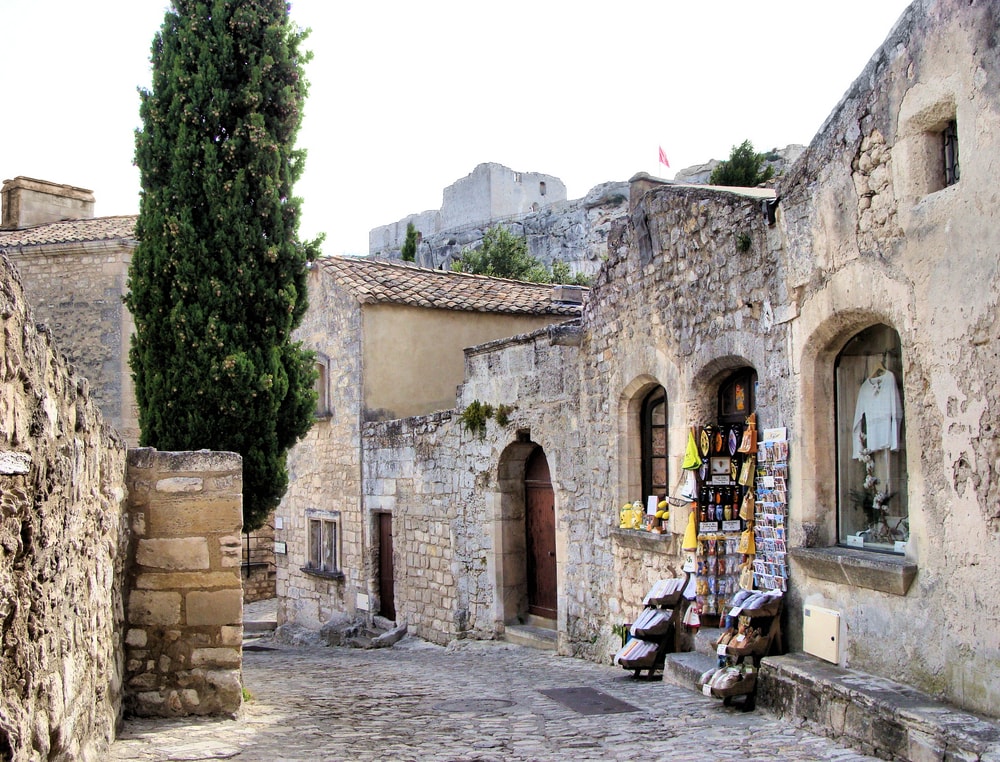 Most people head to Avignon for the famous Popes’ Palace, the largest medieval gothic palace in the world, but don’t forget to have a wander around the courtyards and cobbled streets of the Old Town, too. 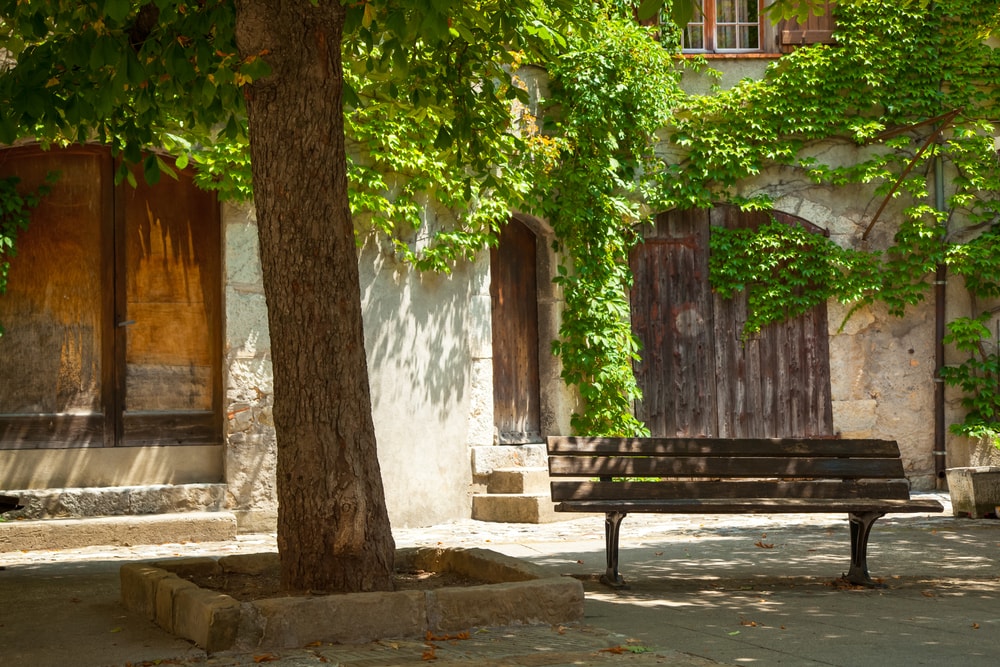 You’ll find Èze between Nice and Monaco. It’s a beautiful village, and people also love it for the hair-raising roads that lead in and out of town. The area has often been used in films for car chase scenes. 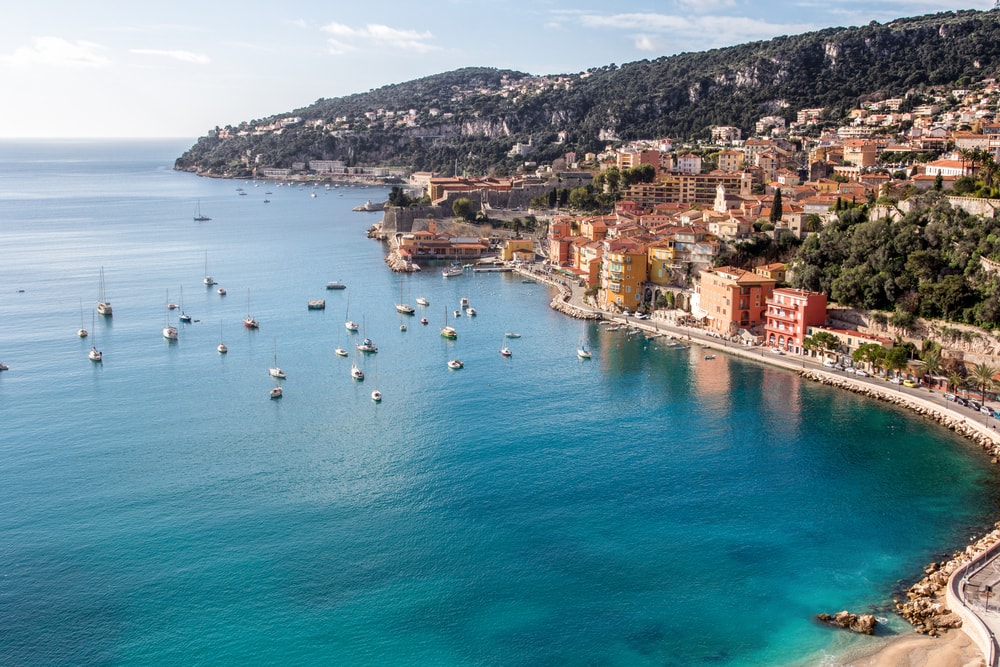 The town of Èze | © DWaschnig / Shutterstock

Carcassonne is in the Languedoc area of France and is famous for its medieval citadel. 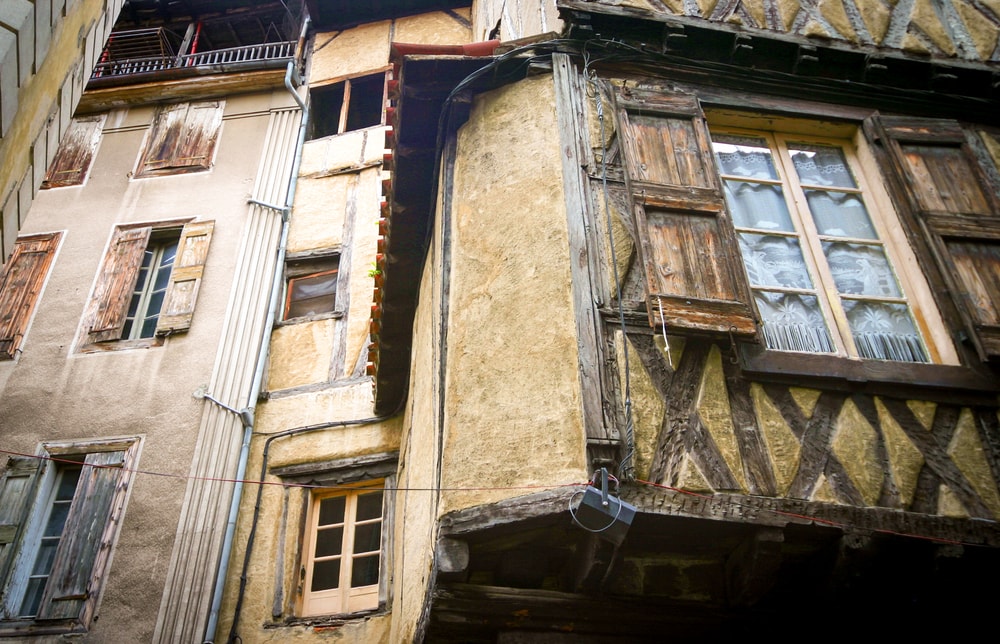 At the old fishing village of La Ponche in St Tropez, tourists wander the cobbled streets while the super-yachts come in and out of the harbour. 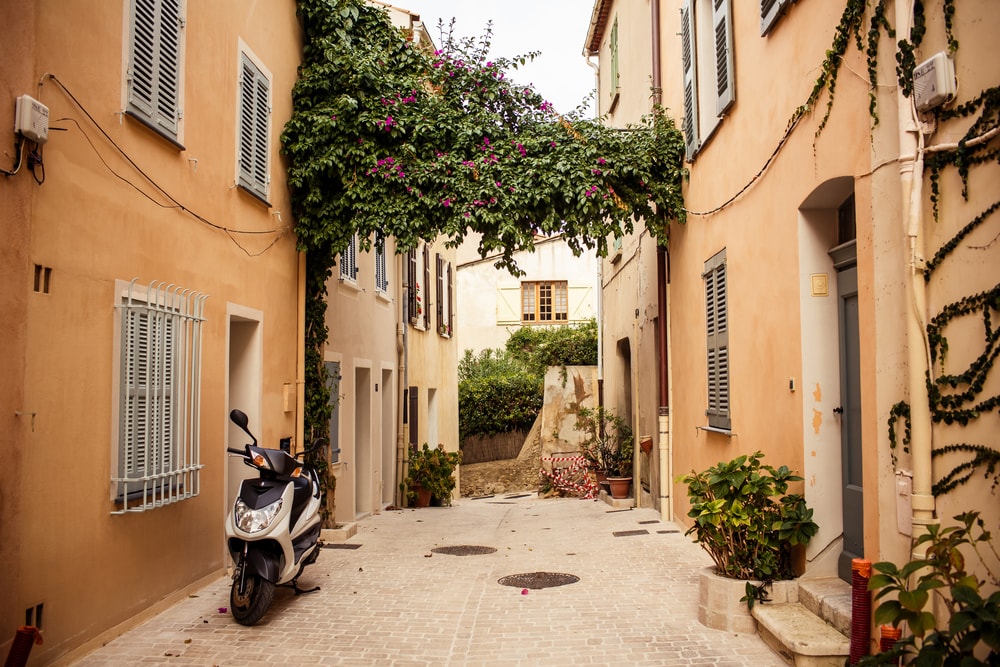 The Cape of Antibes is synonymous with glamour. Here, you will find large villas and famous hotels. It’s where F Scott Fitzgerald set Tender is the Night, and it’s also where Ian Fleming sent James Bond to recuperate between missions. 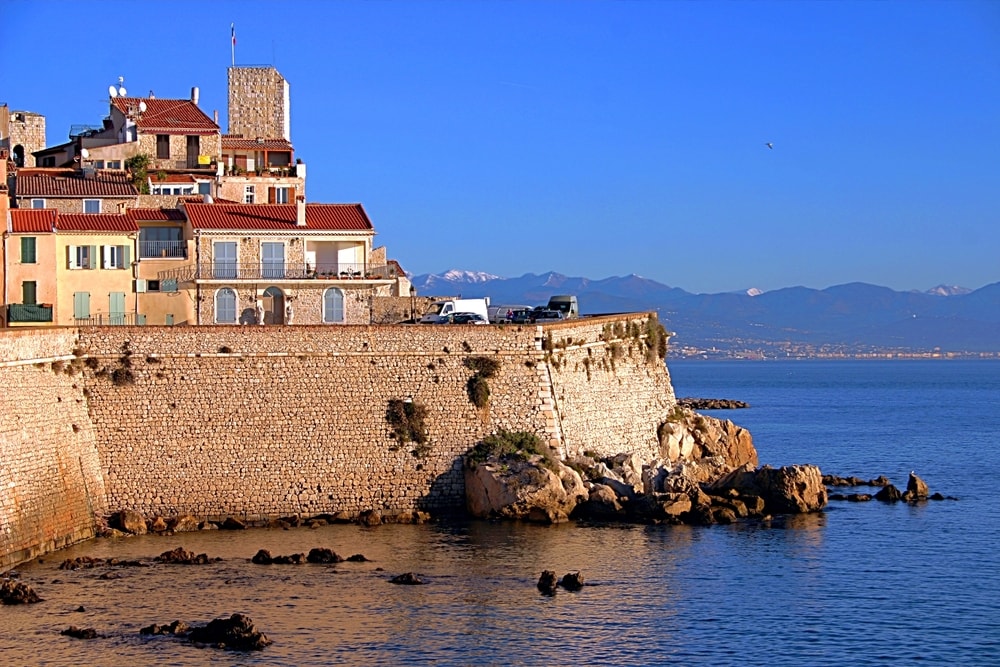 Martigues has the nickname of ‘Provence’s Venice’ because of its canals and bridges surrounding old houses, piled one on top of another. 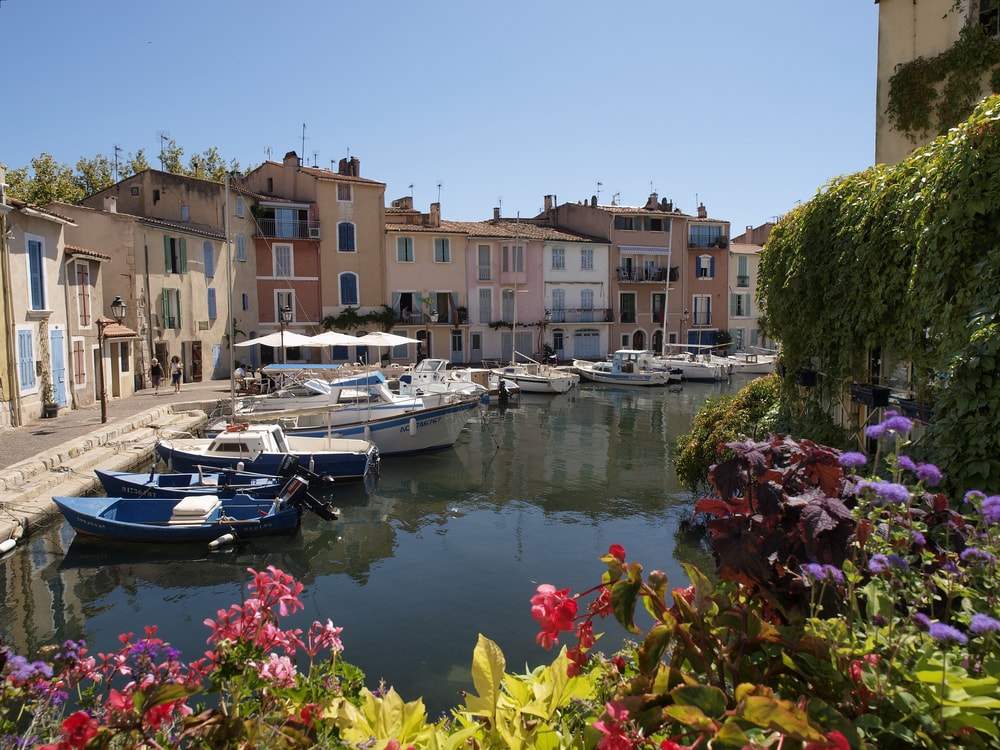