15 of the Most Enchanting Castles in France

<a href = "https://www.flickr.com/photos/ninara/23892891700/in/photolist-CpkjhC-oH4X8A-2LhxCy-MBMcV-xsL5K5-yeGuZK-xsVDoT-xAbCVT-dXB2D7-xDFKBd-ytRWCr-wiyeux-CJamGz-obNDh2-xdFmzF-MoJyUn-9aqUTo-9cuBqZ-xYq2Ua-VDyMyD-wVCovR-yQAdE5-LwQnM3-5nqUh8-dQGsqc-9TW5Nv-98Hv8B-fcuiEF-VEmTvP-o9Lb4m-ze3D98-kgsQbv-iK19c-7Vnbb-5Qz1NA-HWacSQ-wdzg6b-xnUzyy-9sMH7s-emtrg6-wdzgyW-zmw6Tt-oj4mSM-fKLfPS-obNzn8-oceCi7-evx5Js-6KQ6fR-HWaevQ-HWabsf"> Versailles is one of the most enchanting castles in France | © Ninara/Flickr
Whether in search for medieval fortresses or Sleeping Beauty’s Castle, France is full of intriguing and intricate castles and there’s something for everyone. Here are 15 of the most enchanting including the homes of the Royal Court, the mistresses of kings, Mary Queen of Scots, and Leonardo da Vinci.

The Château de Chenonceau in the Loire Valley belonged to Henry II’s mistress, Diane de Poitiers, who commissioned the bridge over the River Cher. It’s apparently due to this bridge that the castle is still standing today—during the French Revolution, the owner saved it from demolition by claiming the attached bridge was important to commerce since it was the only bridge across the river for miles. It is this bridge that also allowed people to flee from Nazi-occupied Germany into the Vichy Government’s stronghold. 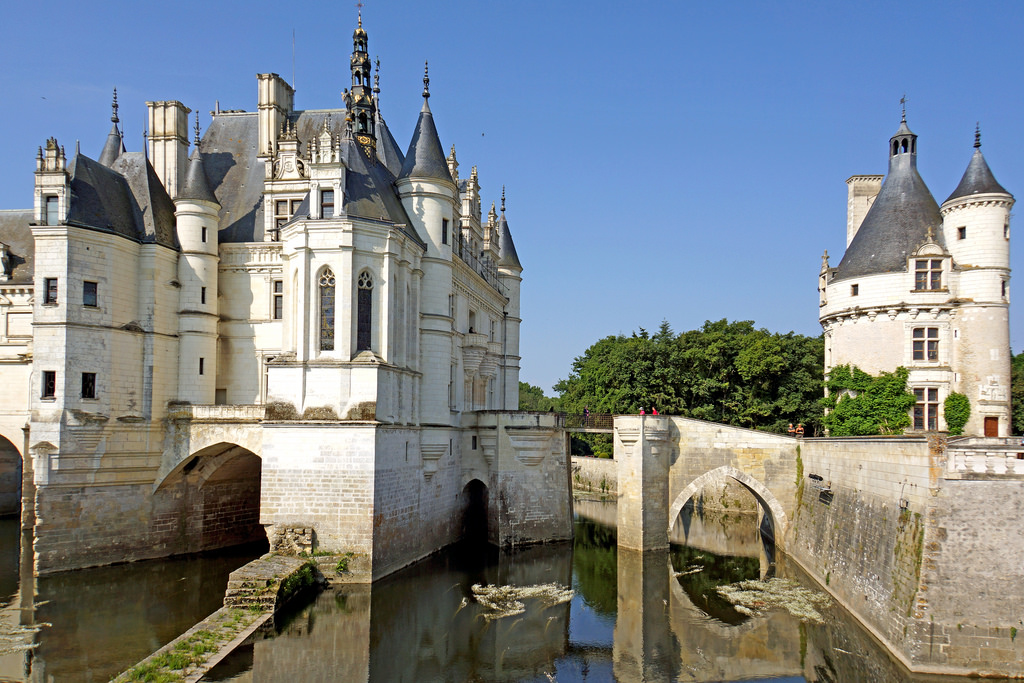 This medieval castle is on the border with Germany overlooking the Black Forest and—if the skies are clear—the Swiss Alps. It was built on the site of a medieval fortress the Swedish Army burnt down in 1663 and that the Prussian Emperor William II rebuilt in 1865. It became French again after World War I, so it was spared any war damage. It’s one of the most visited in France.

The Château de Bonaguil is situated near the town of Fumel, near Toulouse in the south of France. It’s a gigantic medieval castle that’s open every day from May to October and offers an enchanted look at France’s medieval history. 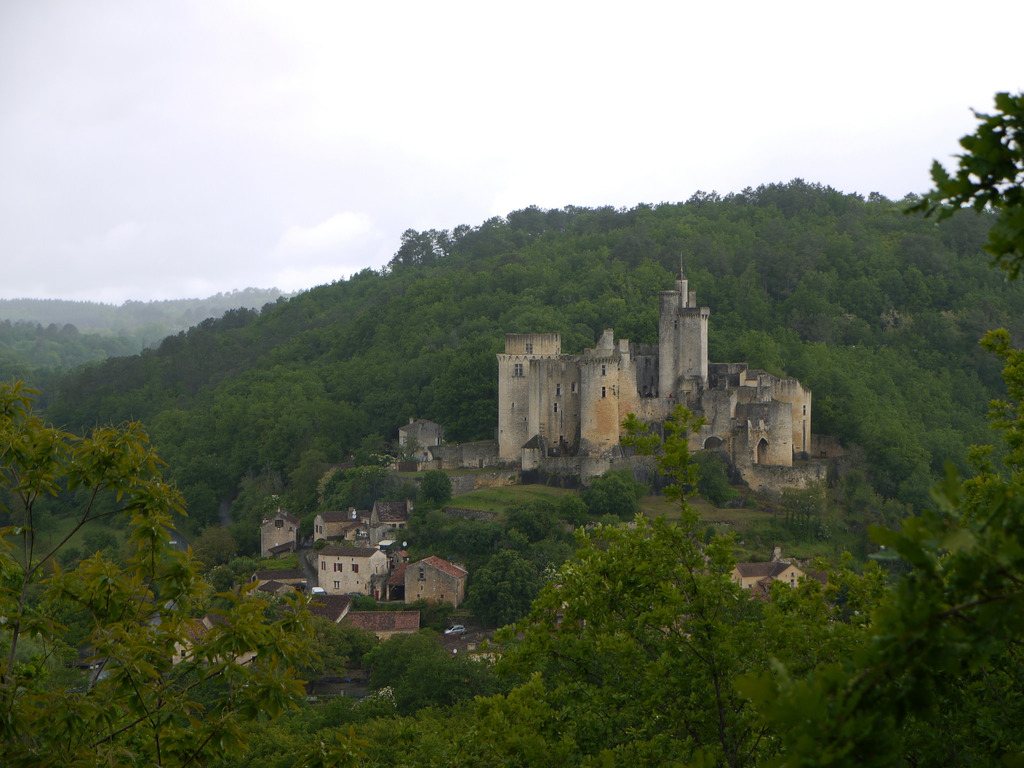 The Château de Foix is an interesting place to visit because of its medieval past, its exhibitions, and also because of its role as a military and civic prison in the more recent past. 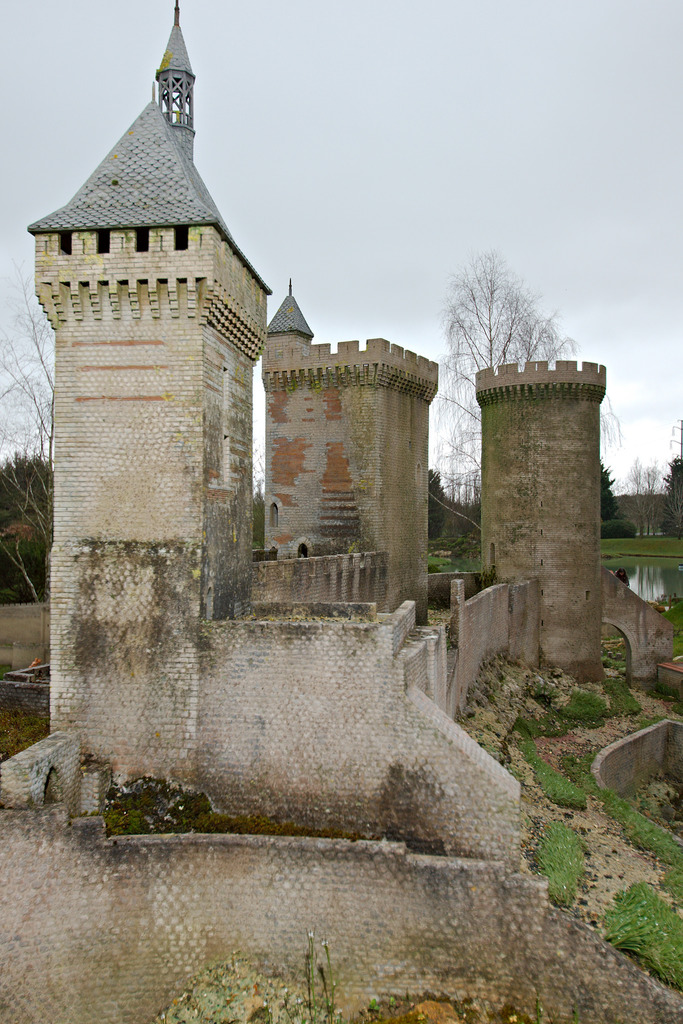 The Château d’Ussé is more often referred to as France’s fairytale castle because of its dreamlike turrets and movie-star appearance. It’s in the Loire Valley, built in the 11th century, and is one of France’s most visited castles. 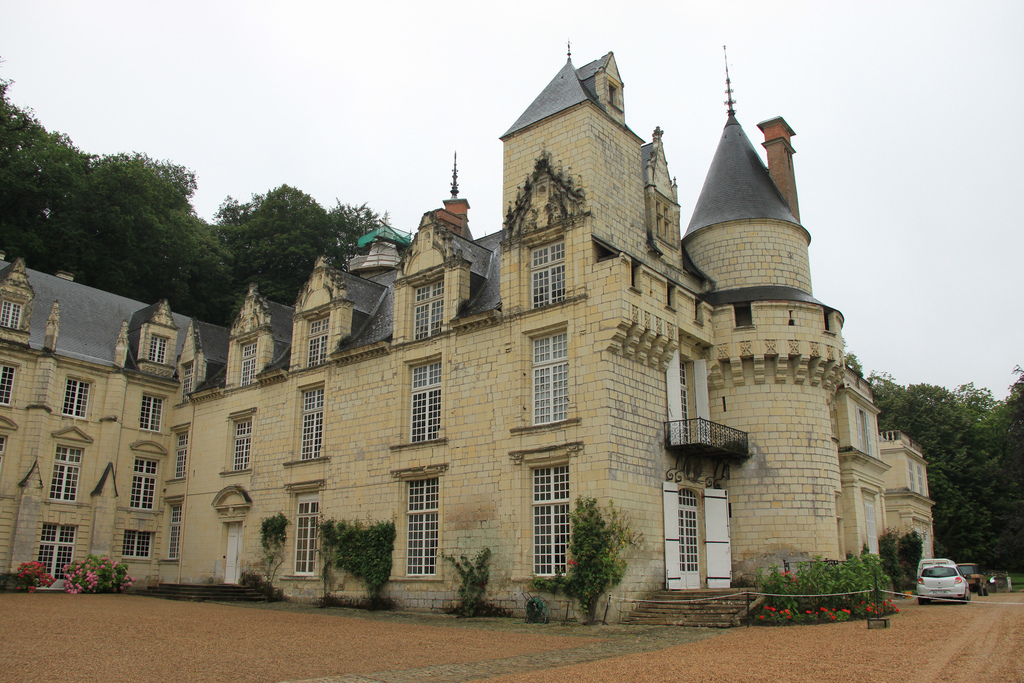 Historical Landmark, Museum
The Orangerie at Versaille Panoramas/Flickr
Book Now
This list wouldn’t be complete without mentioning Versailles—probably the most well known of all of France’s castles. In the 11th century, it was a small village; by the 17th century, it was the seat of power and home to the Royal Court under Louis XIV. Now, it’s a museum filled with over 5,000 paintings and over 6,000 pieces of furniture.
More Info
Open In Google Maps
Versailles, Île-de-France, 78000, France
Visit website

The Château de Pierrefonds is known as the folly of the Emperor because after it was completely destroyed in the 17th century, Napoleon III decided to rebuild it. He gave instruction to the architect Viollet-le-Duc and the result was a mishmash of styles that made Pierrefonds both a medieval and a 19th-century castle. Some people love its mixture and others hate it. 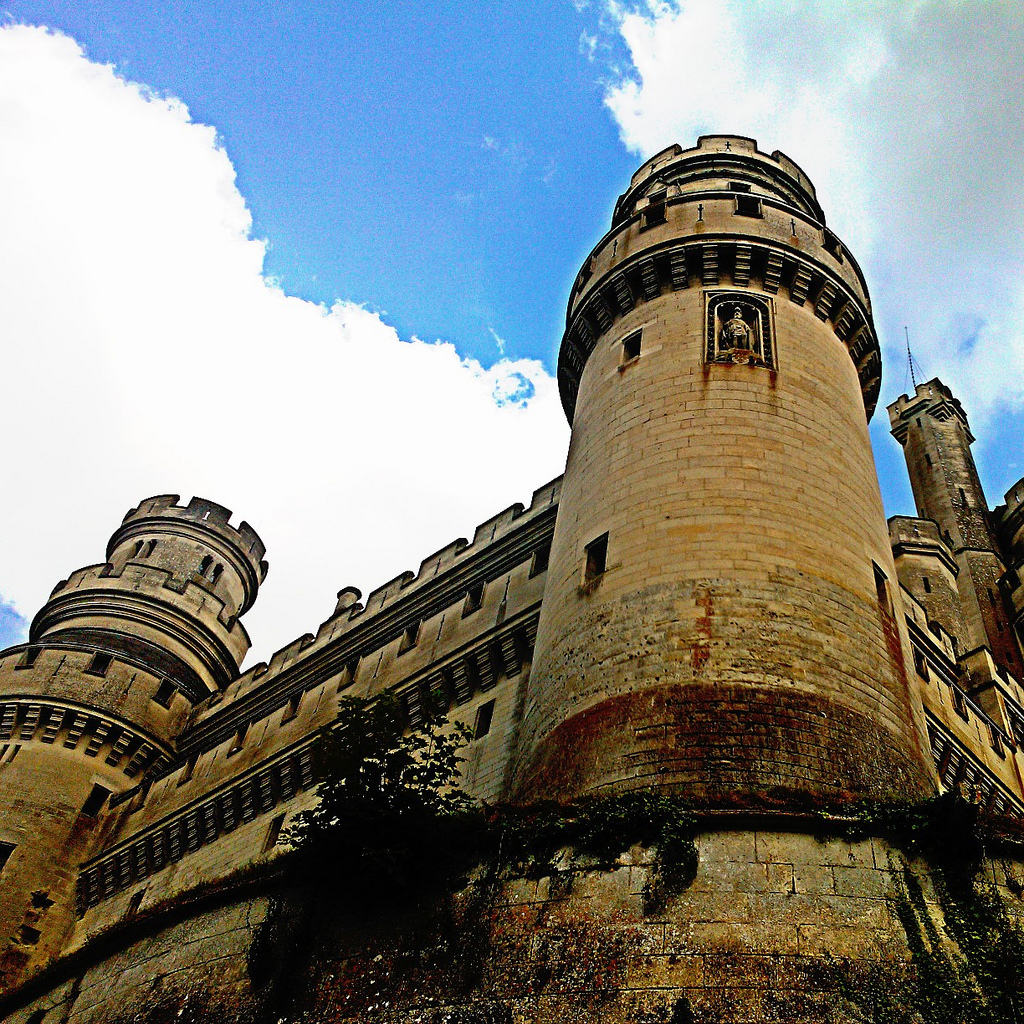 The 13th-century Château de Castelnaud-la-Chapelle is one of the most visited in southern France. It was a medieval fortress on the Dordogne River. Today, people go to visit the Museum of Medieval Warfare that is housed here. 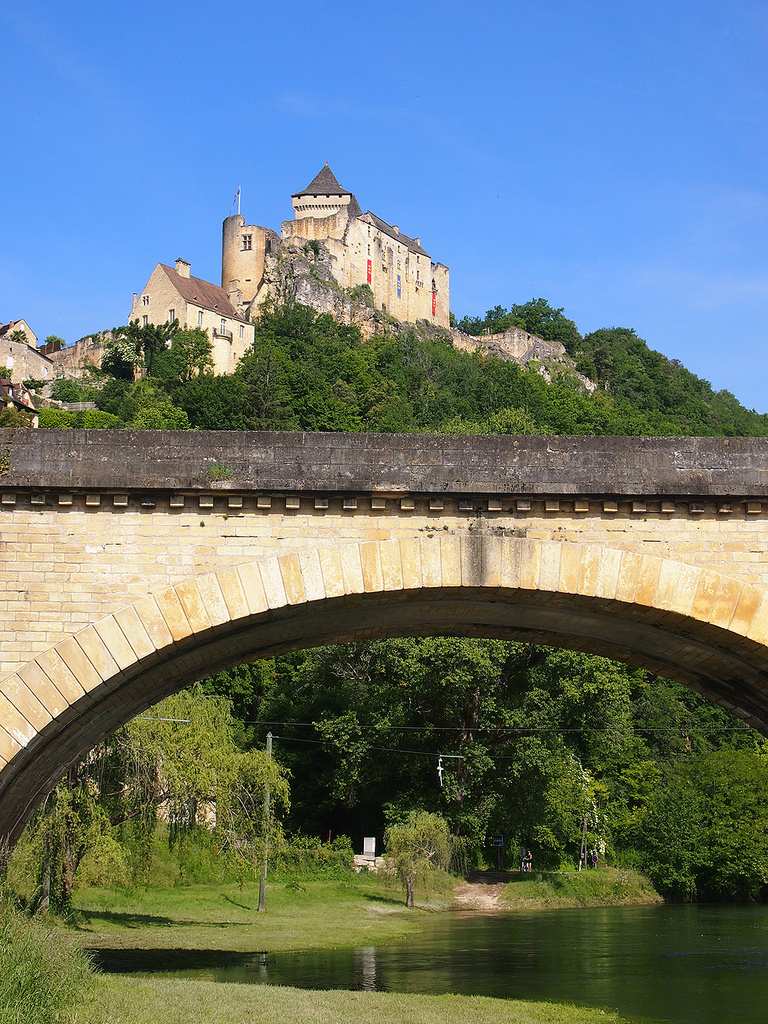 The fortress of Carcassonne is perhaps one of the most iconic in France as it dominates the town. Ever since the Romans first built walls here, the city relied on its fortress to defend itself from attack. In the 1840s, the city voted to destroy the not-inconsiderable remains; luckily, they were opposed by locals and the castle was restored instead. 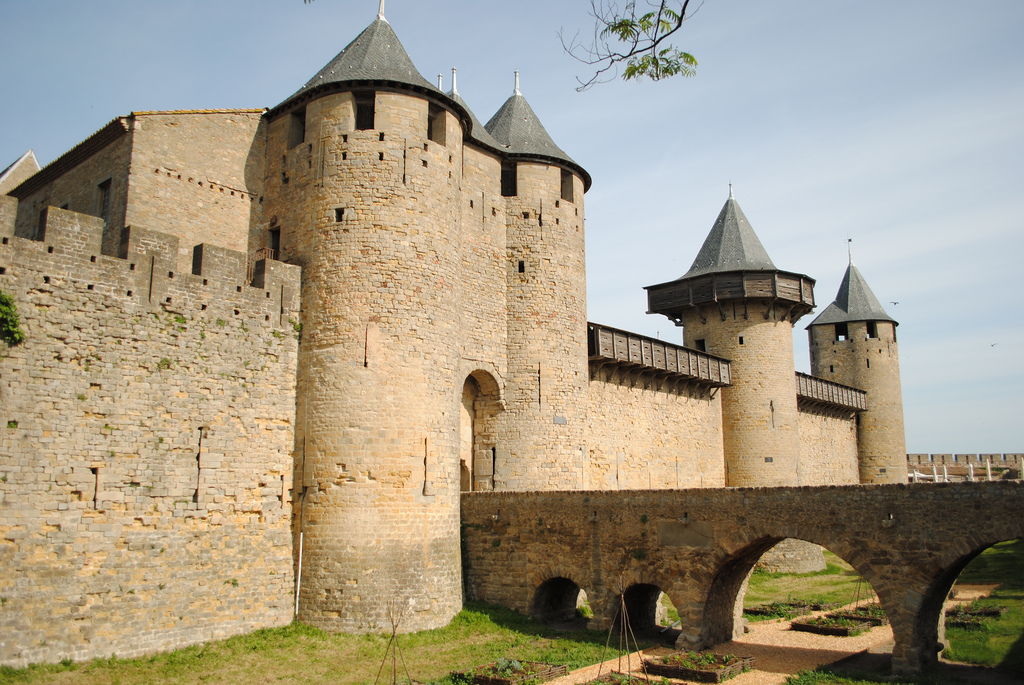 The town of Carcassonne is its castle | © Vinicius Pinheiro/Flickr

This castle was built for King Francis I during the Renaissance so he could be near his mistress. It’s a vast palace in the grounds of a big forest that served as his hunting lodge. It has extensive formal-French gardens that are in the process of being completely renovated and still follow the form laid out by Louis XIV. 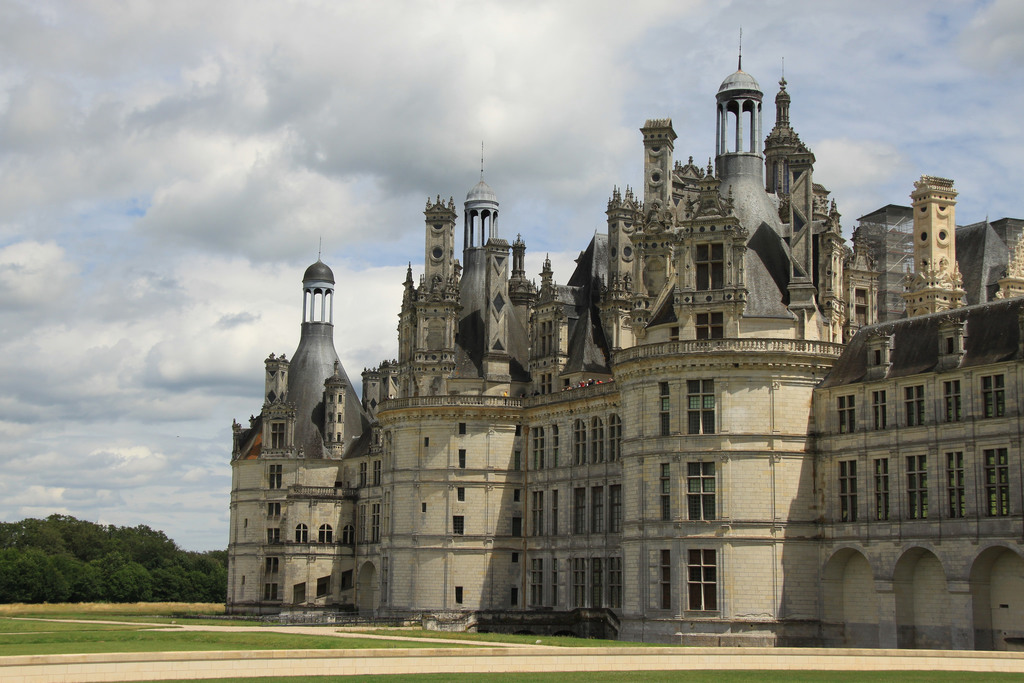 Started as a monastery in the 8th century, Mont St. Michel is another well-known enchanted castle. It was once an island that became part of the mainland that is now being turned back into an island. Built on a rocky outcrop one mile off the coast, a small bridge joined it to the mainland that people used to travel across when the tide was out. In recent years, tidal patterns have built up the silt surrounding the island so it is now technically part of the mainland. The government is going to dredge it so it becomes an island once more. 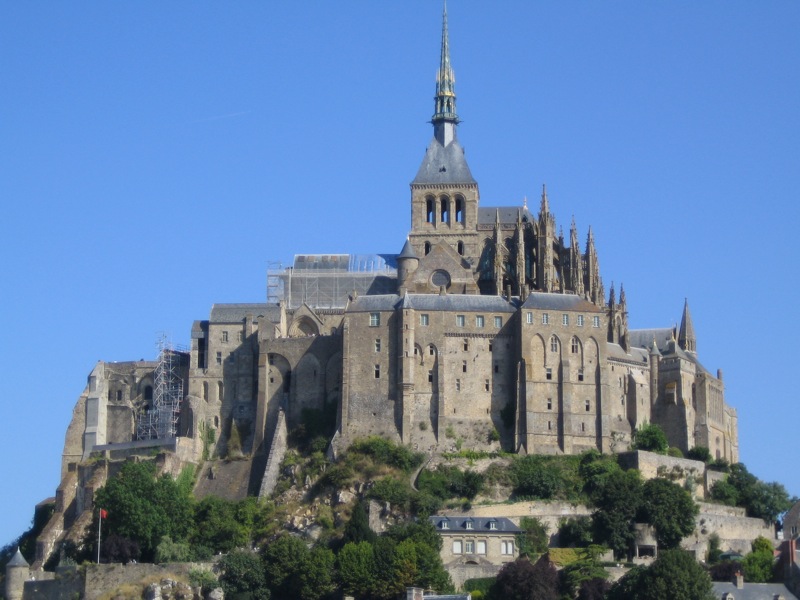 The Château de Chantilly is technically two castles joined together. The small castle was built in 1560 for Anne de Montmorency and the big castle was destroyed during the French Revolution. It was later rebuilt. It now houses a fine-arts museum. It has a famous fireworks display every two years. 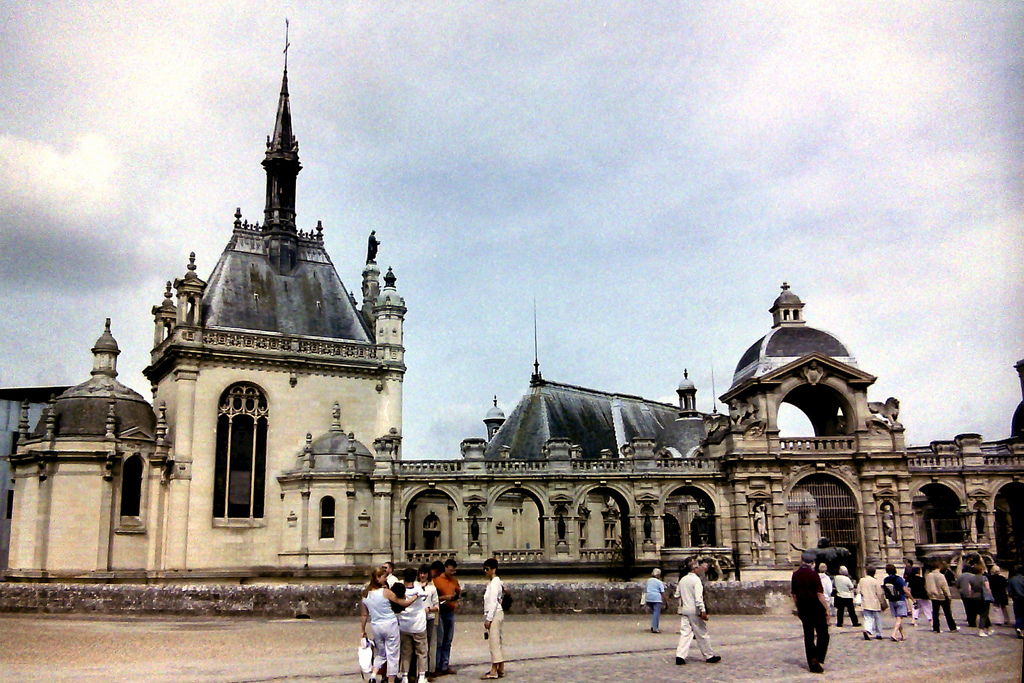 The Château d’Amboise has three interesting pieces of history: Mary Queen of Scots was raised here (she was promised to marry King Francis II), King Charles VIII died here after hitting his head on a door, and Leonardo da Vinci stayed here, came to work here, and is rumoured to be buried nearby. It’s in the Loire Valley. 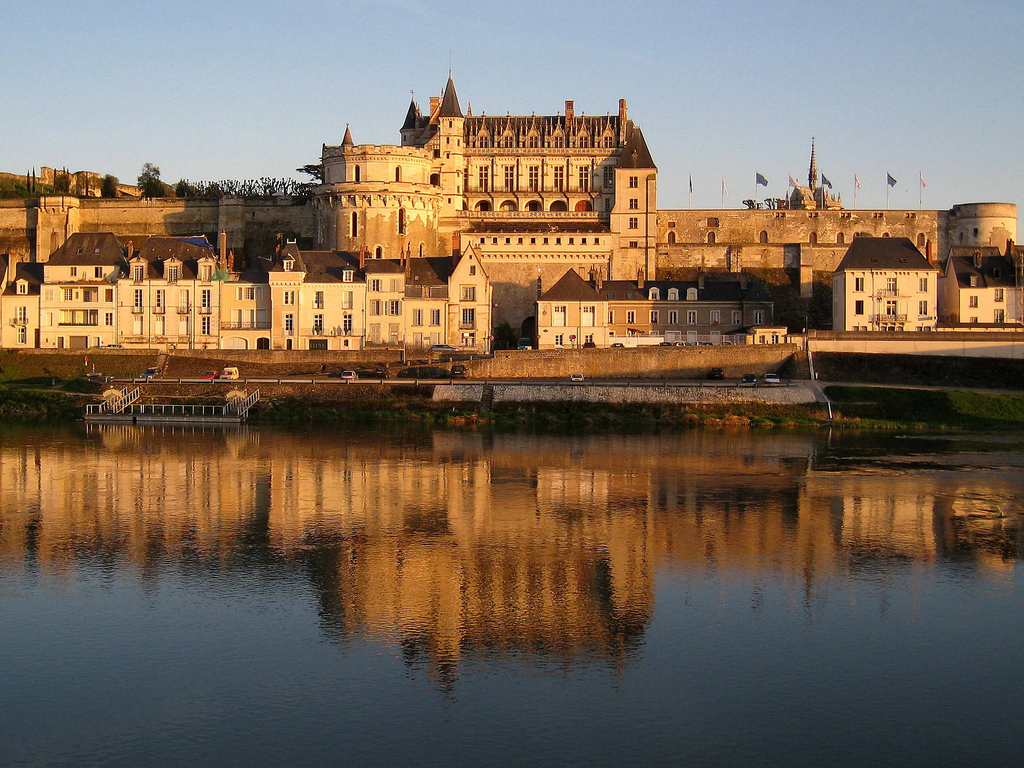 The Château de Fougères is a medieval castle that suffered a lot of destruction over the centuries. The castle was built on a naturally-protected site—it’s on a rock that sits in a swamp that curves around the Nançon River that provides a natural moat. It’s close to the cities of Rennes and Saint-Malo. 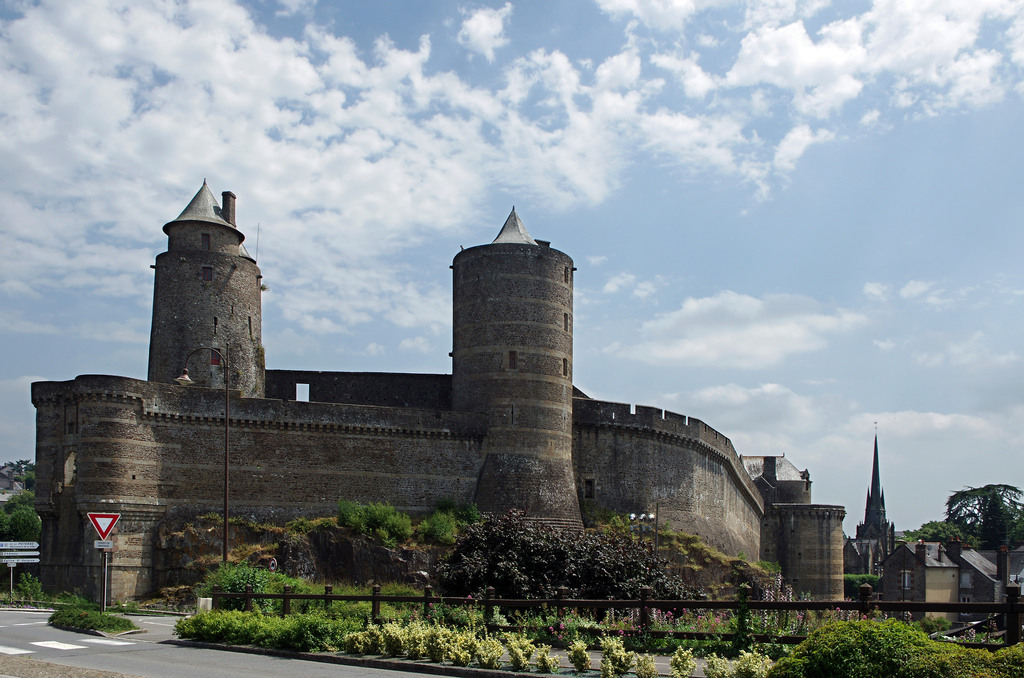 The Château de Tarascon is a fortress on the Rhone River is southern France. Built by the Duke d’Anjou, it is—quite unbelievably—still intact after all these years. 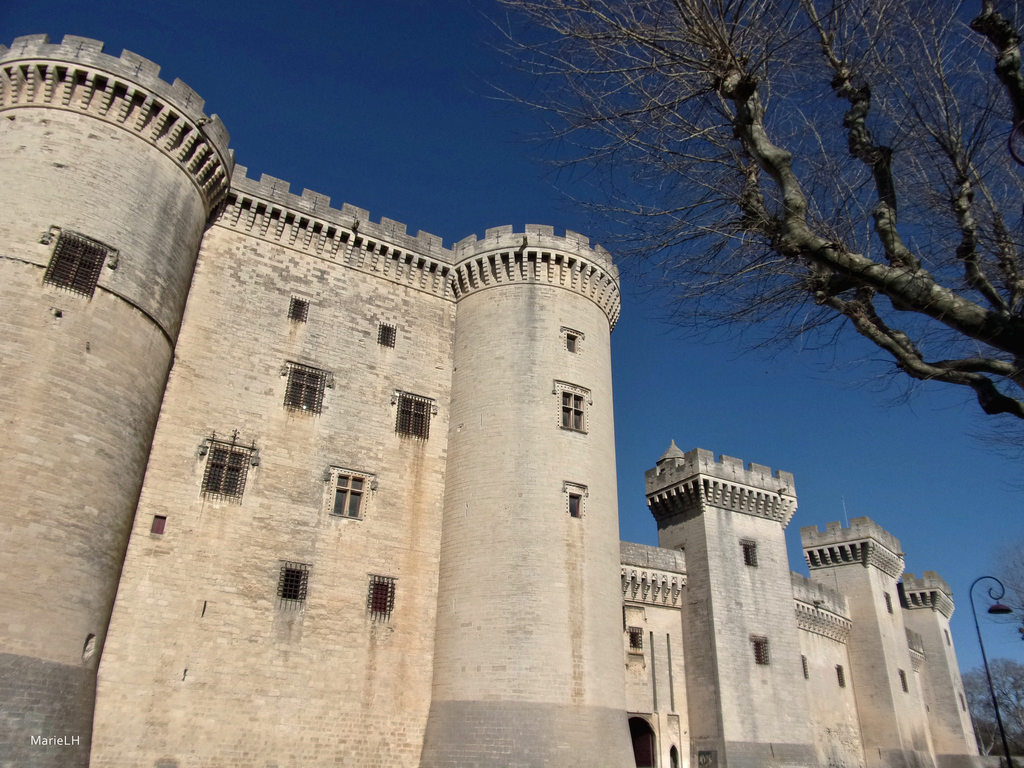