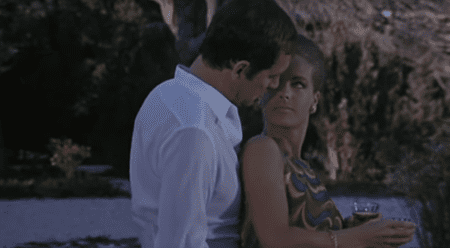 Many of the greatest filmmakers, from Jean-Luc Godard to Ridley Scott, have used the French Riviera as their muse to produce some wonderful films. Here’s our list of 14 films which celebrate the area, from Marseille through to Nice.

In 2006, Russell Crowe teamed up with Ridley Scott again (after the success of Gladiator) for something that critics took to be a slightly miscast romantic role. Crowe plays a banker who is bequeathed his uncle’s old chateau and vineyard after his death and must decide between his fast-paced London life or Marion Cotillard in small-village France. Ridley uses the sun-drenched vineyards and rose-tinted French village life to maximum effect, much as he did the Italian landscapes in Gladiator. 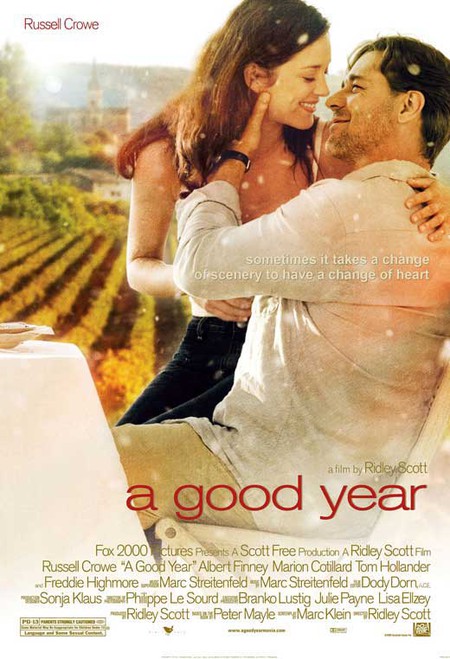 Charlotte Rampling plays a bored author who takes up her publisher’s offer to use his house to write in the south of France. When his daughter turns up, everything begins to erupt. This classic, by one of the current French masters, is all about things not being what they seem underneath an idyllic picture-postcard surface. 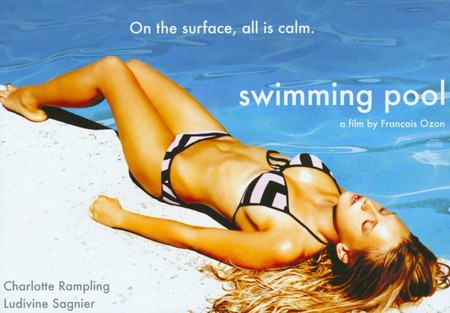 Roger Vadim arrived in St Tropez in the 1950s to film, And God Created Woman, with his then-wife Brigitte Bardot. She was an immediate hit, even though the film was less of a critical and commercial success – she made the town famous and became its most famous resident. The film tells the story of a girl and two brothers – she marries one, but is really in love with the other. The movie is filmed at key locations around the town. 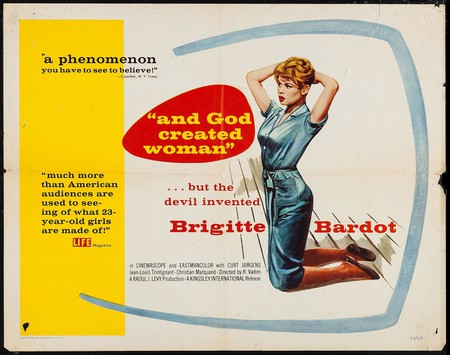 Jean de Florette, and its sequel Manon des Sources, is one of the most well-known French movies and used its setting of the Var as its muse. It’s a story about greedy landowners and water rights and features three of the big-hitters in French cinema (Yves Montand, who famously had an affair with Marilyn Monroe), Gérard Depardieu and Daniel Auteuil. 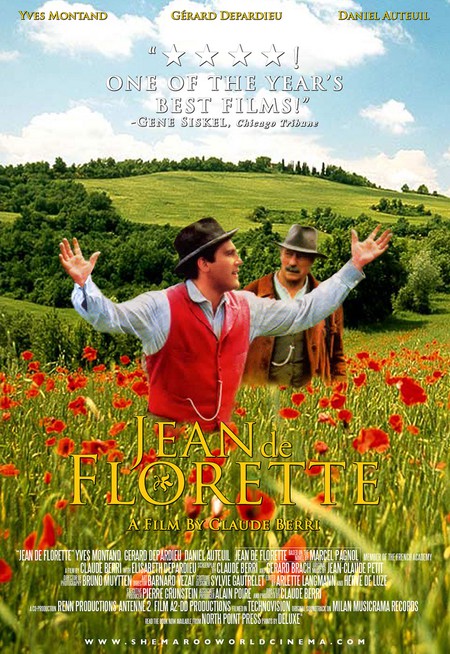 La Piscine is one of the most iconic French movies of all time, featuring real-life couple Romy Schneider and French 60s heart throb Alain Delon. Filmed entirely in St Tropez, it tells the story of a couple, Marianne and Jean-Paul who are staying at a villa for the summer. Their seemingly idyllic existence starts to unravel with the arrival of her ex and his daughter. It was recently remade to great acclaim as A Bigger Splash with Tilda Swinton and Ralph Fiennes. 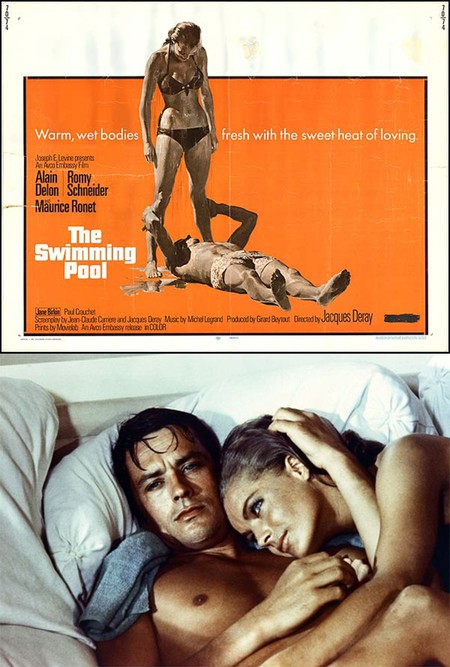 The harsh city life of Marseille is the backdrop for the modern love story between cement worker Marius and single mother Jeannette. Ariane Ascaride, who played Jeannette, won a César award. 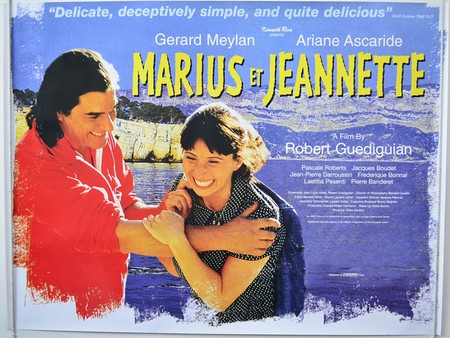 Jean-Paul Rappeneau – The Horseman on the Roof

The backdrop is Marseille in the 1830s when the city was rife with cholera. A young officer, Olivier Martinez is on the run, meets beautiful Juliette Binoche, and offers to help her find her husband. It was filmed in Aix en Provence, as well the surrounding Provençal countryside. 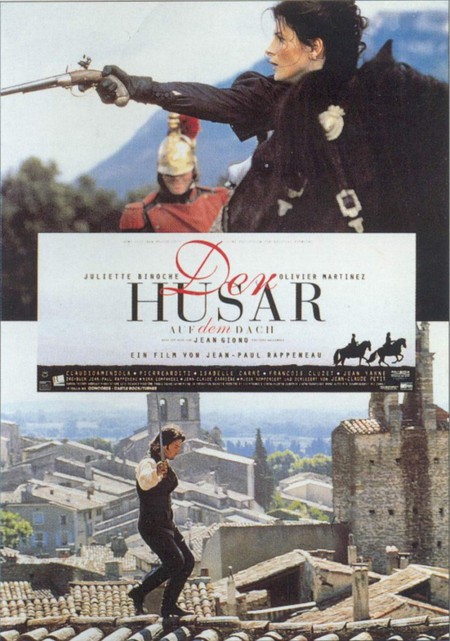 Godard is one of the most famous filmmakers in France and is held responsible for France’s New Wave of Cinema in the 60s. His hit movie, Breathless, with Jean Paul Belmondo has a stop in Marseille (many of the scenes take place in Paris). 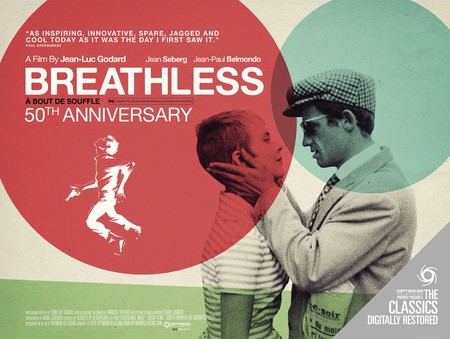 The French Connection is one of the seminal movies made by US directors in the 70s. It involves Gene Hackman grappling with the real-life narcotics shipments coming through Marseille into the States. Scenes were filmed at Marseille’s offshore island prison, Château d’If. 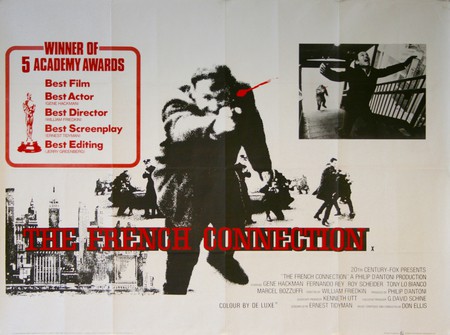 Set in Martigues, on the other side of Marseille to the Côte d’Azur, this is a story about a widow and a wine producer – Marie – in the south of France, whose best friend puts an advert in the local paper to find her a husband. Legendary film critic Roger Ebert raved about this film, saying “even though I enjoy Hollywood romantic comedies like Notting Hill, it’s like they wear galoshes compared to the sly wit of a movie like “Autumn Tale.” They stomp squishy-footed through their clockwork plots, while Rohmer elegantly seduces us with people who have all of the alarming unpredictability of life.” The director Rohmer was also a founding father of French New Wave cinema. 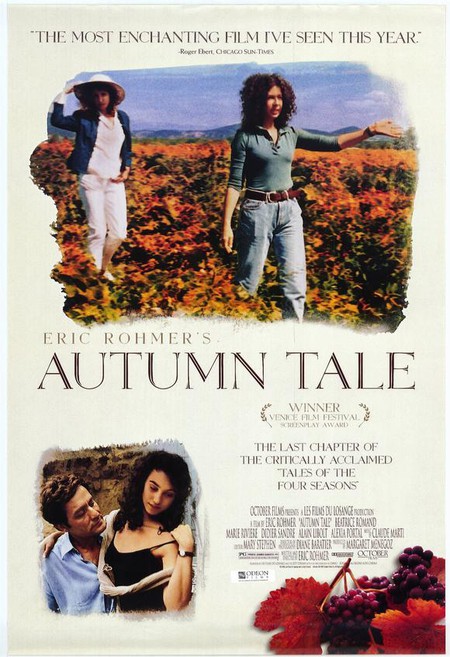 The legendary Deray, who used Marseille in 1960 as a stopping point for his masterpiece Breathless, returned to set Borsalino entirely in the city. Teaming up with Belmondo and Delon – two heavyweights of French cinema at the time – he tells us the story of two petty criminals who decide to go into business for themselves. 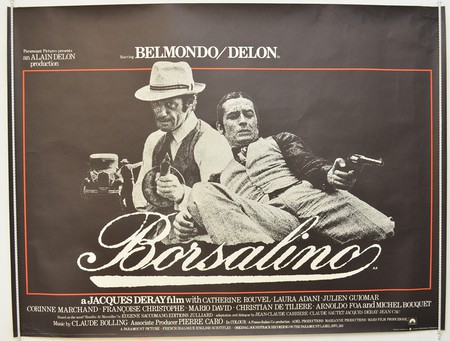 Whilst most of the movies set in the region tend to be serious romances or family dramas, Dirty Rotten Scoundrels is a lighthearted comedy, placing con men in the midst of some of the richest people on the planet. These two con men, Michael Caine and Steve Martin, begrudgingly team up to try to see who can swindle money out of an American heiress. 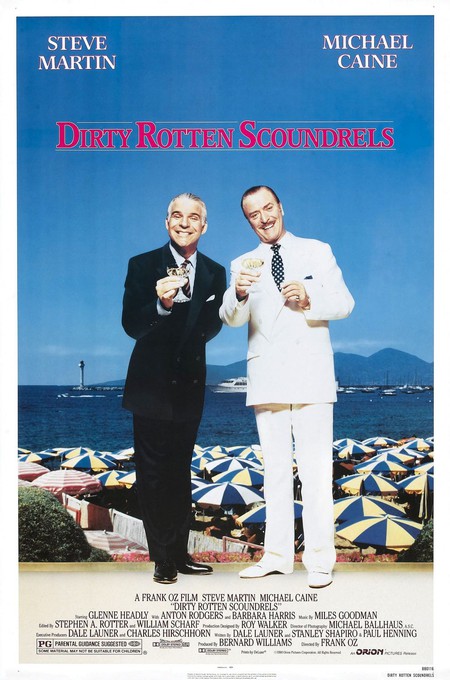 To Catch A Thief – Alfred Hitchcock

Famously filmed at the Carlton Hotel in Cannes, which still exists on the iconic Croisette boulevard, Alfred Hitchcock used many local settings to great effect. Cary Grant plays a cat burglar who is forced out of retirement. It was Grace Kelly’s last film with Hitchcock. 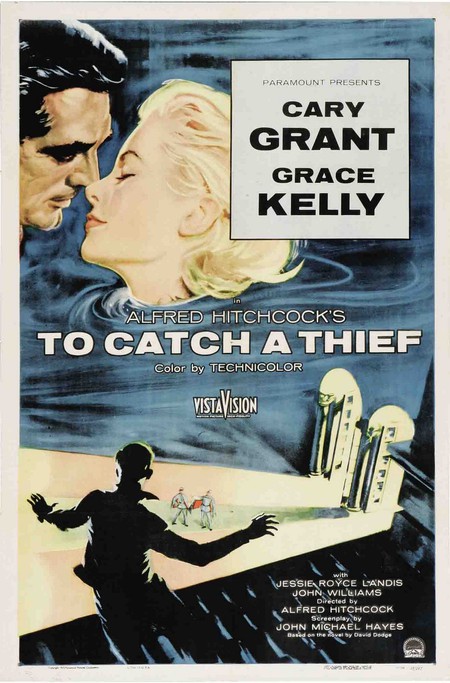 With a script by David Mamet, the director of the Manchurian Candidate teamed Robert de Niro and Jean Reno in an old-fashioned crime caper. He filmed scenes all over the region, from Arles to Nice. The film was reviewed favourably by critics but it never received the attention that seemed so promising on paper. It’s mostly known for scene after scene of car chases. 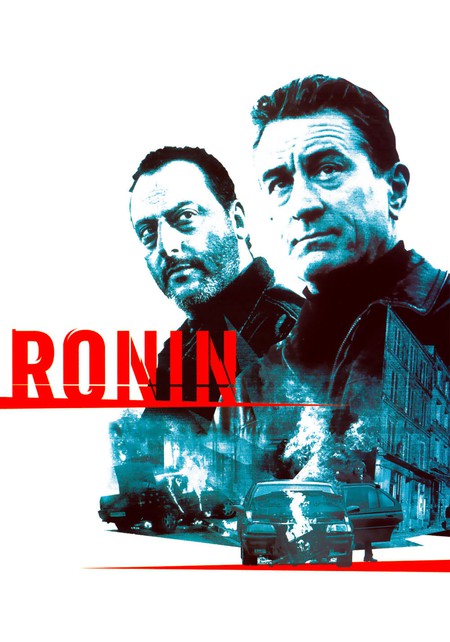