13 Things Only the French Say . 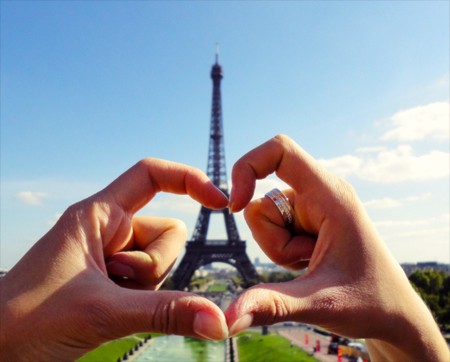 From quirky animals to unnerving foodstuffs, nothing is safe in France when in search of expressions. Here is our unserious glimpse into the seriously wonderful world of French idioms.

Don’t try this at home, but in France if someone has la moutarde qui monte au nez, literally, the mustard getting up the nose – it means that someone is getting really angry.

If someone sees you waiting and asks if someone’s given you a rabbit, now you know why. Poser un lapin is the French expression for standing someone up, sometimes also heard when someone’s left without paying. 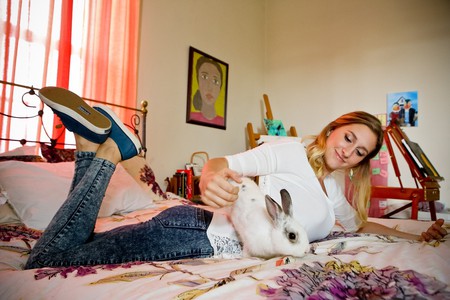 Oh, well, at least I have you | ©DaveDavisoncom/Pixabay

Get struck by lightning

Coup de foudre literally translates to a strike of lightning. It rather appropriately refers to that moment when you fall in love at first sight – be it with your significant other, or a fabulous handbag that you just had to have.

In yet another expressions based on food, when you make a whole cheese out of something, or faire tout un fromage, you are making a fuss for no reason, making a mountain out of a molehill.

A cow can be called into almost any situation, so you’re likely to hear this a lot. La vache! could be translated into Oh, my cow! It can express surprise, excitement, mild annoyance, in other words, anything from getting a paper cut on your little finger… to seeing a UFO. 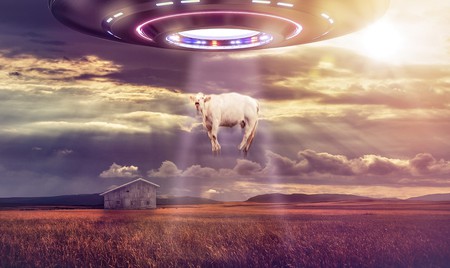 If something ne casse pas trois pattes à un canard, which translates into not breaking three legs of a duck, it’s the equivalent of saying no big deal, that it’s nothing to write home about. No ducks were harmed in the making of this saying.

Avoir la patate, or having a potato, or sometimes substituted with a peach – or even a banana, means that you are in high spirits and full of energy. 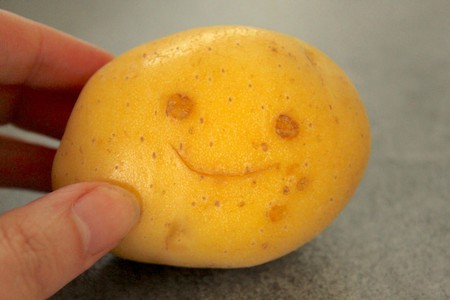 If someone gently asks you to tend to your onions in France, they are trying to tell you to mind your own business, or t’occuper de tes oignons.

The idiom refers to someone displaying an extreme form of laziness, that the French equate to having a hair grow out of your hand or avoir un poil dans la main. 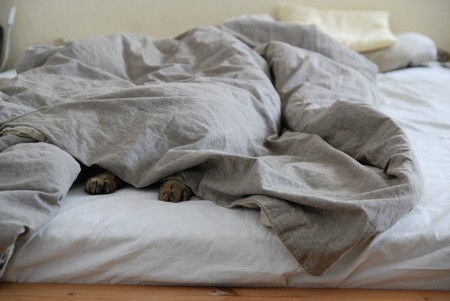 See what happens when you're lazy? | ©Tvjoern/Pixabay

When you have le cafard, it means that you’re not yourself, you’re feeling a little down and depressed.

Uh-oh. Not a good sign. If someone says the new project already smells of fir, ça sent le sapin, it means that the end is near, as in the smell of the wood traditionally used to make a coffin!

Getting back to your sheep

If the conversation has gone slightly scattered, a suggestion to get back to your sheep, revenons à nos moutons, means to get back on topic.