11 Films That Will Fill You With Wanderlust 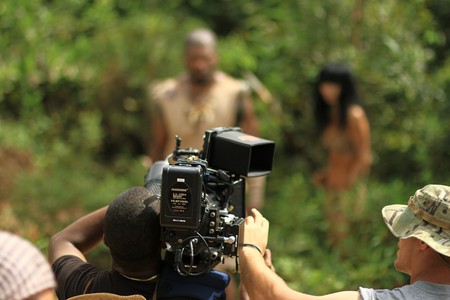 A good travel movie is more than just a movie. It’s a gateway to escape day-to-day life life and reach faraway lands, learning about new cultures and seeing new places. Here are 12 films to give you itchy feet. 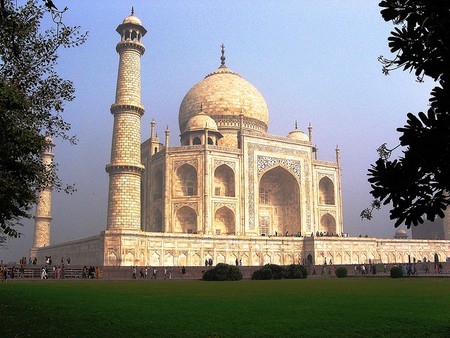 A millionaire and a car mechanic have nothing in common, except fate put them in the same hospital room, both fighting cancer. Coming from two different backgrounds and having lived completely different lives doesn’t stop the two old men from having the same wishes. They both want to travel the world and see all the sights they’ve always wanted to see before they die. With less than a year left to live, the two patients finally take their lives in their hands. The action takes them around the world to places like the Taj Mahal, the North Pole, Mount Everest, Tanzania, and the Great Wall of China. 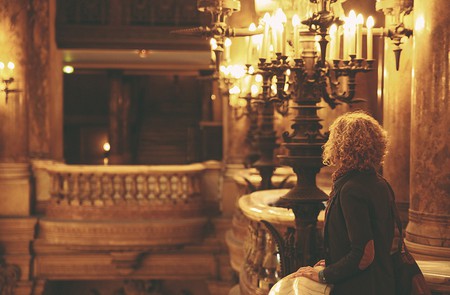 When Malibu screenwriter Gil visits Paris with his materialistic fiancée and in-laws, the Eiffel Tower, the nearby Palace of Versailles, and other famous landmarks naturally get some serious screen time. Unexpectedly, Woody Allen’s movie also sends Gil to the bohemian 1920s Paris of Scott and Zelda Fitzgerald, Ernest Hemingway, and other writers, which helps him recognize his dissatisfaction with his daily lot.

The Secret Life of Walter Mitty

Walter Mitty has a regular, corporate life working for a magazine in New York City but dreams of adventures outside the office. He uses the first excuse to leave and heads for Greenland to find a photojournalist, thereby escaping his dull everyday life. In Iceland, he visits the Grundarfjörður port and the Vatnajökull National Park and rolls on a longboard on the winding roads outside the eastern town of Seydisfjordur, And he eventually ends up in the Himalayas! 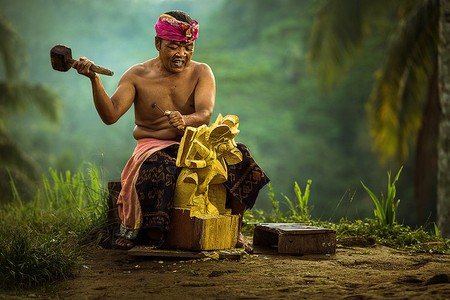 This film of Elizabeth Gilbert’s memoir take the recently divorced writer to Italy, India, and Indonesia as she searches for the meaning of life. The picturesque streets of Rome and Naples, where she spends four months and eats her weight in pasta, paint an idyllic image of Italy. The sanctuary she reaches in Delhi offers a classic image of Indian traditionalism, while the backstreets and rice fields of Bali plunge her further into the exotic world.

Into the Wild shows the magnificent scenery of the United States but it’s just as much a film about survival and endurance in harsh conditions. It tells the true story of Christopher McCandless, who – to his family’s despair – abandons his conventional life to go on a cross-country journey from Georgia to Alaska. Truly a movie to feed the wanderlust for adventure without creature comforts. 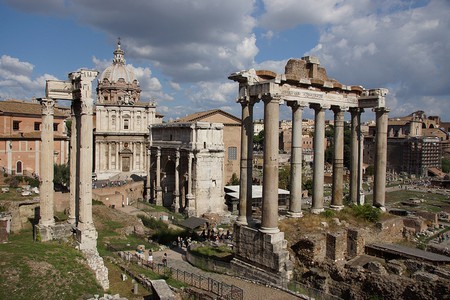 In this famous romantic comedy, Audrey Hepburn plays a European princess tired of her regimented existence who goes on an incognito scooter tour of 1950 Rome with a handsome and discreet American reporter (Gregory Peck). Their adventures – which take in the Spanish Steps, the Colosseum, and other must-visit sites – is, of course, the backdrop to their falling in love.

Bob (Bill Murray), an aging movie star going through a midlife crisis, and Charlotte (Scarlett Johansson), a much younger young college graduate married to an absent photographer, bond in Tokyo after meeting in their hotel. They explore quiet temples surrounded by blossoming cherry trees and noisy neon-lit nightlife, and each discovers the differences – relevant to their generations – between American and Japanese culture. 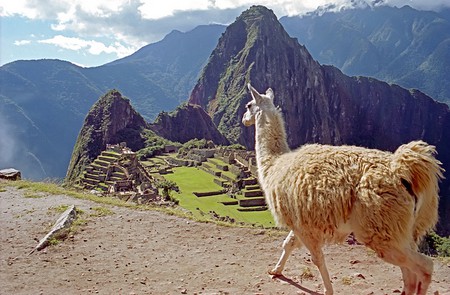 Based on the young Che Guevara’s memoir, The Motorcycle Diaries shows two friends travelling across South America.What starts as a youthful adventure quickly becomes a journey of discovery as they encounter indigenous peoples living in poverty. However, the movie doesn’t neglect the gorgeous scenery of Buenos Aires in Argentina, the coast of Chile, Peru, and Venezuela.

Woody Allen’s comedy-drama about two American female friends’ entanglement with an artist and his unstable ex-wife takes the characters to some of the prettiest spots in Barcelona and in the countryside near Oviedo. It shows beautiful views of the Catalonian capital, from the old rooftops in the Gothic quarter and Antoni Gaudi’s whimsical Güell Park with its gingerbread-like houses. 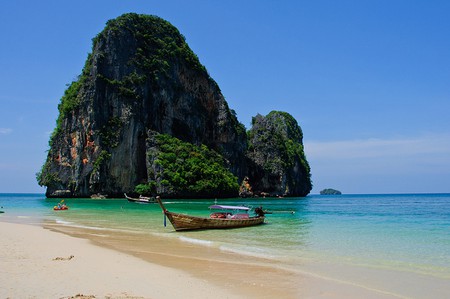 An adventure movie packed with action and lavish natural landscapes of the islands of Thailand, The Beach tells the story of a young American backpacker (Leonardo DiCaprio) searching for meaning and connection. On a night-time swim, he and his new French girlfriend (Virginie Ledoyen) spot bioluminescent plankton — a group of marine animals and organisms that give a glow at night, lighting up the ocean.

Under the Tuscan Sun

A newly divorced writer (Diane Lane) from San Francisco seeks fresh inspiration by traveling to Tuscany. She impulsively buys a run-down villa and visits such charming towns as Siena, Florence, and Arezzo. From the shots of century-old villas adorned with colorful flower pots to those of cobblestone streets and fishermen’s ports, Italy has never seemed more idyllic. 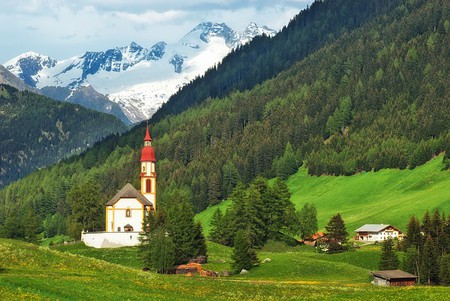 Austria | © David Mark/Pixabay
Give us feedback