13 Facts That Will Change What You Think About France 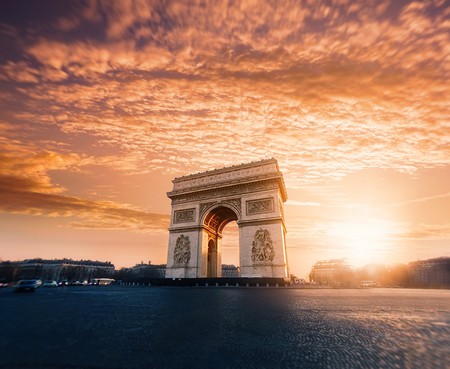 France is a surprising country in many ways |© Willian West / Unsplash

While it is true that the French eat croissants for breakfast, more snails than any other country, and that everyone is impossibly chic without even trying, there are lots of facts about France that turn some preconceptions on their heads. Here are just a few.

France is the most visited country in the world

83 million people head to France each year, making it the most popular tourist destination in the world. 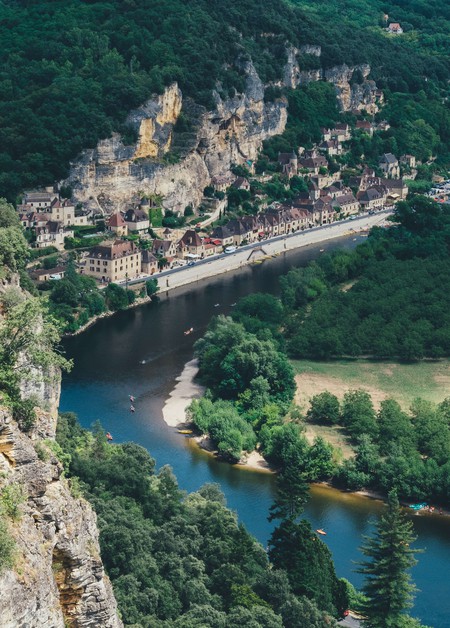 French people get more sleep than any other developed country

The French get more sleep than any other developed country, according to OECD statistics. They manage to get in 8.83 hours a day. This might help to explain why France is often thought of as an ideal place to live.

Despite having a reputation for being workshy, France is one of the world’s most productive countries

France doesn’t have the most public holidays in Europe (it has 11 per year), but people do work fewer hours than many countries and take more holidays. The country has the perception of being laid back about its attitude to work, but it is still one of the most productive countries in Europe. Many put this down to the French working incredibly efficiently.

Despite being envied for work-life balance, France isn’t one of the happiest countries

French people always joke about how they always complain about everything. It’s their own national stereotype. The statistics somewhat support the view that they don’t tend to be the happiest people on the planet; they have some of the highest rates of depression in the world. These rates are self-reported though, so it’s all relative. 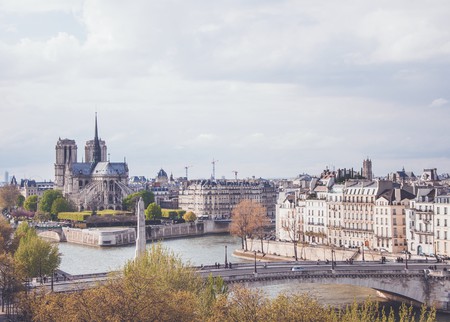 France has the highest number of women in government positions

Women make up around 28% of all junior or senior level positions in government across all 28 E.U. countries, but in France, this figure is 47%. It’s also worth noting that French men do more around the house than their counterparts in other countries, picking up a broom much more often than in the U.S. 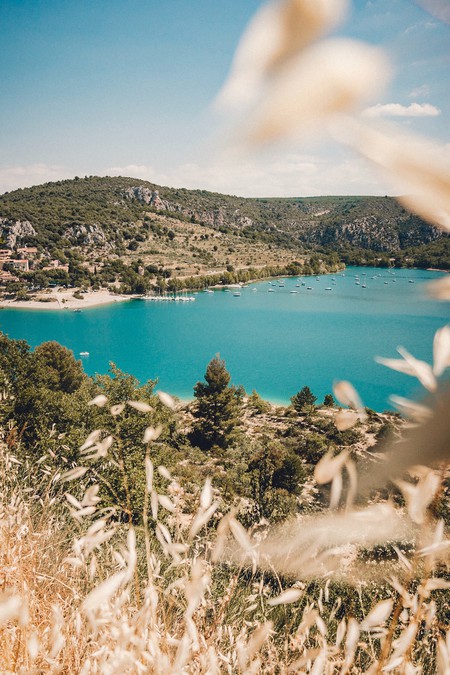 The French don’t smoke more than any other country

The French have a reputation for smoking everywhere but the statistics show that they don’t actually smoke more than their European counterparts. As The Local reports, the French are smoking much less than before (47 billion cigarettes per year now, compared to 83 billion in 2001) and no more than in other EU countries.

The French are very inventive…

The French have invented lots of wonderful things. In 1809, the “father of canning,” Nicholas Appert, worked out how to seal glass jars in boiling water and Louis Braille, who was blind as a child, developed braille. The Montgolfier brothers were pioneers of the hot air balloon and René Laennec invented the stethoscope. The French also invented the metric system for counting and weighing everything. In the 70s, French people used Minitel, which was way before the World Wide Web and did a similar thing. More recently, the world’s first artificial heart and face transplant took place in a Paris hospital in the early 2000s. And then there’s the French fashion industry.

French toast is where you soak bread in milk or egg and fry it in butter (it’s sometimes called Eggy Bread in the UK). The first recipes can be found throughout the Roman empire and it was very popular in the English Court of Henry V in the 15th century. The French do eat it but they call it Pain Perdu, or “lost bread,” because it’s traditionally a recipe to use up stale bread. Legend has it that an American called Joseph French first marketed it to Americans in the 18th century but forgot the apostrophe (calling it French toast instead of French’s Toast). 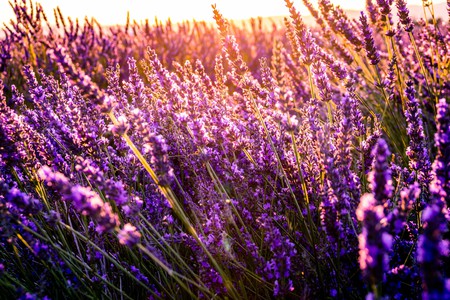 Nearly 96% of high schools in France have condom vending machines

The French tend to have a far less puritanical approach to sex than many English speaking countries and are far more pragmatic about making sure people have access to birth control; condom vending machines can be found on the streets in many towns or villages and French high schools have them too. It’s part of France’s attempt to tackle teenage pregnancy—it has one of the lowest rates in Europe.

In 2016, France unanimously passed a law that forbade any supermarkets from throwing away unwanted food. It must instead be given to charities and food banks to donate to needy people. 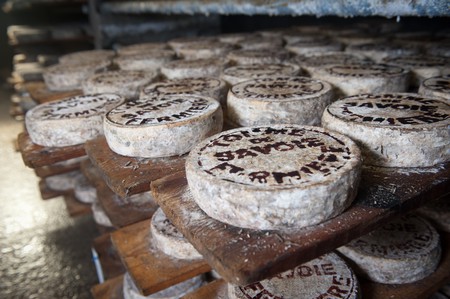 France has 12 different time zones, more than any other country in the world

France was a big colonial power, had one of the largest empires, and once controlled 8% of the world’s land. It still has control over many overseas territories, which it runs directly, and which are seen as being part of France. A policeman working in Paris, for example, can get a transfer to the Caribbean island of Saint Martin or New Caledonia in the Pacific. And so, France operates under more time zones than any other country.

More people speak French in Africa than in France

With its overseas territories, it shouldn’t come as a surprise that more people in Africa speak French than in France. In fact, French is the sixth most spoken language in the world, after Mandarin Chinese, English, Hindi, Spanish, and Arabic. The birth rate is growing fast in places where French is the predominant language and if it continues to grow at the same rate, French could arguably become the number one spoken language. 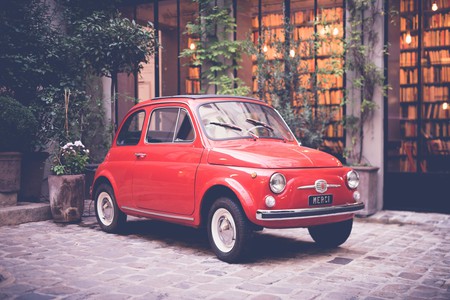 France keeps no official racial statistics because it considers itself “colorblind”

France’s motto since the French Revolution has been “liberté, egalité, fraternité,” which means freedom, equality, and brotherhood. Precisely because they had a revolution to equalize society and because they control so many overseas territories, they declare themselves to be “colorblind.” Every race is equal in the eyes of the government and so isn’t categorized in national statistics. As this article points out, this brings both positive and negative consequences.