13 Desserts That Are Eaten Every Christmas in Provence 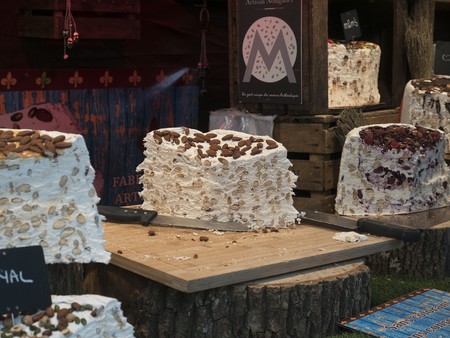 There is an old tradition in Provence that 13 desserts are eaten after the Christmas meal. Everyone should have a little of each to represent Christ and his 12 apostles.

Each dessert represents something different but they are all appetizing individually and together, they are delectable. There must be 13 desserts available but exactly which desserts vary from home to home; there will be slight variations across the region depending on preference and family tradition. Everyone must try a little of whatever is offered but—as with the Last Supper—it’s considered bad luck for there to be exactly 13 people.

Fougasse is a flatbread dating back to Roman times, and is sometimes made with anchovies and coated in cheese. You are supposed to break off a portion with your fingers rather than use a knife and then you’ll be protected from bankruptcy in the coming year. It is sometimes dipped in mulled wine before eating. 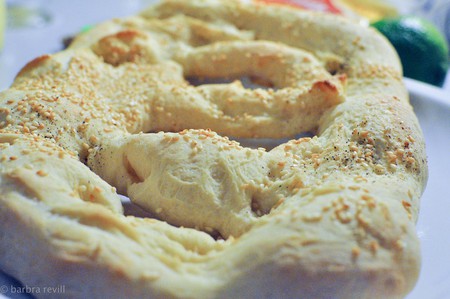 These four foods each represent the monastic orders; dried figs for the Franciscans, almonds for the Carmelites, raisins for the Dominicans, and nuts for the Augustines. The nuts should be walnuts or hazelnuts. 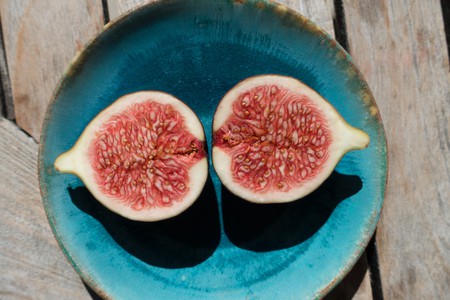 Nougat of the Capuchins

Sometimes you will find a fruit delicacy of figs stuffed with walnuts.

Sometimes small pieces of goat’s cheese are put into a jar with spicy olive oil. “Piquant” in French means spicy.

Two kinds of nougat are served to represent good and evil but they also both mark the passage to the winter solstice, the longest night of the year.

Calissons are an almond candy that originated in Aix-en-Provence, so they are normally served as part of the 13 desserts. They are similar to marzipan in texture and date back to the 13th century. 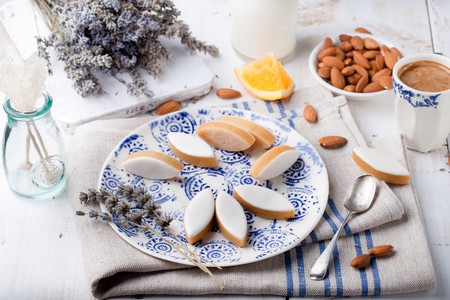 This usually counts as one dessert and must be seasonal and local to Provence. There might be clementines from Corsica, apples and pears from the Alps, and green melon from Cavaillon that would have been preserved in straw during winter.

The Christmas log or “bûche” is a common dessert over the Christmas period all over France but it also gets served as part of the 13 desserts in Provence. It’s the big finale and a favorite, so make sure you save some space. 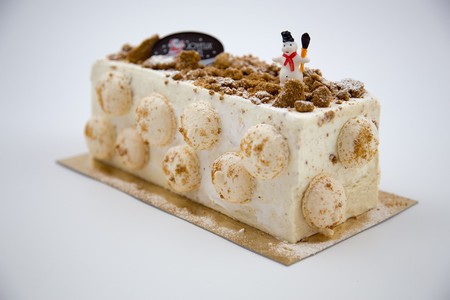 The chocolate log or “buche” is the big finale | © mopsus/Pixabay

Dates are served because they represent the food where Christ was born and died. There is a legend that you must find the letter “o” on the pits, which is apparently what Mary or Baby Jesus said when they saw this fruit.

Provence loves its “pain d’épice” which translates as “spicy bread,” but is more like gingerbread. It’s common in all the Christmas markets and often makes its way onto the selection of 13 desserts.