11 Things to See and Do in Méribel 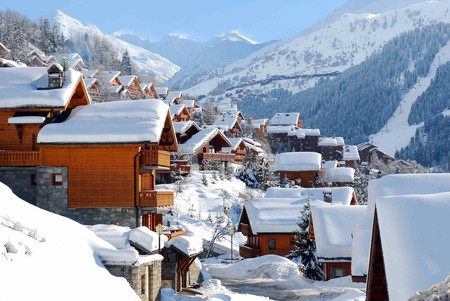 This quaint and rustic ski resort is a hub for families and friends alike, with access to the Three Valleys ski area, ski schools and nurseries, as well as après ski, plenty of restaurants and bars, and a rather lively nightlife.

Dance the afternoon away at the Ronnie 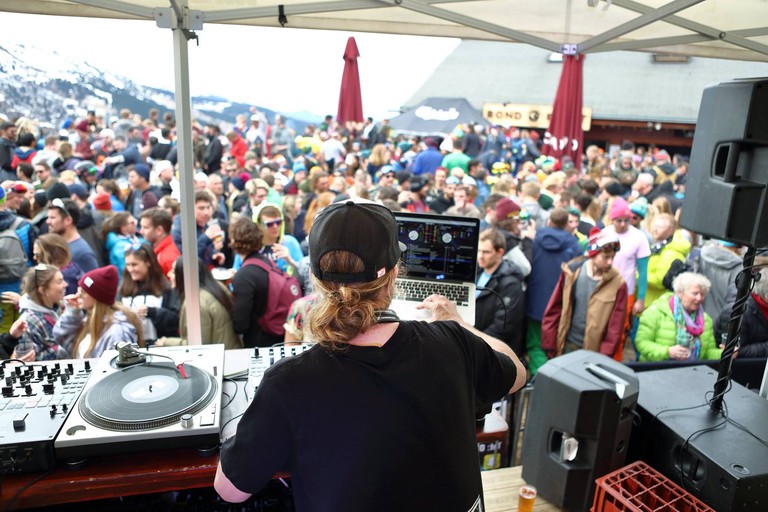 Dance the afternoon away at the Ronnie

All roads lead to après ski at the end of the afternoon’s skiing, and as you head back to the resort, you will no doubt encounter the Rond Point. Found on the side of the piste at the top of the resort, the live music, beers, and toffee vodka shots will certainly lure you in.

This flowery and flavourful mountain digestif is made from the aromatic artemisia plant, which can be found throughout the Alps and therefore is the perfect shot of choice. Many locals make their own, and when the plant sprigs are left in the bottle, the flavour is all the richer. If you have a sore throat, here’s your cure. 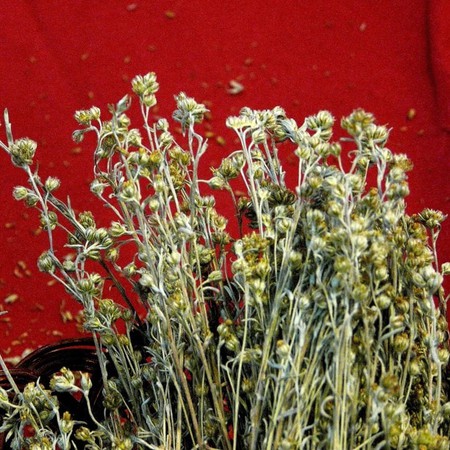 The Savoyarde cuisine boasts many delicious mountain cheeses, and once your taste buds are salivating, there’ll be no stopping you. Starting your meal with a charcuterie board to whet your palate, continue with either a cheese fondue or raclette. Each course can be, and should be, paired with some of the fine French red wine. 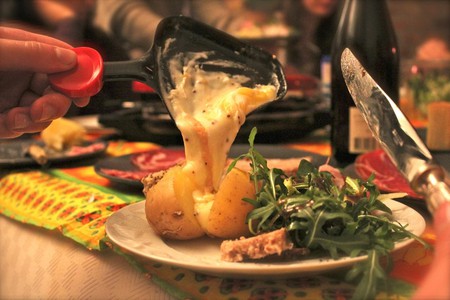 Party the night away at O’Sullys

Formerly known as Dicks Tea Bar, O’Sullivans is the only place that stays open late at night, and here you can boogie in the caverns until 5am. Don’t miss Tuesday nights, as the seasonaire takeover will ensure a rather raucous night. 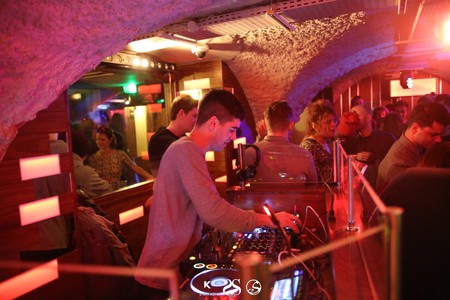 Ski over to Val Thorens

Méribel is fortunate to be a part of the Three Valleys, which is primarily composed of Val Thorens, Courchevel, and Méribel. Val Thorens is at an altitude of 2,300 metres (7,545ft), which means that when it snows, there’ll be plenty of fresh tracks to be made. 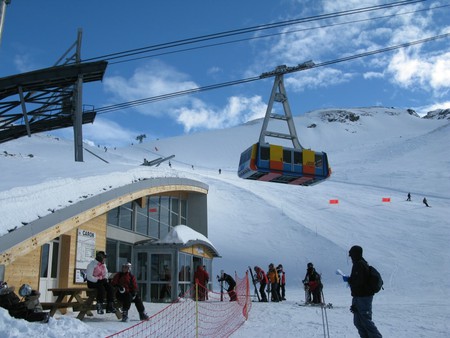 Drink craft beer at The Den

Méribel’s one and only designated beer bar, where you can find a selection of quality craft beer on tap. Join beer lovers in The Brewers Den and taste your way through the selection of eight taps, and enjoy a juicy burger at the same time. 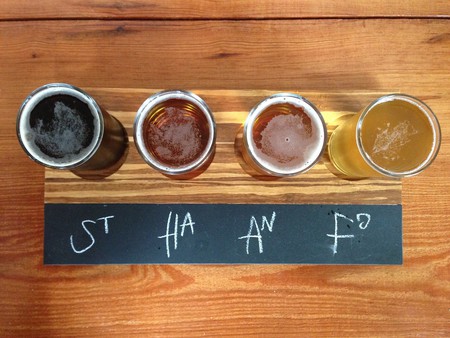 Freestyle skiers call this home, sending it over the black kickers and twizzling around, making it look all too easy. Why not try your hand at the smaller ones and see how you fly – just try and land on your skis rather than your backside.

Whether you are already an avid powder hound or you want to feel that fresh flakey snow under your skis or board, going off-piste really is spectacular. Get away from the hordes of people weaving in and out on the pistes and take your own path. Val Heliski offer just this, and you could even try out heli-skiing. 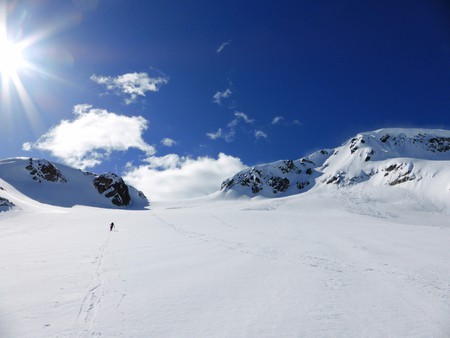 Have some R&R on a snowy day

Méribel’s sports centre, Parc Olympique, offers both a swimming pool and a spa where you can indulge in a beauty treatment or massage, alongside relaxing in the sauna, turkish bath, steam room, and spa facilities.

Located right next door to the slopes in the heart of town is the patinoire (ice rink), which is the perfect après ski or evening activity. Each Thursday at 8:30pm there is also an ice hockey match, which gets rather rowdy and boisterous. 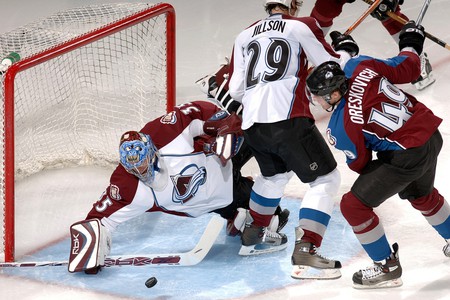 Whizz down the Toboggan run

The three-kilometre (two-mile) sled run in Méribel has 28 curves and corners and drops 470 metres (1,540ft), making it an adrenaline-filled ride, so don your helmet and hop on your sled for a magical journey through the forest. On Thursday evenings, you can also toboggan by night.

Toboggan | © edgarwinkler/pixabay
Give us feedback