11 Stereotypes That Will Always Anger Locals in France 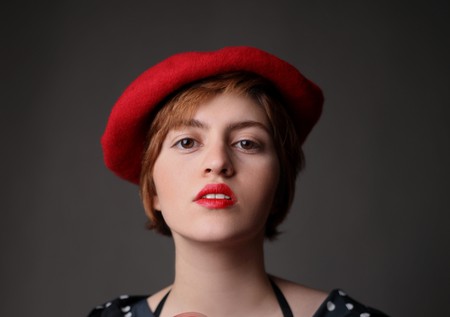 Not everyone in France wears berets | © Zohre Nemati/Unsplash

Some stereotypes about the French are true – they do love a good croissant, many people know their way around a kitchen in one way or another and they can talk about food for hours. On the other hand, there are some stereotypes that will get them worked up and simply aren’t true. Stay away from the generalisations below while you’re visiting France and you should be alright.

Not everyone has a scooter

Ever since Audrey Hepburn escaped her gilded prison with Gregory Peck on the back of a scooter in Roman Holiday, there has been a stereotype that every European finds their way around town on one. It isn’t true. Whilst the French do love bikes and scooters (they have more bikers per head of population than any other EU country), not everyone has one. 83% of French homes have cars – one of the highest proportions in the world. 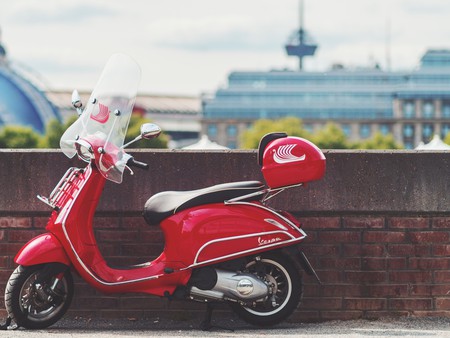 Not everyone in France has a scooter | © Daniel Von Appen/Unsplash

French music is not all about Johnny, Serge or Edith

Most people outside of France only know of Johnny Hallyday, Serge Gainsbourg or Edith Piaf, but France’s music scene is thriving and not just full of cheesy Europop numbers with one-word choruses. At the very least, you could do worse than listen to Charlotte Gainsbourg and her new critically acclaimed album.

This may be an obvious one – surely everyone knows the French don’t wander around the countryside on bikes wearing strings of onions. At least not anymore. From the mid-1800s to the mid-1900s, French onion-sellers would arrive every summer from Brittany in Northern France and travel around the country on their bikes selling pink onions that the British loved.

Not everyone drinks wine or champagne

It is true that the French know a lot about wine – much more than people from other countries. It’s part of their DNA: 59% of all alcohol consumption here is wine. But not everyone drinks it and not everyone loves champagne. France has a thriving beer scene too, particularly local breweries. 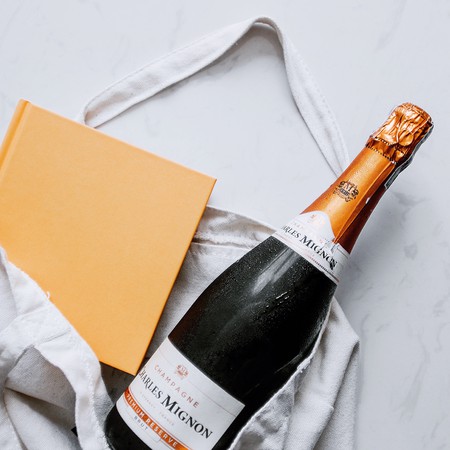 Every waiter is rude

It may be the usual stereotype that all French waiters and waitresses are rude but according to the Telegraph, it just isn’t the case. Whilst you might find the odd rude one, in most situations it’s a cultural difference. French waiters are not people biding their time in a job that they think is rubbish, rather they are professionals who are trained up and serious about their work.

Everyone in the south is super rich

The south of France has a reputation for being very swanky. With its great climate, it’s a mecca for everyone during their holidays, including the French. This obviously attracts the world’s elite but the south is much more multi-dimensional. Marseille (France’s second largest city) contains some of the poorest neighbourhoods in France. 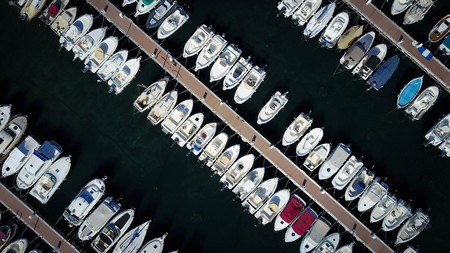 Not everyone owns a boat in Marseille’s marina, unfortunately | © Raphael Biscaldi/Unsplash

French cheese is all about being stinky

It’s a myth that all French cheese is stinky. Whilst the most common type of French cheese found overseas might be a Brie or Camembert (easily good stinkers), the cheese which is most commonly eaten in France is Comté, which comes from the east of France. Whatever your opinion on this cheese, it is most definitely not stinky; it doesn’t smell of anything much (and some people say it doesn’t taste of anything much either).

The French only eat French food

It is true that the French love their own cuisine and like the Italians, they eat a lot of their own food. However, the French are nuts about different cuisines too, notably Japanese and sushi. You’ll find lots of sushi restaurants in all the major cities in France and at least one or two options in the bigger villages. 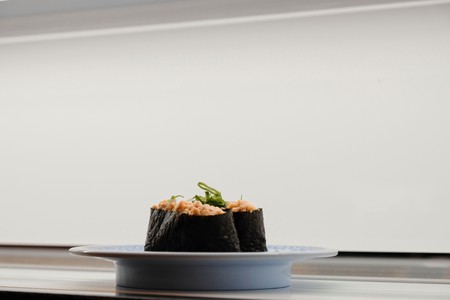 The French think they have a very bad reputation for speaking other languages but they don’t hold up too badly against most other countries – 39% speak English. Against Northern European countries, this might not look too great but it’s a pretty passable rate for a country that has a thriving film and book industry in their own language.

The French are smelly

It’s a myth that the French are smelly. They don’t use any more or less soap and have as many showers as the residents of any other country. In fact, the centre of the world’s perfume industry is Grasse in southern France and Marseille is world-renowned for its soap.

Not everyone wears a beret

It’s a perpetual stereotype that the French wear berets and you’ll find them in all the gift stores around Paris. You just don’t see that many people wearing them, unless they are in the military or live in the southwest of France (where berets are still closely tied with local identity). 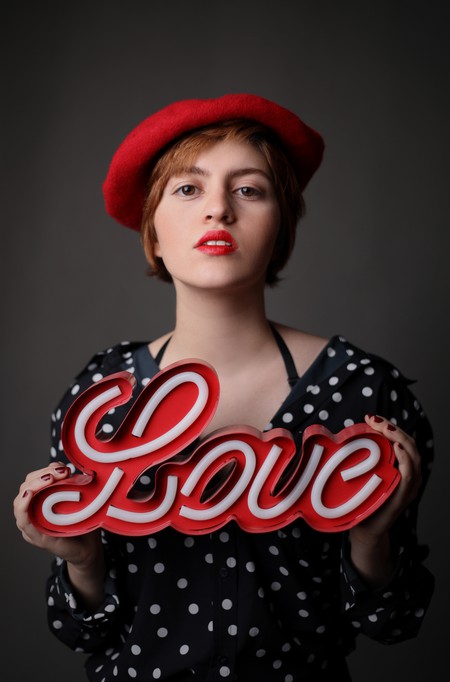