EUROPE
/
FRANCE
/
STRASBOURG
/
Things to Do

11 Places in Strasbourg Locals Don't Want You to Know About 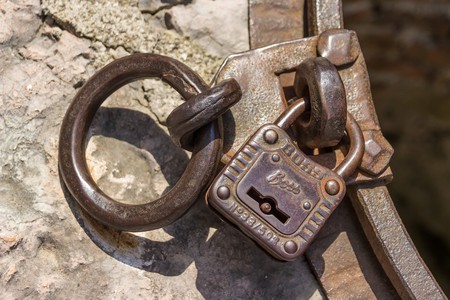 There so many interesting and unique things to see and do in Strasbourg, that it would be easy to overlook these quirky hidden gems. Devote some time on your next visit to discover these secret spots.

Have you heard of the büchmesser? It’s a rather unusual local tradition. A support pillar served as Strasbourg’s belly-meter to measure the girth of the workers involved in the construction of the cathedral, to make sure they would fit in the tight nooks and crannies required during the work. If the width of the man exceeded the width of the column, they were in trouble with the boss. Would you measure up? See for yourself. The belly-meter is located in one of the corners of the square surrounding the cathedral.

La Cathedrale de Strasbourg is considered a masterpiece of gothic architecture. Among its many striking features are the amazing intricate gargoyles and grotesques that adorn its exterior. Look closer though, and some of these imposing creatures seem a bit out of place. Irreverent, even comic figures of a donkey, a monkey… were the stone masons and designers poking fun at their all-powerful church patrons? 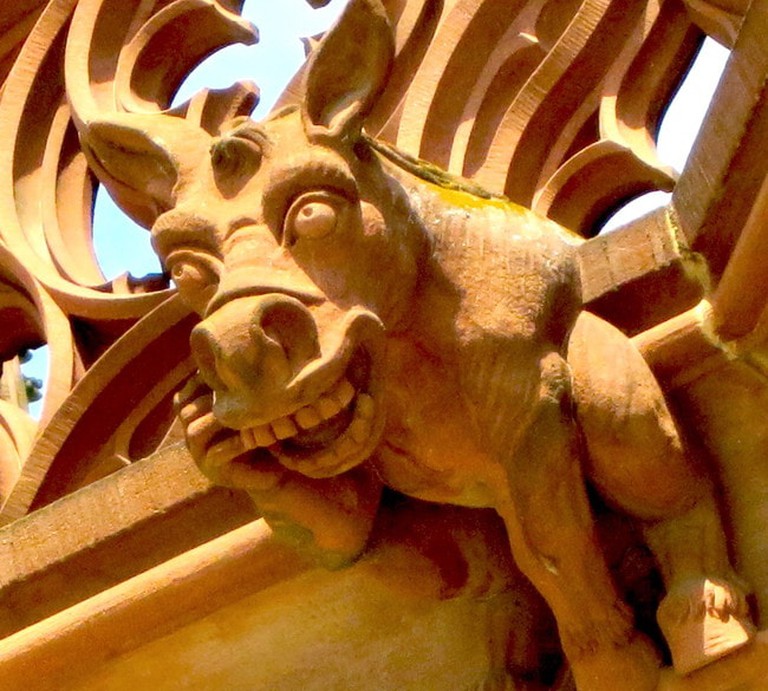 Strasbourg was a prized target during the Franco-Prussian war of 1870, and was, therefore, one of the most highly defended cities in France. During the showdown on 23 August, Prussian forces opened fire on the city, unleashing a massive attack and the siege didn’t end until France’s capitulation on 11 September, with considerable damage done to the city. One such shell was never removed and is still visible on the façade of the Hotel de la Cathedrale.

You may not expect the largest private collection of West African voodoo in the world to be located in Strasbourg, but there you have it. Château Vodou, located downtown in a converted water tower or château d’eau, presents intriguing and eerie objects of worship, divination, and witchcraft.

Dine in a stable

As a successful example of how to contrast historical heritage and contemporary design, a visit to the hotel and restaurant Les Haras de Strasbourg is a must. The building was built in the 18th century to house the royal stud farm in the midst of the medieval ramparts of the city and has been converted with exquisite taste respecting the original purpose of the site. 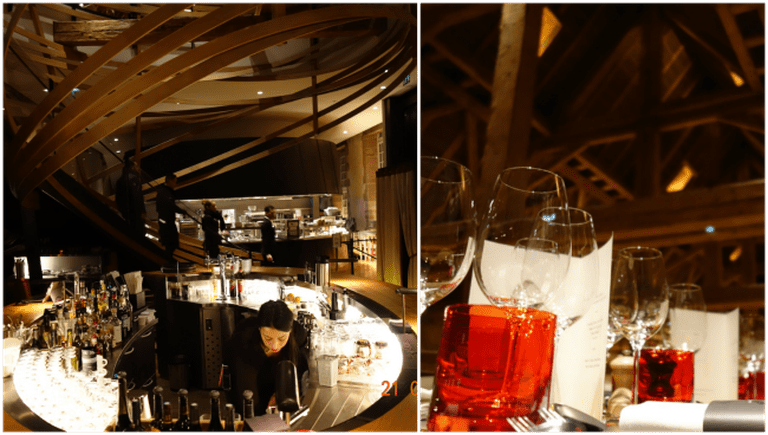 While the cathedral gets most of the attention, and deserverdly so, this Protestant church in Strasbourg is a hidden gem worth visiting. Built from 1031 onwards on the site of a Merovingian chapel, the Gothic church of Saint-Pierre the Younger was consecrated in 1053 by Pope Leo IX, who himself hailed from Alsace. The base of the bell tower and a number of walls from the original Romanesque structure are still visible, as well as 14th-century frescoes, and remains from the 11th-century columns. Admission is free, but visitors are not allowed during service on Sunday mornings.

The Vauban Dam was built in the 17th century as a defensive structure. It has been classified as a historical monument, and within its 13 arches spanning over 120 metres of the Ill River, you can get an unprecedented close-up look at ancient plastercasts and magnificent models of statues and gargoyles from Strasbourg Cathedral and the Palais Rohan.

The building occupied today by the upscale hotel Régent Petite France was once a cutting-edge refrigeration establishment. Several rooms and machines have been preserved as part of the hotel development project and were registered in 1991 on the list of historic monuments of Strasbourg. 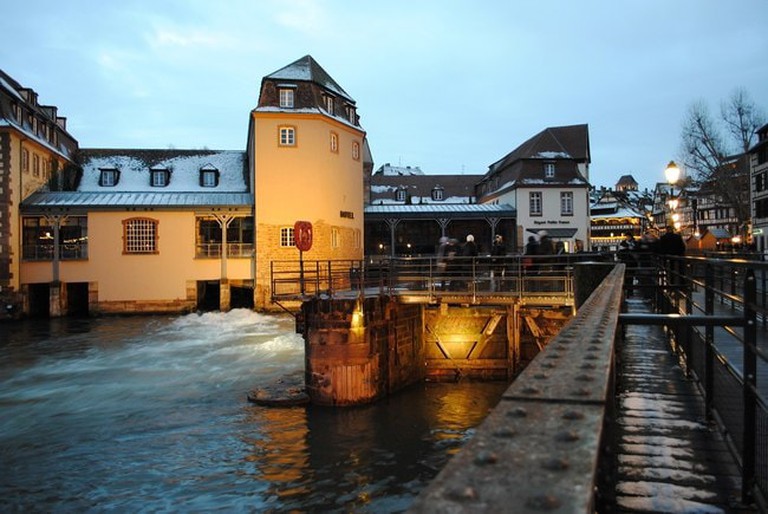 Another of the many quirky details in Strasbourg Cathedral is the small man almost collapsing at the base of the north-west pillar of the cathedral. This is the strongest man in the cathedral, bent over by the superhuman effort of supporting the entire weight of the building on his back.

It’s not exactly a secret, but this Strasbourg hidden gem can be easily overlooked. Tucked away in the cellars of the old medieval hospital are dozens of ancient barrels of wine, including one containing a vintage from 1472, said to be the oldest wine in the world. At one time medical care could be paid for with plots of land, many of which contained vineyards, and some winegrowers would entrust their products to the cellars for ageing. The dedicated religious orders that used wine both for ceremonial and therapeutic purposed turned winemaking into an art form. 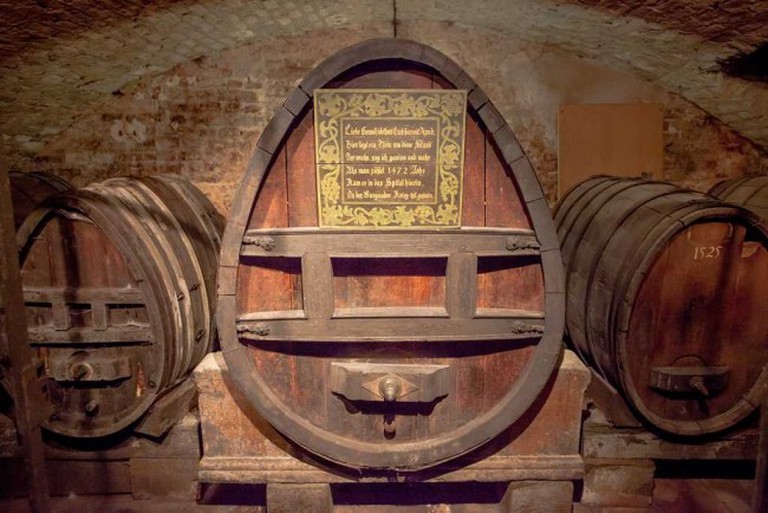 A mechanical rooster and his hen

Every day at noon you can catch a quirky ritual in the streets of Strasbourg. A mechanical rooster perched atop a street clock crows his best ‘cocoricoooo’, and a hen, in her nest across the narrow street, responds in kind moving slightly to reveal the golden eggs she’s just laid.