11 Ingredients You Will Find In a French Kitchen 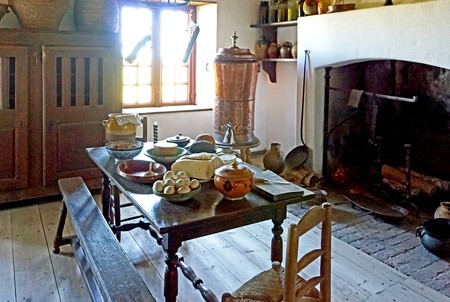 The stereotype of every French person is how much they love food, and like many stereotypes, it’s true. Food pervades the French culture and is a huge part of how people spend their time. Whether it’s inviting people to dinner or eating out with work colleagues at lunch, food is a big part of the French daily life. Here’s the list of key ingredients you will be sure to find in any French kitchen.

It’s the classic cliche, but every French kitchen needs some garlic, even if it’s just for show. A string of garlic bulbs look beautiful hanging up in the kitchen, fresh from the local market. They also form the base for many dishes.

Many French people are great at having one signature dish that they can whip up to serve at a party or take round to someone’s house. Whether it’s a small gateau, a delightful chocolate bake or the famous madeleine, flour forms a huge part of French cooking and no respectable kitchen would be without some. 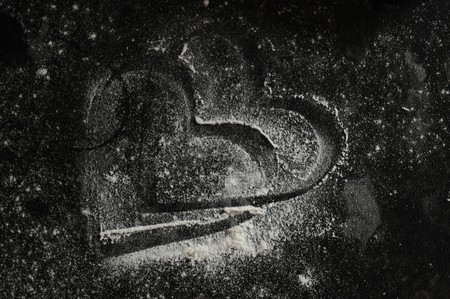 Herbes de Provence is a generic term for a mixture of lots of different herbs, and each batch may be different as there’s no actual requirement for what has to be included. Generally, a batch will include rosemary, thyme, oregano and lots of other herbs. Buy them fresh from the market for added flavour. The southern French put it in everything, to liven up the odd potato or on fish and meat. Delicious! 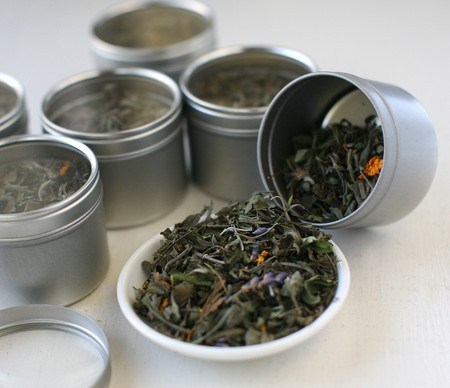 Truffles are a sort of underground mushroom, a fungus that is found near tree roots. The French prize them in their cooking and nearly 80% of French truffles come from truffle groves and so are professionally grown and harvested. They are really expensive, so most people use them sparingly to flavour food. If your budget can run to it, try the truffle cheese in any good fromagerie (cheese shop). 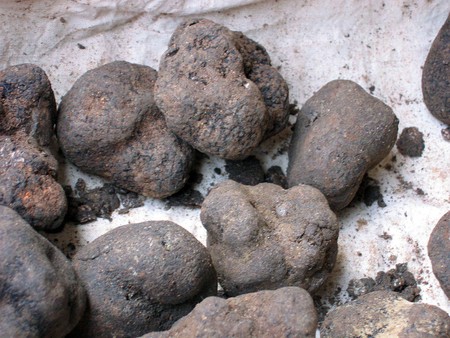 When mushroom season is upon the markets in late Autumn, you’ll find lots of stalls selling only mushrooms, and many different kinds of them. For a month, you can cook the most amazing mushroom concoctions, putting them in anything, to make everything taste heavenly. 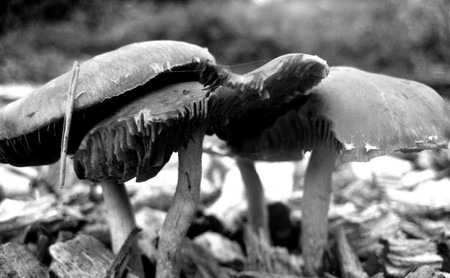 Tomatoes, when in season, will be orange, red, green, yellow and purple and all taste wonderful. As well as brightening up any kitchen table, they form a lovely salad or the base for all those wonderful signature French dishes. 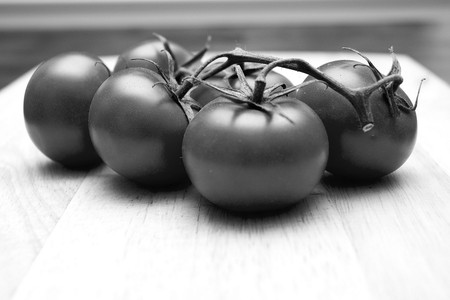 In France, the cheese course is often eaten before dessert, not after. Again, the French love their cheese, whether making a light “baguette avec fromage”, a cheese sauce for dinner or just putting it on the table with grapes. 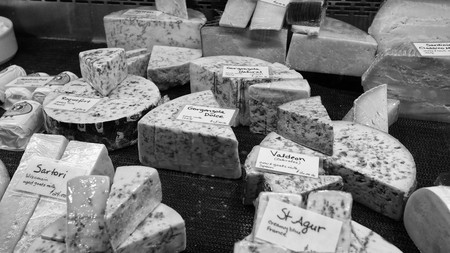 It's not a shock that the French love cheese and eat a lot of it! | © Ted Van Pelt/flickr

Crème fraiche can be found in most discerning French fridges and for cooking, it’s either hidden in omelettes and quiches or put in plain sight, among the fresh strawberries or next to the chocolate cake. 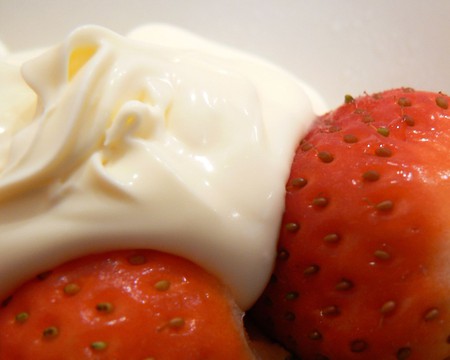 Crème Fraiche goes into everything in a French kitchen - sauces, soups and desserts | © Peter/WikiCommons

Butter is a key ingredient of any French sauce and a vital component of all those lovely croissants and cakes. Not to be forgotten, particularly when bought from the “fromagerie” (cheese shop). 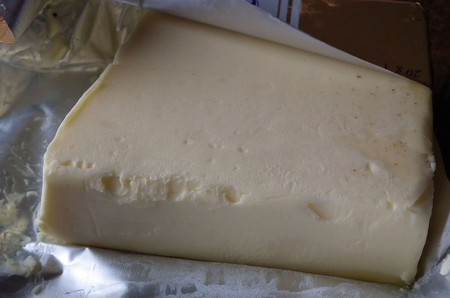 Butter is at the heart of everything in France, from croissants to cakes to sauces | © MoS810/WikiCommons

Whether it’s in the cakes and gateaux or in the omelettes, tartes and quiches, every French home has eggs. They don’t eat them much for breakfast (except as a core component of the brioche or croissant) but they might be found plopped on top of a burger (“burger à cheval”), in the essential toasted cheese sandwich (“croque monsieur”, which becomes a “croque madame” with an egg) or lovingly coating fresh pasta when cooked. 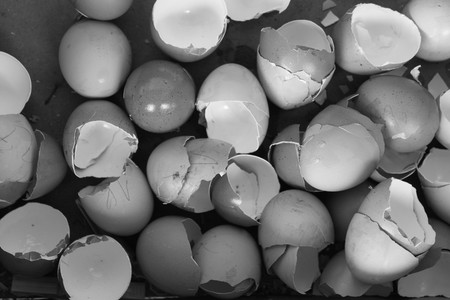 Eggs form the basis for many sauces, cakes and tarts | © Erika Gilraen Loss/flickr

Where would France’s reputation be without the classic “steak frites” or the “beef bourguignon“? For the meat eaters, it’s not to be missed. 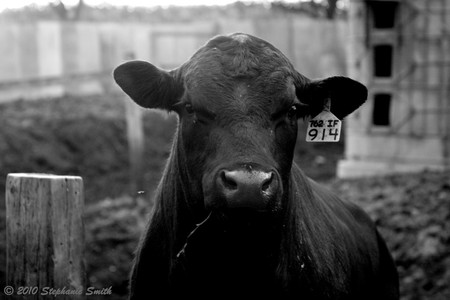