11 Breathtaking Cycling Routes in the South of France 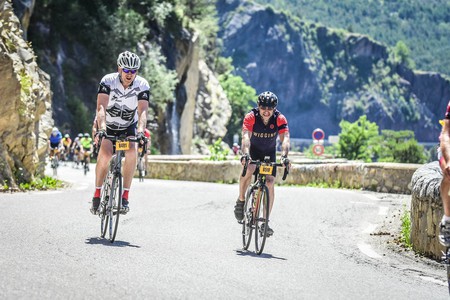 What better way to take in the most that France has to offer by discovering it on a bike? There’s no other way to visit canals, mountains, lakes and lavender fields in one trip alone, and with quite the same exhilaration and sense of satisfaction. You might just escape the crowds too.

The Canal du Midi is a favourite for French holidaymakers (cyclists, boaters, campers) who use the canal that runs from Toulouse to Marseille (and the Mediterranean sea). It’s a UNESCO heritage site and you can bike for 240km in total. 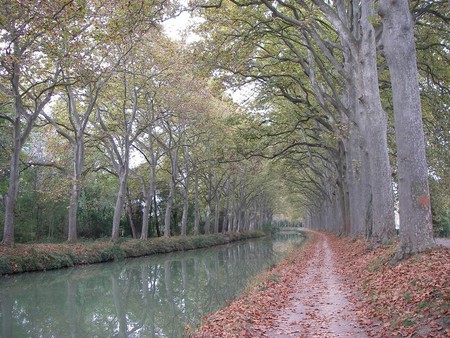 This is a long, 100km journey upstream of the Lot River starting in the small village of Saint Cirq Lapopie, ending in the village of Conques. Conques is known as one of the stops on the pilgrimage route, Camino de Santiago. It can be steep so take your time and stop for a leisurely lunch.

The ViaRhôna is 815km of cycle route from Lake Leman in Switzerland to the Mediterranean sea, taking in Geneva, Lyon and Avignon before it reaches the white horses of the Camargue. 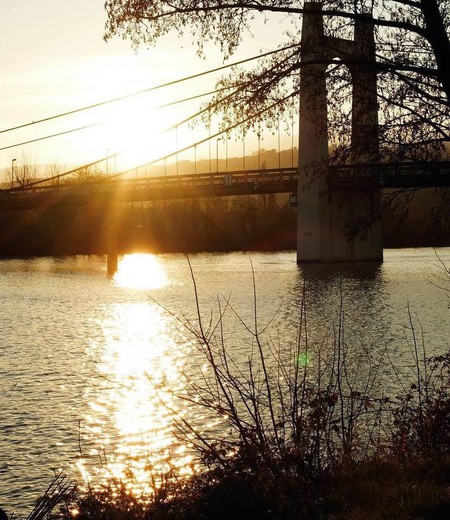 Start in the Petit Luberon valley in Provence and stray off the beaten track with this 54km trek through lavender fields, a 2,000-year-old bridge (Pont Julien) and the villages of Ménerbes and Bonnieux.

The Charente Valley stretches from Angouleme to Saintes and is often talked about as a hidden gem for tourists. There are lots of favoured bike routes that leave from the historic town of Jarnac that take in the Cognac vineyards, sunflower fields and the stream.

The Roger Lapébie track runs from the town of Bordeaux to Saveterre-de-Guyenne. The route runs along the disused railway track where the stations have been converted into restaurants, bars, cafés and hostels.

Nice has lots of bike routes that take in the best of the Côte d’Azur. The one to Èze is special because of the way the village is perched high on the hill and then winds down into Monaco beyond. It’s often been used in James Bond car chases for that reason. 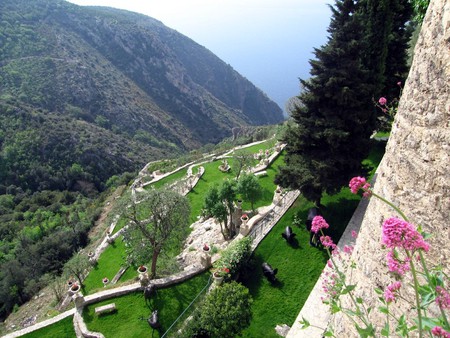 The road at Èze | © Edouardo Merille/Flickr

The immense sand dune at Arcachon (the dune du Pilat) is the start of this 190km seaside journey through surfer country, forests and Basque culture. It ends in the Medieval town of Bayonne.

Another favourite which takes in a few different places is the 440km route from the medieval town of Arles, ending at the beaches in Cannes. The route also passes through the perfume town of Grasses.

Known as a key stage on the Tour de France circuit, this is for experienced climbers only. Follow the trail up and around the hairpin bends. As the website says, you’ll likely meet more sheep than cars. It’s only a 15km ride but at a nearly 8% gradient at 1,150 metres above sea level, it’s tough work. 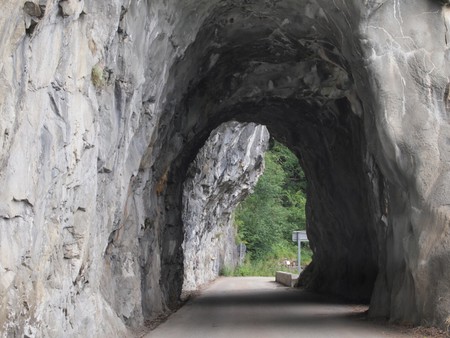 The 330km bike route from Marseille to Nice hugs the Mediterranean coastline and gives sublime views. Be warned that in summer the route has high traffic so it’s not for the faint-hearted. It can also be expensive to find accommodation.