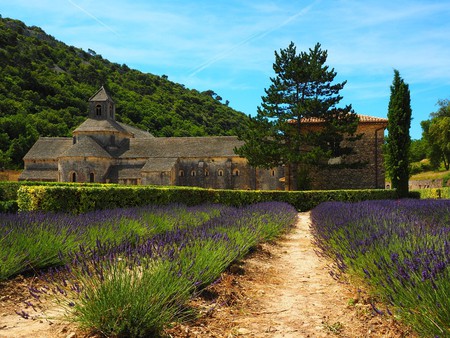 At Senanque Abbey you get two in one - an old, historic building with lavender fields | © Hans/Pixabay

The south of France isn’t just about beaches. It’s where you’ll find iconic festivals, lavender fields, natural wonders and the work of the world’s most famous artists.

Cézanne’s Work and his Famous Mountain

Celebrated French painter, Paul Cézanne, was a resident of the southern town of Aix-en-Provence, close to the Sainte-Victoire mountain. He loved the mountain so much that he painted it no fewer than 188 times. You can take a tour of the town from his eyes, visiting the places that were part of his daily life, walk the Sainte-Victoire or visit his beautiful work in the town’s Musée Granet. 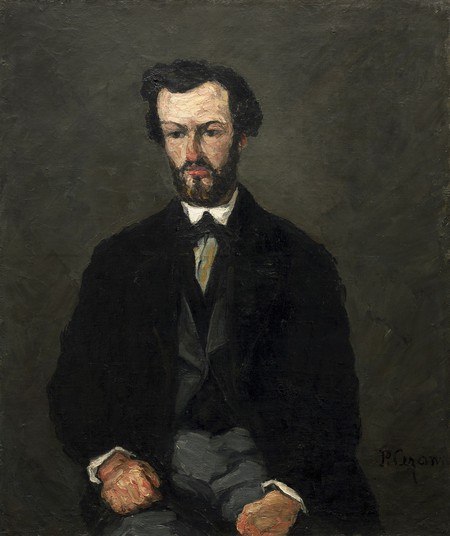 People flock to Provence for the lavender fields (in summer) and to see the historic buildings. At Sénanque Abbey (featured image) you get two in one. This old monastery was built in the 12th century and has been home to monks, who have taken a vow of silence, ever since then. They harvest their own lavender and honey and you can even stay for a retreat.

The American writer fell in love with Nice when he came to visit friends after World War I. Fitzgerald and his wife took a villa outside Nice, held wild parties and were patrons of the local jazz scene (he would invite the American jazz greats to play at his house which was a big impetus for jazz becoming renowned with Nice). His villa is now the Hotel Belles Rives (still living up to its high-flying reputation) and you can visit the mighty Hotel du Cap, where he spent much of his time and set his classic novel, Tender Is The Night. Nice has been home to the international jazz festival since 1948.

Picasso’s Paintings at the Château Grimaldi

Château Grimaldi in the chic seaside town of Antibes was built in the 17th century on the foundations of the Greek town of Antipolis. After World War II in 1946, it was briefly home to Pablo Picasso (who incidentally later bought a home at the foot of Cézanne’s beloved Sainte-Victoire mountain near Aix-en-Provence). He gave four paintings to the place when he left and his wife later dedicated many more, and the old castle is now the Picasso Museum, housing over 200 of his works.

When Marseille became the European Capital of Culture in 2013, the city unveiled its cultural tour de force, with the Museum of European Culture and Civilisations. It houses a lot of permanent artwork and also holds many temporary exhibitions, but the beauty is really the building itself. Head next door to the recently renovated Fort Saint Jean, where you can run through the old tunnels. Both buildings are linked by a suspended walkway. 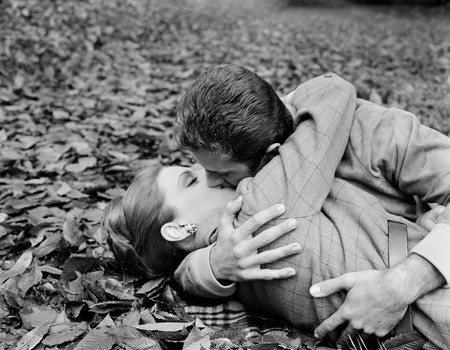 French painter Henri Matisse lived in Nice from 1917 until his death in 1954. His villa is now the Musée Matisse, where you’ll find his masterpieces. It’s situated in the grand, leafy neighbourhood of Cimiez, where the Romans first arrived and built baths and an amphitheatre (which you can still walk around). Centuries later, Queen Victoria led the influx of Europeans heading to Nice for winter and many of the large hotels which were built in Cimiez (like the Excelsior) are still there, now turned into flats.

The south of France is home to some of France’s great natural wonders. The Calanques are creeky inlets lining the Mediterranean coast near Marseille and are beaches of a sort, but the Gorges du Verdon is called Europe’s Grand Canyon. It is 25 km long and in places, over 700 metres deep. You can either drive the sometimes fear-inducing rim or kayak and swim down it. 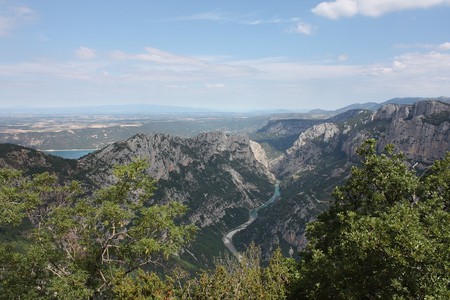 One of France’s natural wonders, the Gorges du Verdon | © marisakriel/Pixabay

Set on a rocky outcrop of the Alpilles mountains (the baby Alps) in the Luberon (inland Provence) is the small village of Les Baux-de-Provence. It’s often listed as one of the most beautiful villages in France and gets over 1.5 million visitors per year, although it has just under 500 residents. People go for the remains of the castle, the views over the valleys below, the meandering, cobbled streets filled with artsy shops and the big Light Shows in the summer evenings.

Painter Marc Chagall was of Russian descent and lived in Nice, where you’ll now find his stained glass windows in the Musée Chagall. He was so admired for his religious work (creating glass in the big cathedrals all over France and reinterpreting the New Testament) that Picasso is said to have said, “When Matisse dies, Chagall will be the only painter left who understands what colour really is”. 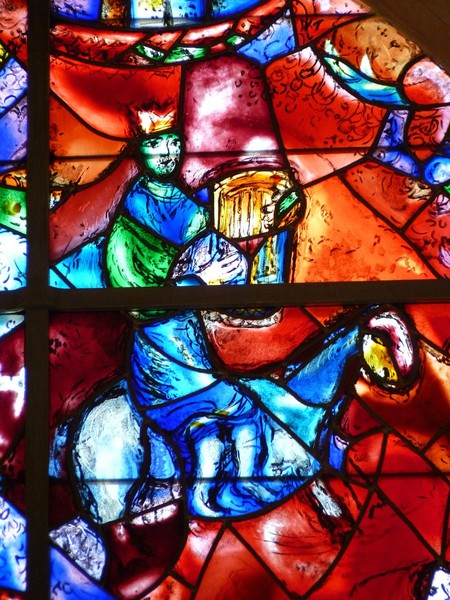 Marseille has many beautiful buildings but the most iconic is Notre Dame de la Garde. This byzantine basilica sits on the highest peak in the city, whose Virgin Mary statue on the top is said to watch over all of its residents. People come from around the region to leave offerings as thanks for any good luck they’ve received, or to Instagram from its summit after climbing the hundreds of stairs to the top.

Nice’s carnival is one of the largest in the world. Situated on the Côte d’Azur with its flower fights, it’s one of the prettiest. It’s held every February when people are encouraged to come onto the streets to watch the waiter races on the famous Promenade des Anglais, to dress up or to be crowned Miss Carnival.