10 Top Things To See and Do in St Tropez

There are many wonderful things to see and do in St Tropez | © Alex Poison
St Tropez is known for its decadent lifestyle, high-end fashion, laid-back beach vibe and over-the-top partying. It does have other things to offer too, like art, history, beautiful scenery and wonderful walks. Here’s our list of the top 10 things to see and do when you visit.

Chill Out on Pampelonne Beach

It’s the most obvious choice but a visit to St Tropez is not complete without visiting the most famous of its beaches and the place that put St Tropez on the map. Brigitte Bardot arrived on the beach to film key scenes of her movie “And God… Created Woman” in the 1950s. They built a shack to house the crew, the Club 55, which is still the place to have dinner and celebrity-spot. The film made her – and the beach – a star. 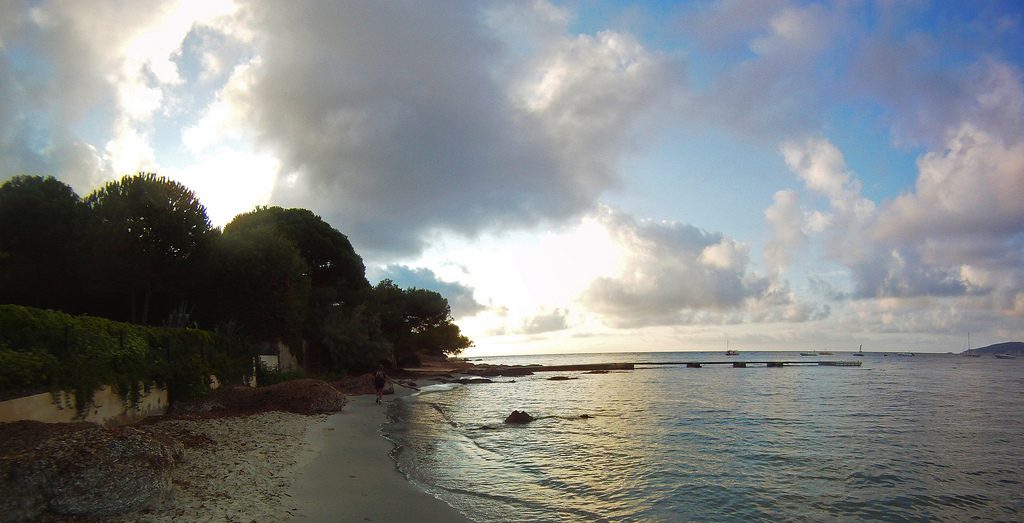 St Tropez has a rich maritime heritage to discover. The Citadel was built in the 17th century after the King sent his engineer to oversee work to build a fortress that could fend off an attack. The citadel was turned into a naval museum in the 1950s and now celebrates the lives of locals who worked and fought on the seas. The museum is housed in the dungeons, which have been protected since 1921, but the entire site received protected status in 1995.

Take in the Views over Cap Camarat

The Cap Camarat lighthouse is the second highest in France and offers amazing views over the bay. Afterwards you can swim on the beach below, called Bonnes Terrasse, or continue further round the coast on an even longer walk. A perfect escape from the parties and living the “high life”.

The coastline is wonderful around St Tropez – full of rugged walkways and little paths that open out into expansive beaches. It’s possible to walk the entire coastline for miles and miles (the “littoral“), stopping on the way at the Cap Camarat lighthouse before taking in the nudist beach at Tahiti Beach and ending up at a lovely beachside restaurant.

The coastline around St Tropez is stunning © akunamatata/Flickr

Saviour the History of La Ponche

The historic fishing village of La Ponche is a wonderful place to wander around. It was a thriving harbour in the 18th and 19th centuries and where all the fishermen used to live. Today, its cobbled streets and beautiful buildings are a wonderful place to hang out. The area also has one of the few beaches in town.

St Tropez has its own dessert that is hugely popular. The “Tarte Tropézienne” was created by a Polish baker in 1955 when he opened a bakery in the centre of town. It was based on the French brioche – but cut into two and filled with cream, using his grandmother’s recipe. He was asked to cater for Brigitte Bardot’s film crew working on Pampelonne beach. She loved his cake, named it and both became immensely popular. 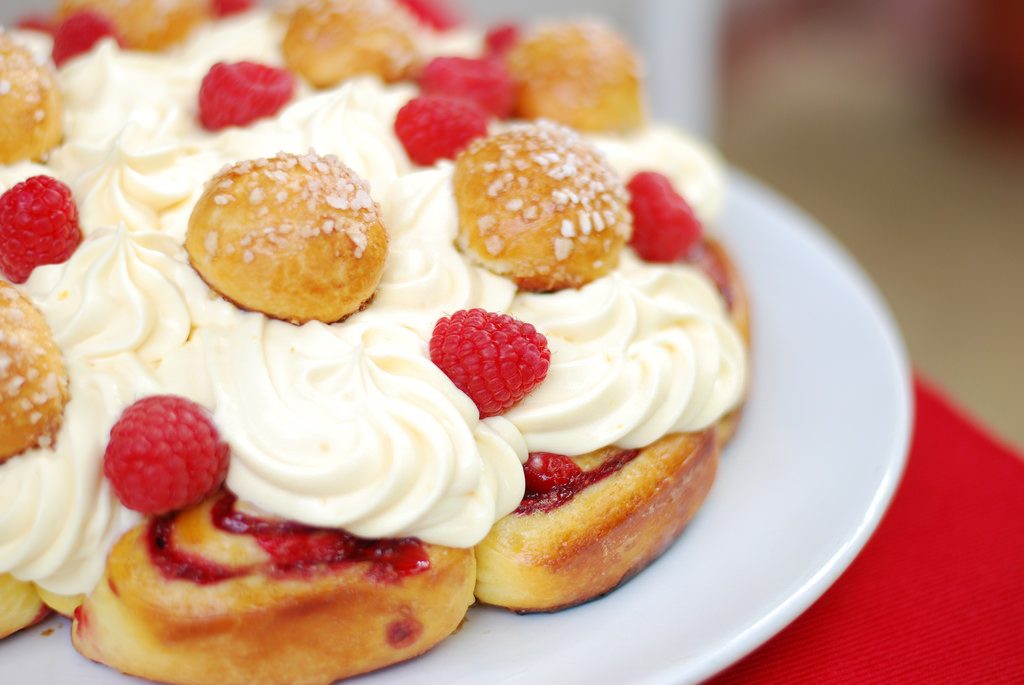 Drink in the Vieux Port

The social life of St Tropez centres around the Old Port. Many of the good restaurants are located here and it’s a great place to have breakfast, an “apéro” (a pre-dinner drink) or a full-blown three-course meal. It’s where the night starts and continues into the early hours with some of the best clubs and bars. It’s a cliché but vital. 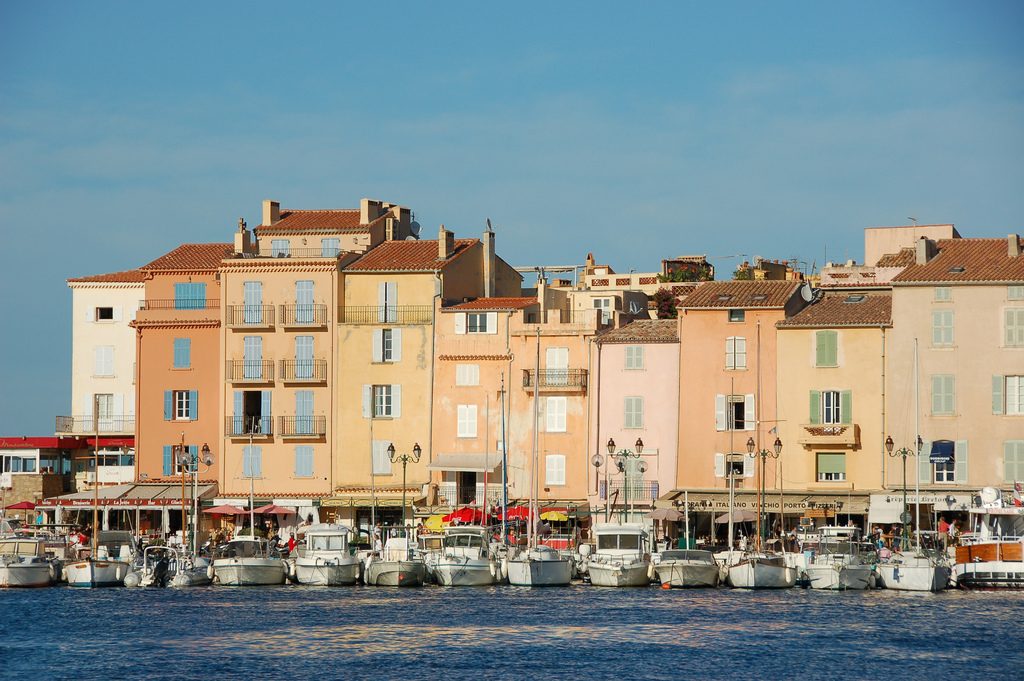 Art Museum, Art Gallery
The penitent monks of St Tropez built an old chapel in 1510 where they looked after returning prisoners of war. It’s a beautiful building. Now it houses the art museum specialising in art from the early half of the 20th century, particularly by Paul Signac. Small but beautifully formed.
Looks like it's closed Hours or services may be impacted due to Covid-19
More Info
Open In Google Maps
Saint-Tropez, Provence-Alpes-Côte d'Azur, 83990, France
+33494178410
View menu
Visit website
Visit Facebook page
Send an Email
Give us feedback

St Tropez has a rich film history. Several classic movies were filmed here and the film industry – thanks to Brigitte Bardot – put St Tropez on the map. The old police headquarters, the “gendarmerie” used to be housed in this building but now it’s home to the Museum of Police and Cinema. There is a link – the highest grossing movie of 1964 in France was “The Troops of St Tropez” about a police officer transferred into town to deal with nudists and his errant daughter. Charming and cute.

Church
This large church presides over the whole town and it’s well worth a visit. You’re not allowed to take photos but there is some lovely artwork inside. The views from the top of the hill are stunning.
More Info
Open In Google Maps
263 Rue Saint-Honoré, Paris, Île-de-France, 75001, France
+33155353225
View menu
Visit website
Visit Facebook page
Send an Email
Give us feedback
Give us feedback