10 Things To Do In La Bastide, Bordeaux 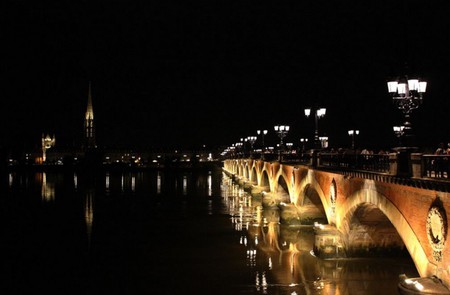 La Bastide is a thriving quarter of Bordeaux with plenty to do and see. Here are our top tips for a day out on the other side of the river. 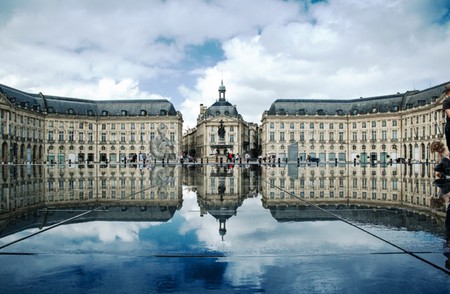 Pont de Pierre is the magnificent stone bridge that connects the city to La Bastide district. The bridge was constructed during the recovery period after the French revolution and boasts a staggering 13 arches. The bridge serves as a reminder of the rich political history of France and contrasts directly with Bordeaux’s modern Jacques Chaban-Delmas bridge, a contemporary piece of architecture with a vertical moving section that allows vessels to pass underneath and into the city. Try and catch sight of both bridges in the evening, when they are bathed in a magical white light, illuminating their architecture and the Garonne.

Le Jardin botanique de la Bastide is a municipal botanical garden that is an extension of the Jardin Botanique de Bordeaux on the opposing side of the river. The garden makes for an ideal rest from the buzz of city life, with four hectares of verdant landscape. A favorite spot among locals, the gardens has an arboretum containing species of trees and plants from across the world, a vineyard and a beautiful water feature in the center. The gardens aim to reflect the environments of the Aquitaine region of France, making it as much of an artistic installation as well as a peaceful space. 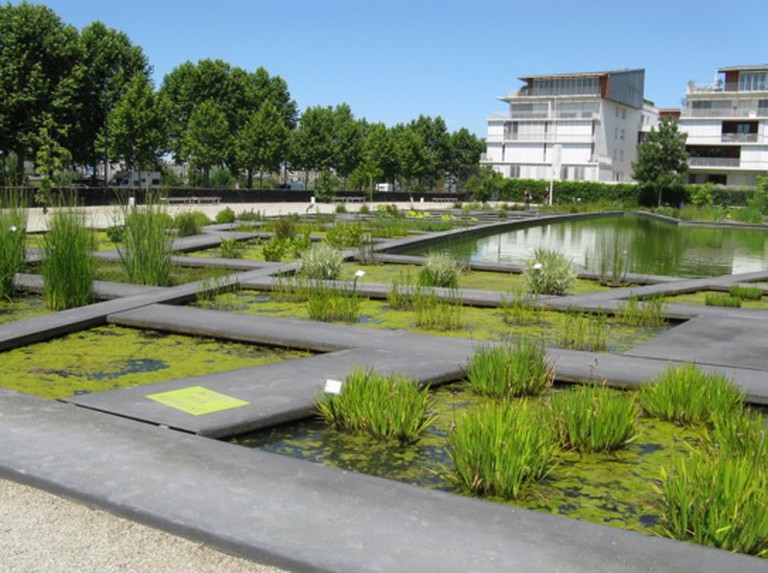 For a magnificent panorama of the river, stroll along the Quai des Quayries, a stretch that boasts spectacular buildings and overlooks the Chartons district of the city on the other side of the Garonne. This is the perfect spot to contemplate Bordeaux’s rich industrial heritage and the sheer power and magnitude of the river. The Garonne was significant in boosting Bordeaux’s thriving wine trade, as well as detrimental to its role in the slave trade, giving ships access to the Atlantic Ocean and East Africa. The river irrefutably transformed the city into a powerful epicenter of trade in the 18th century and remains a powerful force to this day.

Dine on the Garonne

La Bastide has a variety of cafés and restaurants ideal for French fine dining. There is also the opportunity for a unique dining experience at various restaurants that sit on the banks of the riverbed. L’Estacade is carefully designed to balance on stilts on the riverbed, allowing for stunning panoramic views of the river and the grand buildings of Bordeaux that perch on the banks of central Bordeaux. The choice of food is traditional French cuisine, predominantly featuring locally sourced meats as well as fresh seafood. The oysters are a particular favorite on the menu.

In the heart of the botanical gardens is Le Caillou. The building is designed to be unobtrusive among its verdant surroundings, hence the name which directly translates to ‘the pebble.’ The venue hosts jazz and blues gigs, showcasing talent from local musicians. In the summer months Le Caillou opens its doors and makes the most of its green surroundings. Gigs are frequent throughout the week and make for an alternative, fun-filled evening in La Bastide.

The Saint Marie de la Bastide church was built in the mid-19th century by architect Paul Abadie in a neo-classical style. The ostentatious church is characterized by its long, slender bell tower and domed chalk white roof. The church has an abundance of Gothic charm, complete with gargoyles and an enchanting church lantern. The interior boasts an unconventional wooden roof that was inventively designed to compete with the swampy foundations of the earth.

Place Stalingrad is a charming square and broad space that greets visitors to the district after crossing the stone bridge. The square extends into the wide thoroughfare Avenue Thiers, the route to the east and Paris. Surrounding the square are a handful of small cafés where visitors can sit and while away the afternoon, watching the locals go about their daily routine. 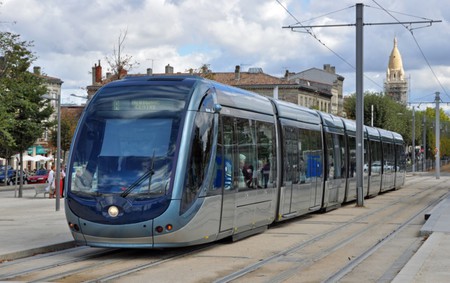 Architect and sculpture Xavier Veilhan is famed for his loud, flamboyant style of art installation that take up spaces of urban France in cities like Lyon and Paris. Bordeaux is no exception to Veilhan’s artistic reign, and the artist has designed a striking blue lion that sits proudly in Place Stalingrad in La Bastide. The light blue lion reflects the color of the skies over the city and measures an impressive eight meters in length. Computer technology allowed for the precision of its sharp edges and geometric shapes.

La Maison Cantonale is an architecturally impressive site and a listed historical monument that is worth a visit for its art deco-style exterior. The center was thoroughly renovated and completed in 2006 in a distinctive Art Nouveau fashion. The building takes on almost a fairy tale feel, complete with neo-Gothic influences, detailed ceramics and stone carvings. Maison Cantonale is also multi-functional, hosting a court of justice, a police station, a library, a conference room and is the meeting place for the district council. 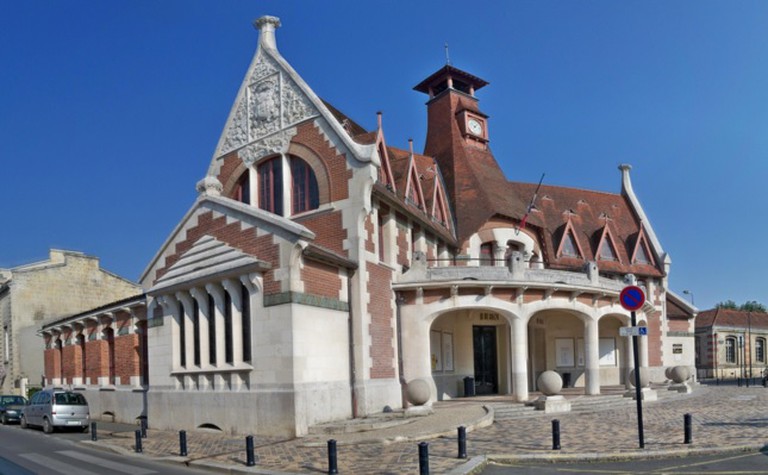 For a taste of urban culture, head to Darwin. The complex was once a large department store but in 2005 was taken over and transformed into an artistic hub and eco-system. There is a large indoor skate park that’s popularly frequented by the young bordelaise for its various skate ramps and edgy street graffiti. Catch sight of the youths of La Bastide showing off their moves on roller blades, BMX bikes, skateboards and scooters. Of course the ramps are open to the public for those feeling their inner daredevil, for a small fee. There is even a spot to artistically decorate your skateboard, as well as a pleasant café, and even an eco-farm.