10 of the Best Museums in Brittany

Rennes Museum | © Les Champs Libres / Flickr
Brittany has a rich cultural heritage that is celebrated in its beautiful selection of museums. Here are 10 of the best museums in Brittany that you just mustn’t miss, or even better, plan your exploring around them!

Situated in the popular and pretty Brittany city of Brest, the National Maritime Museum makes for the perfect way to explore French and Brest naval history. It’s located in the stunning Château de Brest (the views out across the marina are gorgeous) and the newly renovated interior is fresh and welcoming and jam packed with incredible collections. 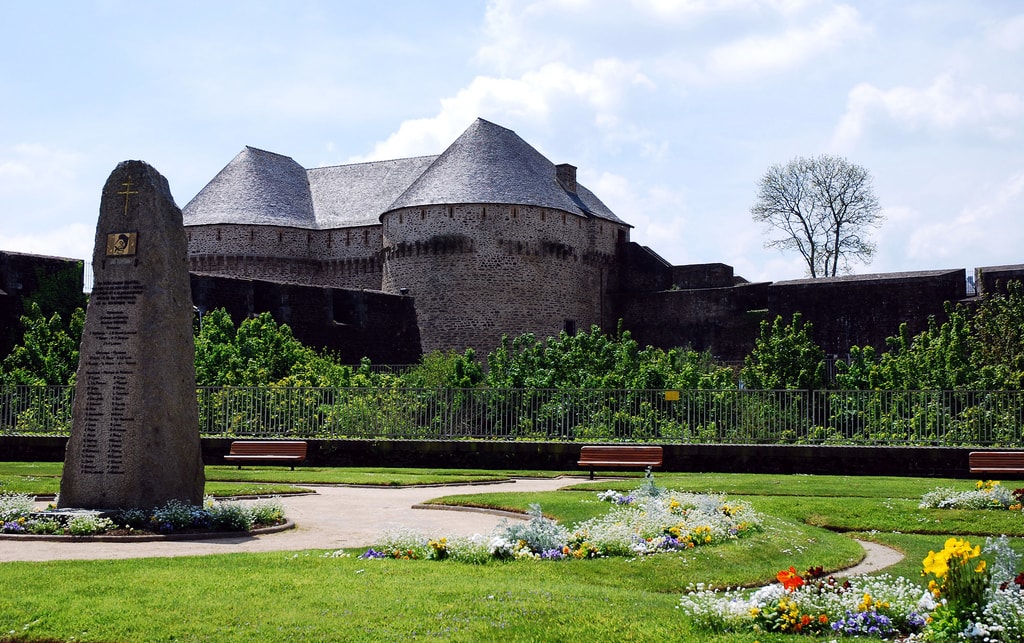 This lesser well-known museum depicts Saint-Malo’s history with WWII. Fort de la Cité d’Alet was used as a German base during WWII — though it dates back to the mid-18th century — and Mémorial 39-45 is housed in one of its bunkers. If you want a tour in English, make sure to ask in advance as it’s mostly French language in its short film and presentation.

Another museum in Brest, so try and combine a trip to the two if you’re using this city as your base during your Brittany explorations. An imposing building with large skylights in some of the exhibition rooms, it houses great fine art collections, as well as an art library unique to the Finistère department.

Flore-S645 is a submarine used once by the French Navy that has been a museum since 2010 in Lorient. With help of an audio guide, explore this WWII vessel from the sleeping quarters, through to the central navigation and maneuvering station and the periscope. If you’re exploring Brittany with kids, this visit will really be a delight and a family ticket is just €28.

An impressive maritime museum covering the maritime cultures of Europe, Asia, Africa and Oceania. It is located on Port-Rhu, walking distance from the quaint town of Douarnenez. For boat lovers, there is no better place to immerse yourself in for the afternoon followed by a tasty crepe. 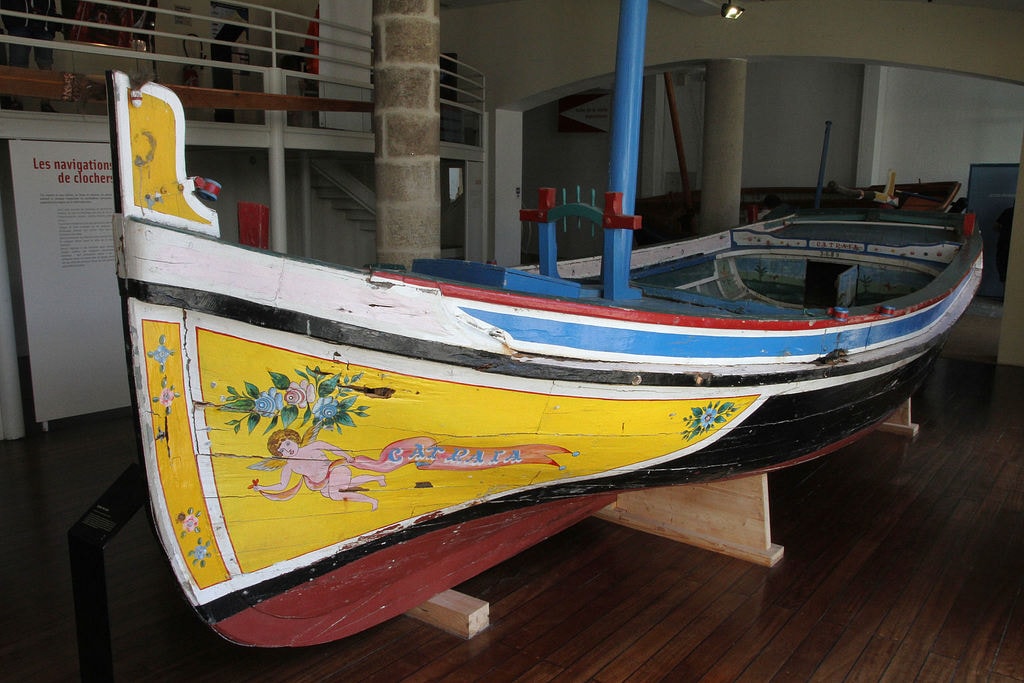 This is such an enchanting and seemingly unlikely place that it should not be missed. It is the vision of a local, Robert Coudray, who has created, quite literally, his own world from junk and unwanted objects. There is a small entrance fee of €7 and so even if it’s a bit of a drive, make sure you spend a few hours in this magical, playful world.

Carnac is home to one of the most incredible collections of megalithic monuments in Brittany. The Museum of Prehistory of Carnac, then, walks the visitor through the evolution of man in the region from the Paleolithic to the Middle Ages. A vast and considered collection not to be missed.

A vast complex including the Museum of Brittany and the Library of Rennes Métropole. The permanent exhibitions at Les Champs Libres of Bretagne est Univers (the history of Brittany) and Bretagne des Milles et Une Images (Brittany’s cultural and geographical diversity) give a feel for the strong heritage and sense of cultural identity you’re surrounded by. This is a real cultural hub for Rennes, so make sure to check out what else in on during your stay from exhibitions to presentations in its planetarium. 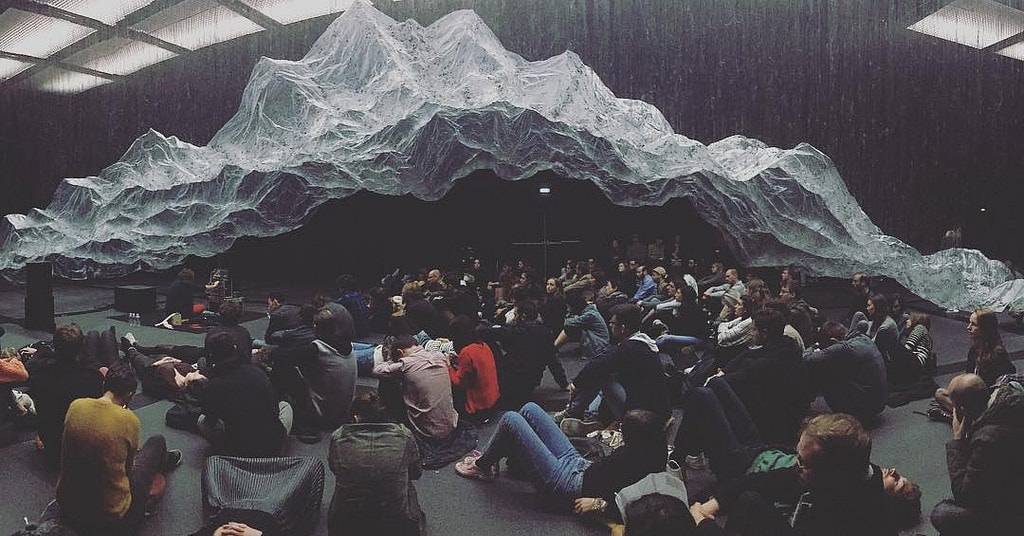 In a delightful 17th century manor house near Lohéac, Le Manoir de l’Automobile is an extensive and impressive collection of cars, from horse-drawn carriages to racing models. This museum is only a little south of Rennes, so if you are using Rennes as your base, then a day trip would work perfectly.

Less of a museum and more of a full-on complex (and Europe’s largest telecommunications park.) Built in 1991, the Cité des Télécoms is a fun family day out, providing exhibitions, demonstrations and everything in between on telecommunication history. Don’t miss the son-et-lumiere show inside the radome; a visitor’s highlight. 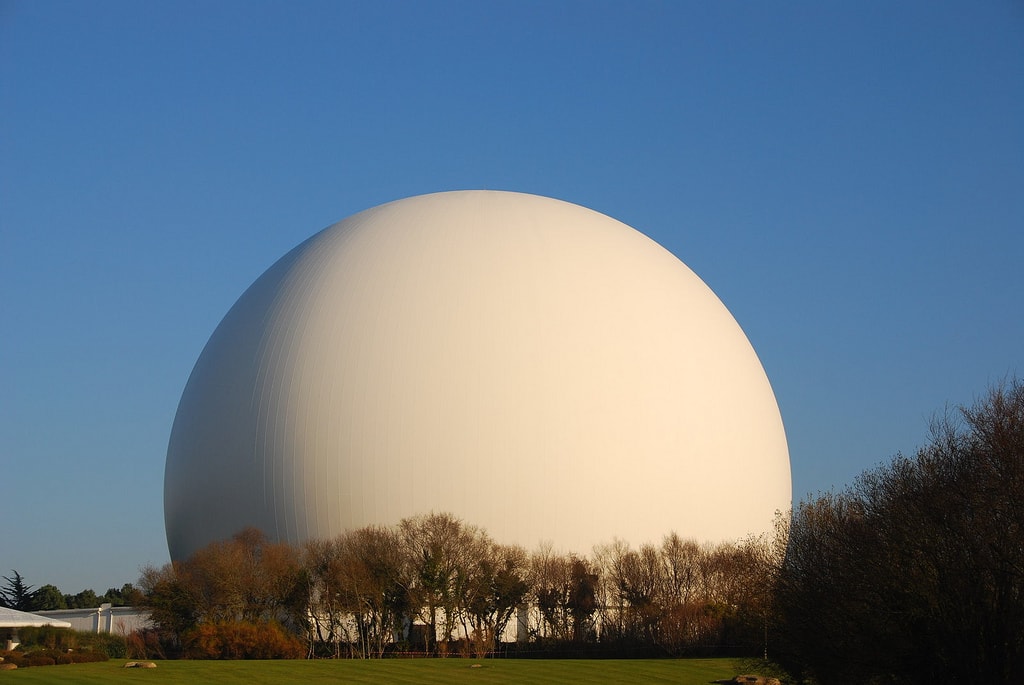