10 of the Best Cannes Markets, France

France is known for its fresh-food stalls, and Cannes is no exception. The city has some fantastic markets where you can find delicious things to eat, as well as beautiful art, great clothes, home-made trinkets and intricate jewellery. Here’s our guide to the top 10 markets in Cannes. 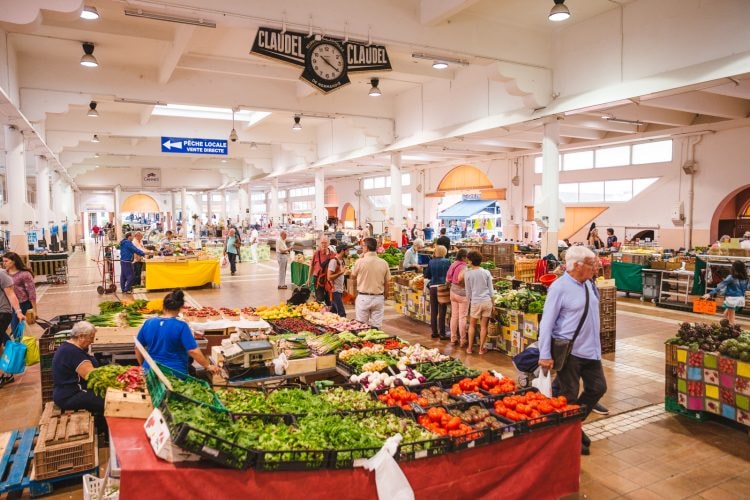 Marché Forville should be on every visitor’s itinerary. Most days, vendors com here to sell home-made fruit and vegetables as well as local delicacies to try for lunch. This is also a good place to find some really specialist stalls; local producers that only sell olives or cured meats, for example. The vendors will be able to provide you with lots of information on where the food has come from, as well as recipe suggestions. Marché Forville is an ideal picnic stop before heading up to the old town, Le Suquet, or down to the beach. On Mondays, you won’t find any food, but there is a flea market on instead.
More Info
Tue - Sun:
7:30 am - 1:00 pm
5-11 Rue du Marché Forville, Cannes, 06400, France
Visit website

Outdoors
Marché de La Bocca
Deli, Market, French, $$$
Head to the neighbourhood of La Bocca for one of Cannes’ less touristy markets – many locals shop here as the goods tend to be cheaper than in Marché Forville. The market has fresh fruit and vegetable stalls and also deli and fish counters, so you can find everything you need. On Saturdays, Marché de La Bocca sells clothes and other textiles. It is closed on Mondays and if you’re looking for small bric-a-brac items or antiques, you’ll find these stalls on Thursday mornings. The market was completely refurbished in 2012 to help revitalise the area.
More Info
Tue - Sun:
7:00 am - 1:00 pm
7 rue du Docteur Baloux, Place Paul Roubaud, La Bocca, Cannes, 06150, France
+33497064565
Visit website

Outdoors
Nocturnes du Quai Saint-Pierre
Market
This is a night market that happens every Thursday on the Cannes quayside during July and August. There are about 40 stalls each week selling antiques, paintings and home-made trinkets at this waterfront setting. Artisans here also sell local soap and locally-produced crockery, both of which are often cheaper in Cannes’ markets than in the stores.
More Info
Tue:
7:00 pm - 12:00 am
Quai Saint-Pierre, Cannes, 06400, France
Visit website 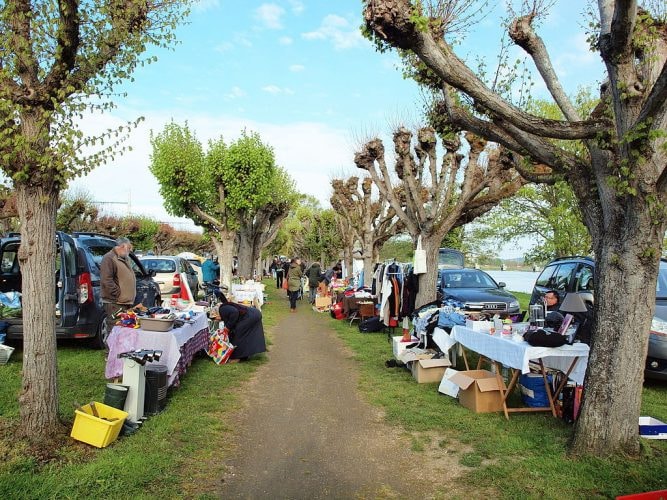 Vide greniers (car-boot sales) are very popular in Cannes and the surrounding region, and they take place in locations such as Coubertin car park as well as some more picturesque settings. They usually occur at weekends and involve a wide range of vendors from professional antique dealers to local residents selling their unwanted household items.
More Info
7 Avenue Pierre Poesi, Cannes, Provence-Alpes-Côte d'Azur, 06150, France

Outdoors
Les Nocturnes Boccassiennes
Market
Les Nocturnes Boccassiennes is another night market in the neighbourhood of La Bocca, a little further away from the main drag of La Croisette. There are usually around 60 artisans displaying hand-made goods, as well as buskers and occasional concerts. It’s open seven days a week, but only in the summer (July and August).
More Info
Sun - Sat:
7:00 pm - 12:00 am
Square Barthélemy, Avenue Francis Tonner, La Bocca, Cannes, 06150, France
Visit website

Outdoors
La Grande Braderie
Market
In the South of France, it’s tradition to hold an annual market where people can buy clothes and other items at knock-down prices. La Grande Braderie is a huge event in Cannes, and almost all the stores in town – including the international shops and independent boutiques – get involved. Cannes’ streets become packed with people looking for a bargain, so it’s a great time to buy everything you’ve been eyeing up in the windows over the past year. It’s most often held in October or November in the Allée de la Liberté.
More Info
Allée de la Liberté Charles de Gaulle, Cannes, 06400, France 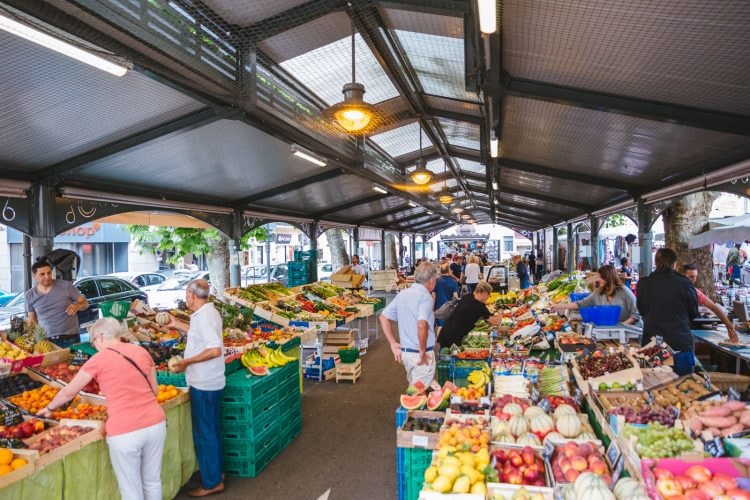 Marché Gambetta is one of the main markets in Cannes and is known for its varied stalls. As well as fruit and vegetables, cheeses and bread is brought in by specialists from surrounding regions. It’s also a good place to find a local delicacy called socca (a chickpea pancake) or to pick up other tasty treats for lunch. The Marché Gambetta also has clothes and art vendors.
More Info
3 Place Gambetta, Cannes, Provence-Alpes-Côte d'Azur, 06400, France
+33497064000
Visit website

Outdoors
Marché des Allées de la Liberté
Market, French$$
You’re sure to find something for everyone while browsing the bric-a-brac stalls here. China plates, cutlery, crystals and well-thumbed books are among the goods on sale. In addition, there is often a second market at the weekend for local artisans to sell hand-made notebooks, jewellery and clothes. A flower market takes place here every morning on weekdays and all day at the weekend.
More Info
Allée de la Liberté Charles de Gaulle, Cannes, Provence-Alpes-Côte d'Azur, 06400, France 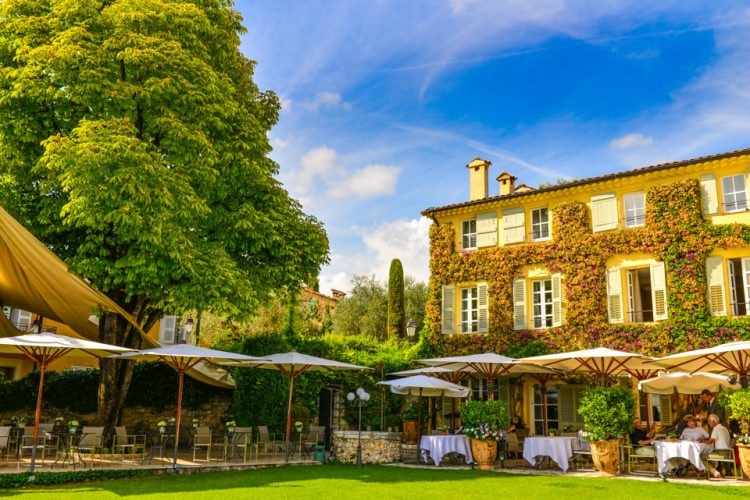 Marché de la Truffe caters to a very niche crowd. This annual truffle market, held in January, is located in the beautiful village of Grasse, near Cannes, which is worth a visit for its perfume factories alone. It’s held at the Bastide Saint-Antoine, a very chic hotel-restaurant where world-renowned chef Jaques Chibois hosts a truffle extravaganza in a 17th-century Provençal mansion. At Bastide Saint-Antoine, the views are sublime and the food is amazing – everything you’d expect from a Michelin-starred chef. The market includes gourmet tastings, agricultural shows and even demonstrations with truffle-hunting dogs.
More Info
48 Avenue Henri Dunant, Grasse, 06130, France
+33493709494
View menu
Visit website
Visit Facebook page

Looking for more unique and interesting shopping experiences? Then visit our article on the best Cannes antique markets and thrift shops.