10 Homeopathy Products the French Adore and Where to Buy Them 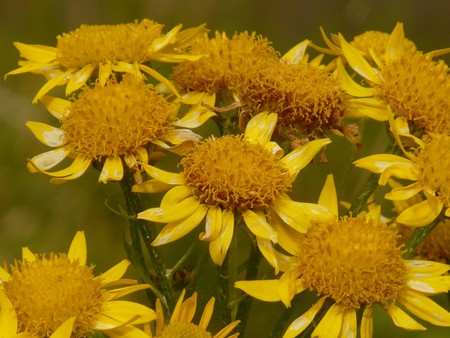 Homeopathy is big business in France. Between July 2011 and June 2012, 6.7 million people – 10.2% of the population – received at least one national health insurance reimbursement for a homeopathic treatment. These prescriptions alone cost €279 million and many more times this amount is spent annually on alternative medicine. The 10 products below are the nation’s favorites and can be found at all French pharmacies.

Arnica montana is the scientific name for a perennial found in upland areas of central Europe, Siberia, and North America. Common names for the bright yellow flower, which blooms at the end of a two-foot-long stalk, are leopard’s bane, mountain daisy, or mountain tobacco. If ingested directly, arnica is highly toxic, and so it is diluted for use in ointments, gels, creams, and pills. Its healing powers were first noted by St Hildegard in the 12th century and today it is one of the world’s most popular homeopathic medicines. It’s used to relieve muscle aches, stiffness, and bruising.

Influenzinum has been a popular holistic flu protection remedy for over a century. It is made from the current influenza vaccine and provides natural support to strengthen the body, increase resistance to cold and flu symptoms, enforce the action of the flu shot if you choose to get it and deal with any of its adverse effects. In France in the study period described above, an unbelievable 5.5 million packets of the stuff were prescribed by doctors for their patients.

Ignatia amara is derived from the seeds of the St Ignatius bean tree, which grows commonly in the Philippines and other countries in Southeast Asia. As with arnica montana, the St Ignatius bean is naturally toxic, containing traces of strychnine, a common rat poison. Once the active ingredient is diluted, ignatia amara is delivered orally in the form of a pellet. Its main purpose among homeopaths is to treat anxiety and other ailments associated with grief, stress, and depression. It is also said to be helpful in treating certain oral inflammations, fever, insomnia, headaches, dysphagia, and menstrual cramps.

Gelsemium sempervirens is a twining vine with a trumpet-shaped yellow flower native to Central America and the southern United States. Also known as yellow/false/Caroline jasmine and wild woodbine, the root of the plant is used in homeopathic remedies for the treatment of mental, emotional, and physical weakness. It can be administered at times when the patient is lacking confidence in relation to a specific event, such as before an important presentation or performance, or for persistent but low-level forms of anxiety – for example, going to the dentist. 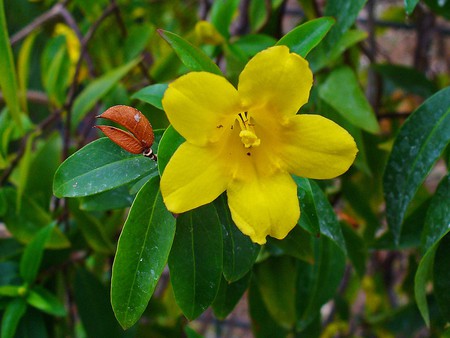 This homeopathic remedy is made from the plant which most people will know as witch hazel. This autumn-flowering shrub grows across the eastern United States and is most commonly found in damp woodland and along streams. The active ingredient, hamamelis virginiana, is used in the treatment of various afflictions such as varicose veins, bruises, ocular pain, hemorrhoids, and general soreness. Its use as a medicine can be traced back the early Puritan settlers in New England, who adopted it from Native American practices. 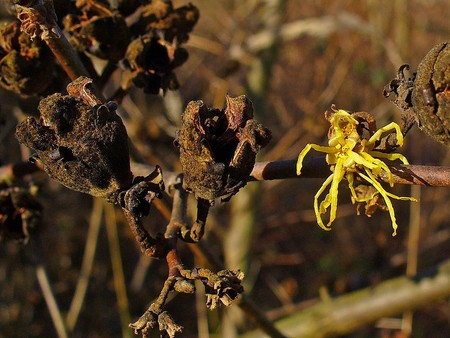 Passiflora, or passion flower, is a genus of climbing plants that contains some 400 species found naturally in the Americas, some of which produce showy flowers and edible fruit. Historically, passiflora was used in the homeopathic treatment of pain, nervous exhaustion, and hysteria, but its modern application is generally with regards to milder sleep disorders. Human studies have found that in combination products passiflora has anti-anxiety and sedative properties; however, there has been a call for greater research in this area. It could be of some use in the treatment of asthma, cardiac rhythm abnormalities, high blood pressure, and neurosis. 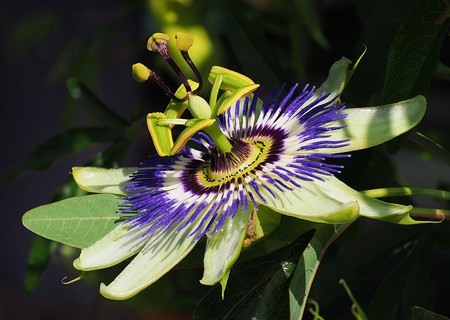 Nux vomica is made from the poison nut tree, which is found in the forests of east Asia. It is the major digestive remedy used by homeopaths and can help with nausea, wind, bloating, indigestion, heartburn, and the after-effects of rich and spicy food or overeating. Apparently, sales spike every year in the days around Thanksgiving, Christmas, and New Year. In France in 2011 and 2012, about three million people were prescribed this by their doctors (but not necessarily as a cure for holiday over-indulgences). 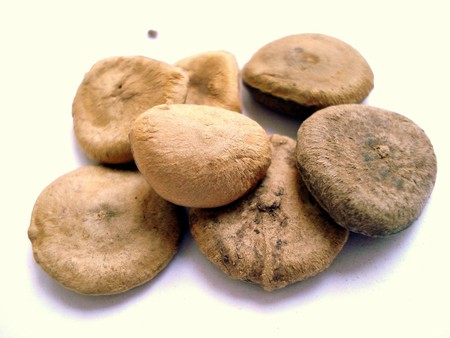 Thuya occidentalis is the Latin name for the northern white cedar or eastern arborvitae, an evergreen coniferous tree in the cypress family that grows in the wetlands of eastern Canada and large swathes of the United States. Widely cultivated as an ornamental plant, it’s been used in homeopathy since at least the 19th century and indigenous cultures of North America for far longer. An essential oil is extracted from fresh twigs and leaves and this is used in remedies for numerous skin irritations, most notably warts. 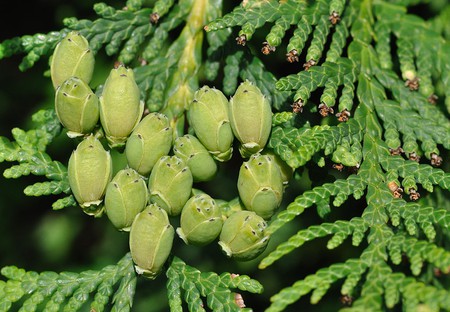 Lachesis mutus is found in the venom of the fearsome Bushmaster snake, which lives in the forests of Central and South America. If the serpent’s poison directly enters the human bloodstream, it can be lethal, causing paralysis of the heart and central nervous system and impeding bloody clotting. Nevertheless, many people find that in a very diluted form it is useful for easing menopausal symptoms such as hot flashes. However, it can also soothe insect bites, blistering from sunburn, and slow-healing wounds. 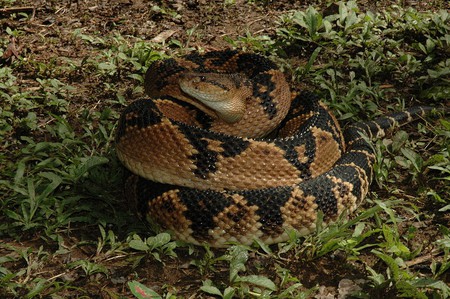 Sepia officinalis is derived from the dark brownish-grey ink of the common cuttlefish, a close relative of octopi and squid. In nature, the cuttlefish ejects large quantities of ink when scared to distract predators and aid its getaway. The extract has been used in homeopathy since 1834 and it is one of the remedies with the widest possible health applications. These can be as broad as indifference and lethargy to more acute conditions such as mood swings and reproductive challenges. 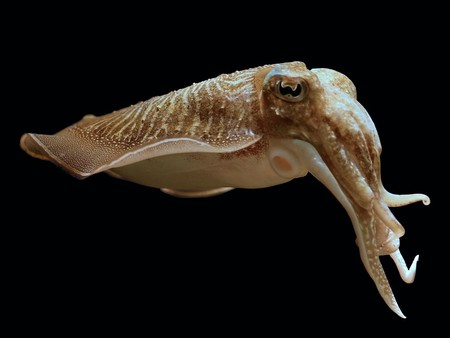