10 French Photographers You Should Know 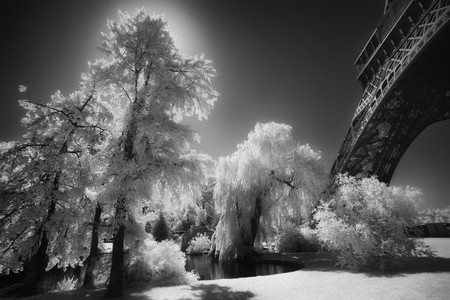 At the foot of the Eiffel tower | © Greg Westfall

French photographers have played an incredibly important role in the evolution of the medium; both as an art-form and as a way of documenting history and society. From classic, moody monochrome shots to dynamic contemporary works, photographic innovation and experimentation is a staple of the French perspective. We examine ten of the best French photographers – from 19th century names to modern contributors.

Elliott Erwitt was born in Paris but later moved to the United States where he studied photography and film. Erwitt eventually returned to Europe whilst working for the U.S. Army, and began his photographic career soon after. He quickly became famous as a documentary photographer and garnered critical acclaim for his unique method of capturing everyday life. Having mastered the ‘Decisive Moment’ technique, Erwitt’s works gained considerable attention internationally, and he became a successful advertising photographer. Erwitt takes a light-hearted approach to photography, evident in his fascination with dogs and the publication of many photo-books devoted to canines. 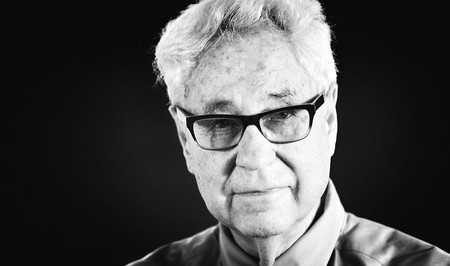 Going professionally by his first name only, Abbas is an acclaimed French-Iranian photographer specializing in major political and social coverage. For the last 45 years, Abbas has covered revolutions and conflicts in regions spanning from Northern Ireland to South East Asia, South America, and Africa. Abbas has also published numerous books, collecting his photos in a diary format and critically examining contemporary issues in each publication. His works mainly focus on Iranian society, world religions, and militant Islam. Abbas also has a powerful photographic signature, and his photos seem to display a hidden narrative – so much so that he has been described as a writer working with light as his medium.

Feininger was born in Paris but his family later moved to Germany. He worked and lived in several countries before settling in the United States. Feininger’s work has defined urban photography throughout the 20th century, and continues to make a considerable impact. Focusing on depicting the interplay between humanity and nature, his photographs feature colossal man-made structures such as skyscrapers, highways, promenades, bridges, and other works of architectural engineering. Feininger has largely avoided photographing people, preferring instead to capture individuals in the background as indistinguishable objects against the magnitude of the structures in the forefront. 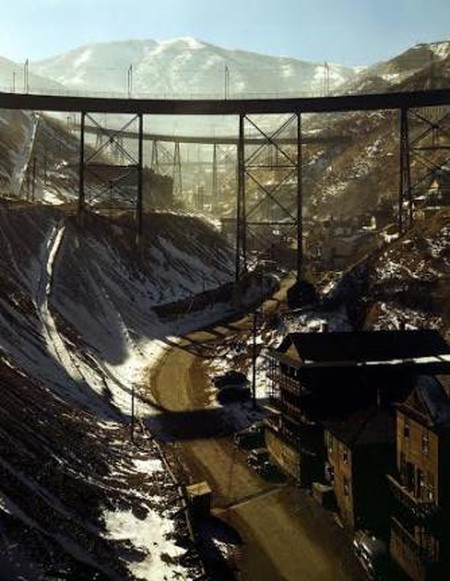 Gyula Halász was born in Hungary and rose to international fame after he moved to Paris in the interwar period, changing his name to Brassaï. Living in Paris, Brassaï worked as a painter, sculptor, and journalist, and was initially somewhat skeptical of photography as an art form. But when his friend Andre Kertesz introduced him to the medium, Brassaï was immediately hooked. Taking his camera around Paris at night, Brassaï captured the beauty of the sleeping city, eventually publishing his photos in book collections titled Paris de Nuit and Voluptés de Paris. 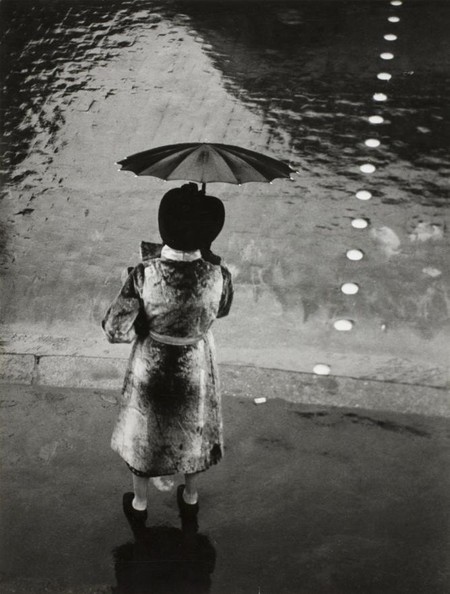 Eugène Atget is considered a pioneer of documentary photography, capturing vital, stunning moments on the Parisian streets. Using an archaic wooden bellows camera, Atget photographed old buildings and ordinary people such as rag collectors and tradesmen. His work went largely unnoticed during his lifetime, but towards the end of his life, members of the Surrealist movement in Paris tried to promote his work to a larger audience. Many years after Atget’s death, his work became influential for French street photographers and photographic journalists. Atget’s work possesses a powerful sense of nostalgia, and his photographs retain a quality against which modern photography is still measured. 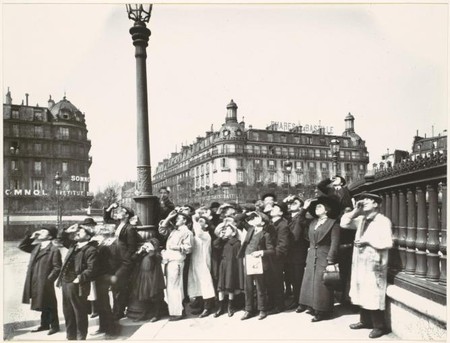 Félix Nadar was one of the first significant French photographers, and one of the most important photographers in history. Nadar was a dynamic artist, garnering celebrity status during his lifetime. As a passionate aviation enthusiast, he took numerous flights in hot air balloons to capture images of the Parisian skyline – simultaneously laying the foundations for aerial photography. Nadar has also been credited with pioneering the use of artificial lighting in photography, seen specifically when he undertook a project to photograph the Catacombs of Paris. Nadar’s most famous works however, were his collection of portraits titled Panthéon, which depicted a panorama of almost 300 French celebrities of the period. 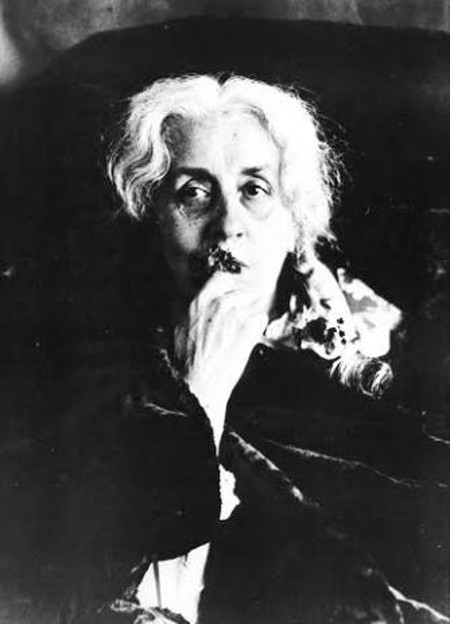 Arguably the best-known French photographer, Henri Cartier-Bresson is often credited as the father of photojournalism. With his impeccable talent for capturing vital moments in time, Bresson’s documentation of life through the lens of his trusty 35mm Leica led to the emergence of a photographic style entitled the ‘Decisive Moment,’ named after Bressons’s first book. Coming from an art background, Bresson eventually turned towards photography and travelled widely across the world documenting the major independence movements in India, Indonesia and China during the Cultural Revolution. Bresson was also the first western photographer allowed to photograph ‘freely’ in the Soviet Union after the death of Stalin. With his ability to capture images that resonated with a wide audience and his extensive coverage of many key events in the 20th century, Henri Cartier-Bresson has often been titled the ‘eye of the century’. 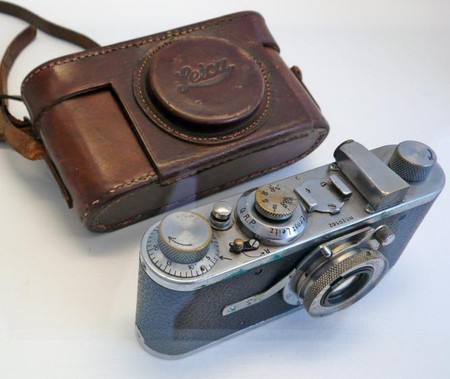 Jacques Henri Lartigue heavily influenced modern photography. For most of his life, Lartigue considered himself a painter; it was not until he was 69 years old that his photography was discovered, garnering almost immediate international acclaim. For Lartigue, photography had been a hobby throughout his life and some of his earliest photographs have now gone on to become some of his most famous works. Lartigue had an uncanny ability to capture the essence of a scene, seemingly understanding the time and the people with whom he worked. Lartigue photographed car races and sports events, family and friends, capturing people and objects in motion.

As a master of street photography, Doisneau’s most famous and recognizable work is the Le Baiser de l’hôtel de Ville – a photo depicting a young couple kissing on a busy Parisian Street. Appearing in Life magazine, this landmark photograph propelled Doisneau to international fame, exemplifying his spontaneous style. Doisneau‘s photography is a means of depicting reality, fostering an intimate look at everyday moments in the lives of others. With a playful air, he created dynamic compositions of eccentric people. 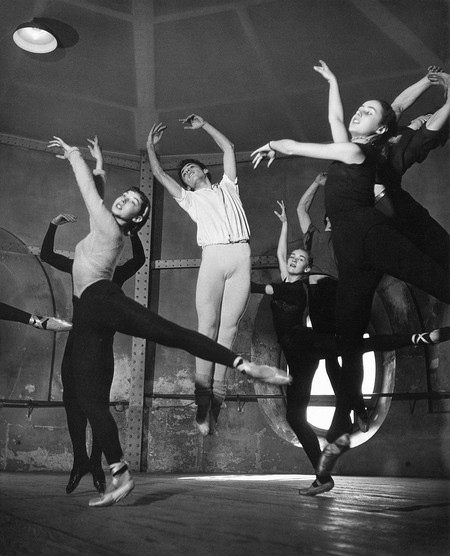 Willy Ronis is perhaps most famous for his work depicting peaceful life in Provence through portraits of his wife, Marie-Anne Lansiaux. Ronis, however, was himself most passionate about documenting the life of ordinary Parisians – especially those living in the city’s poorest quarters. Ronis is considered a humanist photographer, his works capturing spontaneous moments in life. His photographs reveal truths in a most arresting manner, making him one of the greatest Post-War photographers in the country.