10 French Mountains You Have to Climb 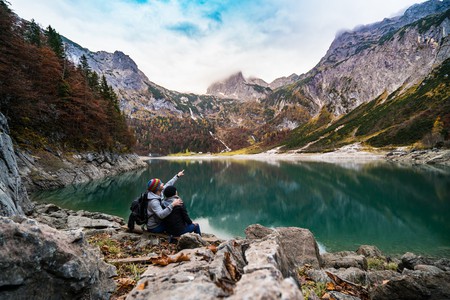 When people think of French mountains, their minds inevitably jump to the Alps and, more precisely, Mont Blanc. But there are five other ranges in France offering beautiful, challenging trails, including the Vosges and Jura in the northeast, the Massif Central in the south, the Pyrenees, and the island of Corsica. The 10 peaks below are among the country’s most rewarding climbs.

The Northern Alps provide some of the best hiking opportunities and mountain scenery on the planet. At an altitude of 4,810 meters, Mont Blanc is Europe’s highest peak. Unless you are an experienced climber, reaching the summit isn’t exactly a realistic or even sensible goal. However, that isn’t to say it can’t be enjoyed. The Tour du Mont Blanc (TMB) is a network of hiking trails that extends to some 170 kilometers around the mountain. The full circuit takes two weeks to complete and there are multiple starting points and huts along the way where you can stop for rest and refreshments. 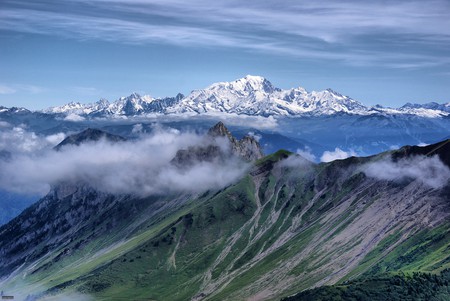 Many of Mont Blanc’s neighbors are also on the hit lists of enthusiastic climbers and the town of Chamonix is a popular base camp. Though its hotels can be busy and pricey during the ski season, it has loads of restaurants, bars, and cafés to enjoy at quieter times of the year. The Aiguille Verte stands at 4,122 meters and, again, makes for a notoriously difficult climb. Nevertheless, its foothills can be easily hiked between June and September before the heavy snows arrive. 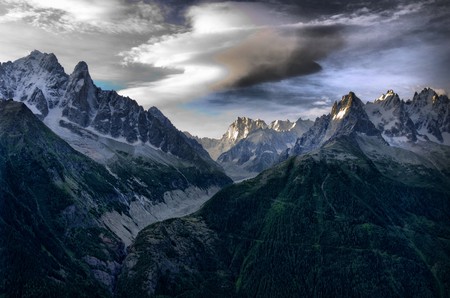 Unlike the Alps, the Luberon Natural Regional Park is never swarming with tourists. This UNESCO-listed nature reserve is located in the Haut-Vaucluse region of Provence and replete with footpaths that link historic villages and towns. The Mourre Nègre is the highest peak in the Luberon massif but the 1,125-meter summit makes for a relatively easy ascent. Its unusual name, which translates from Provençal as ‘black muzzle’, refers to both its rounded shape and the pine trees which grow on its slopes. 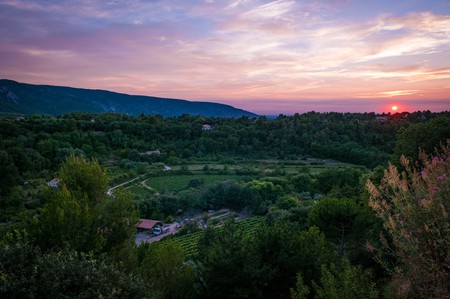 Further south towards Aix-en-Provence and Marseille is the Montagne Sainte-Victoire. Fans of Paul Cézanne will no doubt be familiar with this mountain which offers excellent climbing opportunities. The artist could see the mountain from his house and painted it numerous times between 1877 and his death in 1906. The region is famed for its good weather. The temperature rarely dips below freezing even in the depths of winter and summer temperatures can reach as high as 35°C. However, it is subject to the strong blowing Mistral wind. 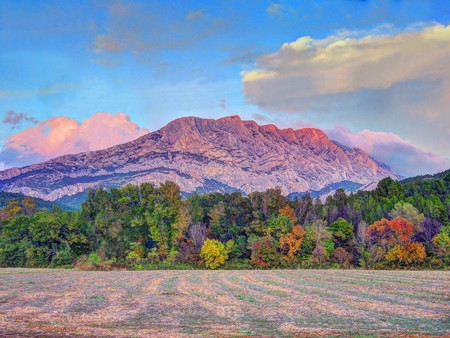 The Pyrenees form a stunning barrier between France and Spain, running 430 kilometers between the Mediterranean and the Atlantic Ocean. The Cirque de Gavarnie is situated within the lush landscapes of the Pyrenees National Park and is another of France’s UNESCO World Heritage Sites. The ascent is also surprisingly easy for a mountain of its size, more of a stroll than a hike. The trail from the village of Gavarnie takes you up through the valley past clear streams, waterfalls, and a 3,000-meter-high glacier. 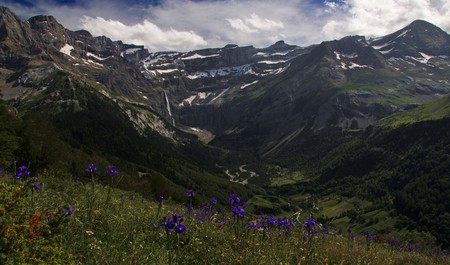 The Pic du Midi de Bigorre in the high Pyrenees is a mountain famous, first and foremost, for the renowned astronomical observatory at its summit. It was from here that NASA scientists mapped the surface of the moon for the Apollo missions. Looking like the secret fortress of a Bond villain, the complex of domes and towers also functions as a hotel, capable of accommodating 19 guests per night, and a museum. This isn’t to be confused with the Pic du Midi d’Ossau, another beautiful, distinctively shaped mountain further west. 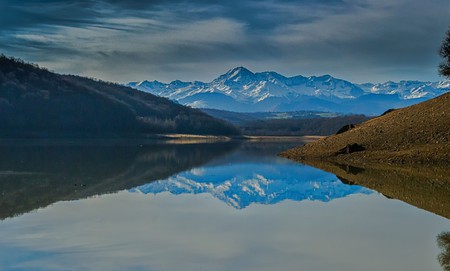 Straddling the French-Swiss border, the Jura mountain range offers gentle climbs away from the crowds of France’s other more popular ranges. The highest peak, Grand Colombier, rises to 1,534 meters and the view from the top are spectacular, taking in the Lac du Bourget just below and the shimmering Alps in the distance. Another popular climb in the region is the Mont d’Or, a mountain which suddenly disappears into a 200-meter rock wall. The mountain also gives its name to the popular local cheese variety. 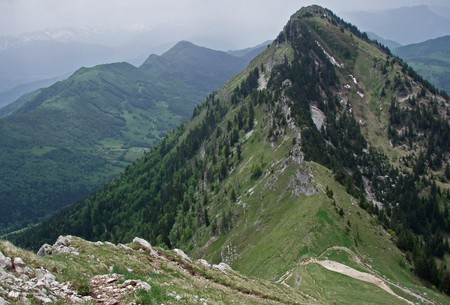 The Vosges mountains are spread across seven départements in the northeast of France within the historical region of Alsace. The area is dotted with quaint villages and hamlets and parts of it have been designated a UNESCO World Biosphere Reserve. The third highest peak of this largely forested range is the Hohneck, which has an elevation of 1,364 meters. A mountain hut at its summit can be seen for miles around and a webcam situated there constantly beams out the view from the top. 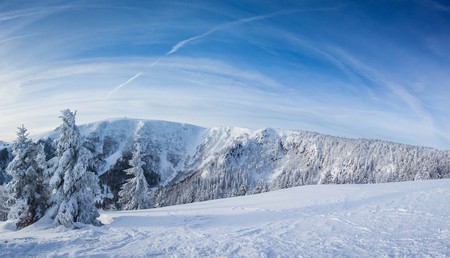 The most spectacular mountain to climb in the Massif Central, an elevated region in central-southern France, is the Puy de Sancy. The mountain is part of a stratovolcano that has been inactive for 220,000 years. The slopes to the north and south are popular with skiers, many of whom stay in the chalet town of Super-Besse, and the summit can be reached by cable cars and ski lifts. The mountain is also the source of the Dordogne River, which is formed by the confluence of two streams called, unsurprisingly, the Dore and the Dogne. 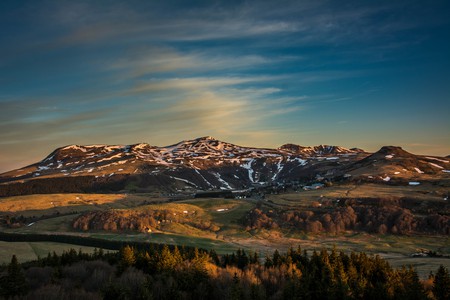 Corsica isn’t famous for one mountain in particular but for the grueling 200-kilometer GR20 trail that traverses the island from north to south. This legendary hiking route passes through wild, remote landscapes and offers stunning panoramas over rugged mountainsides and the Mediterranean Sea. The trail certainly isn’t for beginners but for those who are sufficiently seasoned walkers it provides perhaps a once in a lifetime opportunity. It takes roughly two weeks to complete in full. The highest peak along the route is Monte Cinto at an elevation of 2,706 meters. 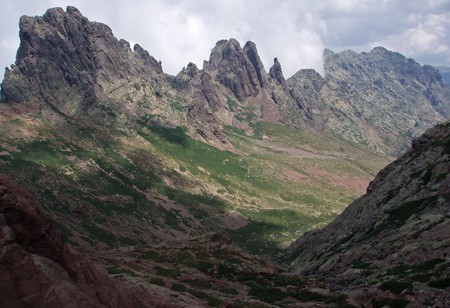 GR20 Trail in Corsica │ | © akunamatata / Flickr
Give us feedback