10 Brilliant Films to Make You Fall in Love with Cannes 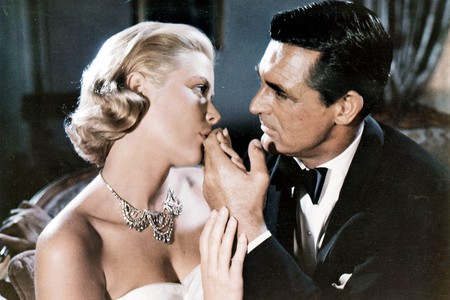 Ever since the 1930s, well-respected film directors – such as Alfred Hitchcock and Brian De Palma – have chosen Cannes as the backdrop for their movies. With its grand seafront hotels, palm-lined boulevards and sparkling harbour, it’s not hard to see why. Here’s our guide to the movies that give the best shots of Cannes, whether they are set specifically in the city or just passing through. From old-school romances to iconic thrillers, let these movies inspire you to visit this unique French Riviera city.

Rust and Bone (De Rouille et d’Os in French) was a big awards hit around the world. The film is about a woman (played by Marion Cotillard) who loses both her legs while working with orca whales at a sea life centre. On a whim, she calls the number of a boxer she had previously met, a man who is himself running away from a terrible domestic situation and whom she suspects might be able to help her out of her ensuing depression. It’s both a sad and uplifting movie, which The New York Times called ‘a strong, emotionally replete experience, and also a tour de force of directorial button pushing’. The powerful scene where Cotillard swims for the first time after her accident was filmed on Cannes’ Plage du Goéland. 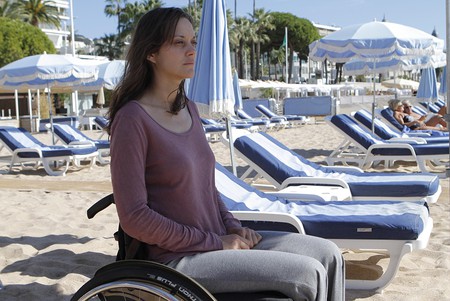 The director of An Almost Perfect Affair, Michael Ritchie, shot this romance during the 1978 Cannes Film Festival. It stars Keith Carradine as an up-and-coming filmmaker who begins an affair with the wife of one of his producers, played by Monica Vitti. It uses scenes of Cannes’ promenade La Croisette throughout as well as the Carlton Hotel. This hotel has often been used in key film scenes because of its distinctive dome turrets and wonderful beachside location. Keith Carradine has been a popular television actor in recent years, starring in Fargo and Dexter. 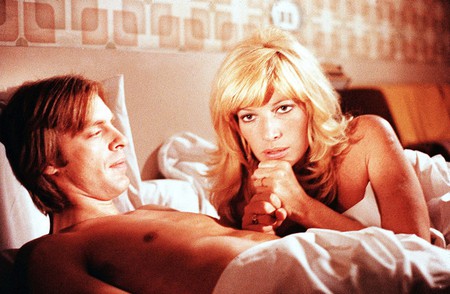 This movie (known in Britain as Confidential Report) was written and directed by Orson Welles and filmed all over Europe, including the French Riviera. Robert Arden plays a small-time smuggler who receives information from a dying man about a mysterious Mr Arkadin (Orson Welles). Many of the locations portrayed in the movie were not real; instead, Welles transformed real places to look like others, while Christmas scenes were shot in April and May. Orson Welles attended the Cannes Film Festival in 1954 when he was shooting Mr Arkadin. 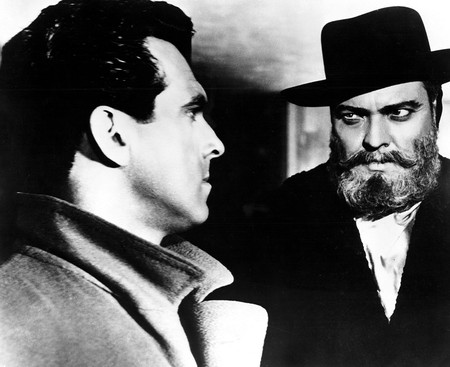 Hitchcock’s classic with Grace Kelly and Cary Grant was filmed in Cannes. Key scenes were shot at the Carlton Hotel as well as its private beach on La Croisette. It’s a classic movie with iconic characters but possibly the best location is the Carlton, which itself has been a target for a number of jewel heists (like the movie). Off screen, To Catch a Thief made firm friends of Grant and Kelly (it was one of her last movies before she retired to become Princess of Monaco down the road), and she remained one of his favourite co-stars even many years later.

This black-and-white movie (called Gueule d’Amour in French) is a highly rated war drama-romance. Jean Gabin is a non-commissioned officer who falls for Mireille Balin, a woman who gambles away all his money in Cannes. After she loses his money and drops him, he follows her to Paris to win her back. Gabin was big stuff in French movies during the 1920s and 1930s and after fighting (and winning medals) in World War II, he appeared in some Hollywood movies and fell in love with Marlene Dietrich. It was screened in the Cannes Classics section at the 2016 Cannes Film Festival.

This is a romantic comedy starring Meg Ryan and Kevin Kline and was filmed in Cannes and Paris. It tells the story of a teacher who flies to France to win back her fiancé from the arms of another woman, only to become involved in a jewellery heist. It received mixed reviews but grossed over $100 million worldwide. The film was directed by Lawrence Kasdan, who wrote the early Star Wars screenplays and has just finished writing the latest Han Solo movie, Solo. 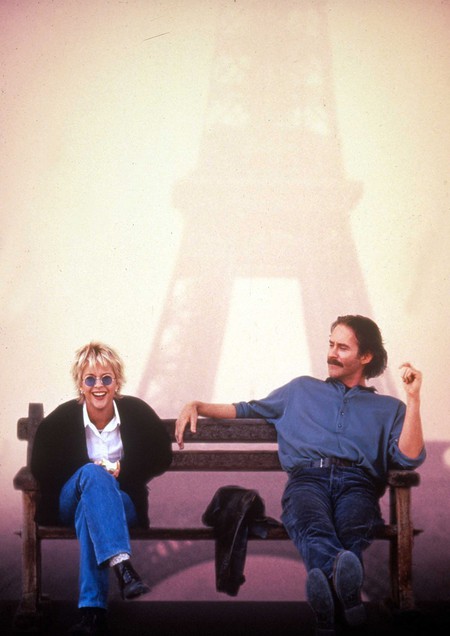 Rōnin is a Japanese word for a samurai without a master who then sells his or her services. The movie is about crime specialists who could be bought; the tagline is ‘anyone is an enemy for a price’, explaining the amount of distrust in the film and how everyone double-crosses everyone else. The movie stars Robert De Niro and Jean Reno, who are hired by Natascha McElhone to steal a suitcase about to be sold to the Russians. Key street scenes were filmed on the famous Croisette and at the Hôtel Barrière Le Majestic in Cannes. 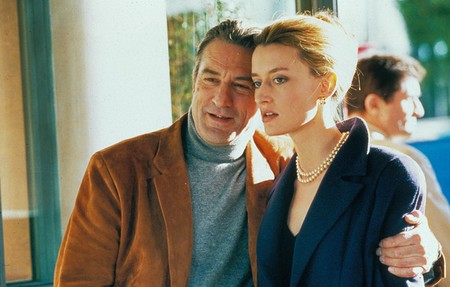 This indie film is set in Cannes in 1999 when an actress is trying to finance her first movie as a director. It stars Anouk Aimée and Greta Scacchi and was filmed at the ubiquitous Carlton Hotel and along La Croisette. It’s a tongue-in-cheek look at how the business of movies plays out at places like Cannes and the battles that take place between artistic integrity (she wants an unknown actor to star) and big business (the producer wants Tom Hanks). Festival in Cannes features cameos by Holly Hunter and Jeff Goldblum. 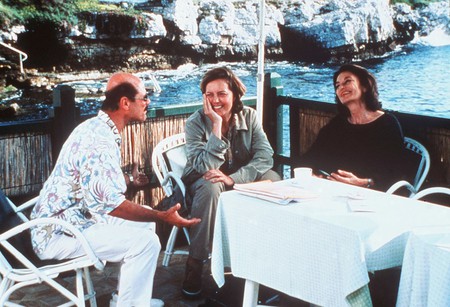 It’s hard to find someone in France who hasn’t heard of Mr Bean. In this movie, Mr Bean wins a trip to Cannes but manages to separate a young boy from his father on the train journey there and spends the rest of his time trying to reunite them. The president of the Cannes Film Festival was such a big Mr Bean fan, apparently, that he allowed them to film at an actual red carpet premiere (which no other production had been allowed to do). 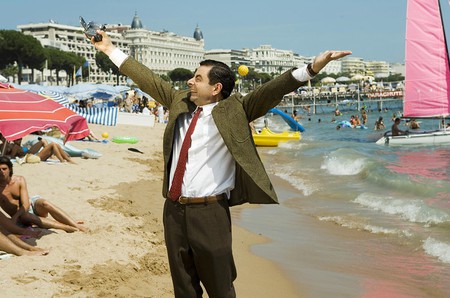 Director Brian De Palma set this thriller during one of the film festivals at Cannes and had to recreate the premiere in its entirety for the film. It stars Antonio Banderas and Rebecca Romijn. The latter plays a thief who robs a supermodel of diamonds worth $10 million. It was screened out of competition at Cannes in 2002 and while it didn’t cause a big splash at the time, it has become a little cult classic and a great way to take in the different Cannes locations. 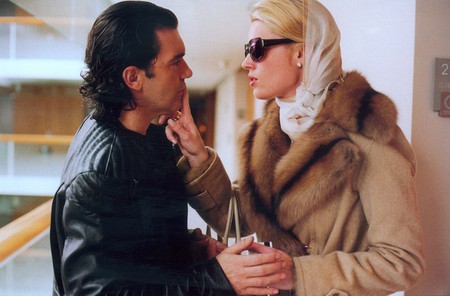 Looking for more inspiration? Visit our article on the most beautiful places to visit in Cannes.