10 Epic Places in Montpellier Every Local is Proud Of 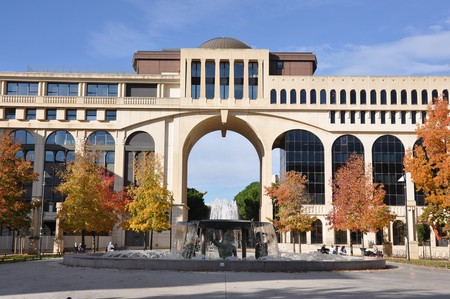 Montpellier is one of the south of France’s most exciting cities. It has one of the youngest populations in the country and is known for its relaxed, creative vibe. Here’s a list of 10 epic places that the locals are particularity proud to call their own.

Montpellier’s old town – Écusson – is a pure delight. The winding streets, dotted with pretty cafe-lined squares, are where you’ll find the Montpellier locals; eating, drinking, shopping, catching up, making music, creating art. There is a fantastic mix of high-street stores and shops hosting products you actually need with niche boutiques and eateries. The chic neighbourhood of Beaux-Arts extends from the old town in its north and the River Lez runs to its east. 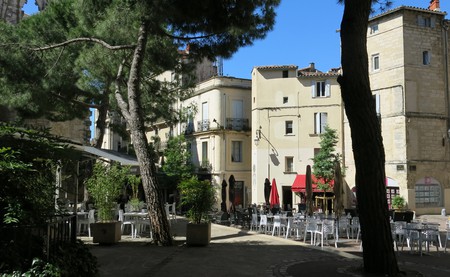 Montpellier boasts the world’s oldest practicing medical school, attracting fine students to its halls each year. The University of Montpellier is a strong university in its own right, but its Faculty of Medicine gives it the upper edge in not only France, but Europe. Created in the 12th century, the school lies in a former Benedictine monastery and is linked to the Cathédrale Saint-Pierre by a stunning inner courtyard. A must-see on your Montpellier landmark tour. 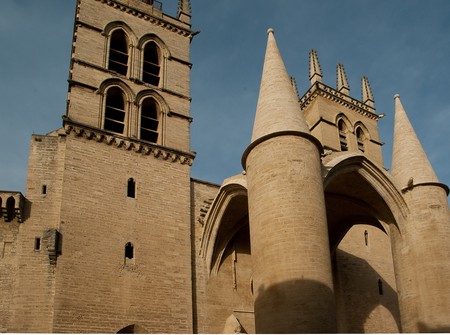 Place de la Comédie is Montpellier’s main square and one of the largest in Europe. At its centre is a fountain called the Three Graces, which was built by sculptor Étienne d’Antoine in 1790. It is known locally as l’Oeuf (the Egg) because of its original oval shape. Place de la Comédie is a large part of local life; for those commuting in to the train station adjacent to starting their day at one of the many cafes. 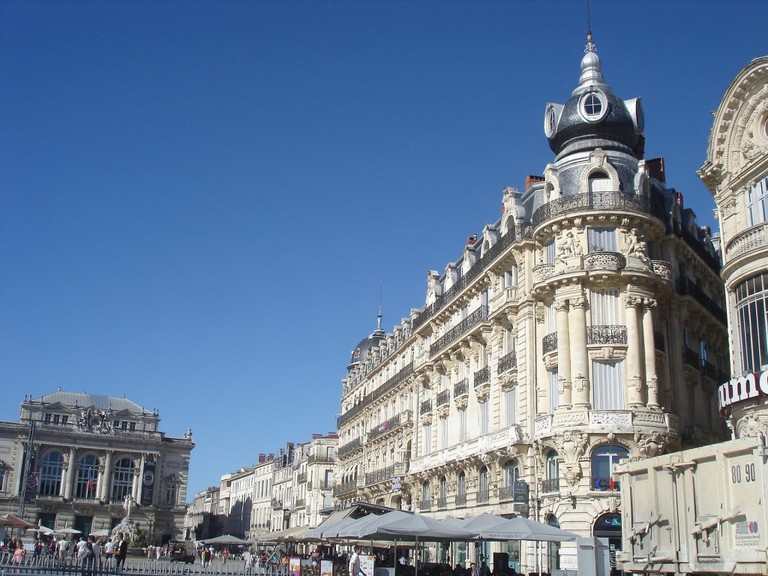 Street art is rife in this creative city and something that the locals are very proud of. Some notable names in the industry display here – artist Space Invader has made a huge contribution to the city’s street art collection – and on corners you’d least expect it you’ll spot a piece.

Domaine d’O covers 23 hectares of gardens, pine forests and olive groves in the grounds of Château d’O in the suburbs of Montpellier. An impressive open-air theatre was created here in 2003 and has been hosting open air events ever since. This is what Montpellier does best; combining beautiful mansion grounds with contemporary, public events. 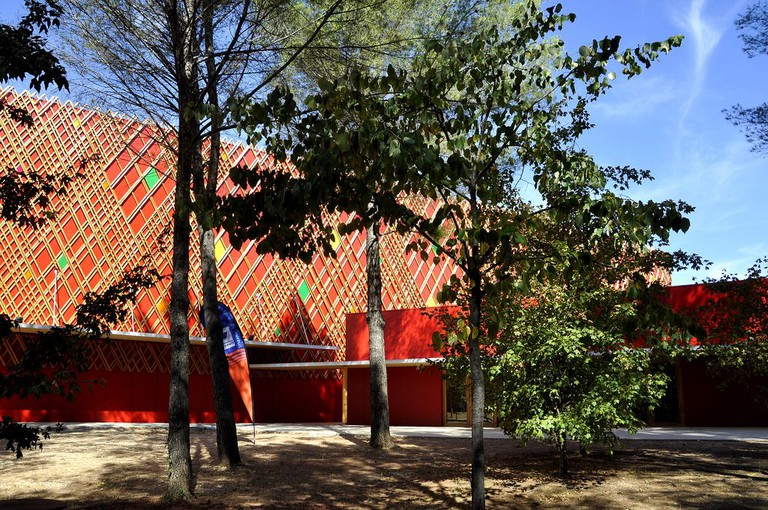 Montpellier houses several mansions, or follies, that are typical to the area. They are large manor houses built for bourgeois merchants of the day and now many are open to visitors. Château de Flaugergues is a favourite among visitors for its gardens and locals for event hire such as weddings.

Montpellier’s Antigone district is just showing off. Created in the 1970s, the wide avenues, imposing squares, and the futuristic-style buildings are still a complete delight in comparison to Montpellier’s old town. Designed almost entirely by one architect – Catalonian Ricardo Bofill – it leaves the impression that Montpellier has even more to give in the future in terms of interesting adaptions of historical city pockets and spaces. 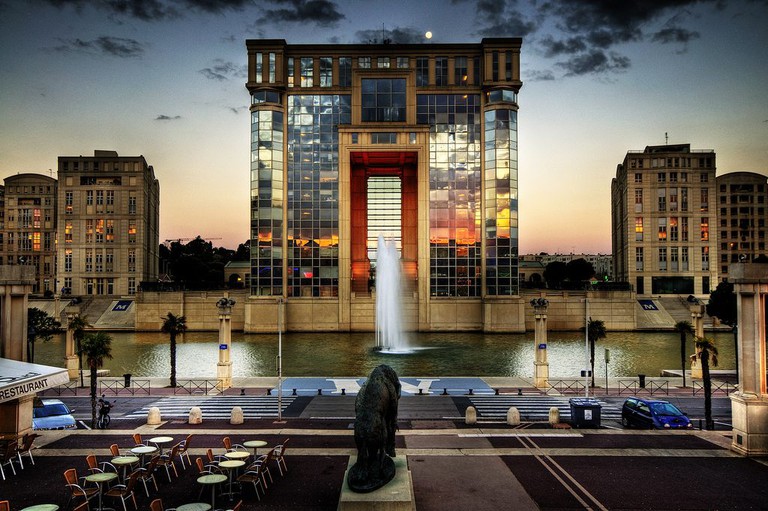 Each Sunday, on the impressive Promenade du Peyrou, Montepellier’s most popular flea market takes place. Montpellier has many markets each week, of course, but this one has long been and continues to be the most visited, and cherished. If you’re visiting on Sunday, make sure to start your day on this iconic city promenade.

Montpellier has its own Arc de Triomphe and it’s the city’s most famous landmark, one which locals are very proud of. It was built in dedication to the glory of King Louis XIV of France, the ‘Sun King’. The stones, especially at the top of the arch, are golden in colour because of this. Visitors can climb the nearly 100 stairs to the top of L’Arc de Triomphe and to have an incredible views of the city and its surroundings. Visit the Tourist Office for information on the guided tour. 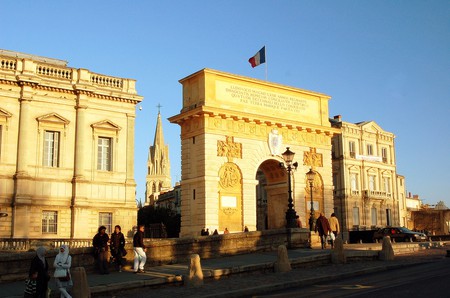 La Panacée has only been on the scene since 2013, but its unique space has got locals hooked. Located in the former Royal College of Medicine and still home to one of the university’s residences, digital and visual arts are at the heart of La Panacée. It’s spaces like these that are so unique to this southern French city and ones that Montpellier pull off so well.