10 Customs Only the French Can Understand 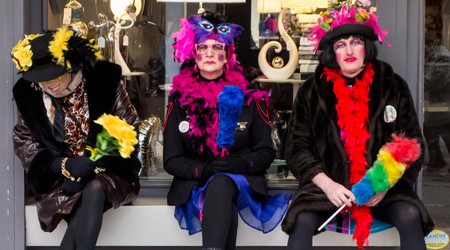 Nothing makes you feel more like an outsider than unwittingly committing a faux pas or making light of a subjectively unusual local custom that turns out, actually, to be rather important and deserving of the utmost solemnity. To help you avoid potential pitfalls in France, a country famed for its particular take on good manners, we’ve sketched out 10 customs that, until now, only the French had a clue about.

Why gifting someone a bottle of wine is offensive

In the worst-case scenario, presenting the host of a French dinner party with a bottle of wine is the equivalent of saying, ‘I know you’re too stupid and classless to serve decent wine of your own accord so I thought I’d save your ass (and my taste buds) by picking up some of my own.’ Even with a less sensitive host, or one who’s forgiving of ignorant foreigners, your gift will most likely be put to the side for another time. Instead, a wine that pairs nicely with the meal (and that was chosen without your interference) will be served. 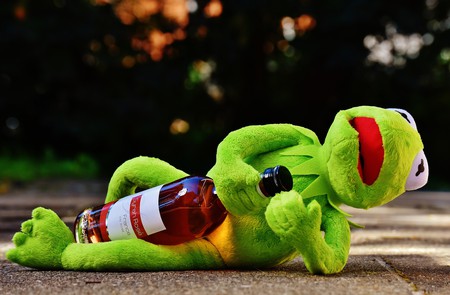 Why marriage is celebrated with screeching car horns

Sit by a town hall anywhere in France on a Saturday afternoon and you’re liable to see a procession of newlyweds, fresh from their mandatory civil ceremony with the mayor. As they pull away in their wedding car together, flushed with pride and eager to get on with their new life together, they are serenaded by the almighty racket of a hundred honking car horns. The wedding party usually gets it going but the whole town soon gets involved. It’s thought the tradition is rooted in charivari, a musical form of social coercion by which unwed couples were humiliated into marriage.

Why being on time is considered rude

If you grew up outside of France, you were probably raised to believe that punctuality was paramount and, certainly if you’re British, that showing up 15 minutes early was pretty much optimal. This kind of promptness just doesn’t fly in France, especially not for a social occasion. That quarter of an hour buffer is considered crucial for putting finishing touches to hair, make-up, the table decorations, and the dinner. So, showing up ahead of time and expecting to be entertained will just make you seem like a demanding ogre who shouldn’t have been invited into polite company in the first place. 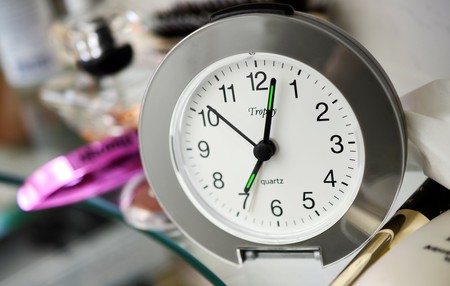 This point brings us to one of the great contradictions of French life: food must never, unless you intend on being considered a dreadful plebian, be eaten on the street EXCEPT if that which you eat is the broken off end of a baguette. (It should be noted that the food truck boom is currently blowing apart centuries of French culture.) Whether it’s the sweet, wafting smell or the pleasing warmth when the bread’s fresh out the oven that makes it the exception to the rule, you must stop yourself at the rim of the long paper bag or else face ostracism. 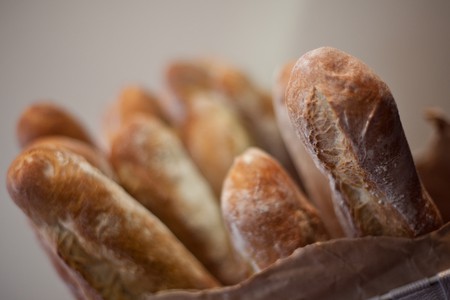 Why there is no such thing as a children’s menu

Unlike in English-speaking countries where children have traditionally been reared on a diet of chicken nuggets, French fries (oh, the irony), ketchup, and the occasional stump of broccoli, the kids in France pretty much go from the boob to the bistro. Whether it’s cow tongue or pigs’ feet, there’s nothing French parents would eat that they wouldn’t feed to their kids. This early exposure to a wide variety of flavors is perhaps why France produces more Michelin-quality chefs than anywhere else. If the video below is anything to go by, American children don’t seem overly impressed by the local gastronomy.

Throughout the year, towns and cities across France hold carnivals, each a spectacular show of color, music, and civic pride, distinguishable by their bizarre array of local traditions. In Dunkirk, whose festival dates to the early 17th century, the party lasts two-and-a-half months between January and March, signifying the time once spent at sea by the town’s fishermen. One of the key moments takes place at the town hall and attracts thousands, if not tens of thousands, of people. Just as the crowd’s chanting reaches its crescendo, 450 kilos of wrapped, smoked herring is chucked onto their heads. 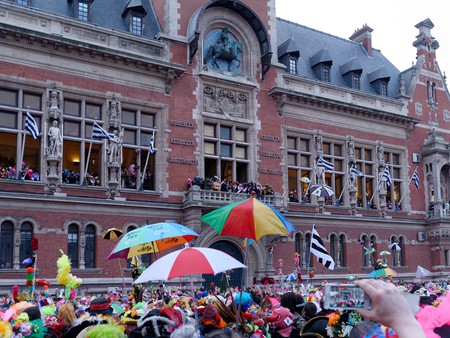 Why Beaujolais Nouveau is the only wine that deserves a holiday

It’s no secret that the French love and are deeply proud of their wine but Beaujolais nouveau is treated to fanfare like no other. Its designated holiday, marked every year on the third Thursday in November when its production ends and selling begins, is kind of like a French version of Thanksgiving. There’s often a mad rush in supermarkets to ensure a healthy supply at home and friends meet in bars to raise a glass and toast a new season. In the wine-growing town of Beaujeu, the first barrels, strapped with flaming vine shoots, are rolled through the streets before being drilled into and quickly consumed. 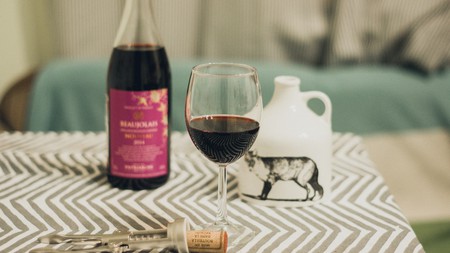 Why hideous yellow and green hats are fashionable on November 25th

On Saint Catherine’s Day in France it’s customary for unwed women to pray for husbands and for those over 25 – called Catherinettes – to receive outrageous hats from their married friends, colored yellow for faith and green for wisdom, which they must wear all day. The French fashion industry is particularly enthusiastic about this holiday, hosting an annual parade of couturiers’ creations. If this tradition hasn’t already sent you into a feminist rage (as it quite rightly should), just wait till you read the customary prayer:

Saint Catherine be good we have no hope but you. / You are our protector, have pity on us, we implore you on our knees. / Help us to get married, for pity’s sake, give us a husband. / For we’re burning with love, deign to hear the prayer, which comes from our overburdened hearts. / Oh, you who are our mother, give us a husband.

Why bachelor/ette parties are morbid affairs

While the way of celebrating a French man or woman’s impending nuptials is becoming more and more Americanized, the traditional names for these celebrations is telling of the nation’s typically dark interpretation of a would-be joyous occasion. The enterrement de vie de garcon/ jeune fille literally translates as the ‘funeral of the life of the young man/ woman’ and it’s not uncommon to see the bride or groom-to-be sporting a comedy tombstone as opposed or in addition to something obscene and inflatable. Nothing like a taste of our inescapable mortality to get a party started! 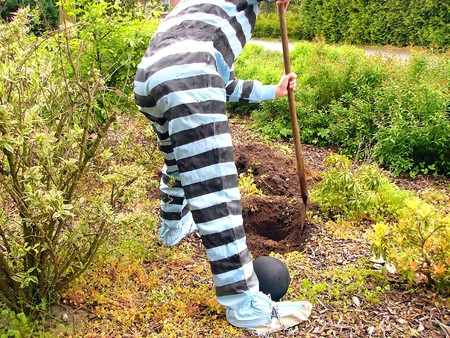 Whereas April Fools’ Day is an opportunity to let your imagination run wild into ever more dangerous pranking scenarios, Poisson d’avril, or April Fish Day, pretty much limits festivities to the pinning of paper fish to unsuspecting friends and relatives. Who knows what jerk initially found this hilarious but the custom has stuck. More interestingly, though a lot less amusing given our current problems with fake news, French papers also tend to run a false story containing a subtle fishy reference for the sharp-eyed reader to spot. 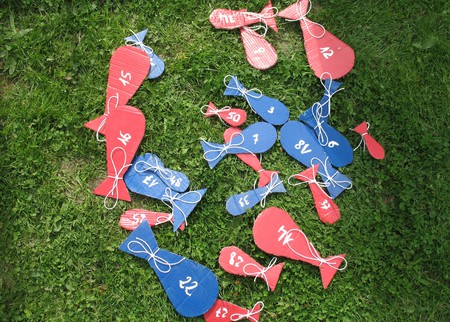