10 Classic Christmas Movies from France You Need to Know 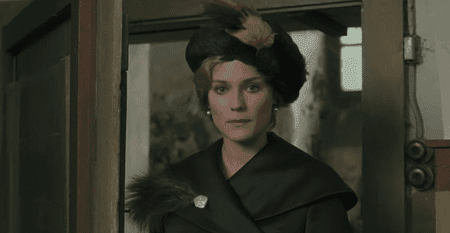 French cinema is known around the world but not primarily for Christmas films. Here’s a list of the must-see French movies that offer a diverse look at French culture whilst celebrating French families coming together at Christmas time.

In Un Conte de Noël (A Christmas Tale) [2008], matriarch Catherine Deneuve reunites her troubled family for Christmas and to ask the three generations if someone will donate bone marrow to treat her cancer. It’s an inside look at privileged middle-class French families. As The Guardian put it, “It’s a superbly acted up-market equivalent of one of those downbeat yuletide editions of EastEnders, except here the characters refer to Nietzsche, Emerson and Bergman”. 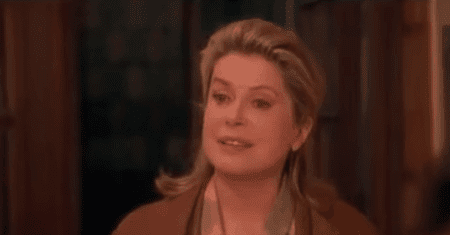 This 50-minute black-and-white movie has some serious credentials. Director Jean Eustache interworked his own material with footage given to him by Jean-Luc Godard to create an overview of how boys meet girls. The protagonist, Daniel, needs money to buy a fashionable coat, so he agrees to work for a photographer who needs him to dress up as Father Christmas. He soon discovers how much easier it is to meet girls when in costume.

This movie is about the Christmas truce during WWI. Joyeux Noël [2005] received considerable coverage when it was released and raised actress Diane Kruger’s profile. French actor-turned-director Guillaume Canet also makes an appearance. The movie tells the true story of the unofficial truce during the first winter of the war when fighting along the Western Front temporarily stopped on Christmas Day and opposing sides shared in each other’s customs.

La Bûche [1999] stars Charlotte Gainsbourg and Emmanuelle Béart and chronicles the experiences of the women in one family as they come to terms with their own difficult personal situations after the death of the father. As the tagline puts it, “Family. You can’t live with them. Can’t spend the holidays without them.” 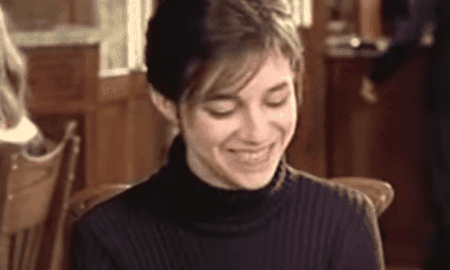 In the original Les Bronzés [1978] eight French tourists meet while on holiday in the Ivory Coast and become friends. The following year, the same team made a Christmas version, complete with filthy jokes, encounters with Italians in a remote mountain lodge and a local wine tasting scene. It playfully makes fun of the stereotypes surrounding French ski culture. Almost everyone in this movie went on to become well known in French cinema. 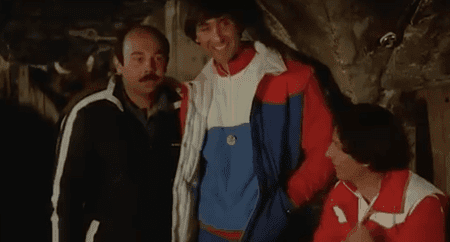 Christmas Tree [1969] is a tear-jerker. Ten-year-old Pascal is spending the holidays with his father in Corsica, but after an aircraft carrying a nuclear weapon falls into the sea, Pascal is contaminated and discovers he only has six months to live. His father decides to make them the best he’s ever had. Director Terence Young, who also directed the early James Bond movies, does a brilliant job with Christmas Tree’s international cast.

This animated film tells the story of a santa who is being forced into retirement and must pick a replacement. Requirements for the role include that the new santa must be called Nicholas and has to be pure of heart. A little boy is identified as a prime candidate, but he has a fear of heights and lacks self-confidence. This is one for the kids and the kids-at-heart.

Many of the cast and crew behind Les Bronzés reunited for this Christmas classic. In this French farce, two suicide hotline workers get caught at the office when a transvestite, a pregnant woman and her abusive boyfriend bring in their argument. Le Père Noël Est Une Ordure [1982] mimics the style of French classic Le Dîner de Cons [1998]. It’s beloved by the French, and it appears on the telly without fail every Christmas. 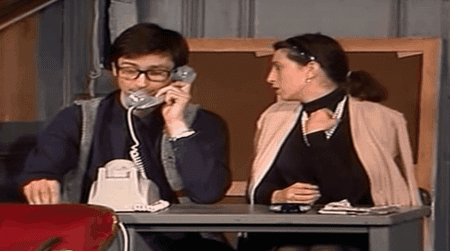 Romain Duris appeared in Dans Paris [2006] early in his career. The movie tells the story of a man who moves back in with his father and brother after his girlfriend breakups up with him. It soon becomes apparent that they haven’t gotten over their sister’s death. It’s not a very well known film, but it’s much loved amongst die-hard fans. 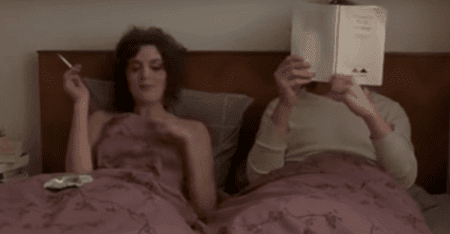 This film follows a woman who lives on a farm with her seven children. In the run-up to Christmas, it becomes apparent that she is considering killing herself and her children. Y’Aura t’il de la Neige à Noël? [1996] won a César (a French Oscar) for best newcomer in 1996, and The Guardian called it “An unsentimental tale of love and hope against all the odds …” 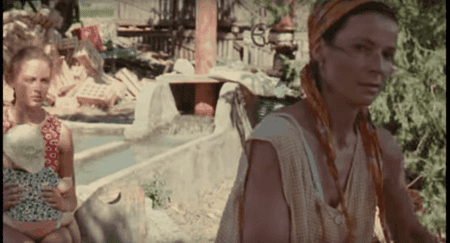 Will it snow for Christmas? | © Ognon Pictures
Give us feedback