10 Best Museums in and Around Le Touquet 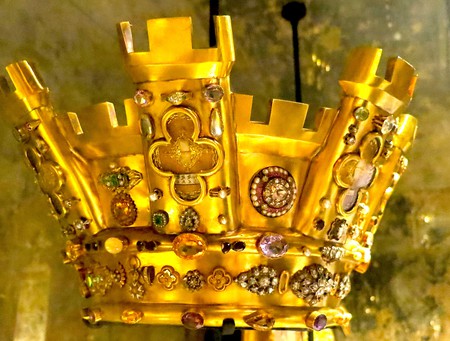 Le Touquet not only offers a fabulous choice of sports, spas, restaurants, shopping, and natural wonders, but within easy driving distance lies an amazing variety of cultural spots to quench your thirst for history, art, or fashion, and to discover old and new worlds. 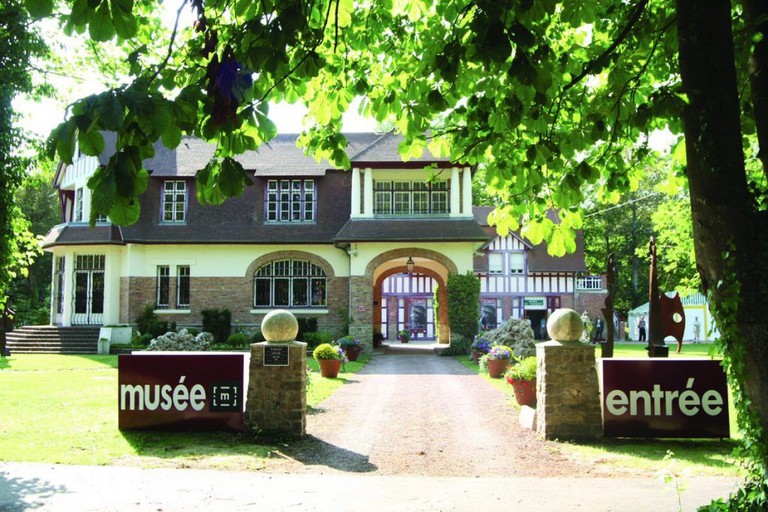 Musée Le Touquet | ©Le Touquet Tourisme
Located in the Way Side villa built in 1925 by architect Henri Léon Bloch, the Touquet Museum’s collection covers the late nineteenth century to the present day, notably a selection of works from 1880 to 1914, when a colony of some 200 painters settled in the region of Étaples. They flocked to the Opal Coast inspired by the landscape and light, arriving from England, the US, and also from Norway and Australia, producing some stunning atmospheric seascapes and recording the characters and rhythm of local life.
Open In Google Maps
Le Touquet-Paris-Plage, Hauts-de-France, 62520, France
+33321056262
Visit Website
Give us feedback

At the base of the famous lighthouse, the Maison des Phares tells the story of the demanding routine of a day in the life of the original lightkeepers, and the history of the birth of Le Touquet. 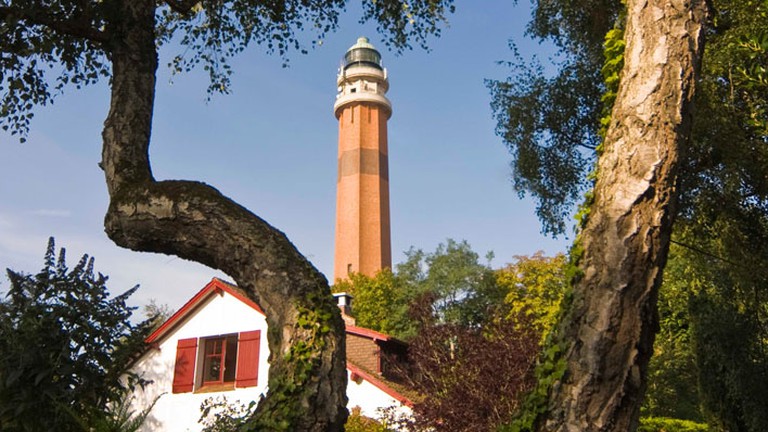 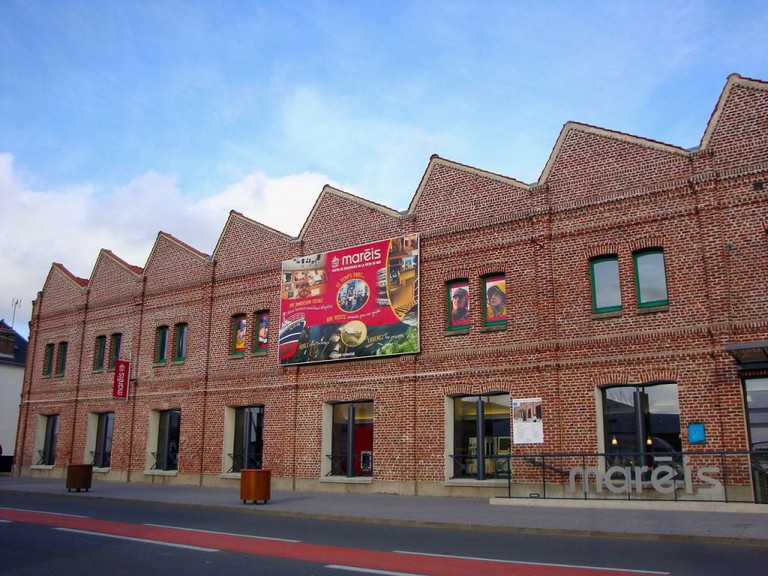 Maréis | © Bathynome / WikiCommons
Fun for all ages, this original concept goes beyond the museum to add an aquarium for an interactive experience. Located in the neighboring city of Étaples, just across the river from Le Touquet, Maréis bears witness to over 2,000 years of maritime history, inviting visitors to embark on the perilous voyage on a trawler, and learn about the ocean’s precious resources and the future of fishing.
Open In Google Maps
Boulevard Bigot Descelers, Étaples, Hauts-de-France, 62630, France
+33321090400
Visit Website
Give us feedback

The Star of the North 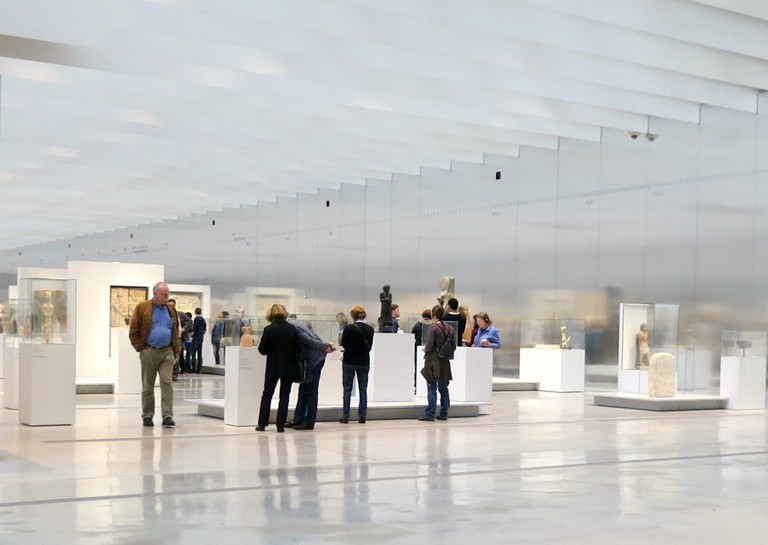 The Time Gallery at the Louvre Lens | © Sylvia Edwards Davis
In contrast to other museums, the Louvre-Lens does not keep its own collections. The ethereal Galerie du Temps offers up a selection of masterpieces from the Louvre Paris, arranged chronologically. All civilizations and techniques are represented, spanning the chronological and geographic breadth of the Louvre’s breathtaking collections. In addition to the gallery, two major international exhibitions are held each year.
Open In Google Maps
99 Rue Paul Bert, Lens, Hauts-de-France, 62300, France
+33321186262
Visit Website
Give us feedback 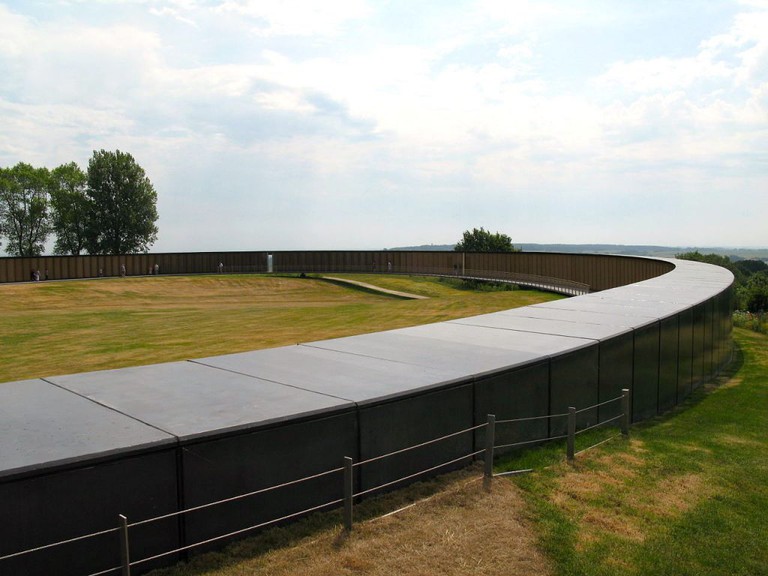 Anneau de la Memoire | © Carolin Hahnemann / WikiCommons
Just within a radius of about an hour and a half by car from Le Touquet, there is a wealth of captivating museums paying homage to the fallen. One such institution is the “living” museum of Notre-Dame de Lorette, where the violent Battle of Artois was fought. The museum features over 3,000 items from the period between 1914 and 1918, and over one kilometer of preserved trenches on their original site, with cannons, shells, machine guns. and barbed wire, to give an idea of the horror of the fighting. A stunning new memorial was erected—the first to honor soldiers of all nations in the same monument. The 345-meter “Ring of Memory” pays tribute to all the soldiers who fell on the soil of Flanders and Artois during the First World War. The 579,606 names are engraved in alphabetical order, without distinction of grade, nationality, or religion.
Open In Google Maps
1 Pla de Notre Dame de Lorette, Ablain-Saint-Nazaire, Hauts-de-France, 62153, France
+33321451580
Visit Website
Give us feedback

The community of Péronne, located an hour and a half from Le Touquet, bore the brunt of the First World War like few others. Occupied by German forces during most of the war, it changed back into Allied hands in early 1917, only to be recaptured in early 1918 and finally liberated the same year. Set in a medieval fortified castle, the Péronne Historial not only recreates what life was like for the soldiers, but also what it was like for the long-suffering civilians that lived through these successive upheavals. 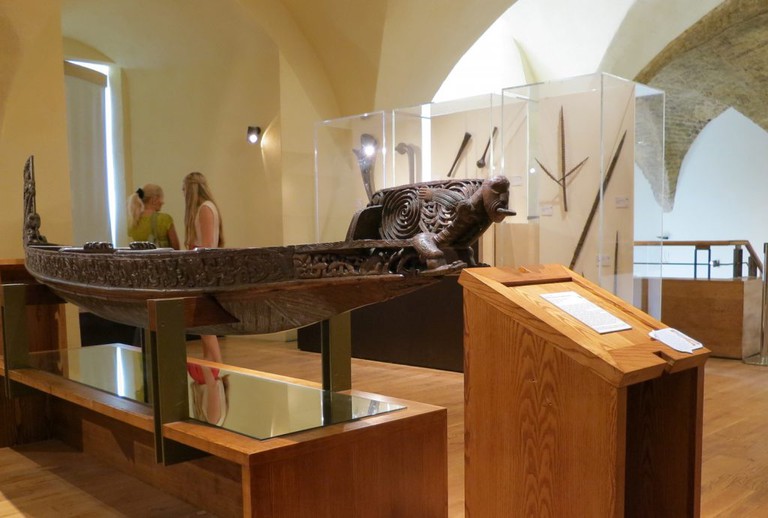 The Château Museum of Boulogne sur Mer | ©Sylvia Edwards Davis
Don’t miss this museum, a mere 40-minute drive from Le Touquet in Boulogne-sur-Mer. It has the most incredible and eclectic collection you would never expect to find outside of a major world capital. The building itself, built in the 11th century, is impressive, with its towers and moat, but once you’re inside, when the real surprise unfolds, from astonishing antiquities such as the Egyptology collection of Auguste Mariette and the unique collection of over 200 Kodiak artifacts to an original Polynesian pirogue and Napoleon’s hat.
Open In Google Maps
1 Rue de Bernet, Boulogne-sur-Mer, Hauts-de-France, 62200, France
+33321100220
Visit Website
Give us feedback 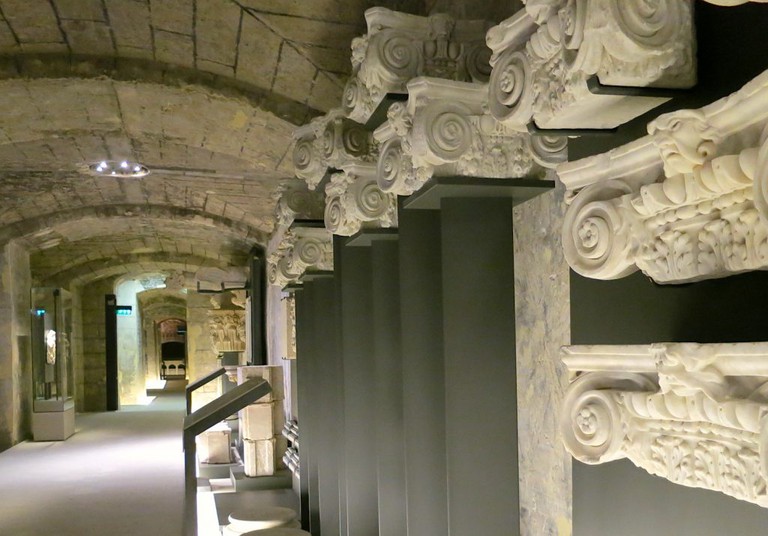 La Crypte, Boulogne-sur-Mer | © Sylvia Edwards Davis
The longest crypt in France, under Notre-Dame Cathedral in Boulogne-sur-Mer, is covered with frescos, figures from the Bible, Latin inscriptions, and archaeological treasures dating back to Roman times. The stage is set for a fascinating discovery of religious art and offerings from the faithful, from the most humble to the Royal, who made a pilgrimage to this most sacred temple. The crypt had laid inaccessible for centuries, and the careful restoration that culminated in its reopening in 2015 incorporated modern technology features to preserve its underground environment and minimize erosion.
Open In Google Maps
Rue de Lille, Boulogne-sur-Mer, Hauts-de-France, 62200, France
+33321878179
Visit Website
Give us feedback

Driving less than one hour north, the city of Calais offers yet another hub of cultural surprises in the Hauts-de-France region. The lace of Calais is world-famous for its superb quality and delicacy, but what is less know is how Calais became the capital of lace, and why. The Cité Internationale de la Dentelle et de la Mode retells the story, and brings to life the know-how of lace makers, examples of their stylish creations, and the starring role of lace in the fashion industry—even with a fully working industrial loom actually producing the intricate material every day. They hold sensational temporary exhibitions dedicated to a designer or a particular snapshot of fashion history. 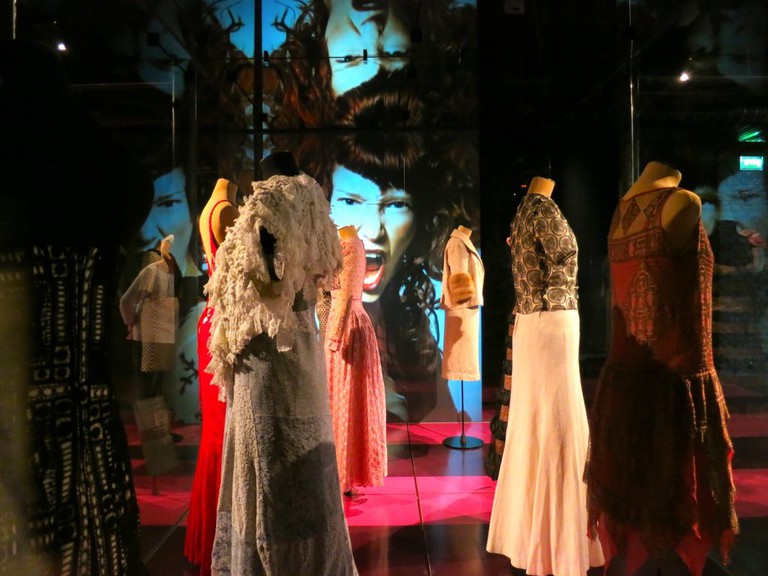 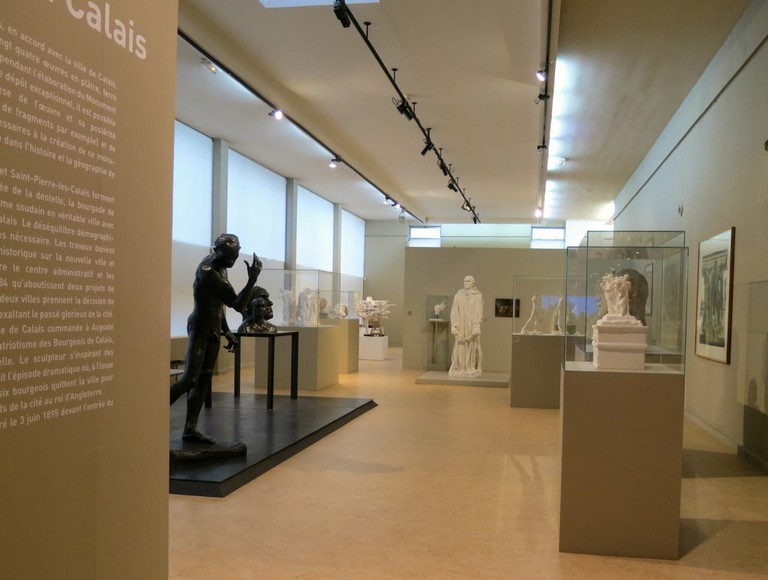 Musée des Beaux-Arts de Calais | © Sylvia Edwards Davis
Beyond the gripping temporary exhibitions, Calais’ Fine Arts Museum exhibits a permanent collections of paintings, drawings, sculptures, and photographs from the 16th to the 21st centuries. On the ground floor, a room devoted to Rodin notably features the studies and variants of his celebrated Burgers of Calais, enriched by around 20 pieces from the Rodin museum in Paris, including his haunting studies of hands and faces in plaster and clay.
Open In Google Maps
25 Rue Richelieu, Calais, Hauts-de-France, 62100, France
+33321464840
Visit Website
Give us feedback
Give us feedback