Your Guide to Finland's Moomin World 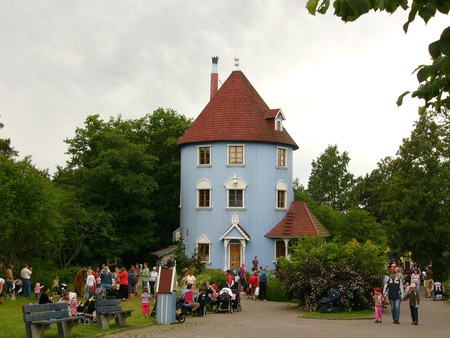 If you love Tove Jansson’s Moomin franchise or want to relive your childhood nostalgia for the series, you should definitely visit Moomin’s first theme park in Naantali, Finland. It is a popular travel destination in Finland for both adults and children and is often regarded as one of the best children’s theme parks in the world.

Moomin World is located on its own island just off the coast of Naantali, a resort town near Turku in south-west Finland. It is a small park without any rides, relying instead upon immersive theming into the world of the Moomins through replica buildings, costumed characters, and stage shows. While the park is catered mostly to children, adult Moomin fans find a lot of enjoyment there, too.

Another unique feature of the park is that it is only open for a few months during the summer when Finnish children are on their school holidays. This is because the coast of Finland is too cold and windy for a theme park visit during the rest of the year, and also because Moomins hibernate during the winter. July is the busiest time for the park since it is when most Finns take their summer holiday, so the best time to visit is in early June or late August when it isn’t as crowded. 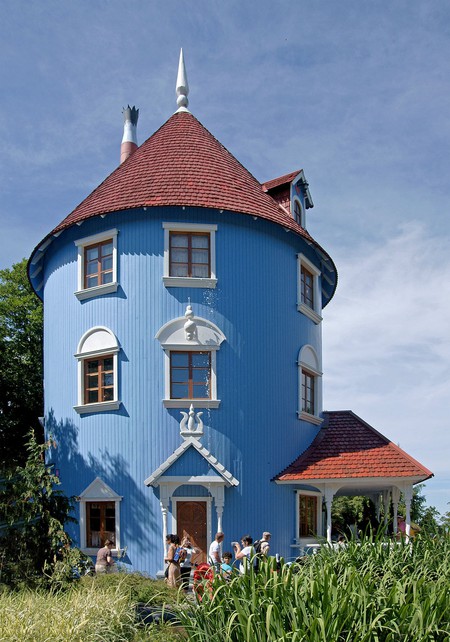 The park is also open for a short period during February and is outfitted with additional winter activities such as a ski circuit and an ice slide. This is a great time for photographers to visit and get some shots of the park covered by snow. 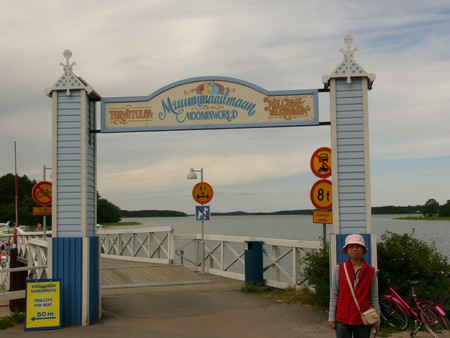 Spending the day at Moomin World

The park opens at 10 am and it is recommended to get there early in order to give yourself enough time to see everything. You can give yourself a little more leeway by purchasing the two-day ticket, especially during the last few weeks of August when the park opens at noon. Some of the hotels in Naantali have Moomin-themed rooms if you want to sleep over. You can save some money by pre-purchasing park tickets online.

To reach the park, you can either follow the signs and use the car park or take the bus which leaves from several different points in Turku. The bus isn’t difficult to miss – it is decorated with Moomin characters.

Once you cross the bridge to the island and enter the park, the first thing you’ll see is a long street of shops and restaurants. Ignore these for the time being and head up the street to the park’s main attraction – the five-story replica of the Moomin’s house. Wonderfully recreated just the way it looks in the cartoon, you can look around inside to see Moominmamma’s kitchen, Moomintroll’s bedroom, and Moominpapa’s study amongst others. 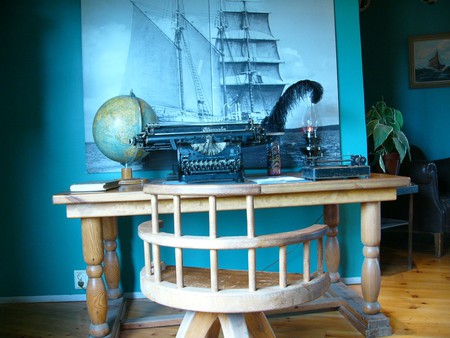 There are many other replica buildings and sites throughout the park to explore including Snufkin’s campsite, the hattifattener’s cave, the Groke’s house, and a curious sculpture of Edvard the Booble rising from the sea. Most of these are also accompanied by costumed characters who you can interact and take photos with. Don’t worry if you can’t speak good Finnish since all of the park’s staff are multi-lingual. If you are strapped for time then it’s best to visit with your particular favorite characters first. 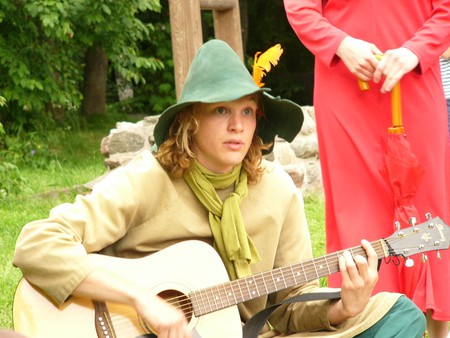 In addition, there are several live stages shows throughout the day in a variety of languages. Check the daily schedules or ask at the entrance kiosk for the showtimes in your language.

When you get hungry, head back to the main street for several inexpensive Moomin-themed restaurants and cafes. These include a buffet restaurant called ‘Mamma’s Kitchen’, a sweet shop, a pizza, and pasta restaurant and a doughnut kiosk. 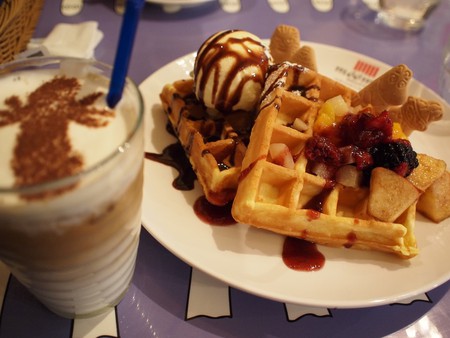 The park is open until 6 pm, so at the end of the day when your feet begin to ache, relax on the beach or go for a paddle in the Baltic Sea. If the weather is warm enough, you are welcome to change into your swimsuit and go for a swim (it’s best to do this late in the day since the Baltic Sea takes a long time to heat up). 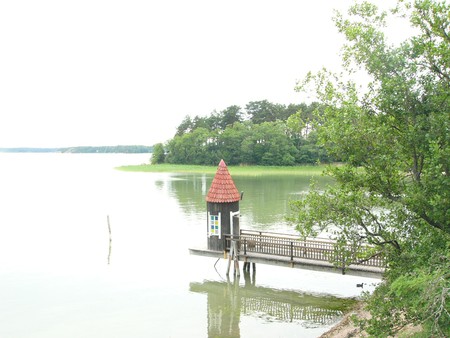 On your way out, don’t forget to stop by one of the souvenir shops to pick up some mementos or gifts. While Moomin items are easy to find in Finland, these shops have some of the best selection all in one place, including exclusive items such as Moomin jewelry. The post office has Moomin books and some of author Tove Jansson’s other books and postcards, which you can mail anywhere in the world right from the post office. If you don’t have time, there are Moomin shops in Naantali, Helsinki and the airport as well. 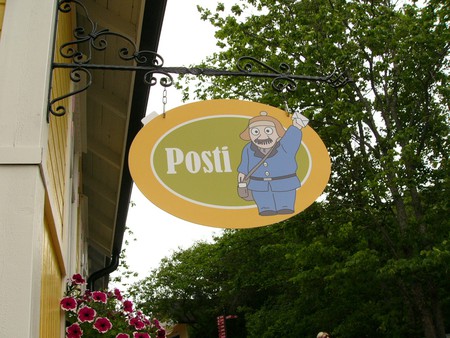 If you miss your window of opportunity to visit the Moomin world, don’t despair. There are Moomin cafes opening throughout Finland and the rest of Europe and a second Moomin World opening in Hanno, Japan in March 2019.