Would You Try the World's First Insect-Based Bread from Finland? 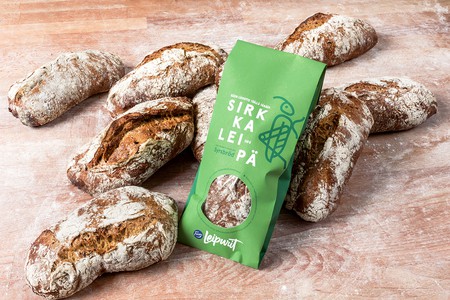 Finland already has somewhat of a reputation for having strange tastes in food that most foreigners wouldn’t dare to touch such food as salty liquorice or blood sausage. But the latest innovation from Fazer – bread made from mashed up crickets – has even the Finns themselves talking.

In September 2017, Fazer, one of Finland’s oldest food manufacturers that specialises in bread and confectionery, launched the world’s first ever cricket bread that uses flour from 70 crushed crickets.

Finland is currently one of only six countries in Europe that allows farming and selling insects as food. Juhani Sibakov, one of the developers of the product, said that Fazer hopes the bread will help normalise the idea of eating insects as part of a regular diet and provide a sustainable source of food. 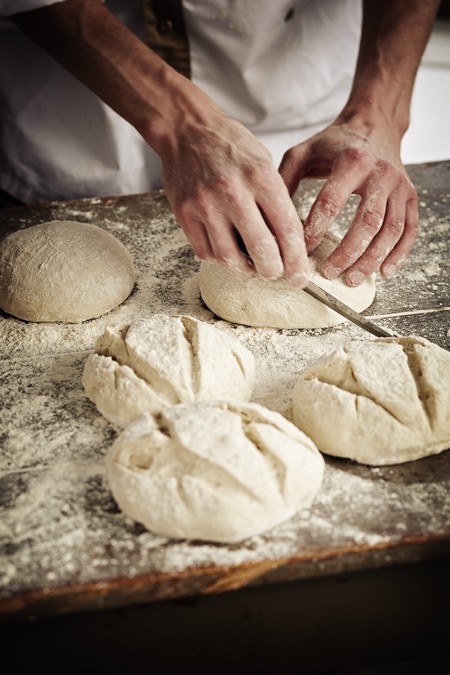 A loaf costs around €3.99 (about $4.50), which is more than a regular loaf of bread, but for that price you get much more protein. Consumers say they can’t taste the difference from regular bread, although some with a more sensitive palate might detect the ‘roasty’ flavour of the crickets. 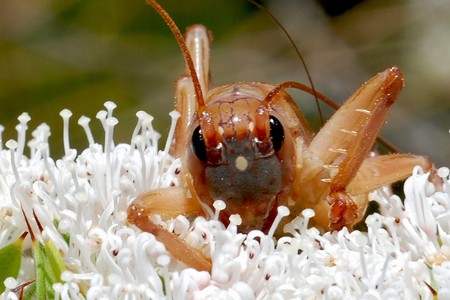 Would you eat bread made from crickets? | © Jean and Fred / Flickr

The bugs used to create the bread are imported from the Netherlands. However, due to low supply, it’s currently only available in 11 stores in Helsinki. Fazer hopes to find a local supplier and to sell the bread in all of their 47 bakeries across Finland. 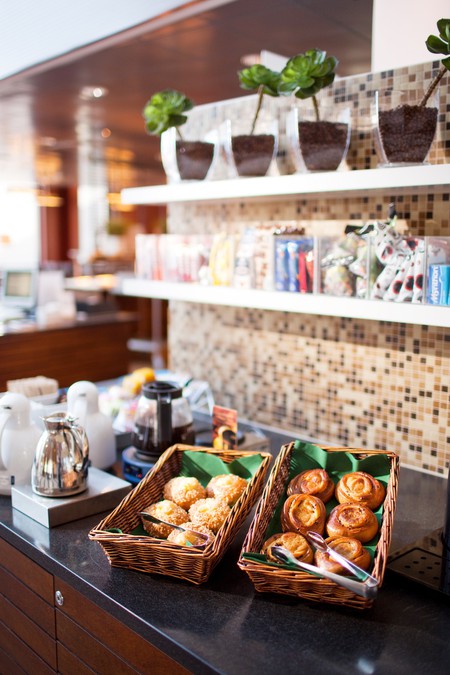 To most people the idea of eating insects sounds disgusting and unhealthy. Yet in a few decades time we will all most likely be eating insects daily out of necessity. The UN estimates that the world’s population could top nine billion by the year 2050 and we will need to produce twice as much food. Insects are being considered by many as the food source that could save humanity and the planet.

According to the UN, an estimated two billion people worldwide still eat insects regularly and have been doing so since prehistoric times. Insects are actually a good source of protein as they are easy to cultivate and don’t taste as bad as they look. 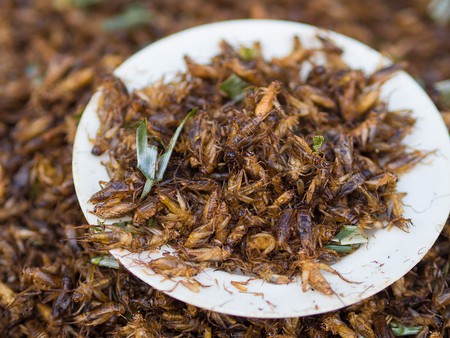 Currently, 70 percent of farmland, or 26 percent of the Earth’s terrestrial land, is used to raise livestock for meat, which is having a huge detrimental effect on the environment. Replacing this meat with insects will take up significantly less space, save that arable land for crops, and use up much less water.

This is why food scientists and retailers are already trying to introduce us to insect cuisine to prepare us for the future. Insect-based treats are already becoming somewhat of a novelty, and there are even some insect cookbooks being sold. 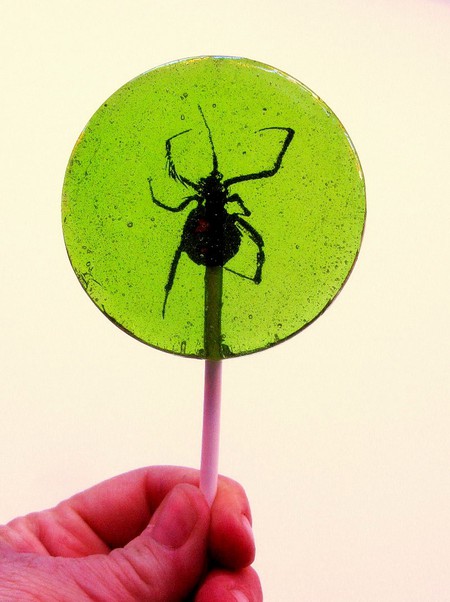 A black widow lollipop - the treat of the future? | © OakleyOriginals / Flickr

So when in Helsinki, pick up a loaf of cricket bread to see how it tastes. You will be preparing your palate for the future and playing a small part in helping save the planet.