Why Young Talent are Leaving Finland for Major Capitals 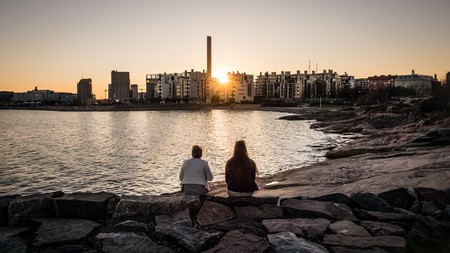 Finland has produced many top innovators, provides free higher education, and is ranked as one of the best places in the world to live. Why then are so many of Finland’s talented and well educated young professionals leaving the country to live and work abroad?

Almost 2,000 Finnish citizens migrated out of the country in 2015, four times the amount in 2009. The likelihood of them returning to their home country is also decreasing rapidly. A survey by The Independent reported that only 19% of Finns aged 20 to 40 living abroad considered returning home as an option, down by 20% from 2006.

The reason is that despite Finland’s firm footing in many areas, the country’s population is still incredibly small at only 5.5 million and birth rates are declining. This means employment opportunities are more difficult to come by, especially in niche industries or small towns. Young people who are entering the work force are given no choice but to move abroad to major capitols such as Copenhagen, Berlin, Dubai, London, or New York to advance their careers. State-funded higher education and foreign language classes in the school curriculum make them more than qualified for the foreign job market. 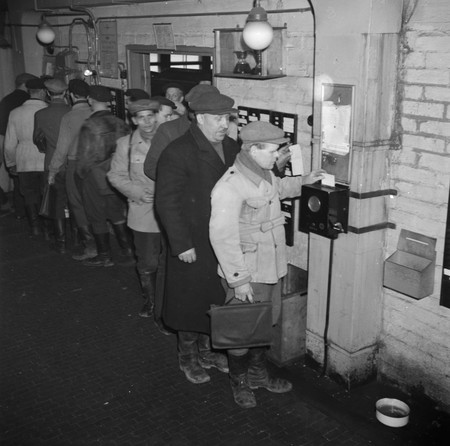 This loss of young talent begins a vicious cycle in Finland which can only result in the problem becoming worse. With more skilled professionals leaving, industry in Finland suffers and more companies close down or move elsewhere. The local economy is affected which results in government cutbacks and increased taxes, which only prompts more young people to move abroad. A high number of academics have already left Finland in protest against education cutbacks. 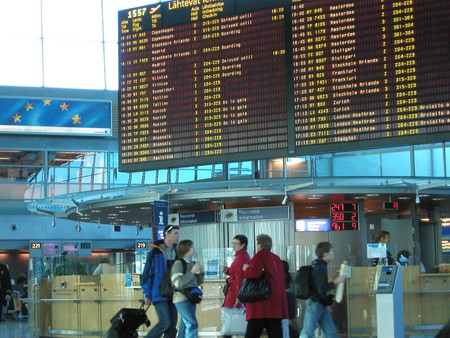 The obvious solution is to invite more foreign professionals into Finland to fill in the gaps. Unfortunately, despite its preferable living conditions, Finland has one of the lowest rates of immigration within the EU. Fewer than 70,000 residence permits were issued in the past year, according to the Finnish Immigration Service. The majority of people immigrating to Finland are doing so for family reasons or to gain asylum, not to find work.

Finland’s stance on free education to train a skilled work force actually backfires in this situation, since many jobs in Finland include a graduate degree as an entry level requirement. Immigrants who couldn’t afford higher education in their own countries find it harder to compete in the tough Finnish job market against those who gained their education for no cost. Foreign students aren’t charged a tuition fee to attend a Finnish university, but they do have to pay for their living expenses out of their own pockets. 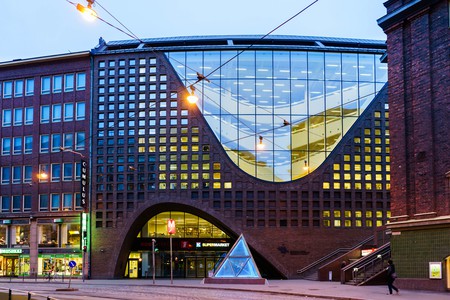 The Kaisa Library at the University of Helsinki / Marco Verch / Flickr

If this cycle continues, it could have dire consequences for Finland’s economy and society, with fewer people to care or pay for the ageing population. It is yet to be seen how this will affect Finland’s glowing innovations or idealistic society in coming decades.