You Can Dine at a Former Prison Turned Restaurant in Helsinki 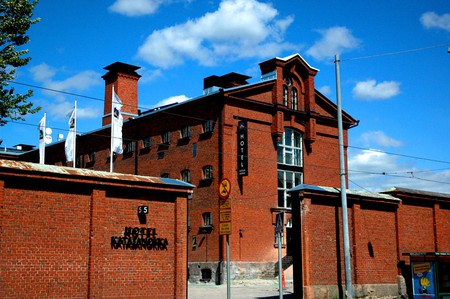 At first glance, the Linnankellari restaurant in Helsinki doesn’t appear to be any different from other boutique restaurants in the city. However, this former prison allows its guests to wine and dine at the very same location where some of Finland’s most notorious criminals once had their meals.

The Victorian, red-brick building that holds Linnankellari isn’t an unusual sight in Helsinki, or anywhere in Finland for that matter. However, the high walls and surrounding courtyard of this particular building may give away its history. 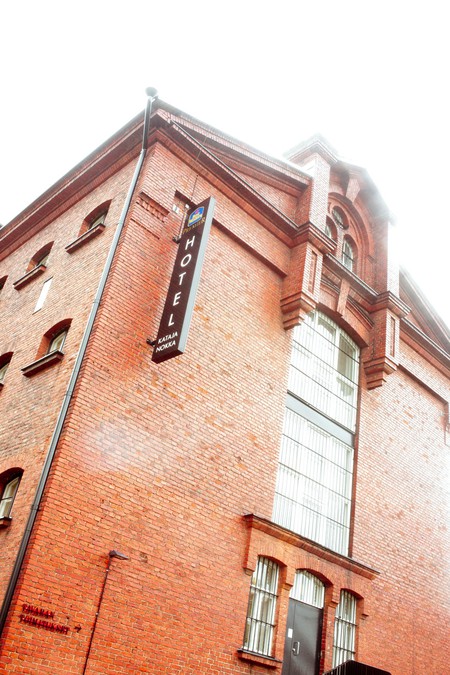 The oldest part of the former county prison and detention centre dates back to 1837. However, it closed down in 2002 when prisoners were transferred to a new location in nearby Vantaa. During its time, the prison housed convicts involved in war-related crimes following the Second World War, one of them being Finland’s fifth president, Risto Ryti, who spent 10 years in the prison. Communist spy Martta Koskinen was also held at Linnankelari up until her execution in 1943, making her the last woman to be executed in Finland.

From prison to luxury

As a historic building protected by Finland’s National Board of Antiquities, the prison couldn’t be torn down. As a result, a private company bought and repurposed the prison then transformed it into Hotel Katajanokka.

Elements of the prison are visible throughout the hotel, with the central corridor resembling one you would usually find in a prison. However, modern and stylish designs have been applied to embrace the changes that came with the transformation. The rooms have small windows that were built to fit the prison cells but have been decorated to feel light, airy and comfortable. The hotel can even be hired for weddings since the former prison chapel is still functioning. The hotel has gained much popularity since opening in 2007, so much so that it was voted ‘Best Boutique Hotel in Finland’ at the 2018 World Travel Awards. 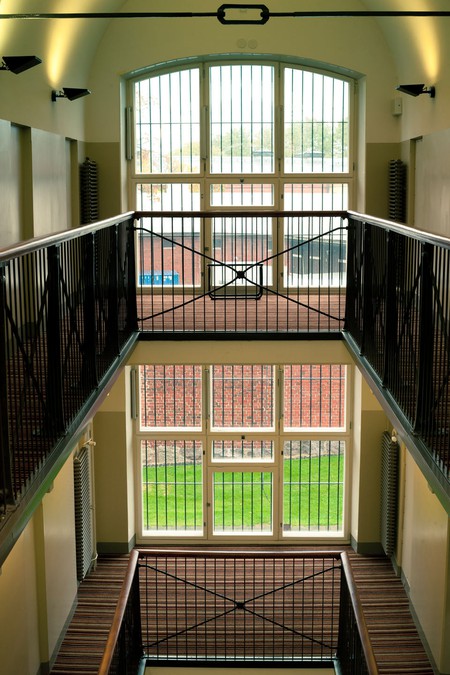 Linnankellari, which means ‘castle cellar’ in Finnish, is located in the hotel’s basement. Nowadays, what was once a prison cafeteria serves as a popular summer terrace. It has been refurbished to give the restaurant a pleasant atmosphere, with dark blue furnishings contrasting the old brick walls. The bar area has kept its original small windows, allowing only a small amount of light to come in and giving the restaurant a warm ambiance.

Part of the building’s heritage has been preserved, so at the back of the restaurant you will find a former prison cell that has been kept untouched since the prison’s closure. Graffiti created by the prisoner who once occupied the room, as well as a reconstruction of a prison uniform, can be seen when visiting.

The hotel lobby holds a photography exhibit where guests are able to find a bit of background information on some of the prisoners. 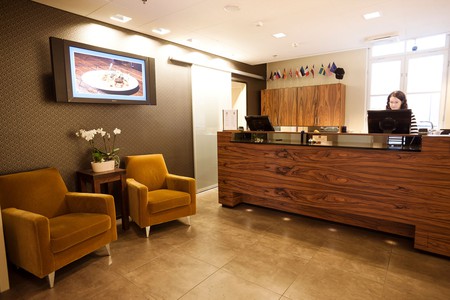 The Nordic food served in the restaurant have been well reviewed by guests – both tourists and locals alike – and it often receives four out of five stars on TripAdvisor. Besides simple dishes such as burgers and fries (including the ‘jail burger’), the restaurant also serves Finnish delicacies such as grilled reindeer, smoked vendace, and lingonberry compote – a world away from what the former prisoners ate.

If you are an adventurous traveller interested in unique restaurants or simply want a taste of Finnish cuisine, Linnankellari is a must-visit. How many times will you be able to tell people you’ve eaten at a prison?