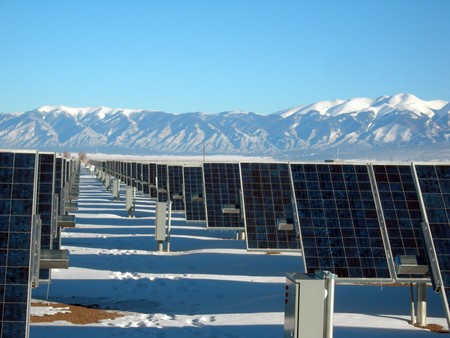 Of all its achievements, one thing that Finland particularly deserves to be proud of is its strong environmental policy, which is considered one of the best in Europe and sets an example for other countries to follow. Recycling collection points are found everywhere, the air and water quality are incredibly high, and even the forestry industry is completely sustainable.

But strangely, one area in which Finland is severely lagging behind its neighbours is its use of solar power, despite it being considered one of the cleanest energy sources and essential in saving the planet. So why has such an eco-friendly country failed to embrace solar energy?

There is a simple and unavoidable reason why Finland isn’t suitable for solar energy – there isn’t enough daylight to justify the cost of installing solar panels. Finland’s bizarre position at the very top of Europe causes some strange fluctuations in seasonal weather. During the summer, daylight can last for up to 20 hours each day. But in the winter, daylight hours are only four hours long in the south, and parts of the north experience ‘polar nights’ when the sun doesn’t rise at all. Even when the sun does come out, winter days are often overcast and everything is covered with a layer of snow. 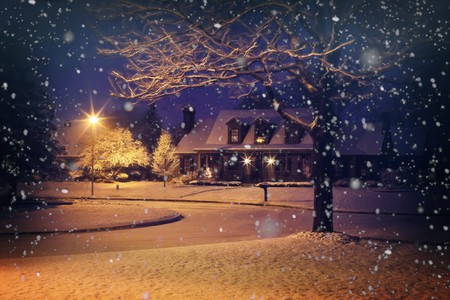 This means that solar energy providers have been slow to tap into Finland as a potential market, as non-renewable sources have remained cheaper alternatives. The Finnish government did try to amend this by setting a target for a 163,000 square metre collection area by 2010. However, less than 10% of this objective was met.

How Finland makes up the difference

While the use of solar power isn’t the norm in Finland, it isn’t impossible, especially thanks to solar panels becoming cheaper and more affordable. A number of private homes and businesses have installed solar panels to at least partially power their buildings. Finland’s largest solar power plant opened in Helsinki in 2016. With 3,000 solar panels, it produces enough energy annually to power 350 apartments. 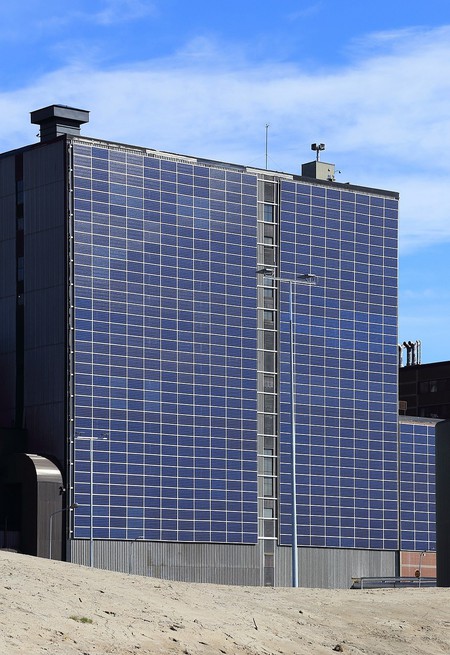 Since the country found that it couldn’t rely entirely on solar power, Finland instead turned to its other assets to make up the difference. Hydroelectric power from Finland’s oceans and massive amounts of lakes have been a huge part of this, producing 60% of Finland’s renewable energy. Wind power, biofuels, and wood residues from the forestry industry have also been major contributors. 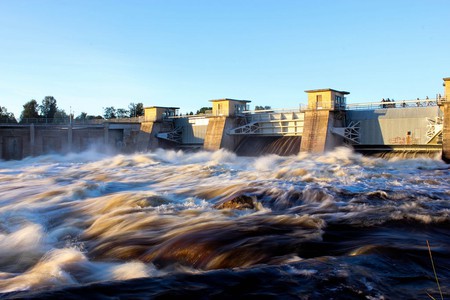 Thanks to sources such as these, by 2014 Finland had already exceeded the EU’s target to generate 20% of all energy through renewable sources by 2020, now reaching 25%. Finland now holds joint second place with Latvia for use of renewable energy in the EU, so the lack of solar panels doesn’t appear to be holding the country back in any significant way.