Why This Airline Is Weighing Passengers Before They Board 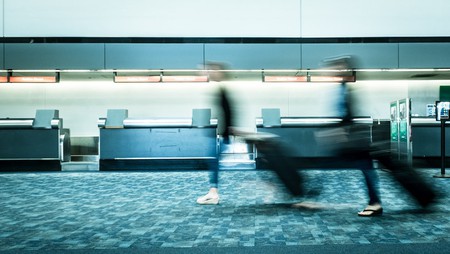 Scandinavian airline Finnair has been snagging headlines this week after news broke that the company was weighing passengers prior to boarding. While the prospect of being weighed at check-in is daunting, the rationale behind Finnair’s latest move is not as controversial as one might think.

Earlier this year, Hawaiian Airlines faced backlash when two heavyset Samoan businessmen filed official complaints with the U.S. Department of Transportation for being weighed before boarding a flight. Hawaiian Airlines argued that the ask was part of a new airline policy to ensure the even distribution of weight onboard the aircraft; but the story ended up begging a much larger question: are airlines fat shaming their passengers?

In the case of Hawaiian Airlines, the sudden implementation of a required weigh-in did not sit well with the travel community, with the question of whether overweight passengers can actually threaten a plane’s safety being heavily debated. So, when recent news broke of Finnair now weighing their passengers prior to boarding, many of the headlines seemed to sensationalize the situation. 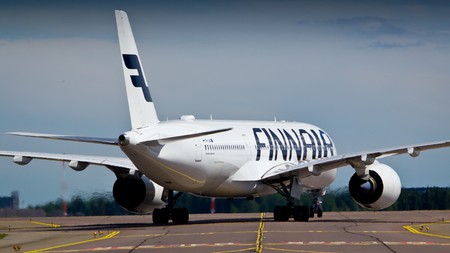 In reality, Finnair—unlike Hawaiian Airlines—is conducting a voluntary experiment in which customer’s data is being collected in an effort to better estimate fuel cost and (ideally) lower operating costs. “Many European airlines, including Finnair, use estimates from the European Aviation Safety Agency (EASA) to calculate the correlation between total weight, fuel, and safety,” explains Elaheh Nozari of Conde Nast Traveler. “EASA last collected data in 2009, and Finnair wants to check that the weight estimates are still accurate and reflect its main customer base.”

According to Nozari, the goal of Finnair’s data collection is to record the weights of up to 2,000 passengers—all of which voluntarily step on a scale with their luggage in hand—in an effort to examine fuel costs for different routes. At the moment, Finnair is gathering data only at the Helsinki Airport, but there are hopes to expand to other airports in 2018 to collect more numbers.

So, while Hawaiian Airline’s impromptu required weigh-in ruffled a few feathers and raised issues around fat shaming, in the case of Finnair there is no need to pick up our pitchforks just yet.