Why Helsinki is One of the World's Most Liveable Cities 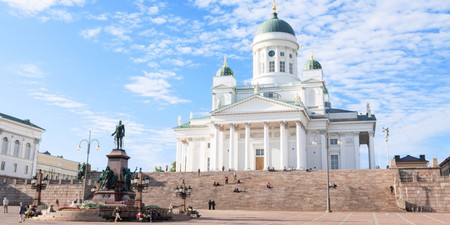 Helsinki has been ranked as one of the world’s most liveable cities by the Economist Intelligence Unit, coming ninth overall and second in Europe, behind Vienna. The list is ranked using certain factors organised into five categories – stability, infrastructure, education, healthcare, and environment. Helsinki received top marks in stability and healthcare this year and high marks in almost every other category. These are just some of the reasons why:

Helsinki’s grid road system and well-organised public transport network always keeps the city moving on time, even during rush hour. Tram routes circle the city, ferries provide transportation to the off-shore islands such as Suomenlinna, and the city has the northernmost subway system in the world. The central train station is regarded as one of the best in the world and the Helsinki-Vantaa airport is known for being highly efficient, even keeping flights on schedule during a blizzard. 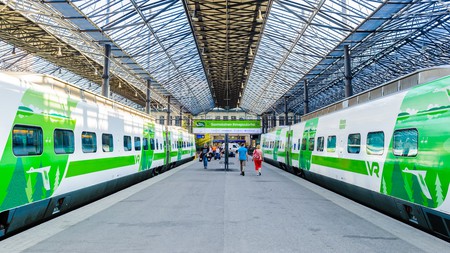 A major draw to Helsinki is that violent crime is incredibly rare, usually only as the result of alcohol abuse. In almost all neighbourhoods, women can walk alone at night and children can make their own way home from school and still feel safe. Other crimes such as theft and vandalism do occur in Helsinki, such as a recent incident in which a public art piece was vandalised, but overall, the crime rate is incredibly low. 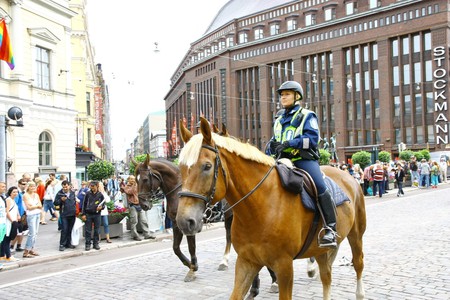 Finland is often praised for its secular social democracy society and lack of political corruption. The general attitude is that individual political or religious views don’t matter as much as being a good and responsible citizen. As such, Helsinki is one of the most diverse cities in Finland, in terms of both race and religion, with churches and temples of different denominations. 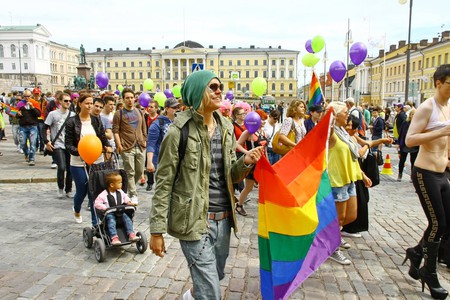 Helsinki is one of the Nordic countries’ hubs for sport and culture. The city has 70 indoor sports facilities (the most popular of which is ice hockey) which are available for public use. For culture, there are numerous art galleries, museums, theatres, libraries, and concerts, all of which are accessible to everyone, and many of which frequently exhibit emerging local artists. 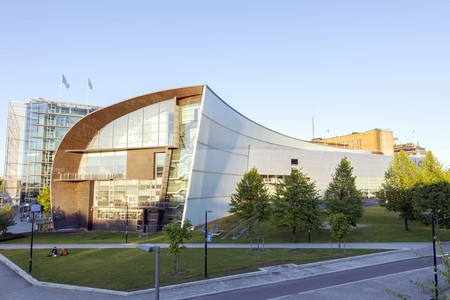 A diverse population also means a wide range of cuisine from different cultures. Helsinki has many international restaurants, with Indian, Nepalese, Japanese, and Turkish being especially popular. The city’s location on the southern coast on the Baltic Sea also means there are lots of freshly caught fish sold in the markets. There are huge events held annually celebrating the fish catch, including the Baltic Herring Market and the Crayfish Festival. 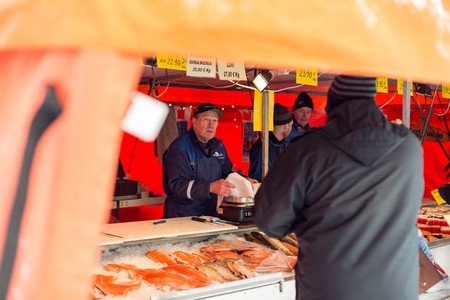 Local Fishmonger in Helsinki, Finland | © The Art of Pics/Shutterstock

Like all capital cities, Helsinki’s housing is more expensive compared to the rest of the country. However, the housing is top quality with easy access to amenities and there are very few run-down buildings. Strict housing laws make all homes warm and comfortable even during the coldest parts of winter, and almost all homes come with access to a Finnish sauna. Even social housing for the homeless is of good quality in Helsinki, allowing people to get off the streets and ease back into society safely. 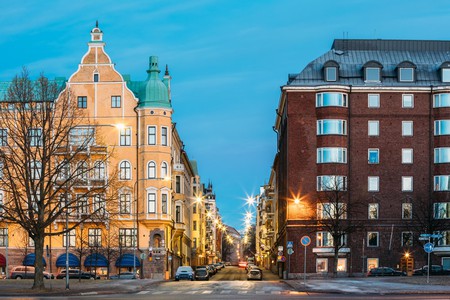 Residential blocks in Helsinki, Finland | © Grisha Bruev/Shutterstock
Give us feedback