Why Finland's Kuopio Is the Harbour City You Should Visit 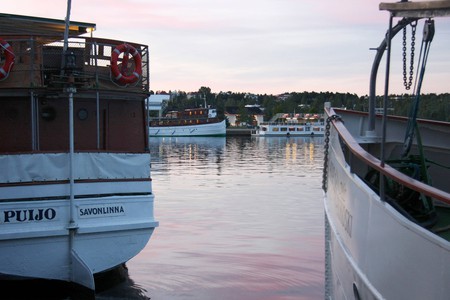 Kuopio is a picturesque and summery lakeside city with a lot to offer. From dozens of summertime festivals to slow boat cruises and culinary discoveries, find out why Kuopio is the harbour city to visit in Finland!

In Finland, Kuopio is most known for its people: easygoing (or ‘lupsakka’), joke-loving and speaking their own, distinctive dialect. Although the market square is considered Kuopio’s heart especially during summertime, it is Kuopio’s location on Lake Kallavesi’s shore that makes the city charmingly unique place to visit. In fact, downtown Kuopio is located on a peninsula surrounded by the blue waters of Kallavesi. 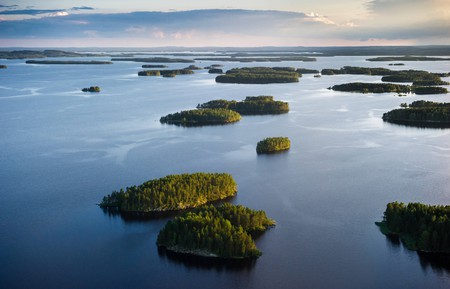 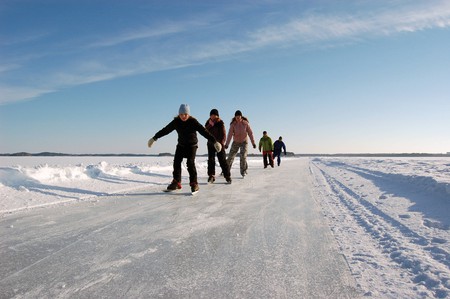 Kallavesi, part of Lake Saimaa, which is the fourth largest natural freshwater lake in Europe, has a special meaning for Kuopio. In the 19th century, when Finland was part of Russia (between 1809 and 1917), the Saimaa channel was opened to connect Kuopio better to the Eastern parts of Finland. A few decades later, a train track was also established to ease up transportation to South Finland.

Both transportation improvements made Kuopio an easily accessible city, and so Kuopio had a big impact on 19h century Finnish culture. For example, Minna Canth, a prominent Finnish author and a social activist, used to live in Kuopio and you can still see her house there – just opposite the acclaimed VB Photographic Centre. Other prominent Kuopio people include the authors Juhani Aho and Maria Jotuni as well as the artists von Wright brothers. 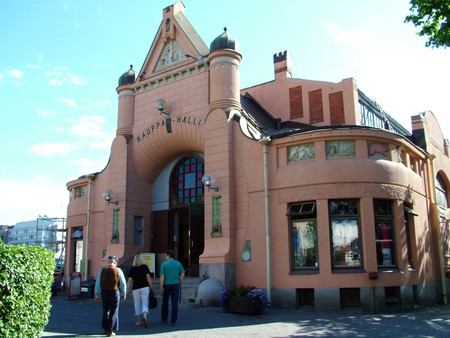 Kuopio Market Hall is a must see spot in Kuopio, Finland. | ©Visit Finland

Apart from its cultural heritage, Kuopio is a central shopping city in the Savonia area. In the summer, local farm products can be bought at the market square, surrounded by shopping malls and smaller shops. On the market square is also located Kuopio’s pride and joy, the Market Hall with dozens of stalls selling local food and crafts. Try ‘kalakukko’, which is a Savonian speciality of fish, pork and bacon baked inside rye bread. 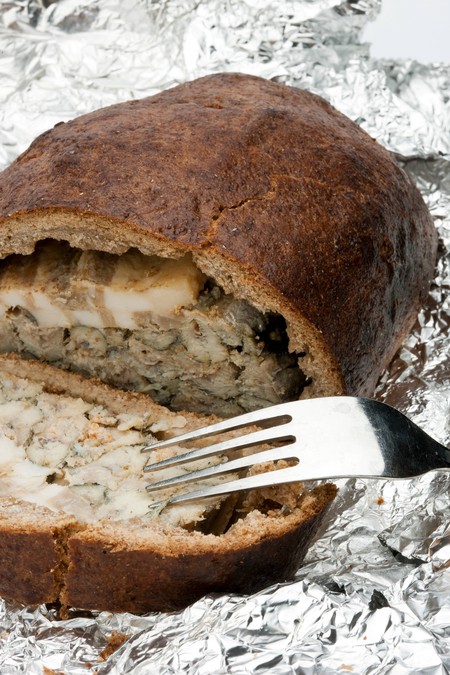 Kuopio is famous for its Kalakukko, fish baked in rye bread. | © Visit Finland

Kuopio’s small and cute harbour is located a few blocks away from the market square. Here, you can jump on board on one of the Lakeland Cruises slow boats and just take in the Finnish lakeside scenery, or enjoy a lunch or dinner cruise, when you can fill your stomach with traditional Finnish food, such as fish soup, while watching the lakeside scenery gliding by.

Kuopio is not only a summery lakeside harbour town, as the surrounding Lake Kallavesi offers plenty to experience during winter months as well. Or what would you say about having a traditional smoke sauna, or soak in a spa by the shores of Kallavesi in the Spa Hotel Rauhalahti? You can also enjoy the outdoors of Kuopio by skiing, skating or ice fishing on Kallavesi, or, get to the top of the Tower of Puijo, and take in the view. 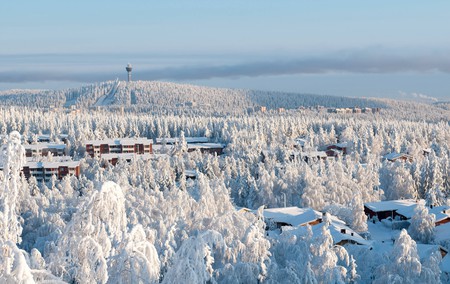 Puijo in Kuopio is famous for its obsrevation tower and ski jumping slopes. | ©Vastavalo / Visit Finland
Give us feedback