Why Finland's Country Villages Are in Danger of Dying Out 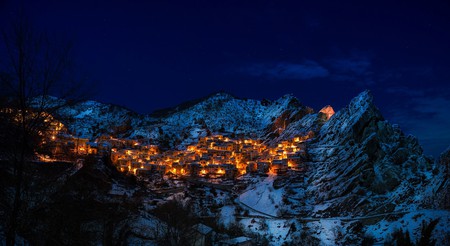 One of the most iconic sights in Finland is its beautiful country villages; remote, peaceful, and still practising traditional ways of life that have lasted for hundreds of years. Some village residents in Finland still live in wooden huts, hunt for their dinner, and heat their homes with wood-burning stoves. However, the remoteness and old-fashioned attitudes of these villages is also why people are moving away from them, and many of them could vanish entirely within the next generation. 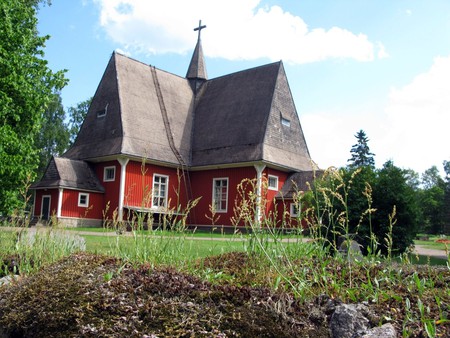 For centuries, Finnish people primarily lived in the countryside and made a living from farming, fishing, and logging. This began to change after the Second World War, when Finland paid off its war reparations and began to modernise. Life in the cities became increasingly more attractive and there was a mass migration from the countryside to the cities. Some villages that once had several hundred occupants now have less than 50, the majority of which are senior citizens. This trend has been especially prominent in Lapland, where villages are even more secluded, summers are incredibly short, and winter temperatures can drop as low as minus 30 degrees Celsius. 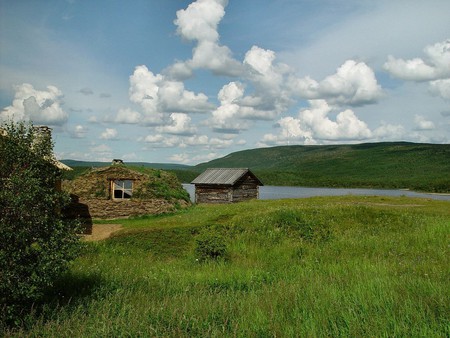 What is causing rural decline in Finland?

The main cause of the decline in rural areas is that Finland has one of the most rapidly ageing populations in Europe, with nearly 20% of the population aged over 65. This trend is only set to increase as Finland also has a declining birth rate and low numbers of immigrants.

Traditional ways of life in country villages are highly attractive to the elderly who have lived a certain way their entire lives, but this way of living isn’t as attractive to their children or grandchildren. The poor economy means that the rural industries, such as fishing and logging, are almost non-existent in some areas, so younger people have no choice but to move to cities to find work. 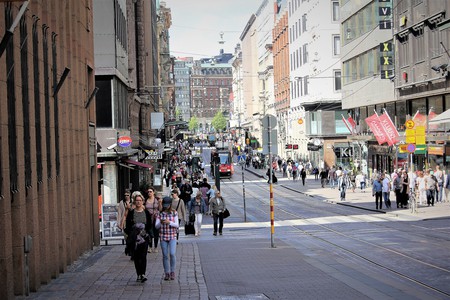 Essential services such as schools, hospitals, and supermarkets are difficult to reach – over 90km away in some villages – so it makes sense that people, especially those with young children, would want to live elsewhere. Remote living is impossible without a vehicle, but owning a car is incredibly expensive in Finland, and still not within the budget of many younger Finns who are struggling in a challenging job market. 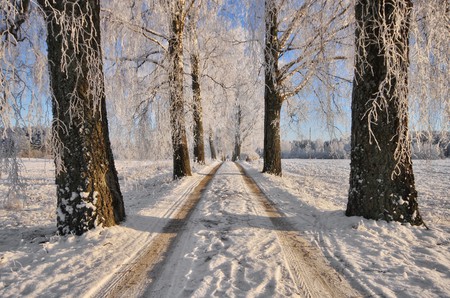 This urban migration has a knock-on effect; fewer inhabitants means fewer activities and services in the country villages, which makes them even less attractive to live in, and causes even more people to move away. The government can do little to help, as they prefer to spend their limited budget on urban areas with higher populations.

How can the villages be saved?

While the future of Finland’s rural villages doesn’t look bright, there are a few initiatives already being put forward in an attempt to save them. For all the people looking to move to the cities, there are just as many who find urban living too stressful and expensive, and prefer the peace and cheaper cost of living in the countryside. Even the increased fuel costs can be significantly less than the cost of rent in a major city. Rapid changes to technology and Finland’s all-inclusive internet access policy makes it easier for people to earn a living from anywhere, even in the most remote locations.

A few small towns in Finland are rebranding themselves in an attempt to attract new residents and tourists and revitalise their economies. Fiskars in southern Finland, for example, experienced mass unemployment after the closure of its knife-making factories, but has since transformed itself into an artistic community with a full calendar of cultural events. Wildlife tourism, such as bear watching holidays, has also been a huge economical boost in some of Finland’s remote areas, and is increasing interest in Finland’s wilderness and wildlife conservation. 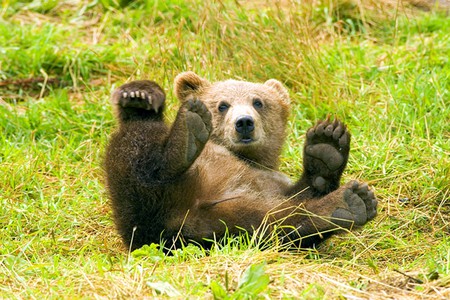 Lapland is also becoming an increasingly trendy holiday destination, as visitors are spellbound by the natural winter landscapes and cultural traditions. Some Lapland residents are jumping on this bandwagon by renting out their homes to tourists and showing them traditional Finnish ways of living, both to earn additional revenue and draw more tourists to their towns, increasing people’s appreciation of them. 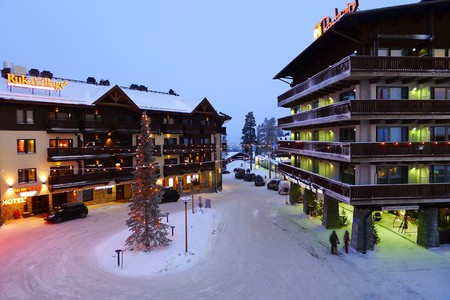 While the age-old customs and community spirit of Finland’s country villages may not survive another generation, the villages can still stay alive in the future by becoming peaceful havens in the busy modern world.